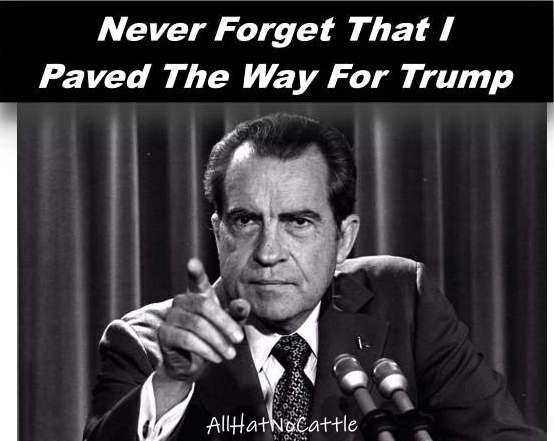 Biden Concerned That Federal Investigations into Ex-President Trump Will Further Divide The Country: Report
President-elect Joe Biden and his team would rather move the country forward once he assumes office, rather than prosecute President Donald Trump, according to a new report.
NBC spoke to multiple sources close to the Biden team who say he’s “wary” of launching federal investigations into his opponent, fearful it’ll undermine his attempts to reunite the country. Instead, Biden reportedly wants to reset the relationship between the White House and the Justice Department, and move away from directing federal law enforcement in terms of what to focus on.

I imagine Joe won't be telling his attorney general who to investigate, as Trump did..

Remember that time we won World War II and everyone said "now we must reach out to the Nazi party and repair the divide"? - Randi Mayem Singer

Monarchical uniform that Nixon ordered White House guards to wear until he was ridiculed for it, 1970. 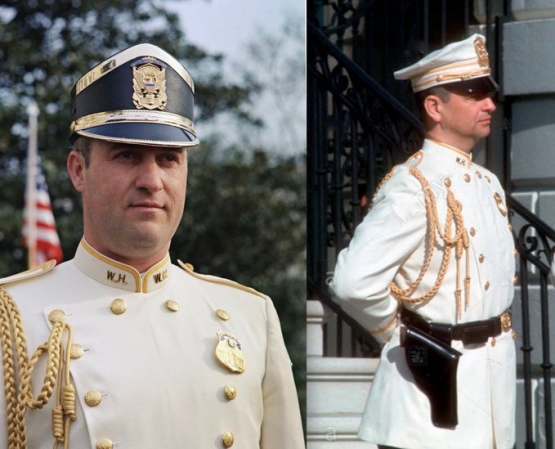 Love the holster!
The World Is A Safer Place Without Saddam Trump

Trump's tombstone will read
I'M NOT DEAD. YOU'RE DEAD. - JRehling 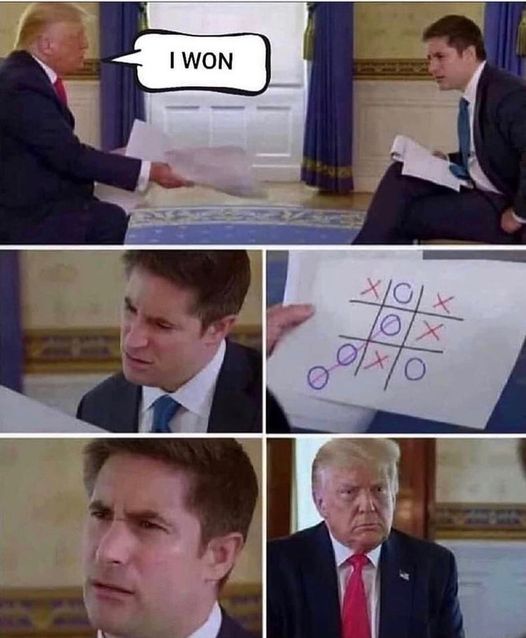 What In The World Turned Lindsey Graham Into An Amoral Rat?
Georgia Secretary of State Brad Raffensperger accused South Carolina Senator Lindsey Graham, a Republican, of indicating he should throw out legally cast ballots, a suggestion that comes as President Trump trails President-elect Joe Biden by more than 14,000 votes in the Peach State. 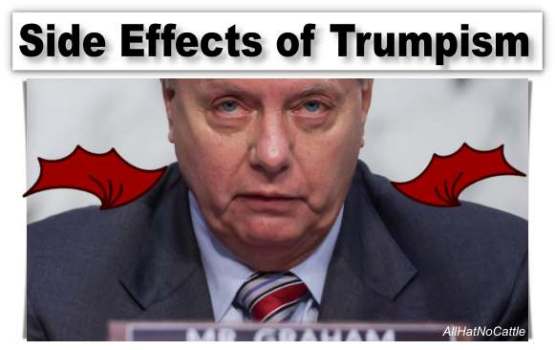 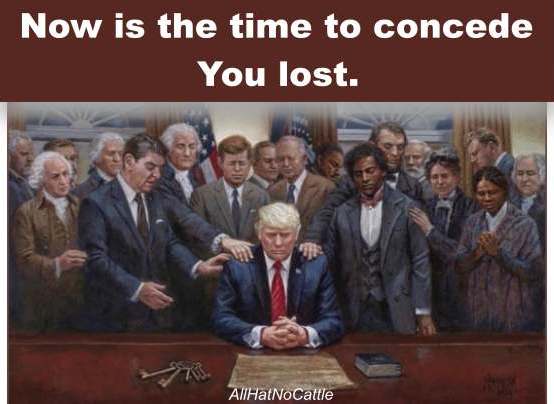 99% of This Could Have Been Avoided IF Everyone Wore A Mask
Emergency room nurse Jodi Doering took to Twitter this weekend with horrific stories of patients dying of the coronavirus while still denying COVID-19 is real.
Doering is working in a South Dakota hospital as the state becomes among the top ten-riskiest states to visit right now because of the outbreak. 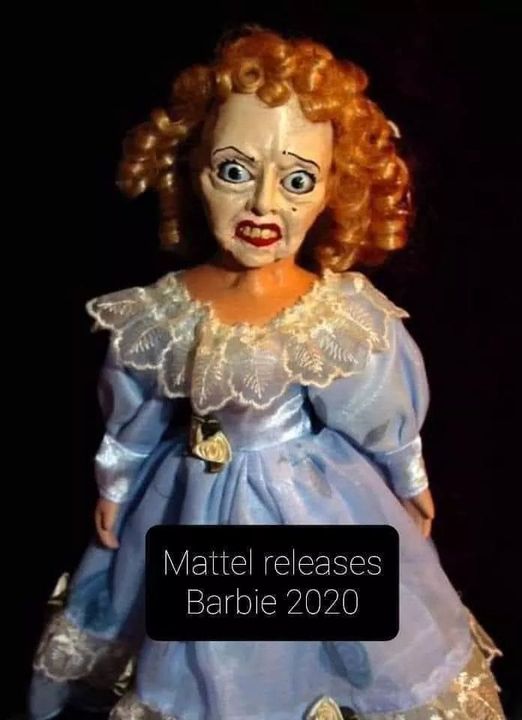 If Hillary Clinton was tweeting that she won the election a week after she lost the election she would’ve already been declared persona non grata by her own party. - Sarah Cooper 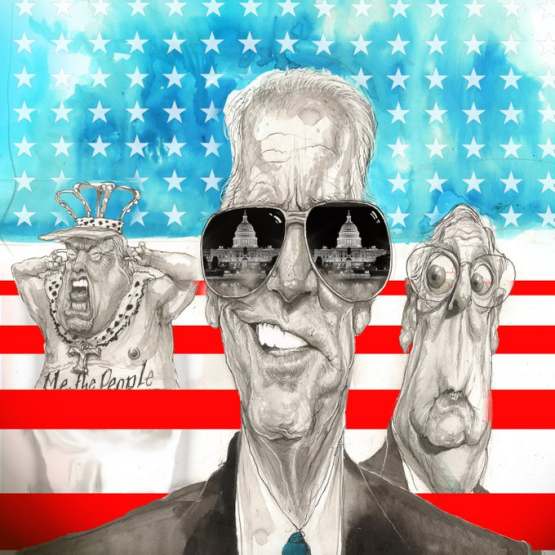 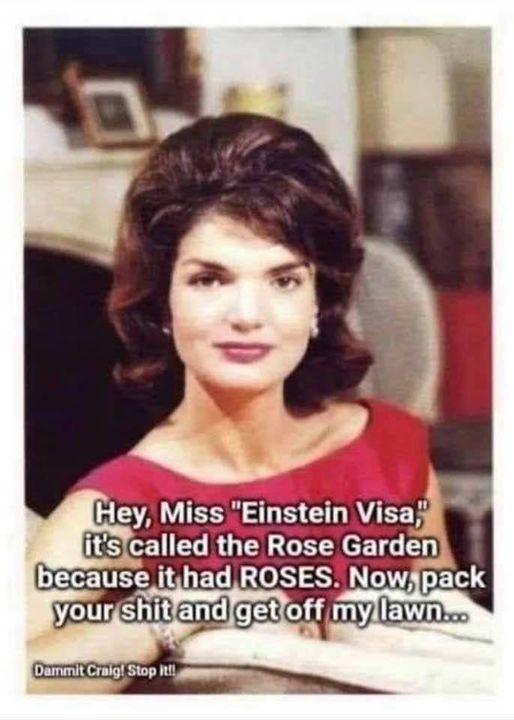 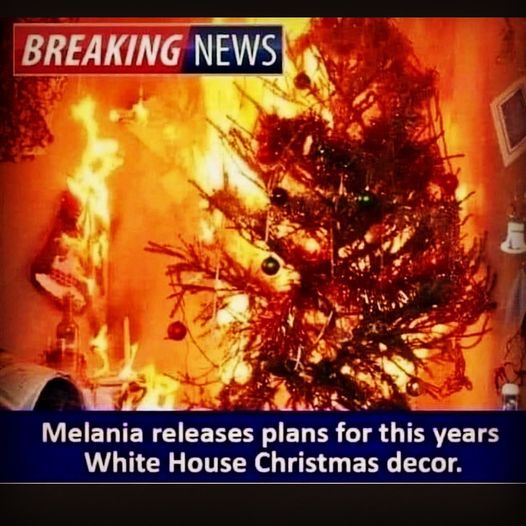 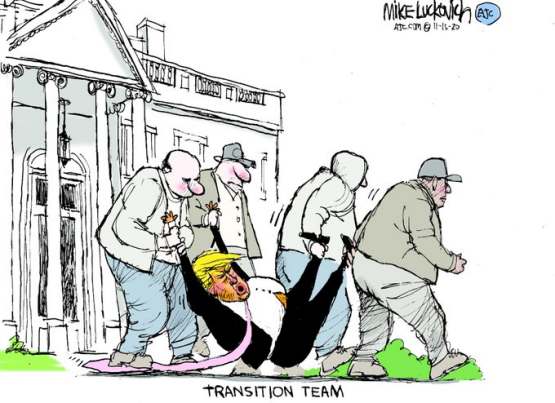 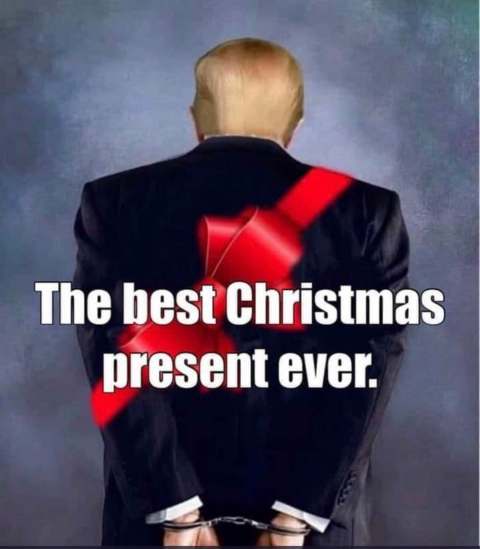 Well, Hello Dolly!!
Dolly Parton is playing a major role in combating the coronavirus. The singer donated $1 million to help fund Moderna’s Covid-19 vaccine, which early results have shown to be 94.5 percent effective in preventing infection.

There are Trump supporters outside my parents’ house shouting through megaphones “Lock Her Up,” and I just keep thinking, I hope they’re wearing masks and some day get over 2016. - Chelsea Clinton tweeted on 11/15/20 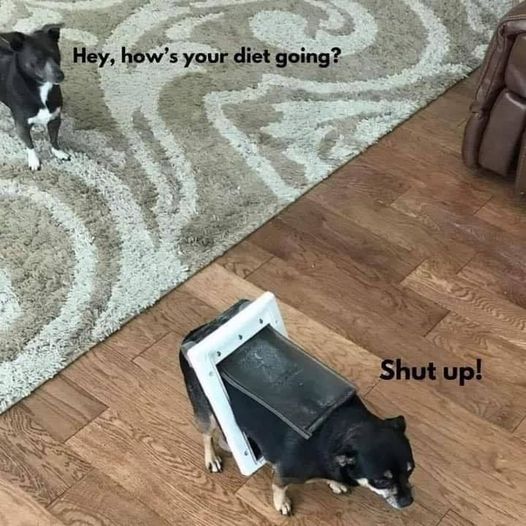 
Today has been worse than yesterday when I put away anything that could be swept away by the feeder band wind.
Hurricane Iota is supposed to cross Central America over the next 2-3 days. So far, I haven't been swept out to sea! 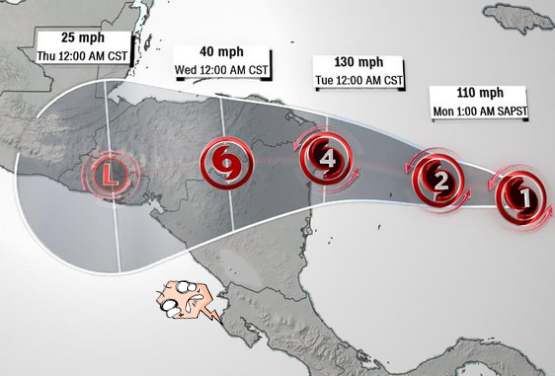 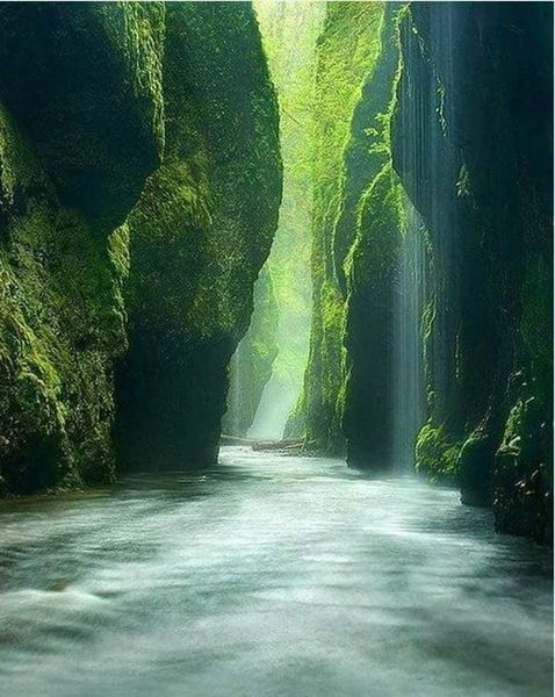 Two Mountains Canyon in Costa Rica. Now that is a primordial canyon. I can almost hear a Tyrannosaurus Rex growling.
Peace.
Posted by Lisa at 3:15 PM