Trump on Covid-19 at the debate : “I take full responsibility. It’s not my fault.” 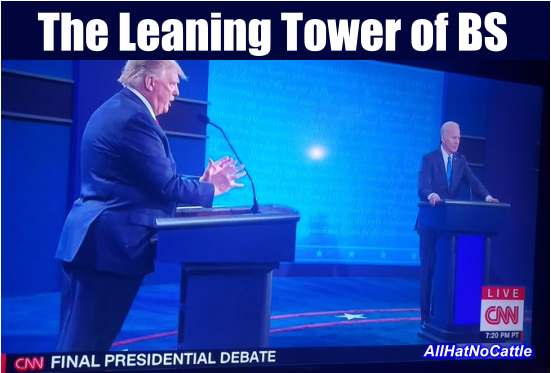 I have a debate-over. A hangover from the debate. - The Hoarse Whisperer 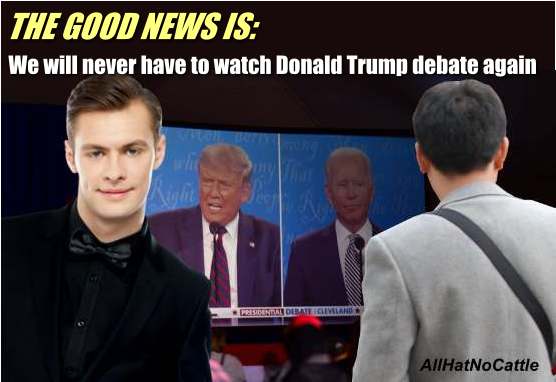 It’s not every US president that has the triple endorsements of Iran, Russia, and the Taliban. - Andy Slavitt 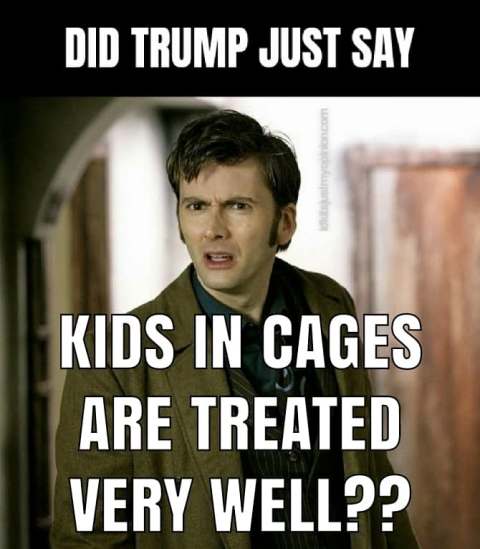 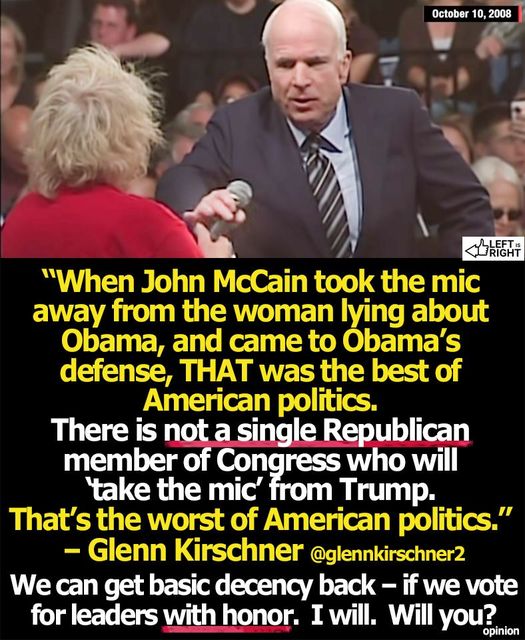 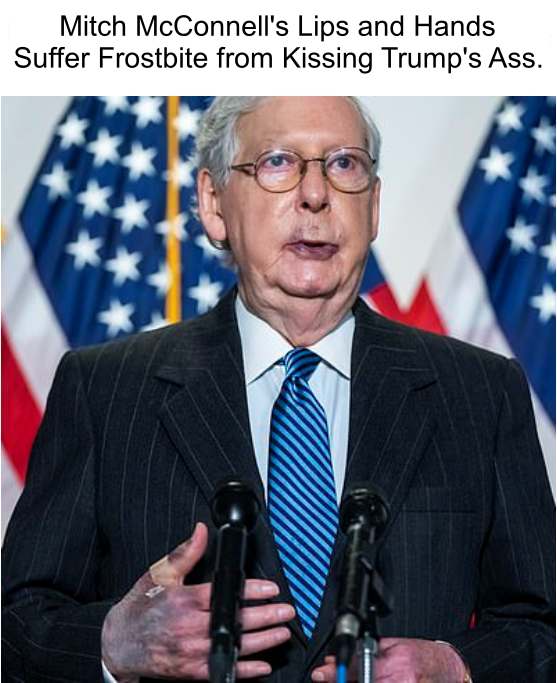 Mitch McConnell read 'The Grapes of Wrath' and rooted for the boll weevil. - John Fugelsang 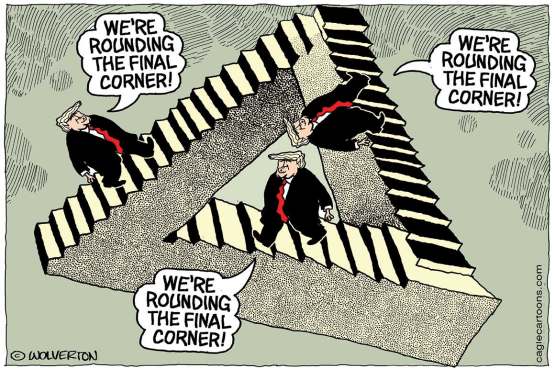 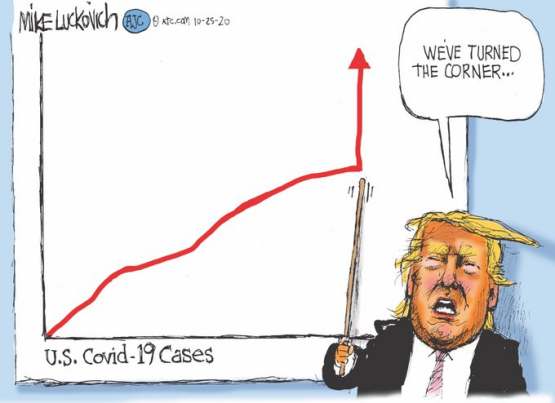 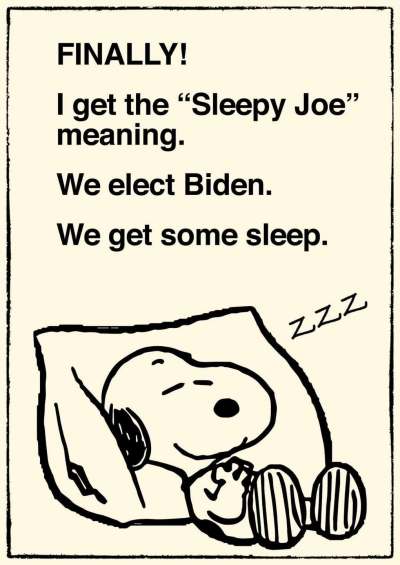 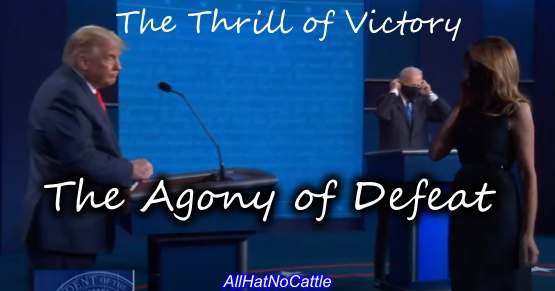 Trump's Voter Intimidation Plan Goes Into Action
The Trump campaign has been videotaping voters as they deposit ballots in drop boxes in Philadelphia ― a practice that the campaign claims is to document ballot fraud but that the Pennsylvania attorney general warns could amount to illegal voter intimidation.

Do you remember another election in your lifetime where armed citizens showed up at polling places to intimate other citizens? 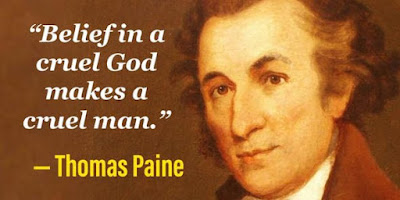 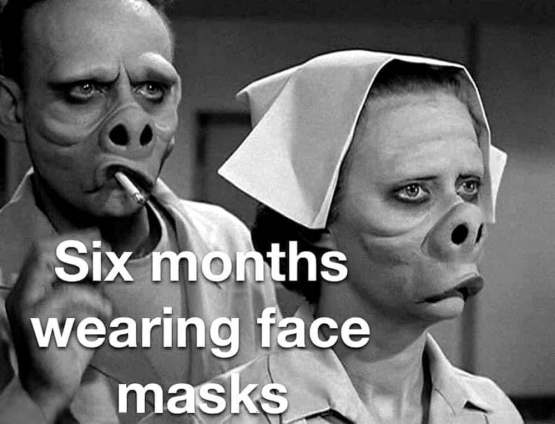 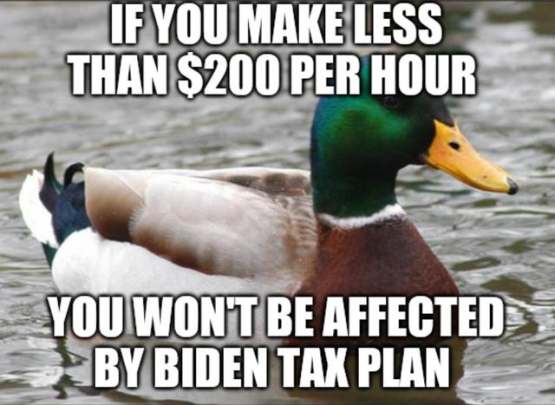 My mother, who when she was teaching in a very poor school in Rochester, NY in the 1960s, brought bread & peanut butter so that every one of her kids, no matter how much breakfast they claimed to have had, all ate something before school started.
Months later, when her principal saw the increased test scores for her class, he asked "what did you do?" She replied, "I fed them." This is not to lionize my mother, but to point out how a small bit of empathy goes a long way. - William F. Tulloch 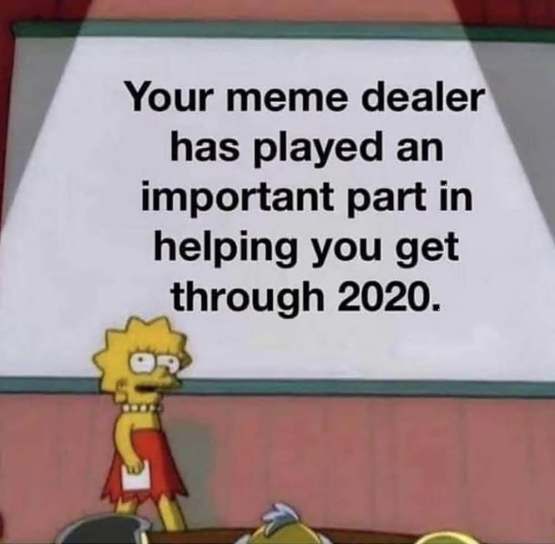 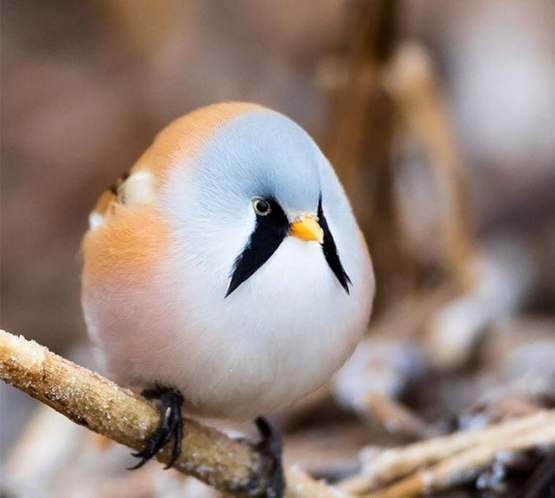 A chonky little Bearded Reedling for your viewing pleasure.
Peace.
Posted by Lisa at 2:36 PM