Trump, Melania and Hope Hicks diagnosed with the coronavirus 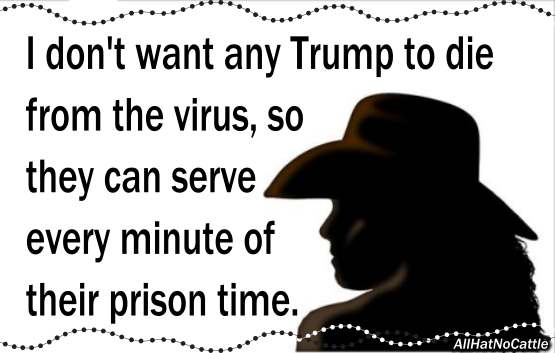 Trump's positive Covid test was a surprise that many saw coming
It is likely to go down as the biggest “October surprise” in the history of US presidential elections. Yet anyone who was paying attention could have seen it coming.
Donald Trump tested positive for the coronavirus after claiming “it will disappear”, telling the journalist Bob Woodward he was downplaying it deliberately, failing to develop a national testing strategy, refusing to wear a face mask for months, floating the idea of injecting patients with bleach, insisting to one of his many crowded campaign rallies that “it affects virtually nobody” and, at Tuesday’s debate, mocking his rival, Joe Biden: “He could be speaking 200 feet away and he shows up with the biggest mask I’ve ever seen.”

Is anyone surprised that Trump gambled with the virus and lost. He bankrupted a casino after all.

Like everyone else, the coronavirus will regret going to work in that White House. - Conan O'Brien 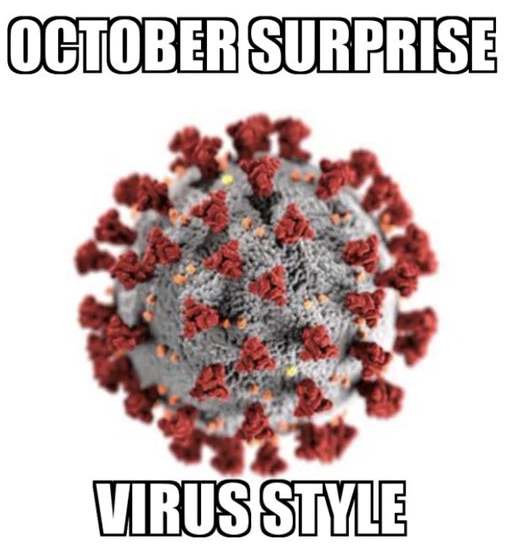 I was in Brazil when Bolsonaro tested positive.
If the "Tropical Trump" is any indication, we can expect daily calls to Fox News downplaying the severity of the illness thanks to a superhuman vitality, COVID hype and hydroxychloroquine. - Bill Weir, CNN 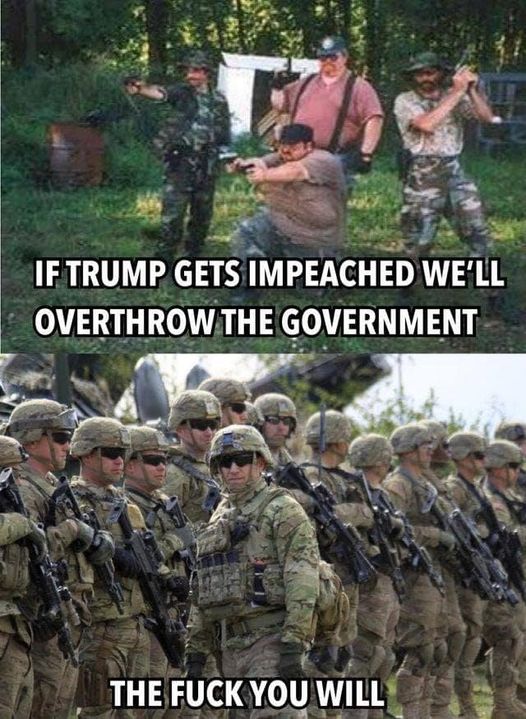 Paid the price for his gamble to play down' pandemic. - Chinese State Media

Things that don't protect you from the Coronavirus:

Things that do:
-Masks 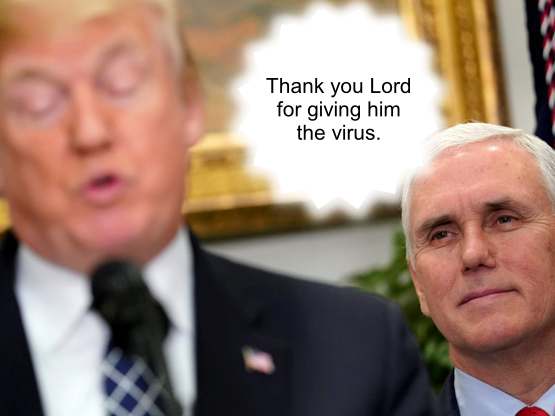 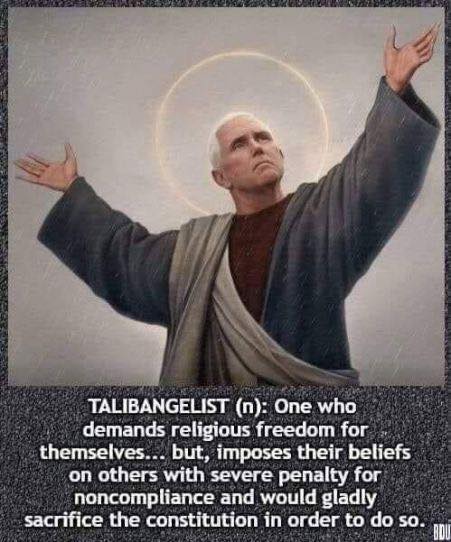 Dear Lord. Don Jr.'s Girlfriend Sexually Harassed Her Assistant While At Fox News
Ex-Fox News host Kimberly Guilfoyle was reportedly forced out of the network under a cloud of scandal in 2018, after she faced an internal review about a number of lurid allegations about sexual harassment from her former assistant.
These details are included in a new bombshell story from Jane Mayer in The New Yorker, which offers new reporting on Guilfoyle’s exit from Fox. Mayer also reports that the network secretly paid Guilfoyle’s ex-assistant “upward of four million dollars” to keep the scandal out of the public eye. 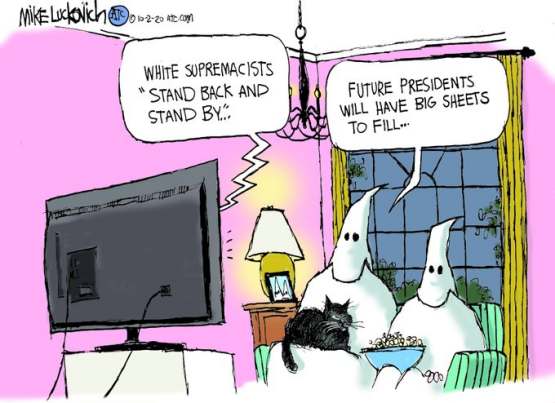 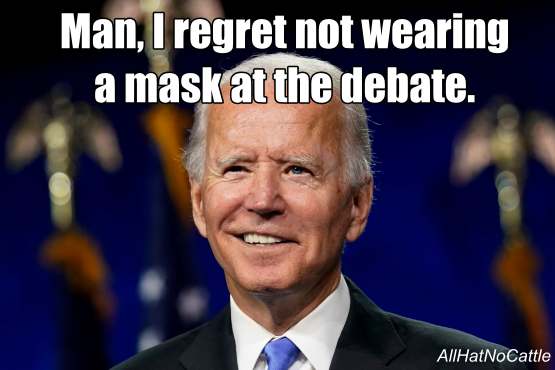 "It is what it is" and "I really don't care, do u?" diagnosed with "Democrat Hoax."
4 years ago, nobody would've known what that meant. - John Fugelsang 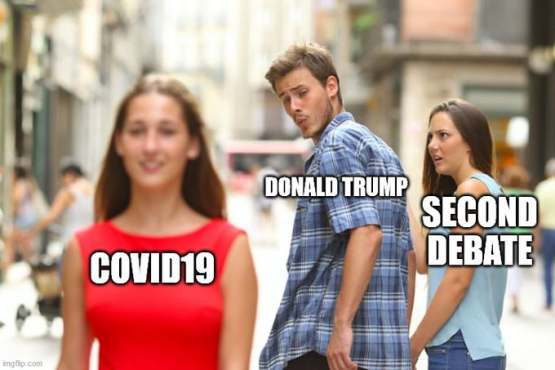 White House Press Secretary Kayleigh McEnany Is A Terrible Liar
White House Press Secretary Kayleigh McEnany folded under a simple question regarding a claim Donald Trump made that mail-in ballots for the 2020 US election were being dumped in rivers and creeks.
"Where is the river?" the reporter asked.
Ms McEnany, rather than answering the question, launched into a defensive tirade accusing the reporter of "missing the forest for the trees" and accusing him and others of lacking "journalistic curiosity." 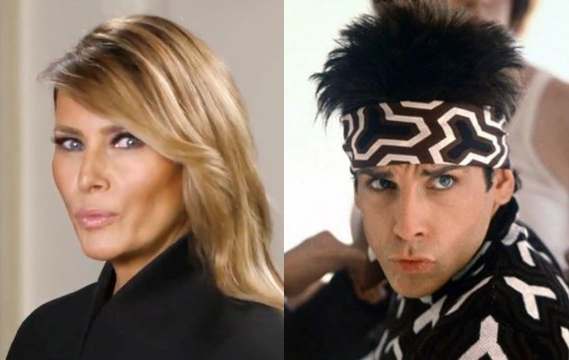 The President now has a pre–existing condition and would be denied medical coverage under his own plan. - Mikel Jollett 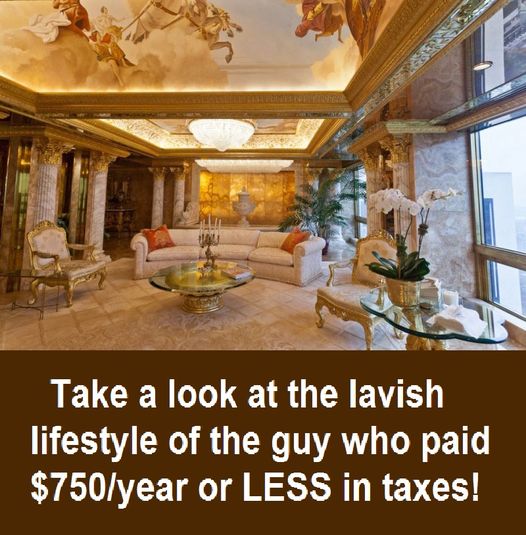 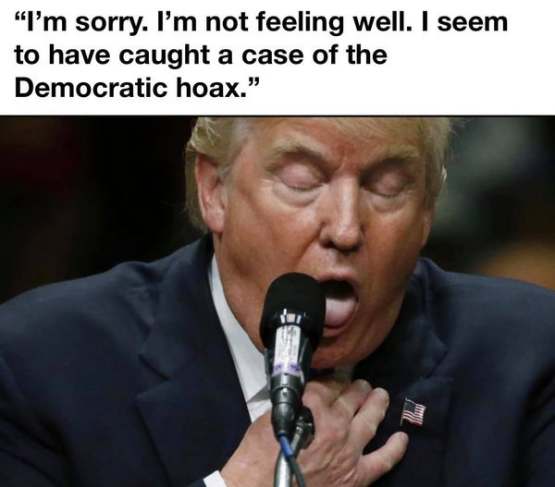 Manhattan Housing Market On Sharp Downturn
Strong demand to buy homes and limited supply at a national level hasn’t trickled down to the Manhattan market.
Listing inventory soared in the third quarter as the number of sales in the borough dropped by nearly half compared to the same period last year, according to Douglas Elliman’s July to September sales report. It marked the second consecutive quarter that inventory rose. 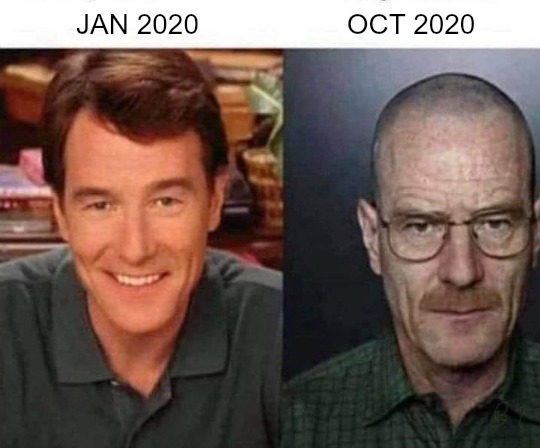 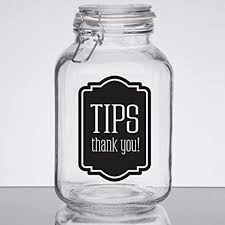