Woodward Drops New Audio of Trump Warning About Covid in April: 'It's So Easily Transmissible, You Wouldn't Believe It!' 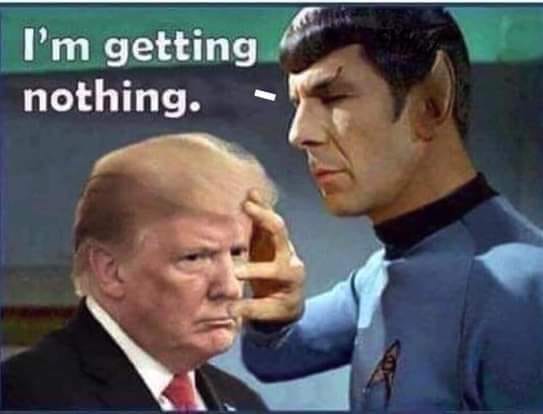 Woodward Drops New Audio of Trump Warning About Covid in April: 'It's So Easily Transmissible, You Wouldn't Believe It!'
Bob Woodward continued his book promotion tour Monday evening by sharing an exclusive portion in which President Donald Trump told of a room-clearing sneeze with Late Night host Stephen Colbert. While the sneeze portion is a curious and ostensibly funny moment that will likely grab the most attention, it was Trump’s comments about his understanding of how easily Covid-19 that should raise the most eyebrows. 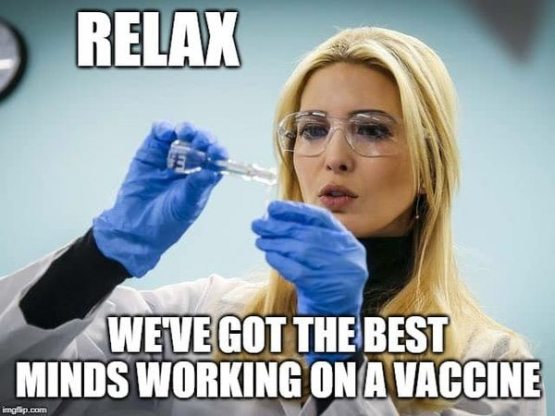 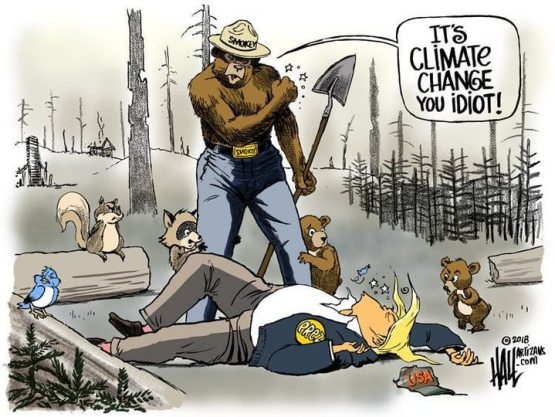 Who The Hell Designed This Graphic?
A digital ad released by a fundraising arm of the Trump campaign on Sept. 11 calling on people to “support our troops” uses a stock photo of Russian-made fighter jets and weapons.
The ad, which was made by the Trump Make America Great Again Committee, features silhouettes of three soldiers walking as a fighter jet flies over them. The ad first appeared on Sept. 8 and ran until Sept. 12. 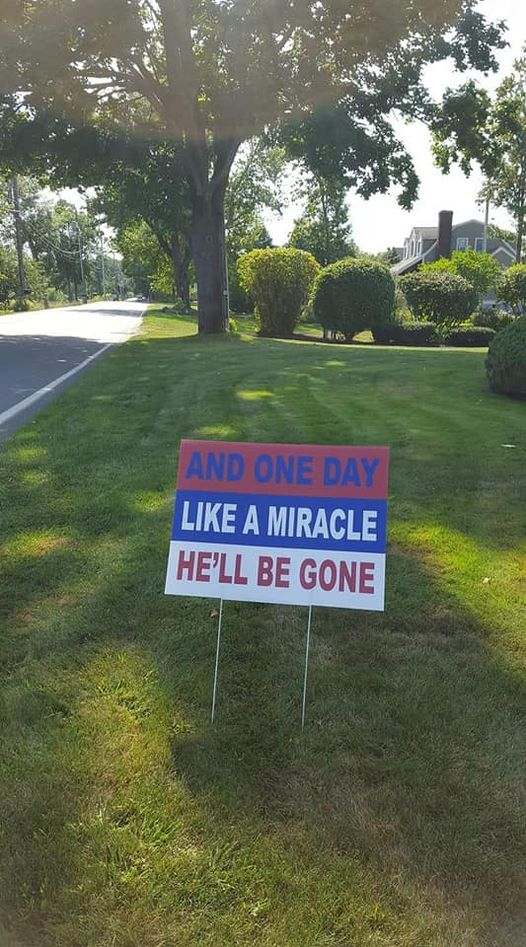 'Do that thing where you're not a dick.' - Jesus (translated) 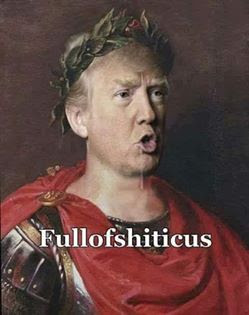 Trump defended his decision to flout Nevada authorities by holding an indoor rally on Sunday; he felt "personally safe" at his campaign’s defiantly mask-optional events.  “I’m on a stage and it’s very far away,”“And so I’m not at all concerned.” THE STORY OF YOUR ENTIRE LIFE. - Bette Midler 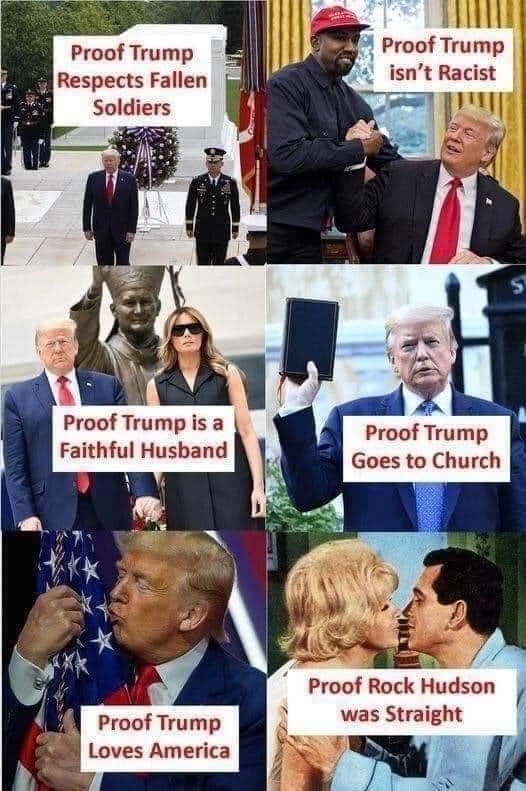 Well, His Base Will Be Ecstatic At These Deportations
A split federal appeals court panel said the Trump administration can terminate humanitarian protections for 300,000 immigrants from Sudan, Nicaragua, Haiti and El Salvador.
The decision means that thousands of immigrants who have lived in the United States could eventually be deported.


Fact: In any other democratic country, today’s GOP would be labeled a right wing extremist organization led by fascists, white supremacists, conspiracists and criminals. - Bryce Tache 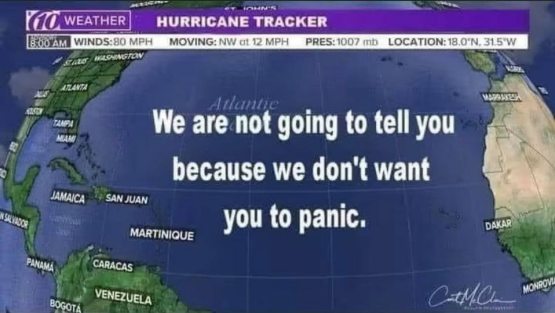 But in fairness, if Trump's no longer president, millions won't need to get high to watch the news anymore. - John Fugelsang 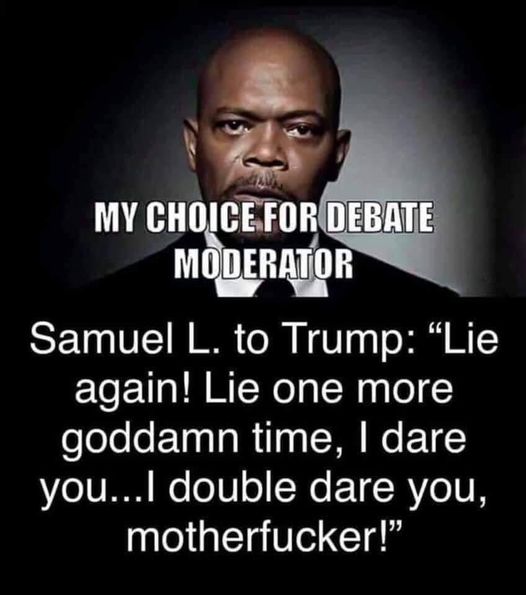 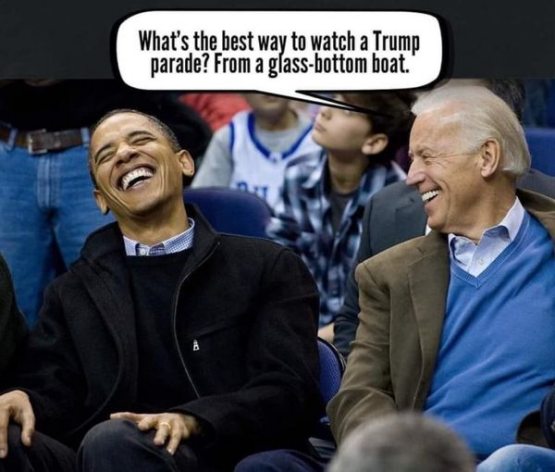 Officers Who Murdered Unarmed Black Man Could Face Rest Of Life Behind Desk. - The Onion 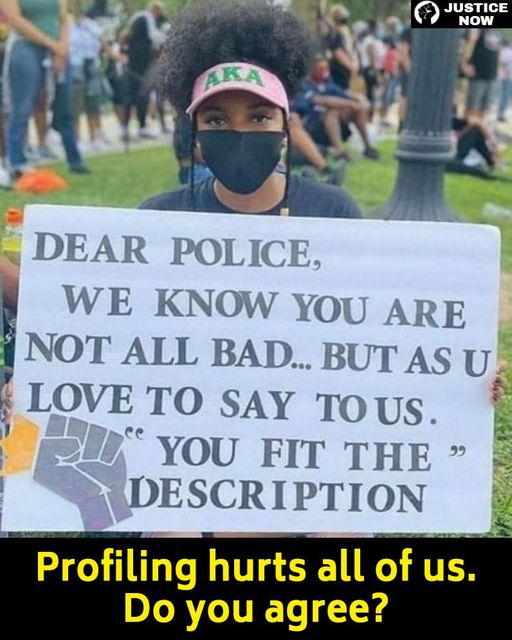 Sometimes it’s hard to see the forest for the exploding trees. - Sarah Cooper 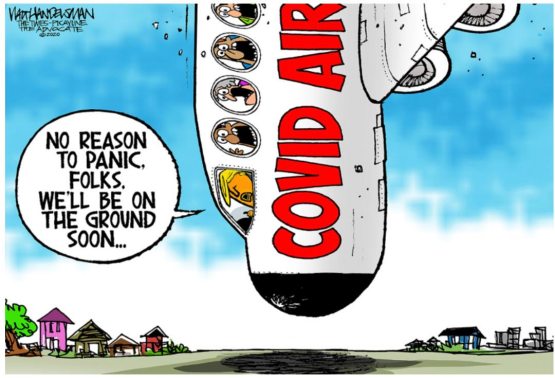 
Scientific American is endorsing a political candidate for the first time in its 175 year history. It's endorsing Joe Biden. 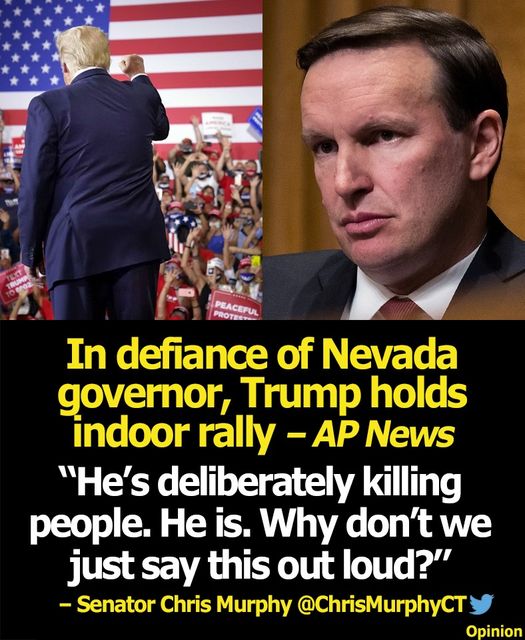 After being in Europe for 2 weeks, I can say with confidence that this part of the world thinks the US has quite literally gone insane. They act like they're watching a car crash...morbidly fascinated & saddened, with no way to stop it from happening. My heart breaks for us. - Jess Phoenix 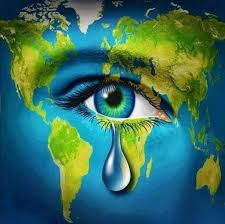 Poll Shows The World Is Aghast At U.S.
Since Donald Trump took office as president, the image of the United States has suffered across many regions of the globe. As a new 13-nation Pew Research Center survey illustrates, America’s reputation has declined further over the past year among many key allies and partners. In several countries, the share of the public with a favorable view of the U.S. is as low as it has been at any point since the Center began polling on this topic nearly two decades ago. 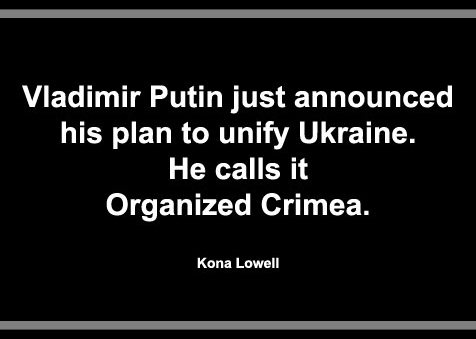 I'm hearing conflicting stories in the news so just to clarify - does Putin have to vote in-person or can he still use a mail-in ballot? - Conan O'Brien 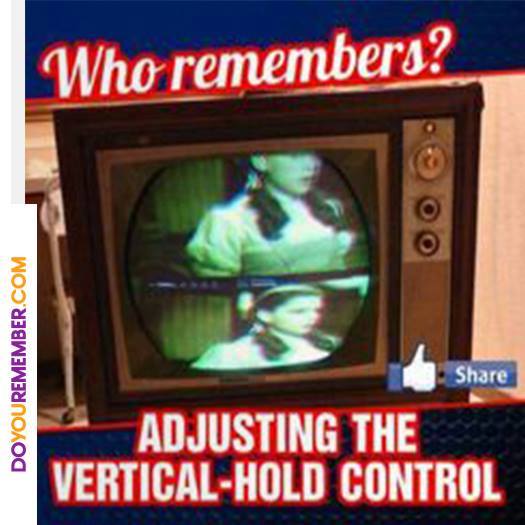 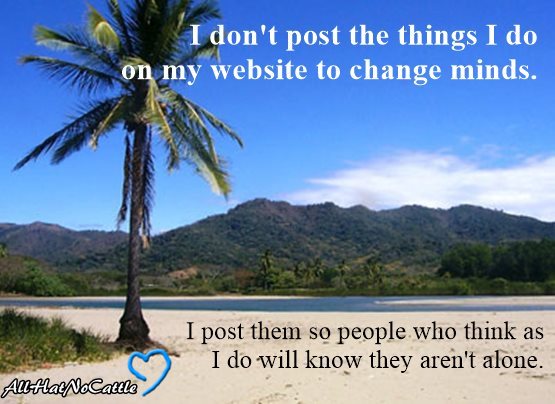