So you think last night's debate was the worst ever? 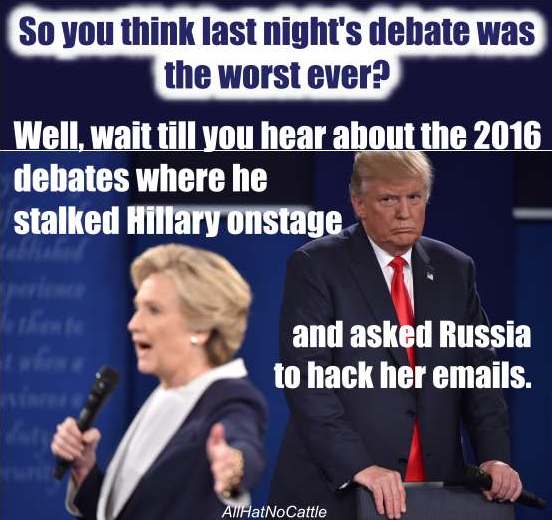 President Trump Was Asked to Condemn White Supremacists. He Gave Them 'a Huge Win' Instead
When asked to directly disavow white supremacists on Tuesday night at the first presidential debate, President Donald Trump—yet again—did not do so. Instead, his dodging provoked a flurry of online celebration by far-right extremists who saw it as implicit approval and pledged their allegiance to him.

Everyone who watched that debate deserves $1,000 a month. - Andrew Yang 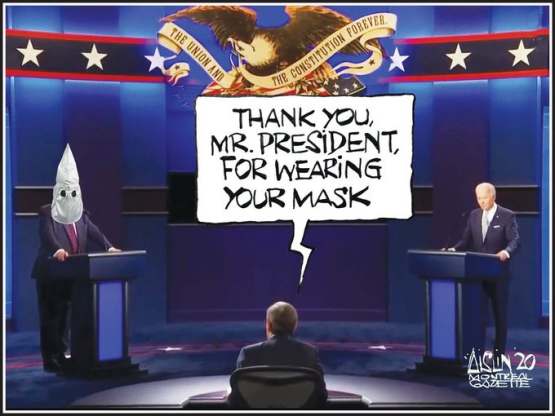 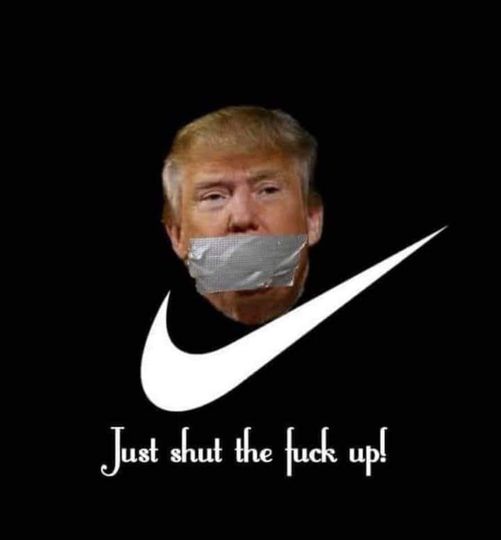 The far-right group the Proud Boys celebrated Tuesday night after President Trump refused to denounce white supremacy and mentioned them during the first presidential debate.
When asked by debate moderator Chris Wallace if he'd denounce the violence from white supremacist groups, Trump replied: "Proud Boys, stand back and stand by. But I'll tell you what, somebody's got to do something about antifa and the left." 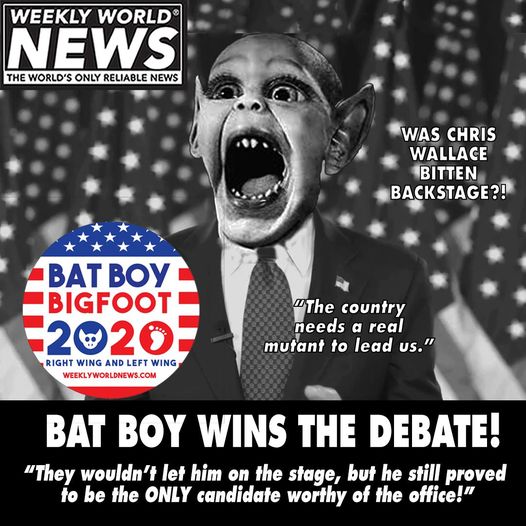 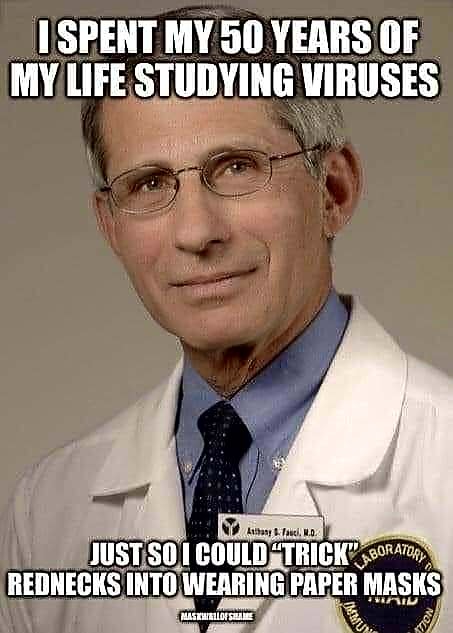 I Don't Trust Religious Extremists Because They Believe The Bible Overrules The US Constitution
President Donald Trump’s nominee to the Supreme Court did not commit to recusing herself from cases related to the outcome of the 2020 presidential election, according to her written responses to a Senate Judiciary Committee questionnaire. 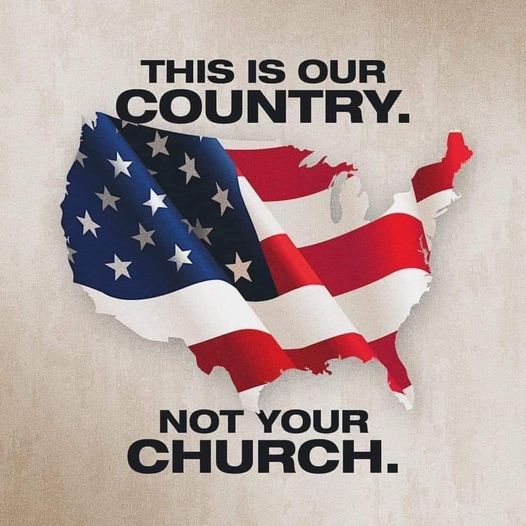 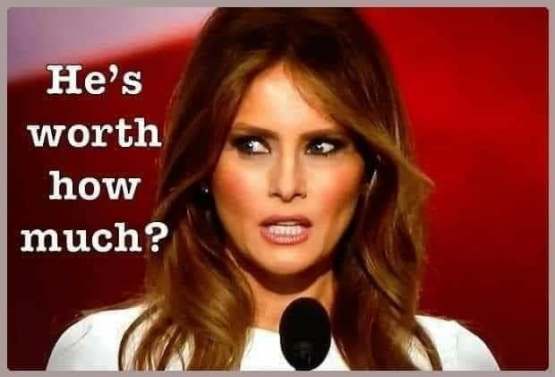 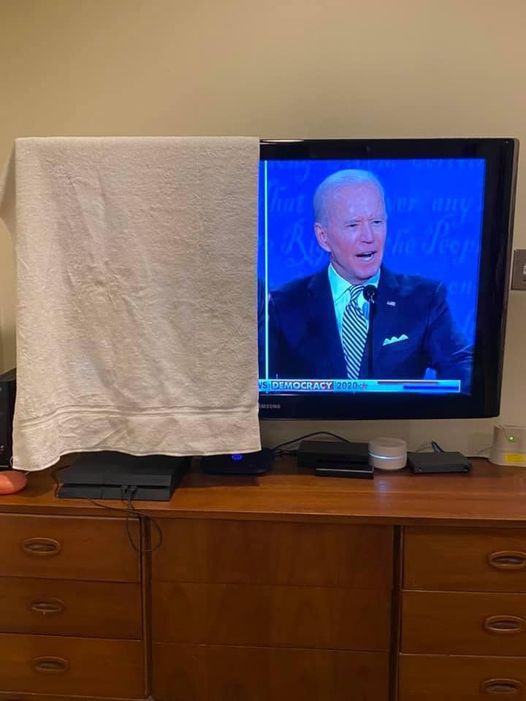 Trump’s #1 goal tonight was to make Biden appear senile. Trump just said, and I quote, “I was a private businesspeople.” - Andy Borowitz 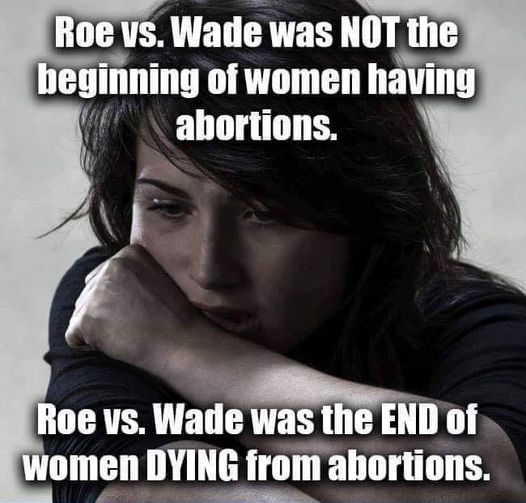 Biden looking directly into the camera to say how proud he is of his son in recovery is the kind of clip that might seem insignificant in the grand scheme of things — but for anyone who loves one of the 20 million Americans with substance use disorders, wow oh wow what a moment. - Amanda Litman 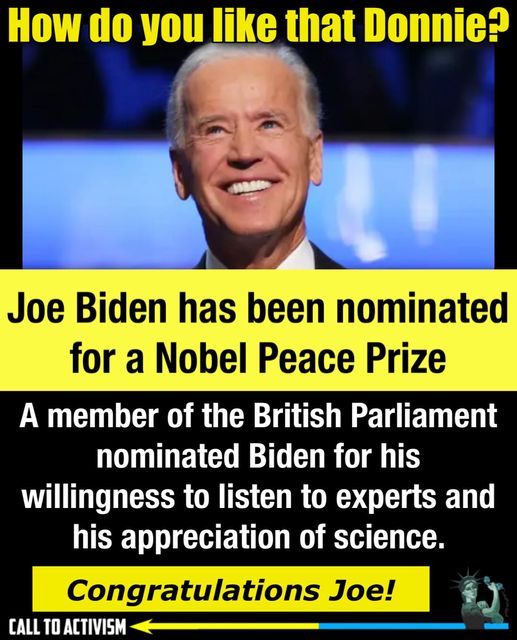 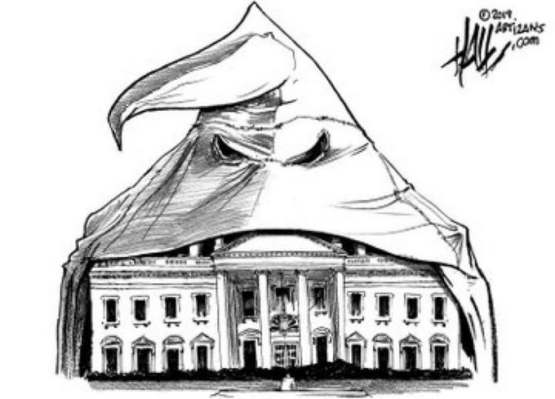 Nixon looked a little sweaty at one debate and our parents talked about that for decades. - Steadman tweet 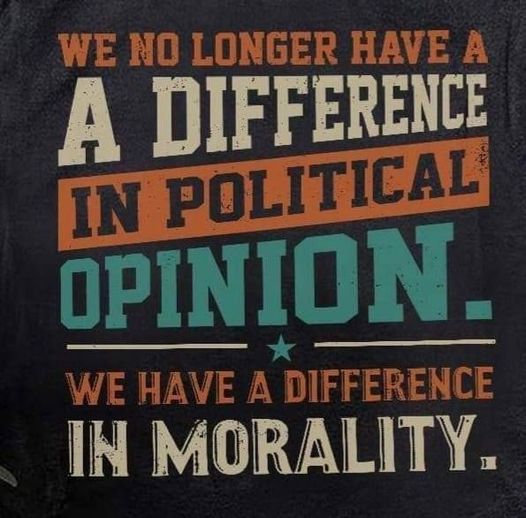 The only positive result of that debate is that you are now allowed to say “shitshow” on CNN. - Andy Borowitz 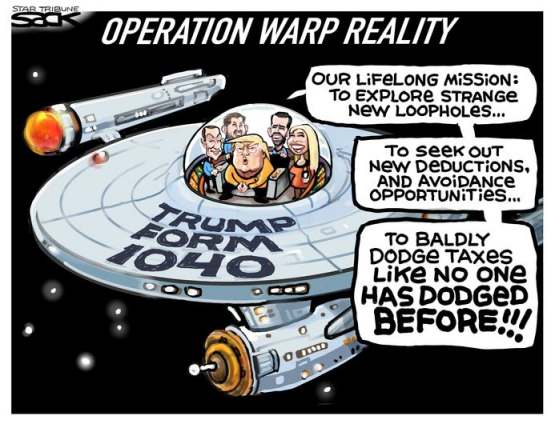 So How's Trump's $300 Million "Celebrity Filled" Ad Campaign Going?
They made a list of more than 30 celebrities including Justin Timberlake, Taylor Swift and Billy Joel to appear in their ad campaign to "inspire hope" about coronavirus, but they ended up with only Dennis Quaid, CeCe Winans and Hasidic singer Shulem Lemmer.
The health department’s $300 million-plus, taxpayer-funded vehicle to boost confidence in President Donald Trump’s response to the pandemic is sputtering. 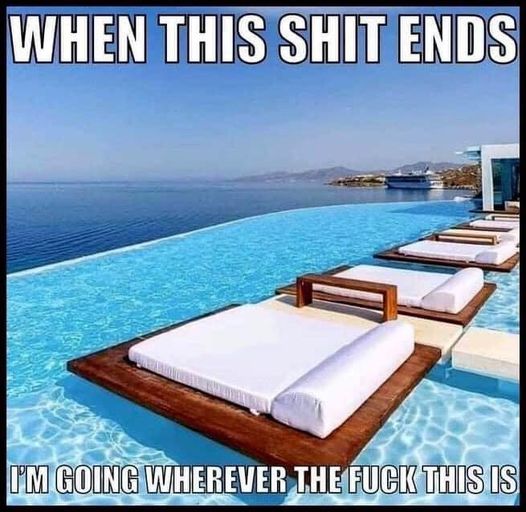 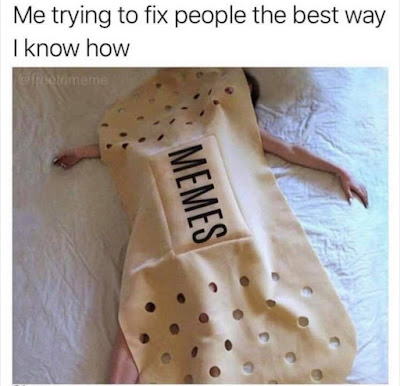 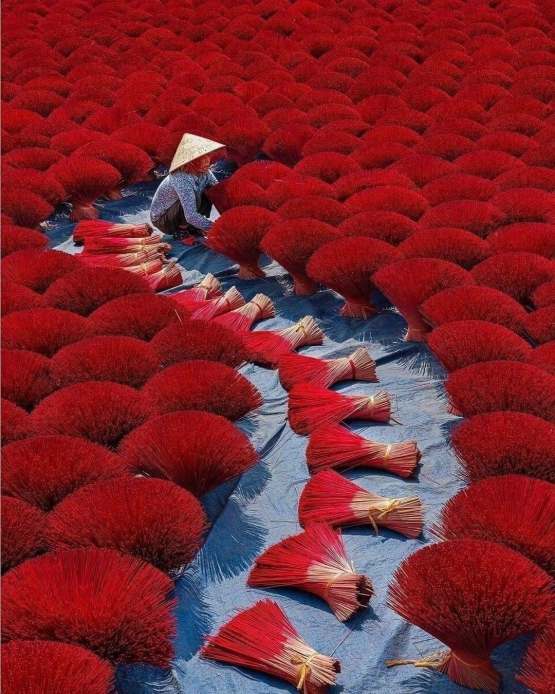 Quang Phu Cau incense village in Hanoi Vietnam. It took me a sec to realize they are drying the incense sticks, not harvesting them. Yeah, I'm blonde. Jajaja
Peace.
Posted by Lisa at 1:55 PM