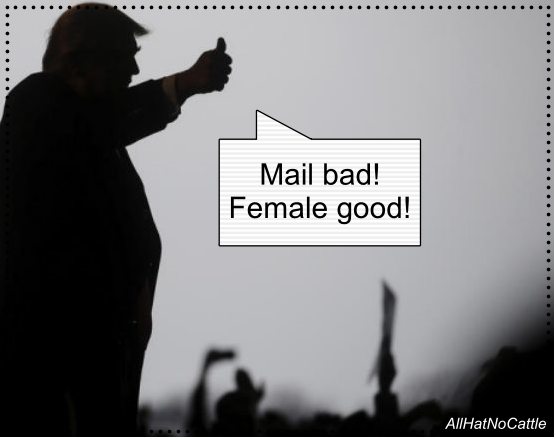 
Trump & his Postmaster General flunky remind you that the USPS just can't handle the extra workload of 150 million mail-in ballots.

But 2 Billion Christmas cards, one month later, shouldn't be a problem. - John Fugelsang 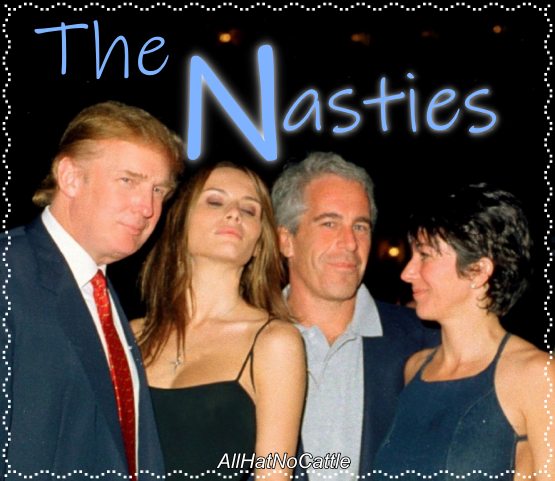 So proud to be able to vote for two fundamentally decent human beings. - Jeff Tiedrich 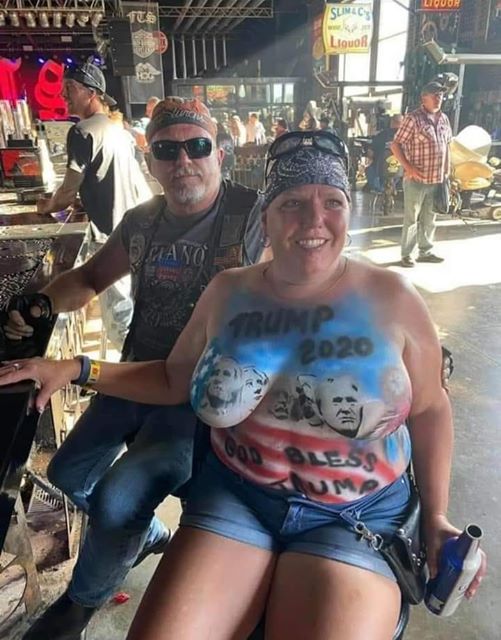 Hey NCAA Just Cancel The Damn Season And Save Lives!
The college football season is crumbling — leaving another void in the American cultural landscape that MAGA world is blaming on the Trump-hating left.
President Donald Trump latched on to the issue in recent days as two major college conferences postponed their football seasons. He tweeted about it on Monday — “Play College Football!” 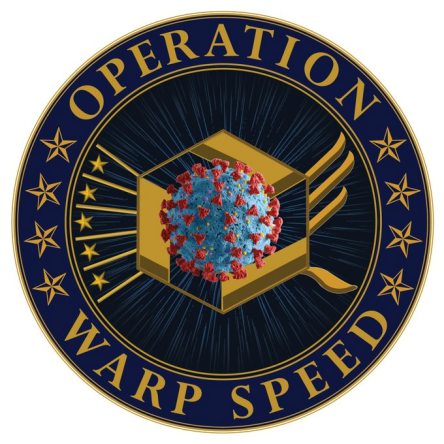 When colluding with Russia is not enough, and you have to collude with Kanye, you have already lost. - PoeticJustice tweet 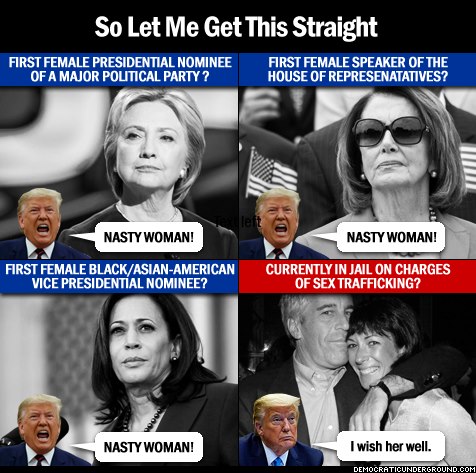 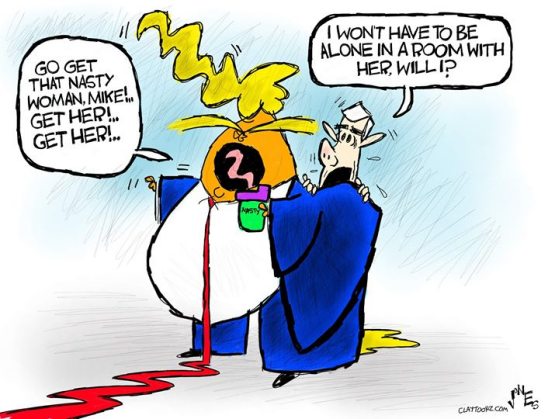 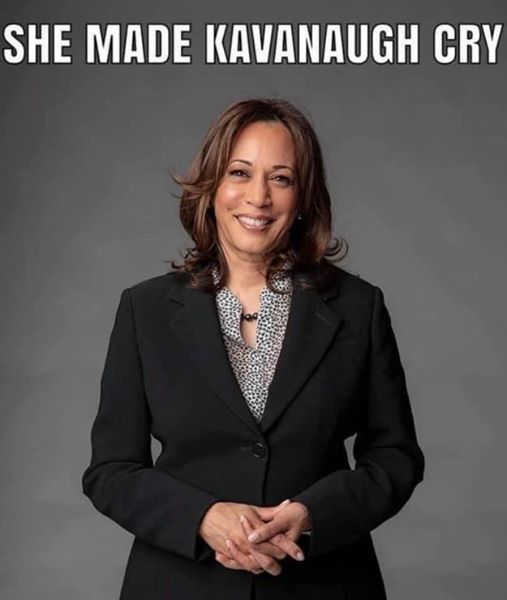 I Think Dan Quayle Was Faster On His Feet Than Mike Pence
Vice President Pence said Wednesday he “can’t wait” to debate Sen. Kamala Harris (D-Calif.), named this week as former Vice President Joe Biden's running mate.
“I think she is a skilled debater, but I can't wait to get to Salt Lake City and be on the stage with her,” Pence said. 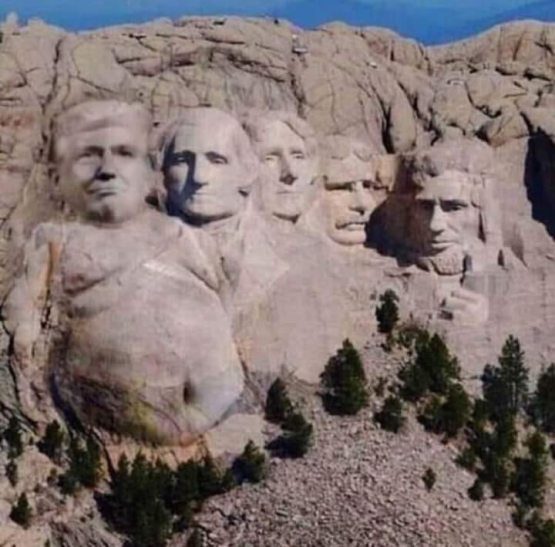 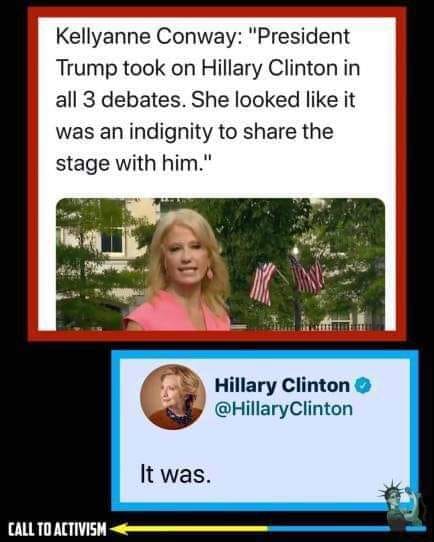 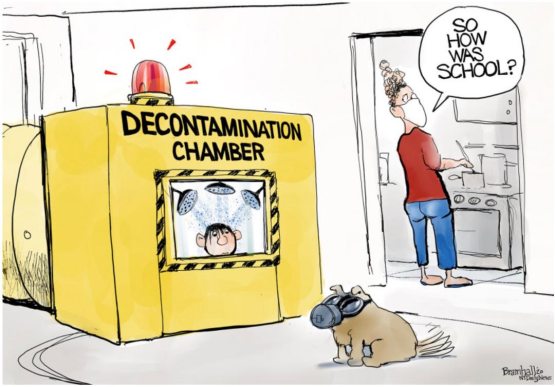 Senate Flees Town In The Middle Of A Pandemic. How Cruel.
Senate breaks for August recess with no coronavirus deal in sight ... Under the agreement announced on the floor, the Senate is functionally gone until 3 p.m. on Tuesday, Sept. 8, which is the day after Labor Day. ... The Senate


If I can be charged with indecency for not wearing pants in public, not wearing a mask in public should carry the same charge. - Irishrygirl tweet 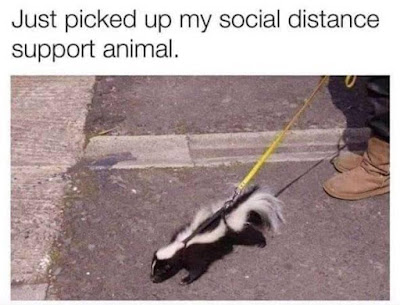 This is how I felt after my Internet was down today.
(Sorry for the late edition) 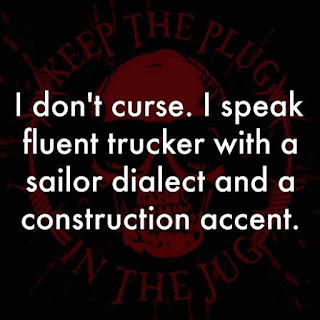