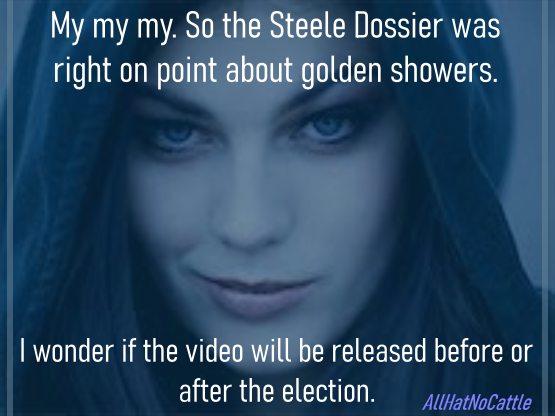 Michael Cohen Claims Trump Wanted Him Dead, Witnessed ‘Golden Showers at a Sex Club in Vegas’ in Jawdropping Book Excerpt
Michael Cohen, the former attorney for President Donald Trump, has been battling with Trump’s current legal team to be allowed to release a tell-all book...The legal maneuvering finally resolved to the point that Cohen is moving forward with the book, titled Disloyal, A Memoir: The True Story of the Former Personal Attorney to President Donald J. Trump, releasing the foreword on his website today.

Now that is NASTY! 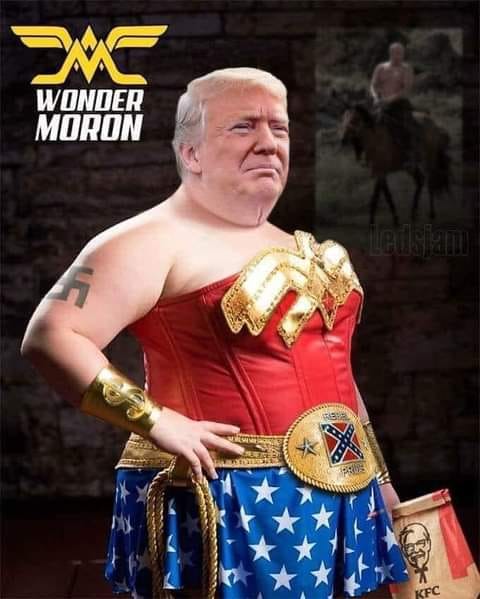 Your reminder that seniors and veterans all across America depend on the Post Office to get the medicines they need to survive. - Robert Reich Trump Is Dying To Start a War OR Push The Nuke Button
Taiwan is in discussions with the United States on acquiring underwater sea mines to deter amphibious landings as well as cruise missiles for coastal defense, Taiwan's de facto ambassador to United States said on Wednesday. 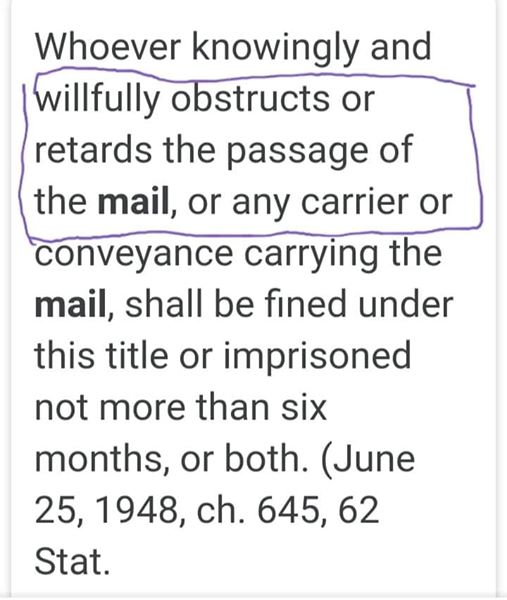 VP Mike Pence: "Sen. Kamala Harris said she would change the dietary guidelines of this country to reduce the amount of red meat that Americans can eat." 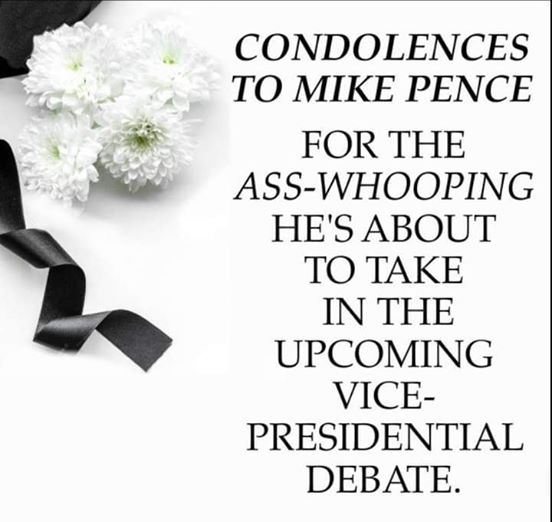 South Dakota Governor Building Fence Around Governor's Mansion
South Dakota is planning to build a $400,000 fence around the governor's residence following recommendations by security officials in response to unspecified threats against Gov. Kristi Noem (R), her office confirmed to The Hill on Thursday. 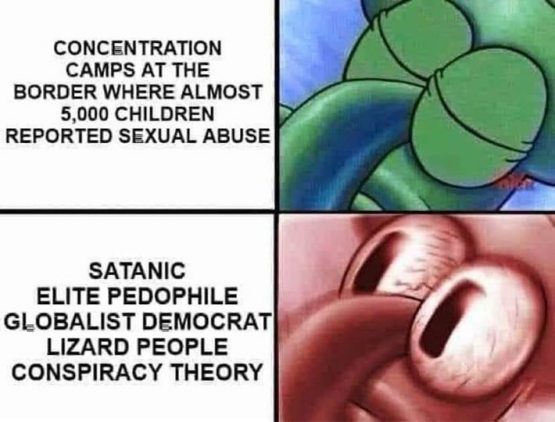 Focus on the real attack on mail-in voting. Election interference is happening before our eyes. - Jim Sciutto, CNN


And the postal workers union is all over it... 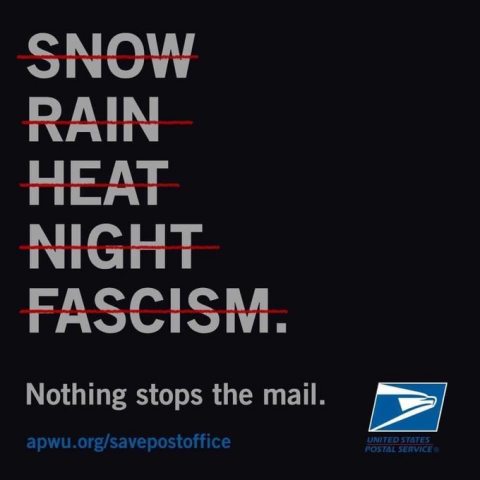 Fauci Thrilled That Kushner Is Spending Time With Kanye And Not On Coronavirus Response. - Andy Borowitz 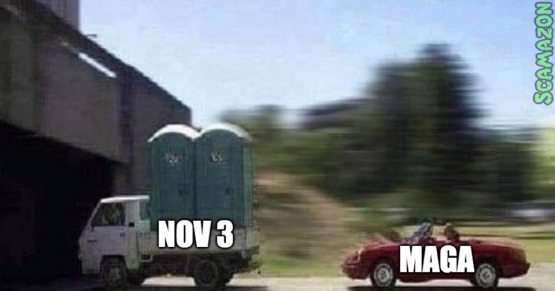 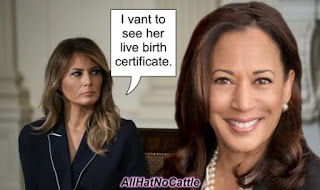 The Re-Birthing Of A Birther
President Trump on Thursday drew swift backlash after he declined to disavow a baseless and racist conspiracy theory that Sen. Kamala Harris (D-Calif.) would not be eligible to serve as vice president.

Your daily reminder that it's illegal for the president to attack his political opponent during a government funded press conference. - The Lincoln Project 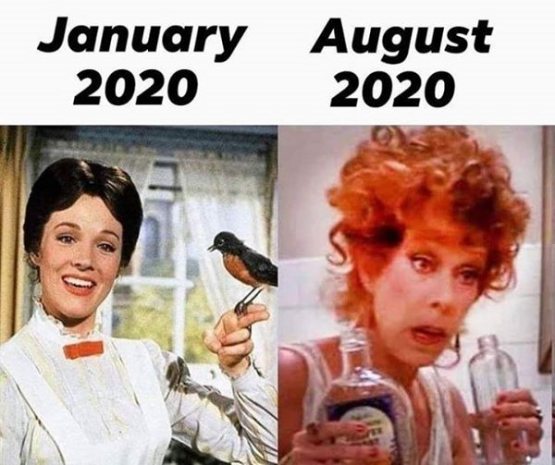 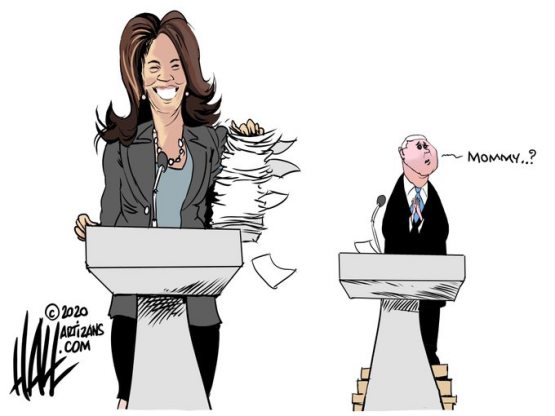 Vietnam To Buy Russian Vaccine
Vietnam has registered to buy a Russian COVID-19 vaccine, state television reported on Friday, as it fights a new outbreak after going several months with no local cases.
Russia said on Wednesday it would roll out the world's first COVID-19 vaccine within two weeks, rejecting the concerns of experts who said it should not have been approved before completing large-scale trials. 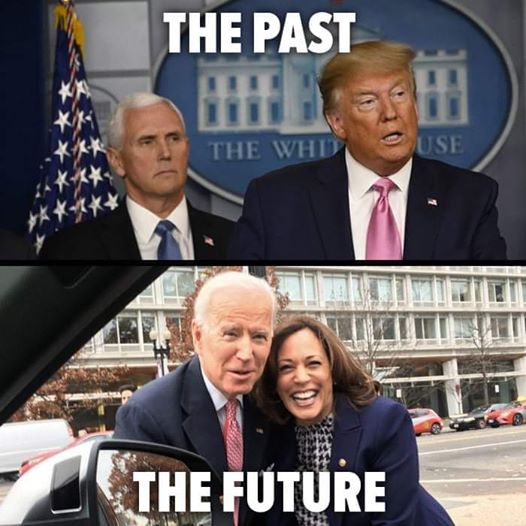 Of course Black lives matter. Do we think our little white a**es are the only ones that matter? No! - Dolly Parton 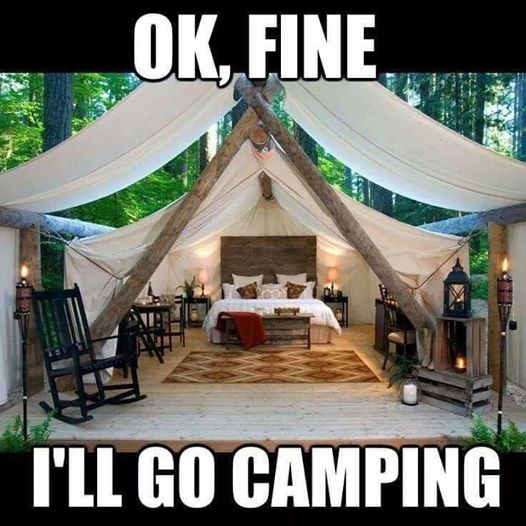 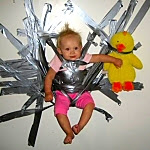