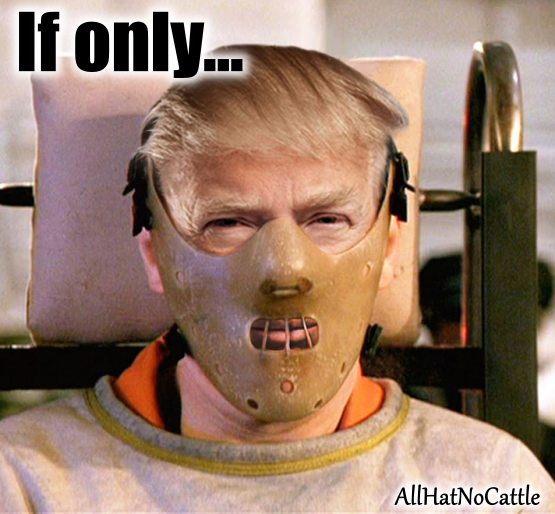 'We've been muzzled': CDC sources say White House putting politics ahead of science
In the early weeks of the US coronavirus outbreak, staff members in the U.S. Centers for Disease Control and Prevention had tracked a growing number of transmissions in Europe and elsewhere, and proposed a global advisory that would alert flyers to the dangers of air travel.
But about a week passed before the alert was issued publicly -- crucial time lost when about 66,000 European travelers were streaming into American airports every day.

Troubling thought: What if these are the good old days? - Conan O'Brien 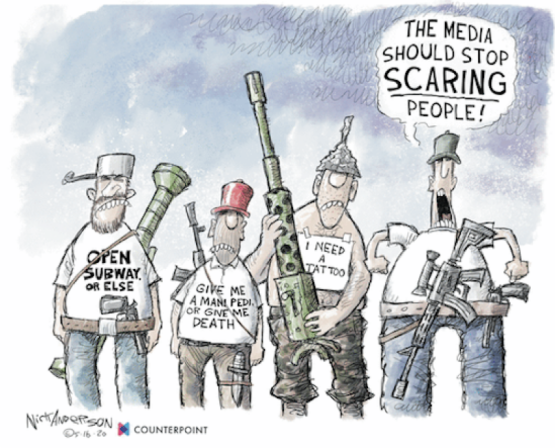 I do believe that President Trump has been taking hydroxychloroquine. Since childhood. - Conan O'Brien 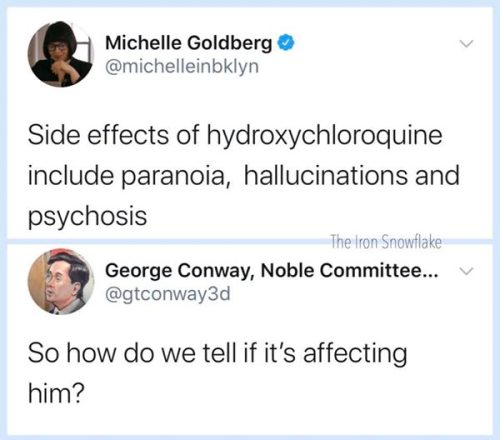 Pompeo's Taxpayer Funded Feasts
As federal workers file out of the State Department at the end of a Washington workday, an elite group is often just arriving in the marbled, flag-lined lobby: Billionaire CEOs, Supreme Court justices, political heavyweights and ambassadors arrive in evening attire as they're escorted by private elevator to dinner with Secretary of State Mike Pompeo. 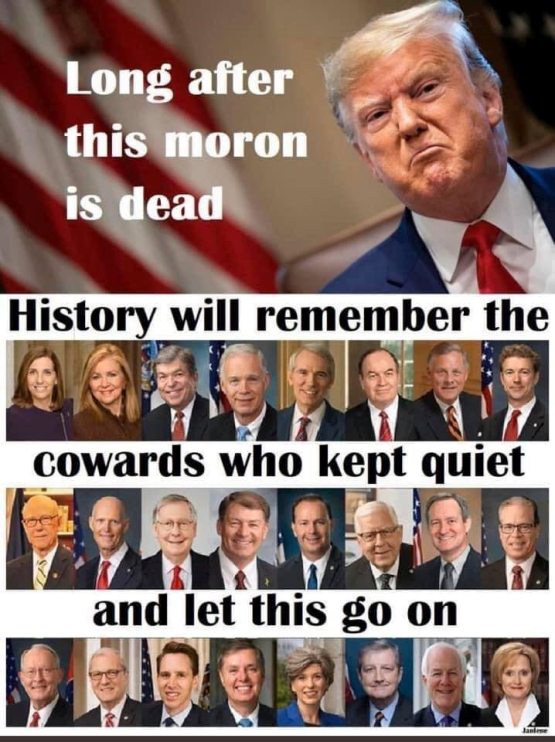 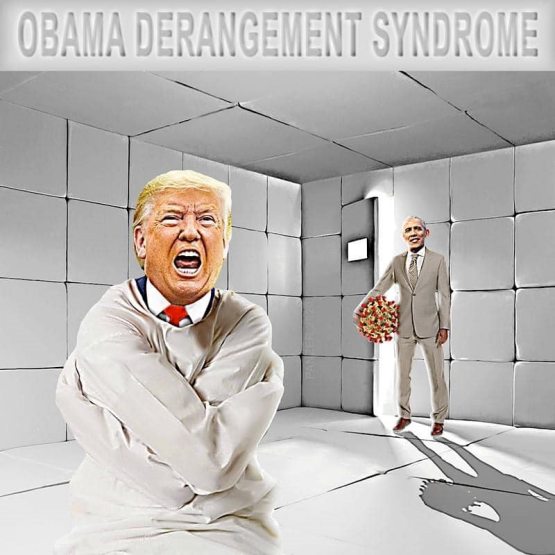 Trump Fears Painting of Obama at White House Would Spy on Him. - Andy Borowitz

I Hope This New Investigation Is As Successful As The Benghazi Hearings
Senate Republicans issued their first subpoena on Wednesday as part of wide-ranging investigations tied to the Obama administration.
The Homeland Security and Governmental Affairs Committee voted along party lines to issue a subpoena for Blue Star Strategies, a firm with ties to Ukraine gas company Burisma Holdings.

Wait they didn’t even finish locking up Hillary but they’re moving on to Obama? Sheesh. - Sarah Cooper 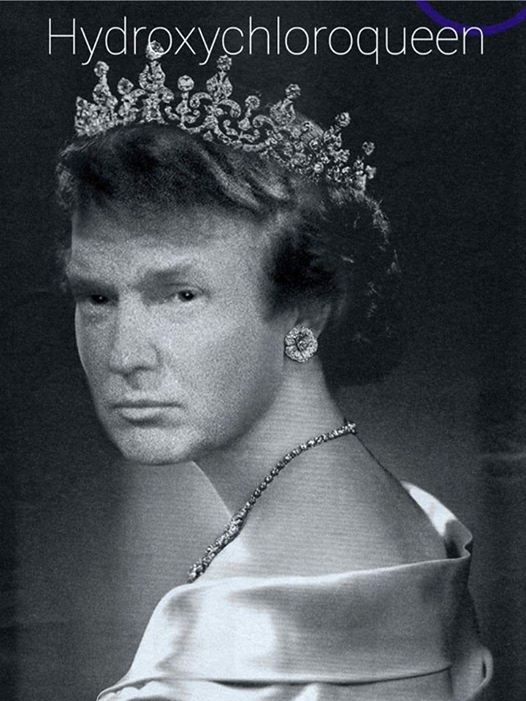 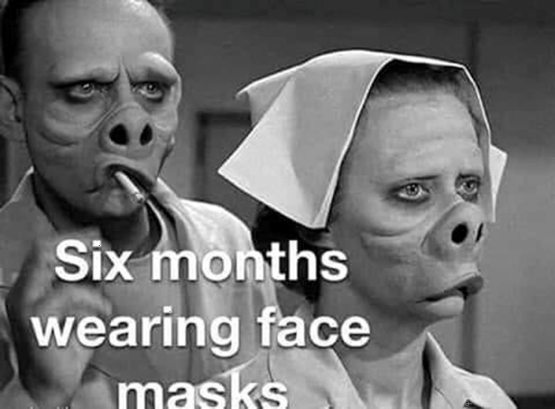 Revenge Shall Be Mine Sayeth The Trump
President Trump on Wednesday threatened to withhold federal funding to Michigan after its secretary of state, Jocelyn Benson (D), announced all of the state’s registered voters would receive applications for absentee ballots in the mail this year.

Somebody should call out the Elephant in the room before Don Jr. shoots it. Trump is a drug addict. - Noel Casler 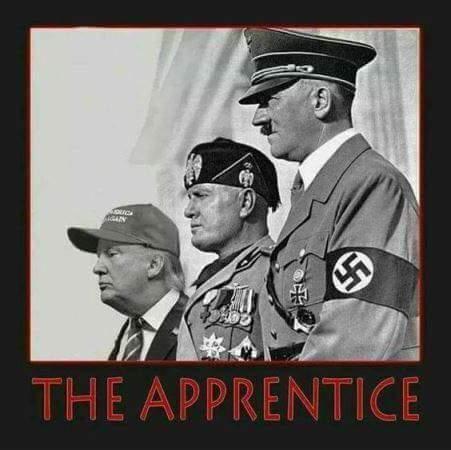 Here’s an idea. Instead of judging the recovery by the stock market how about we judge it by food lines and unemployment? - Claire McCaskill 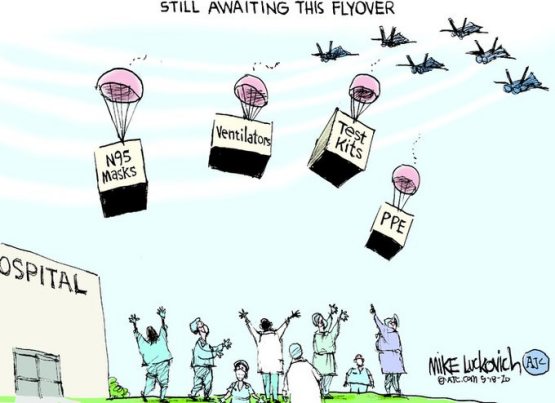 On Friday, February 28, 2020, AHNC Noted That JFK Airport Was Not Screening People For Covid-19
The number of newly reported coronavirus cases worldwide hit a daily record this week with more than 100,000 new cases over the last 24 hours, according to the World Health Organization...The majority of new confirmed cases are coming from the Americas, followed by Europe, according to WHO’s daily report. The U.S. reported 45,251 new cases on Tuesday, according to the agency. Russia had the second-most reported cases Tuesday at 9,263 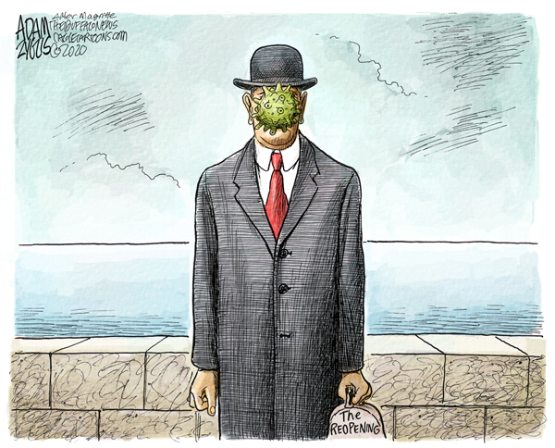 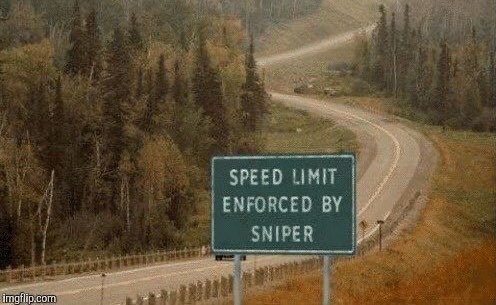 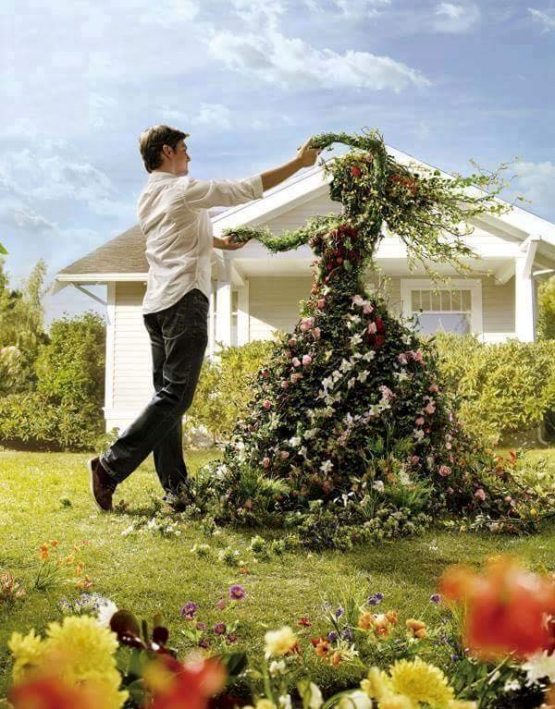 I wish I had a dancing partner in my garden.
Peace.
Posted by Lisa at 4:23 PM