See historian's reaction when Trump compares himself to Lincoln 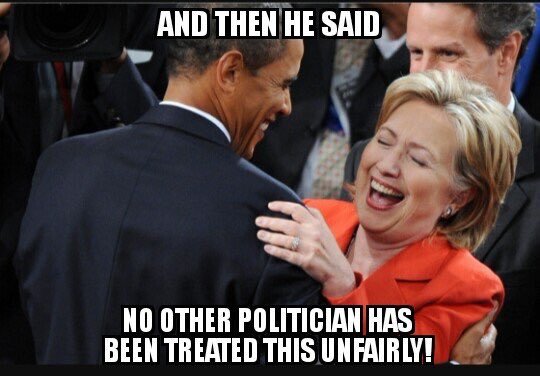 See historian's reaction when Trump compares himself to Lincoln
President Trump said he believes the media treats him worse than President Abraham Lincoln at a Fox News town hall.


One rule of American politics: don't compare yourself to Abraham Lincoln. - Dan Rather 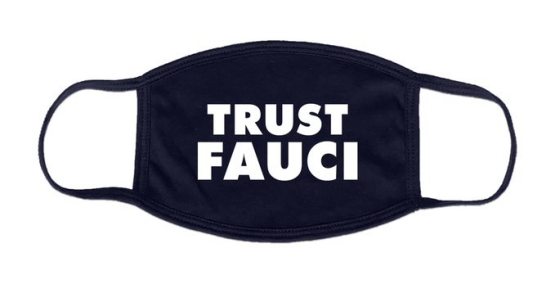 Pubs in Ireland are closed until at least August 10. 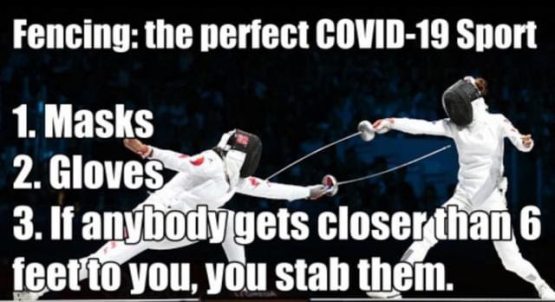 Pompeo Says China Created Covid-19
Secretary of State Mike Pompeo said on Sunday that there is “enormous evidence” to indicate Covid-19 originated in China’s Wuhan Institute of Virology.
“We have said from the beginning that this was a virus that originated in Wuhan, China,” Pompeo said in the interview on ABC’s This Week. 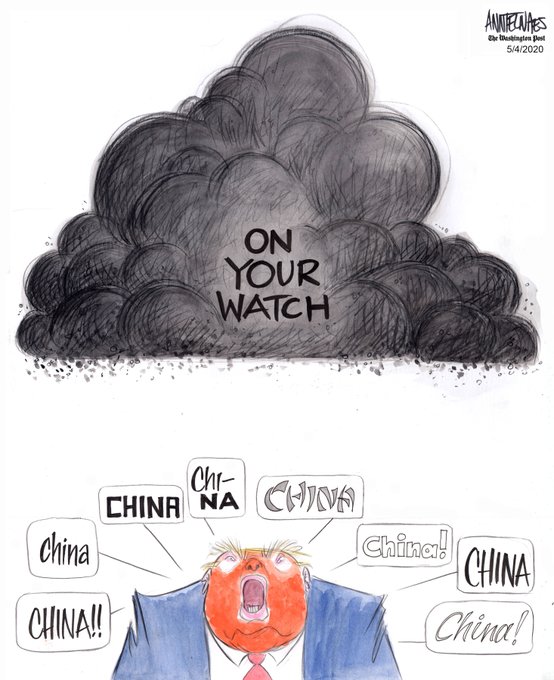 Lawyer: Michael Cohen release delayed without explanation.
Cohen had been told he was to be released from a federal prison camp to home confinement on Friday, but that did not occur. A source says release is expected to go forward later this month. 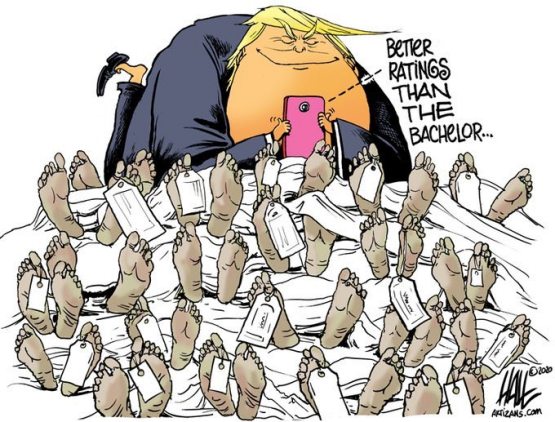 
My first thought after seeing some recent footage of UFOs in our airspace was, “Guys, could you come back at a better time?” - Conan O'Brien 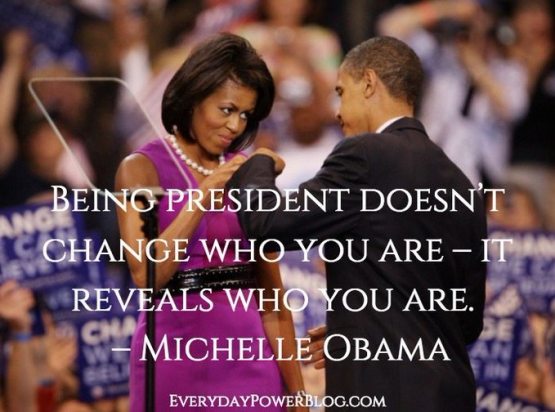 I’d just like to point out the lack of guns at the women’s march because we aren’t a bunch of scared little bitches.- AshleyFrankly tweet


China versus Trump
An internal Chinese report warns that Beijing faces a rising wave of hostility in the wake of the coronavirus outbreak that could tip relations with the United States into confrontation, people familiar with the paper told Reuters. 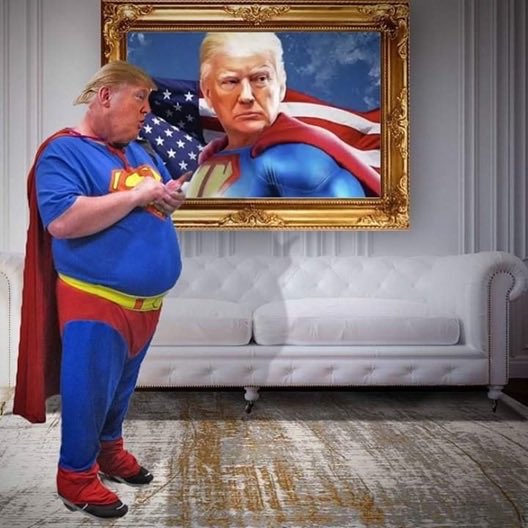 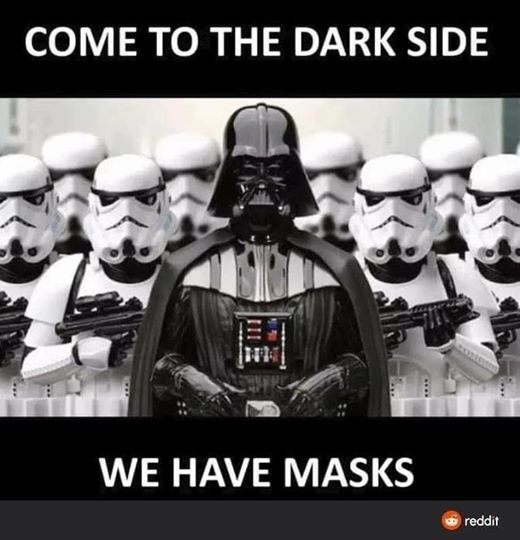 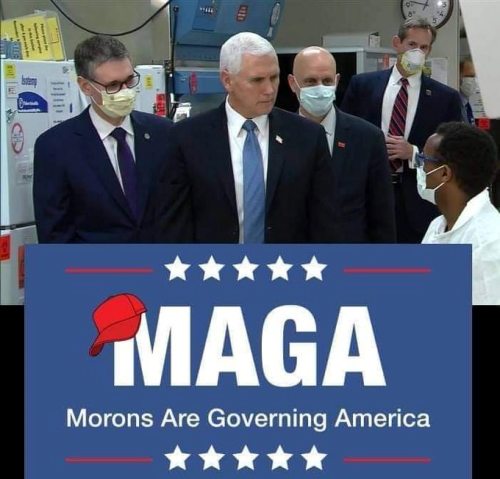 Being required to wear a face mask into Walmart so you can buy a six-pack of Mountain Dew is not oppression. - Mohamad Safa

God Ran Out Of Locusts, I Guess
As if 2020 wasn't already bad enough, the US now has another problem to deal with: a terrifying monster insect nicknamed the "murder hornet."
Officially called the Asian giant hornet, or Vespa mandarinia, the huge insects have been spotted in the US for the first time in recent months, appearing in Washington state, the state's Department of Agriculture says. 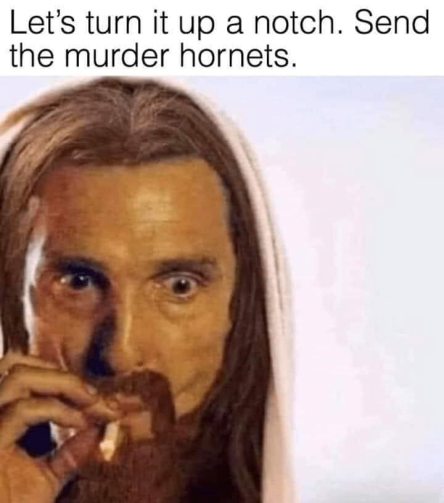 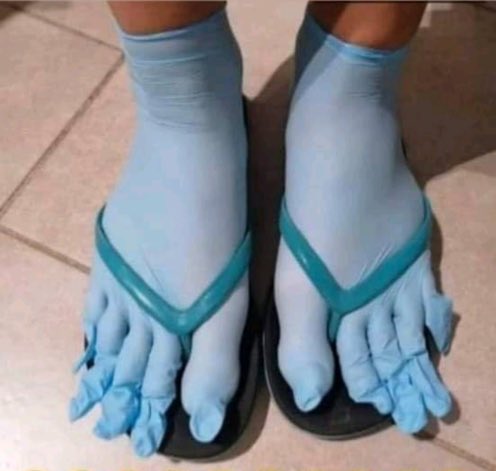