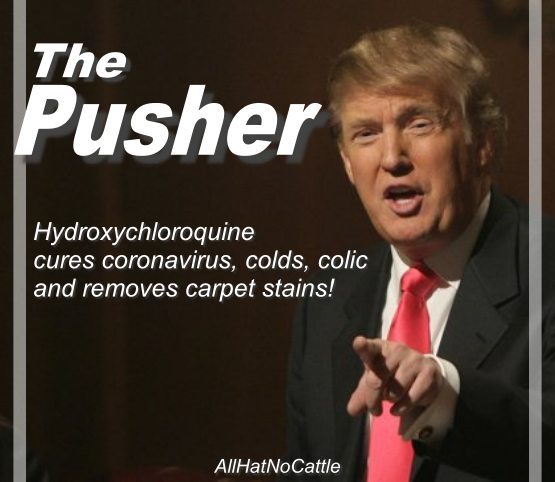 Trump Spends Friday Morning Binging on Twitter, Posts 46 Tweets Calling Pelosi Evil, Bashing WHO and Mocking Biden
Are you bored at home, surfing Twitter during the coronavirus pandemic? President Donald Trump is too. The commander-in-chief has tweeted or retweeted 46 times as of this writing on Friday morning. His first tweet of the day was posted at 12:45 a.m. 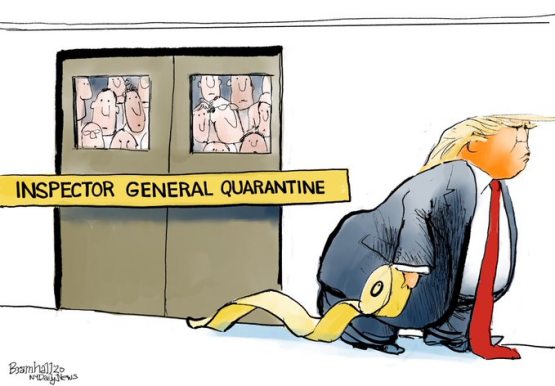 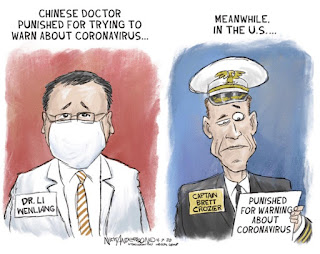 God Bless Our Sailors Because Trump Sure Won't
The U.S. Navy confirmed Thursday that 416 crew members on board the USS Theodore Roosevelt, a U.S. Navy aircraft carrier docked in Guam, have now tested positive for the coronavirus. The number of confirmed cases jumped by 130 people in one day with more than 1,000 tests still pending.

Trump’s whole life has depended on hiding the truth, convincing others they don’t need to know the truth or the truth is what he says it is. By degrading people’s capacity to grasp the truth, he’s gotten this far. 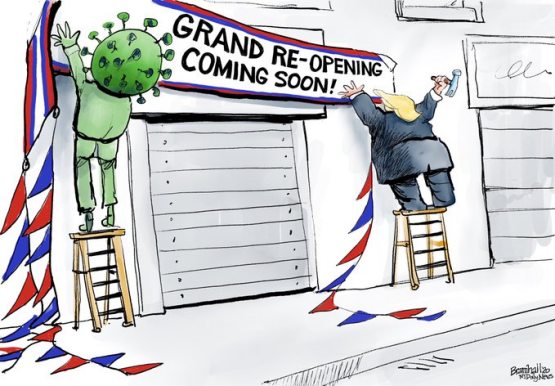 When Donald Trump loses the 2020 election, he will not leave the White House quietly.
Good.
Trump screaming and crying and swearing while being dragged out by federal agents will make an awesome ringtone. - Middle Age Riot 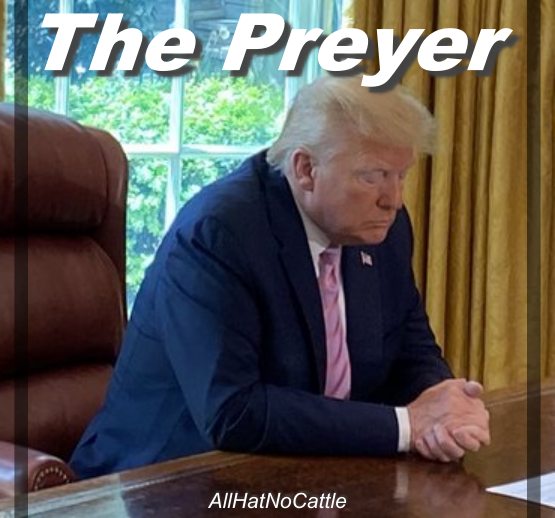 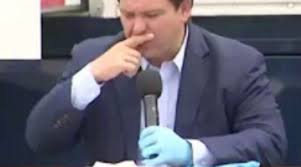 The Man Who Puts The DUH in Flori-DUH
Florida Gov. DeSantis (R) on Thursday signaled that there was still a possibility that Florida schools could reopen in May after being closed since March due to the coronavirus outbreak...."This particular pandemic is one where, I don't think nationwide there's been a single fatality under 25. For whatever reason it just doesn't seem to threaten, you know, kids," DeSantis said.


Jared Kushner has less facial hair than I do. He’s like a piece of waxed fruit. He doesn’t shave – Ivanka has someone dust him once a week. - Bette Midler 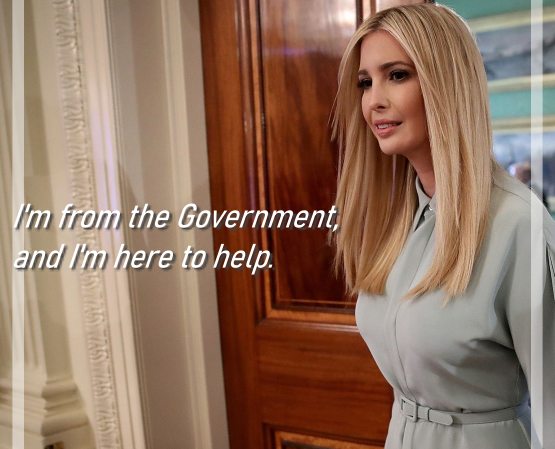 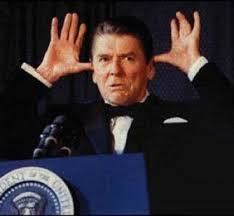 A Berner Is Burned Up! Oh, Just Stop It!
Briahna Joy Gray, the press secretary for former Democratic candidate Bernie Sanders, continued to take shots at Joe Biden and other Democrats on Twitter after Sanders announced the end of his campaign this week — despite the Vermont senator’s pledge to work with Biden to defeat President Donald Trump. 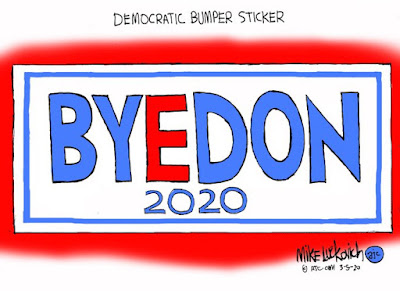 If I buy a pizzeria, and 3 yrs later, it runs out of napkins, gloves, aprons, hair nets, and pizza flour...it’s the previous owners fault? - Smith Street tweet 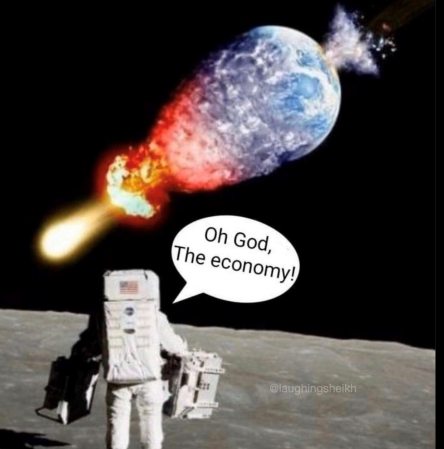 Trump Is Not Only Killing People But The Economy Too! A Two-Fer!
With the coronavirus outbreak having already resulted in massive unemployment across the U.S., JPMorgan believes the gross domestic product (GDP) will absolutely crater during the second quarter of 2020.
According to CNBC, JPMorgan economists are forecasting that the GDP will fall by 40 percent through the spring months. They also predict unemployment will reach 20 percent in April, with 25 million jobs lost overall. 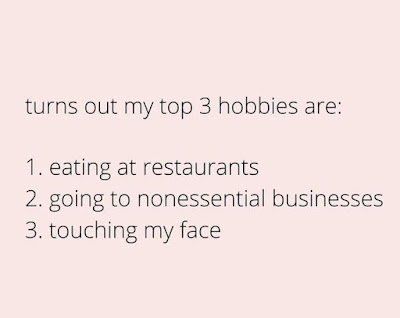 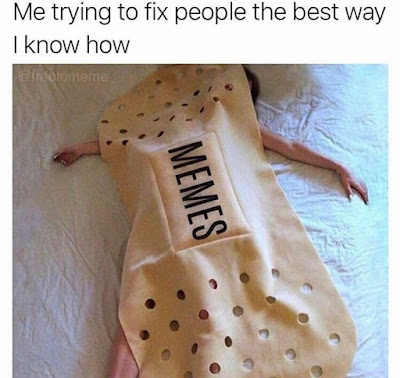