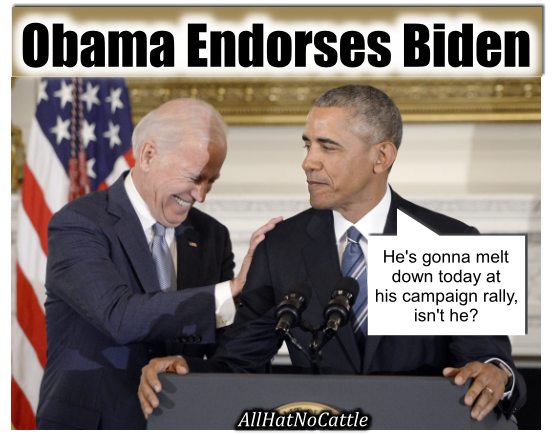 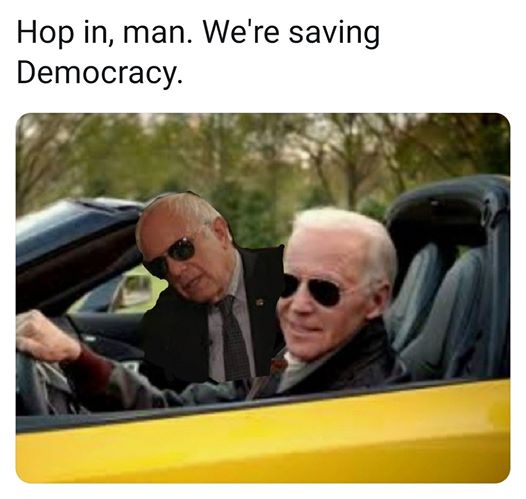 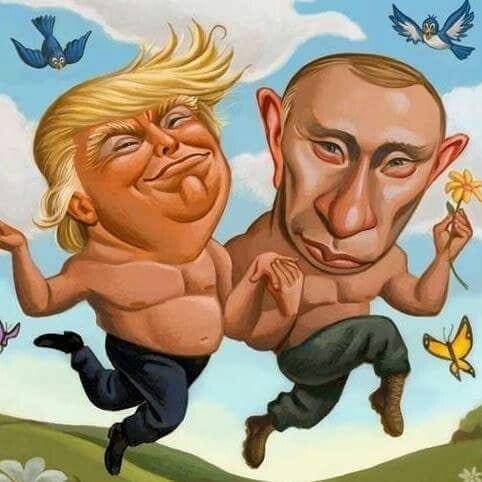 Another Sailor Dies of Coronavirus
Coronavirus updates: A second sailor from the aircraft carrier Theodore Roosevelt has been moved to intensive care with shortness of breath, the Navy said Tuesday, a day after a sailor from the coronavirus-stricken ship died from COVID-19 complications.


Remember, Trump made these Sailors beg for help.
Come November, you f**king remember that. - Stonekettle 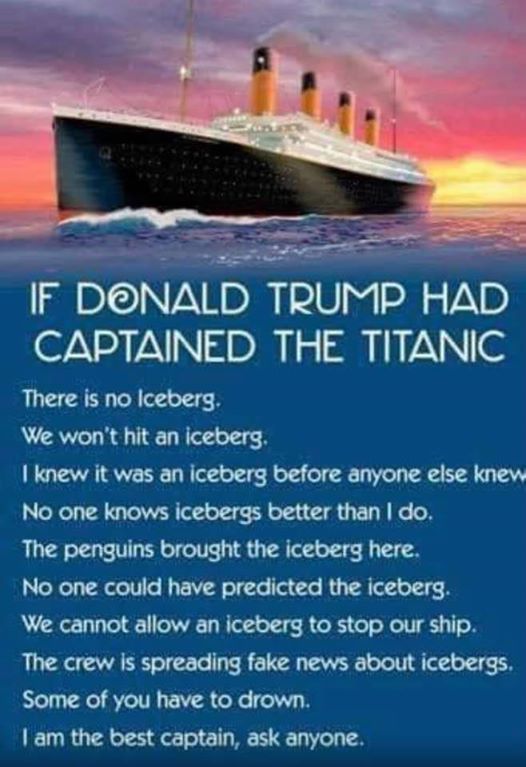 Expecting Alan Dershowitz to show up at today’s COVID briefing with a new theory about the 10th Amendment. - Jonathan Reiner 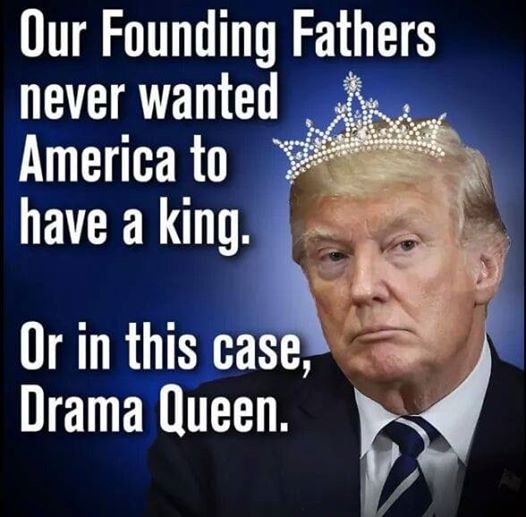 Attorney General William Barr Hasn't Quite Destroyed The FBI -- But He's Trying!
“Travesty” is not a nice word. It usually is applied to gross perversions of justice, and that apparently is the context Attorney General William Barr desired when he dropped it into an interview answer the other day in the breezy courtyard of the Department of Justice (DOJ).
His composed, understated delivery almost disguised the weighty magnitude of that disturbing word and the loaded adjective that preceded it. “I think what happened to him,” he said, referring to the president and the FBI’s counterintelligence investigation into his campaign, “was one of the greatest travesties in American history.” 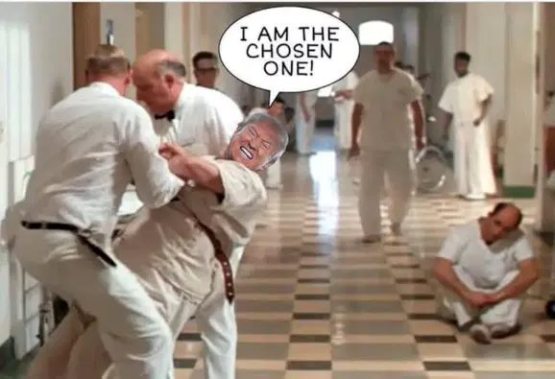 Just a reminder that if Democrats hadn’t won the House in 2018, all of this would have been buried by Republicans...
ALL OF IT
Your vote mattered then —and your continued participation matters too! - JCrongeyer 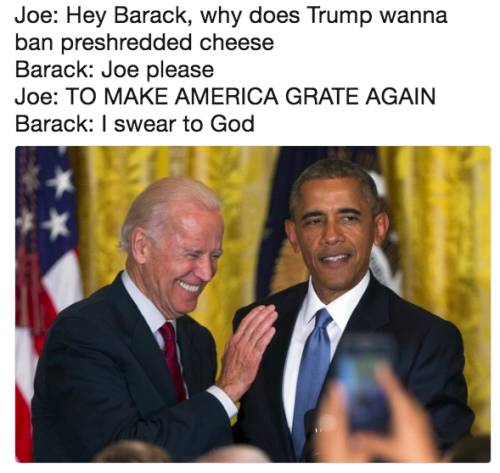 
New York City Hospitals ARE IN NEED. Trump Lied Again.
Hospitals across New York City are still scrambling for life-saving equipment and protective gear, even as the crushing impact of the deadly coronavirus hints at easing up.
Health care executives say they're not taking anything for granted despite Gov. Andrew Cuomo and Mayor Bill de Blasio saying the burden on hospitals has started to dissipate in recent days. Some are banking on getting more ventilators, while others have been employing do-it-yourself adjustments to beef up their stockpiles. Nurses continue to bemoan a shortage of protective gear like gowns, masks and other face shields. And doctors in one of the largest hospital systems in New York were recently given guidance on how to ration ventilators, should it be necessary. 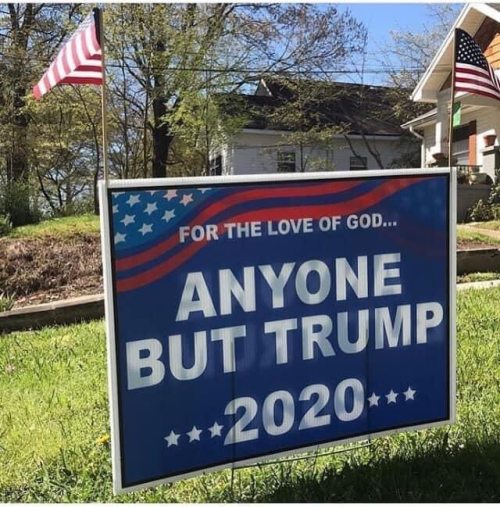 Trump Says He Has Been Treated Very Unfairly by People Who Wrote Constitution. - Andy Borowitz 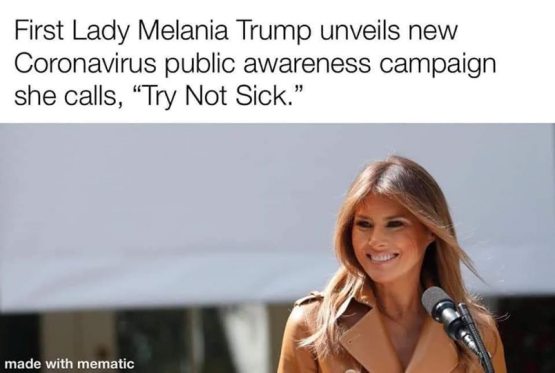 Fauci Says He Has Scientific Proof That Staring At Eclipse Fries The Brain. - Andy Borowitz 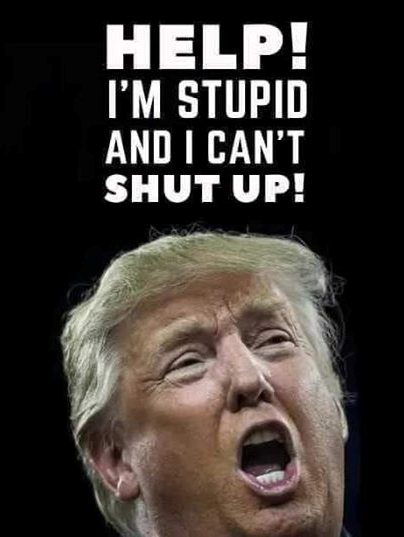 FORD Partners With Air Bag Supplier To Make Medical Gowns. Do They Inflate?
U.S. auto giant Ford on Monday announced that it is partnering with air bag supplier Joyson Safety Systems to produce 1.3 million medical gowns for the country's medical professionals on the front lines of the COVID-19 pandemic by July 4.


Why is everyone suddenly baking bread? I must protest.  I think it’s taking valuable resources from cookies. - Bette Midler 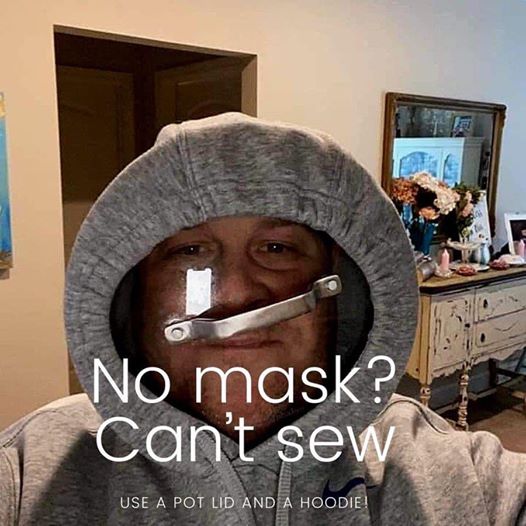