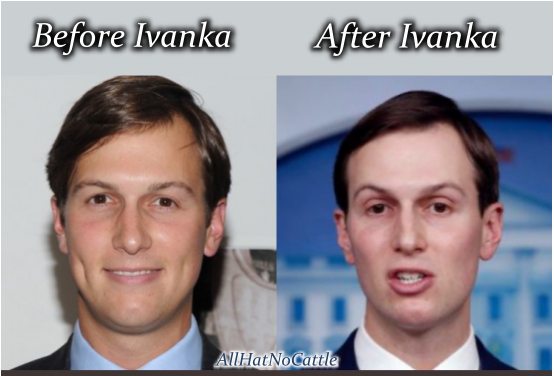 
Kushner Announces Doctors HATE Him After He Discovered One Weird Trick To CURE Coronavirus. - The Onion 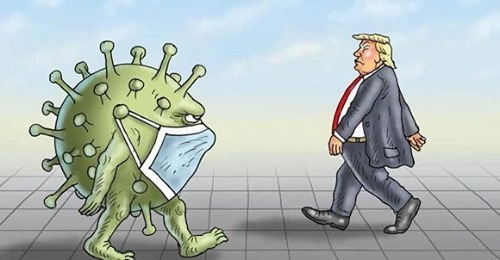 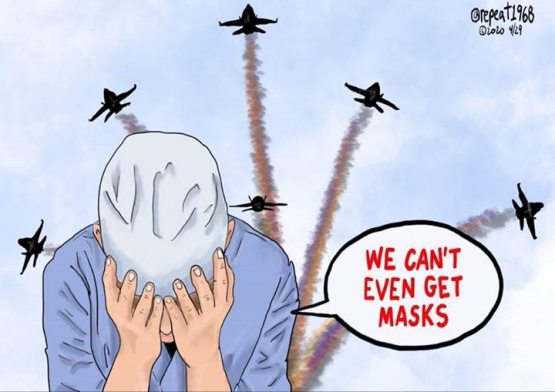 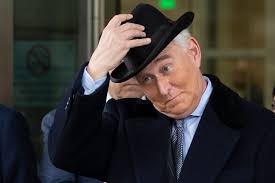 My My My. I'm So Glad Roger Stone Found Jesus Days Before The Mueller Documents Were Released
Investigators from former special counsel Robert Mueller's investigation told a judge that Trump political adviser Roger Stone orchestrated hundreds of fake Facebook accounts and bloggers to run a political influence scheme on social media in 2016, according to court documents from the Mueller investigation unsealed on Tuesday. 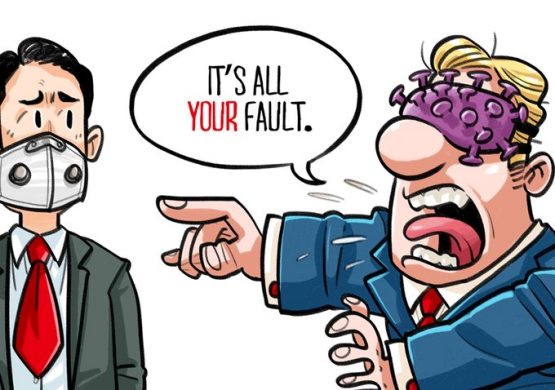 Think of what it would mean if we had a real president, not just somebody who plays one on TV. - Hillary Clinton 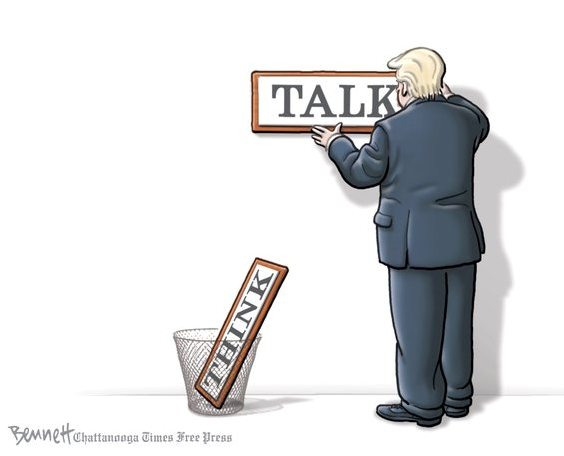 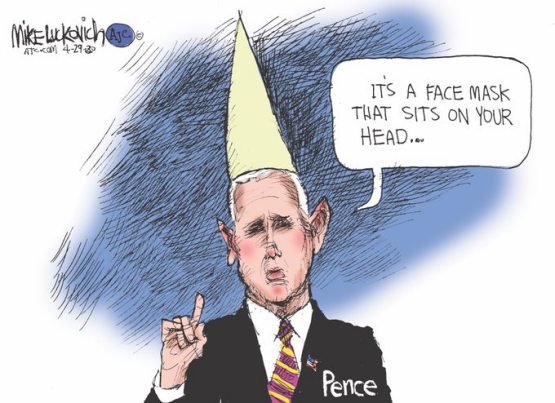 The Florida Death Watch Breaks Record
Florida’s Department of Health on Tuesday confirmed 708 additional cases of COVID-19, bringing the state’s total of confirmed cases to 32,846. There were 83 new deaths announced — the highest reported on a single day — bringing the statewide death toll to 1,171.


Mike Pence is all the evil,twice the hypocrisy,with half of the comedy value - John Fugelsang 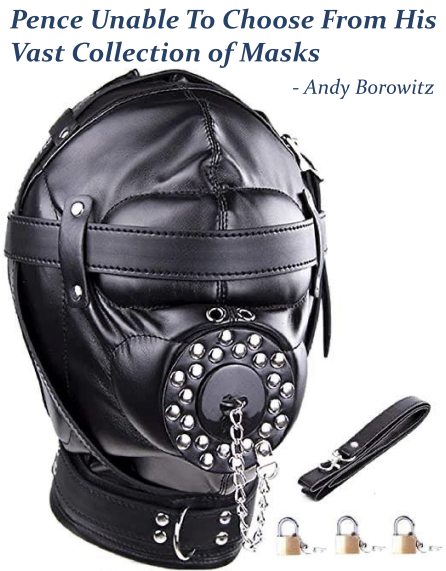 
Really, if were that easy to commit voter fraud with mail-in ballots, this supreme court would've already mandated it. - Jimmie von Tungeln 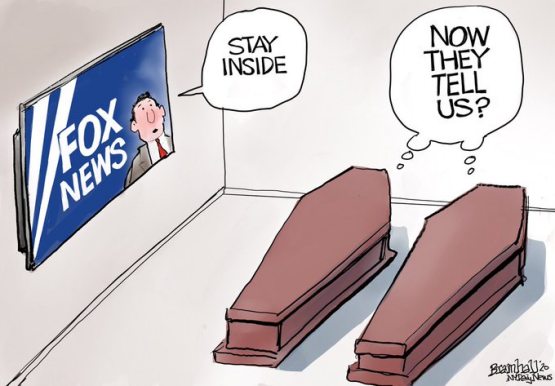 NY has received hundreds of donated masks from all around the country, from red states and blue states.
They were sent because Americans are unified and generous and kind.
Our politicians should aspire to be at least half as good as the American people. - Gov. Andrew Cuomo 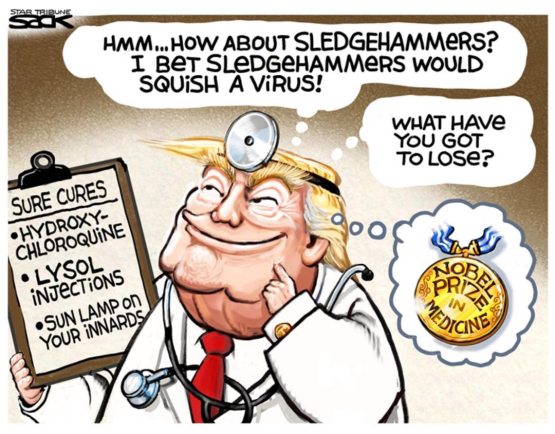 Mitch McConnell Wants Workers Unprotected
Senate Majority Leader Mitch McConnell is pushing for liability protections for businesses and hospitals in the next round of coronavirus relief legislation, raising objections from congressional Democratic leaders as lawmakers begin shaping a fourth bill to address the crisis. 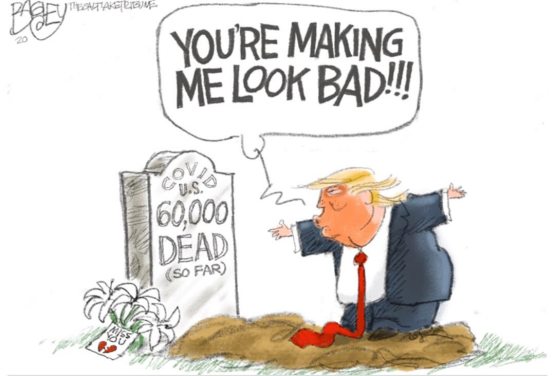 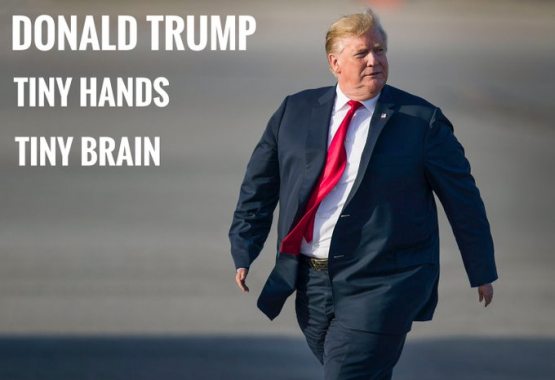 Some Good Coronavirus News!
Anthony Fauci, a key member of the White House coronavirus task force, said results from a clinical trial of a potential COVID-19 treatment showed “quite good news.”
Data from an international study of remdesivir showed patients treated with the drug recovered 31 percent faster than patients given a placebo, Fauci told reporters at the White House on Wednesday, alongside President Trump and Vice President Pence. 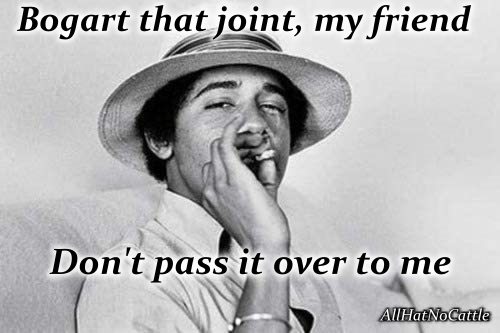