I trust scientists before politicians 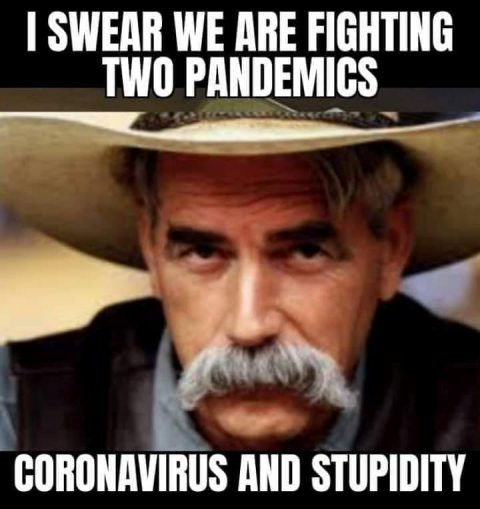 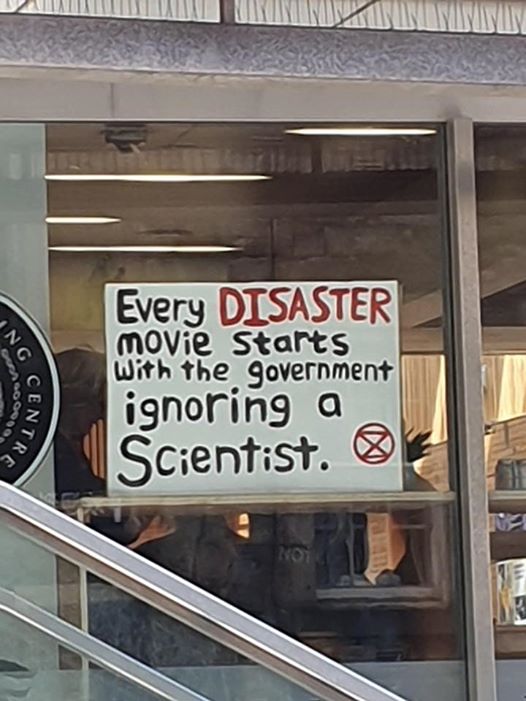 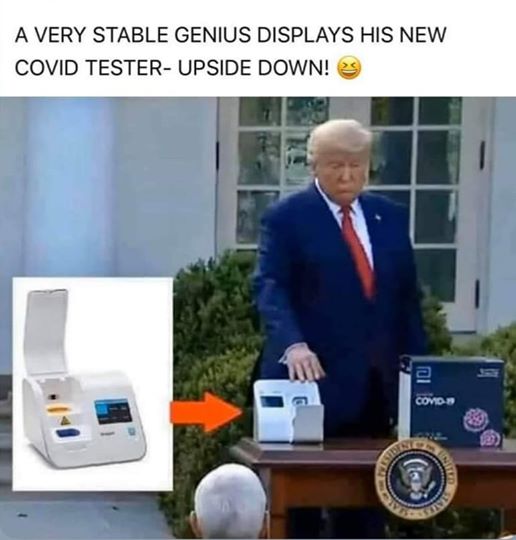 Trump Hawks Hydroxychloroquine
President Trump on Sunday forcefully touted the use of hydroxychloroquine as a potential means to combat or even prevent the onset of symptoms from the coronavirus, wading further into a medical debate that has put him at odds with some of his top health experts.


Trump said that he was a “lock” to win the Nobel because of his pioneering work in prescribing the drug hydroxychloroquine. - Andy Borowitz 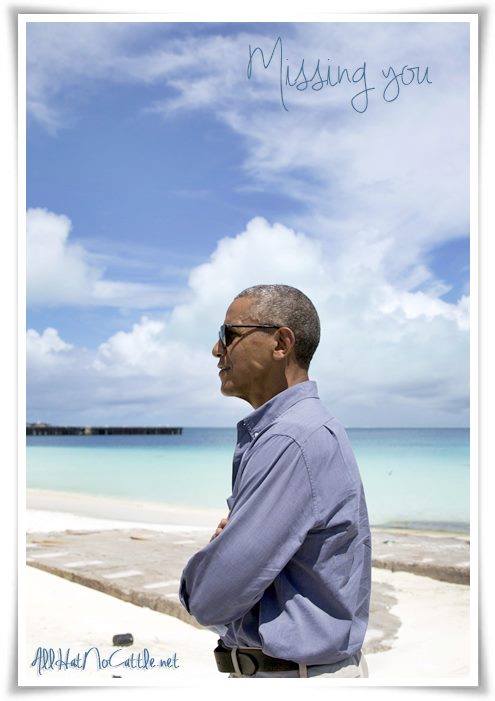 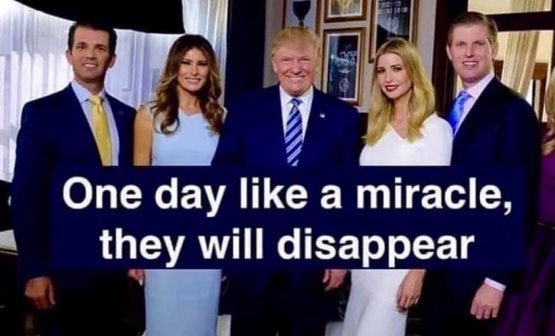 Imagine investing 52 years of your life to become the foremost expert in your field, facing a global crisis for which your expertise is critically needed, and being sidelined by Rudy Giuliani, Peter Navarro, Jared Kushner and Dr. Oz. - Bill Scher 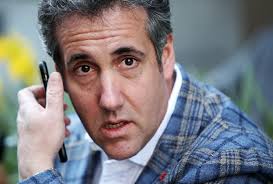 Well, Well, Well. Michael Cohen Pops Up.
President Donald Trump on Sunday once again touted the potential life-saving benefits of treating coronavirus patients with hydroxychloroquine, a powerful anti-malaria drug, despite a dearth of medical professionals or clinical evidence supporting his claims. It just so happens that one of the largest manufacturers of the drug, Novartis, previously paid Trump’s now-incarcerated former personal attorney Michael Cohen more than $1 million for healthcare policy insight following Trump’s election in 2016. 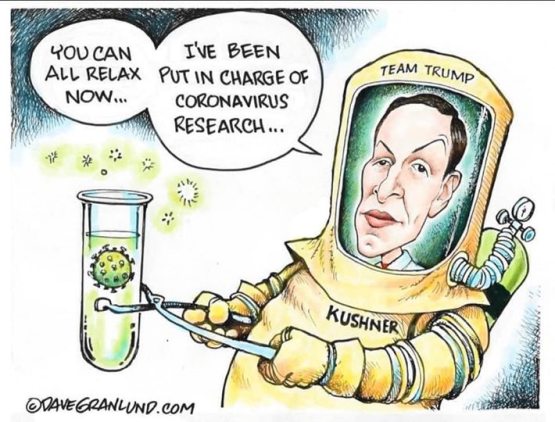 Whenever someone says “Thank you Mr. President for your continued leadership,” I imagine that’s like 30 seconds after their direct deposit hits. - Jesse Lifson 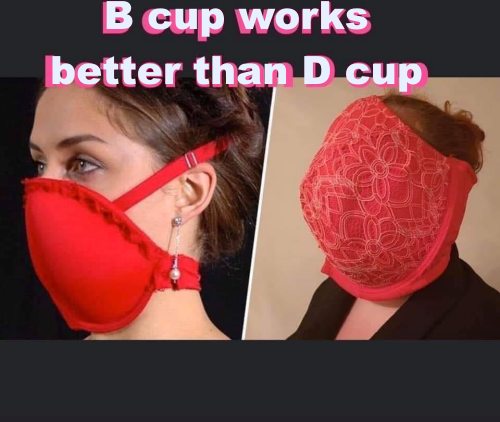 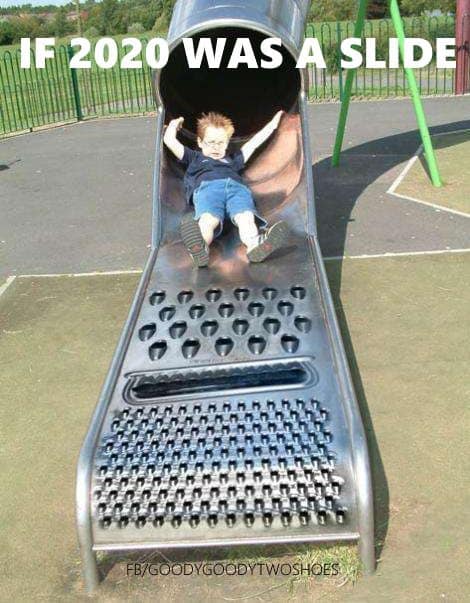 So what’s the deal?Ivanka have a patent on Hydroxychloroquine? - Woman in the Moon tweet 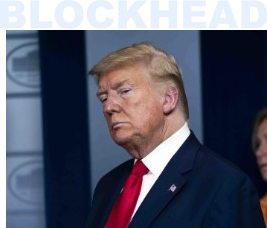 What Did He Know and When Did He Know It?
After the first alarms sounded in early January that an outbreak of a novel coronavirus in China might ignite a global pandemic, the Trump administration squandered nearly two months that could have been used to bolster the federal stockpile of critically needed medical supplies and equipment. 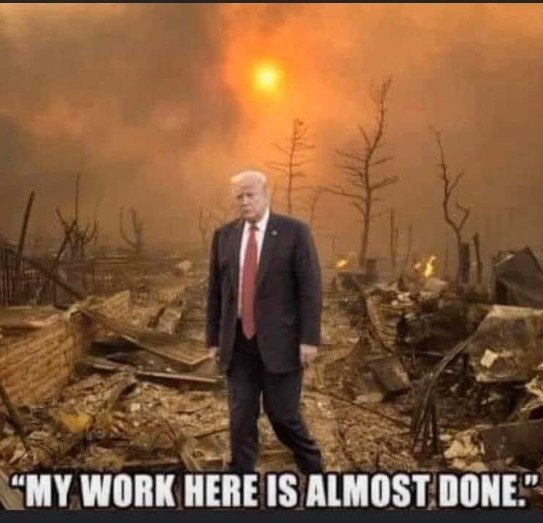 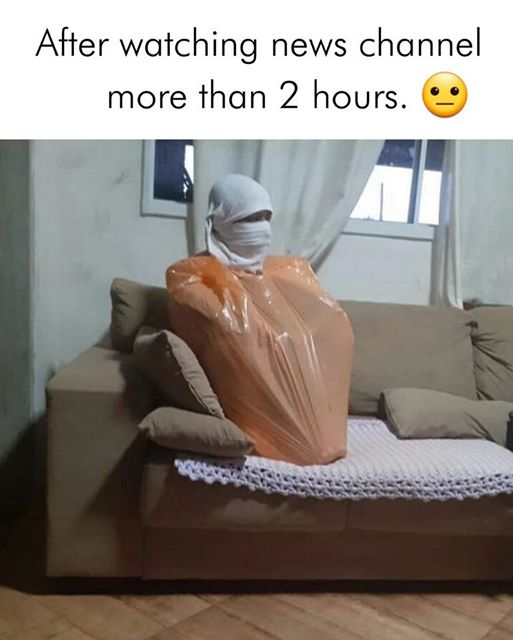 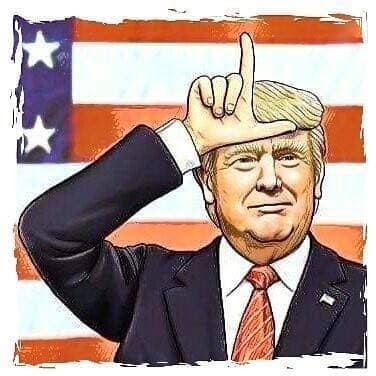 Kinda looks like the billionaires aren’t going to save us. - Katie Mack

Boris Johnson Is In Intensive Care
Boris Johnson was moved to intensive care in hospital on Monday evening, 24 hours after being admitted with Covid-19.
A No. 10 spokesman said the British prime minister's condition had worsened over the course of Monday afternoon and around 7 p.m., local time, he was moved to the intensive care unit at London's St. Thomas' Hospital. 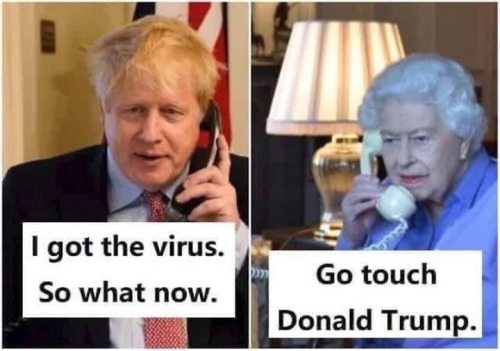 I've had a lot of worries in my life, most of which never happened.- Mark Twain 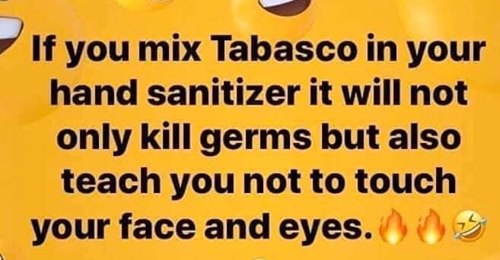