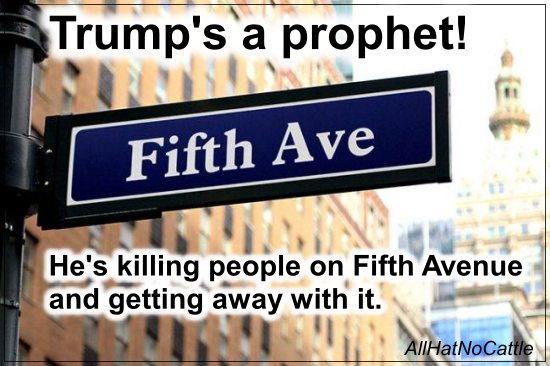 
I'm up and ready to go nowhere!

Fauci Tricks Trump Into Believing There Is No Easter This Year. - Andy Borowitz 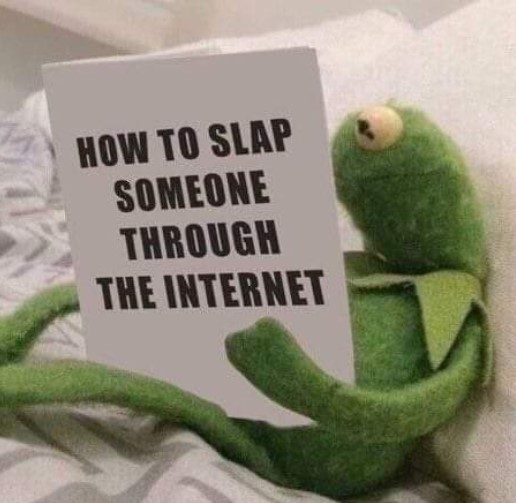 The Pope: No Easter this year.

Donald Trump: Easter is my jam, so we doin Easter. - Amee Vanderpool 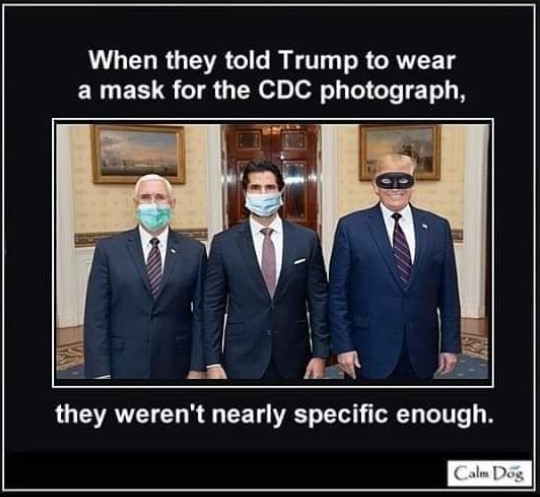 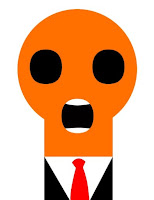 Trump: It's Every State For Itself
President Donald Trump is still refusing to use the Defense Production Act to force private businesses to build badly needed medical equipment to combat the coronavirus pandemic — and the Washington Post reports that it has created massive problems for states seeking medical supplies.
In particular, the Post reports that the medical equipment market has “descended into chaos” as states are competing with one another in “a mad scramble for masks, gowns and ventilators” to respond to the pandemic.

The Federalist, a conservative magazine, just put out an article saying we should consider "controlled voluntary infection."

I completely agree. Let's start with everyone who works at the Federalist. - Nick Jack Pappas 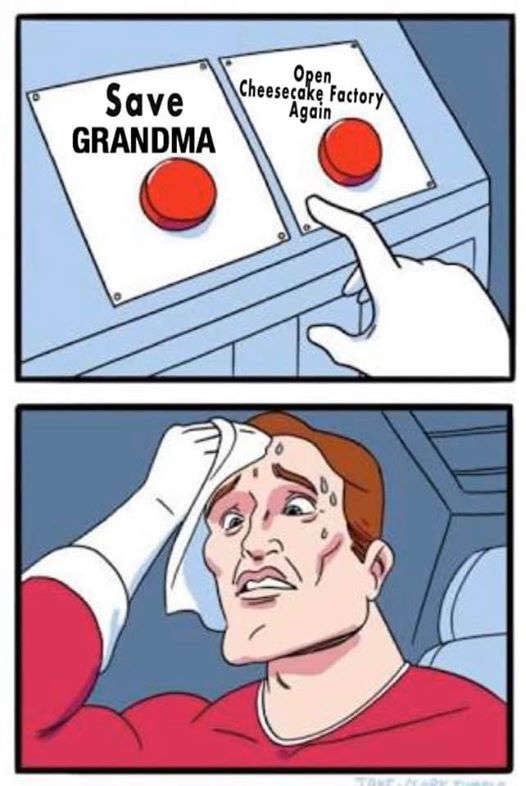 Donald Trump's claim that the coronavirus would be under control by Easter was the last straw for Republican leaders, who have united to stop Trump's dangerous campaign of misinformation.

Just kidding, they're going to let us die. 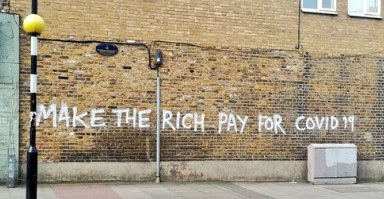 Trump Loves Talking About People Committing Suicide. SMH.
President Donald Trump is making a baseless claim of surging suicides if the U.S. economy remains mostly shut due to the spread of the coronavirus. There’s no evidence that suicides will rise dramatically, let alone surpass potential coronavirus deaths. Historically in a crisis, suicides tend to diminish as society pulls together in a common purpose.


I have to confess I thought it would take at least a couple of months into the apocalypse before the right wingers started calling for the old and infirm to be sacrificed. - Charles Johnson 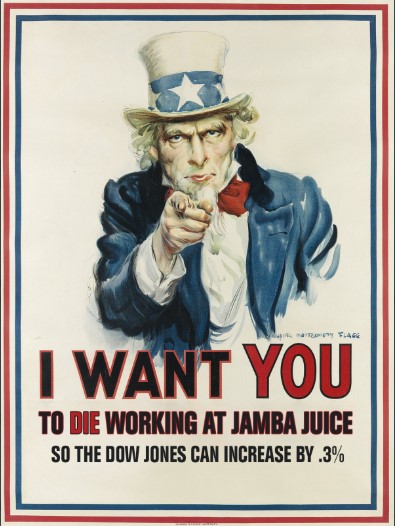 
You know, I don’t think we ever need to see this particular emperor with no clothes. - John Fugelsang 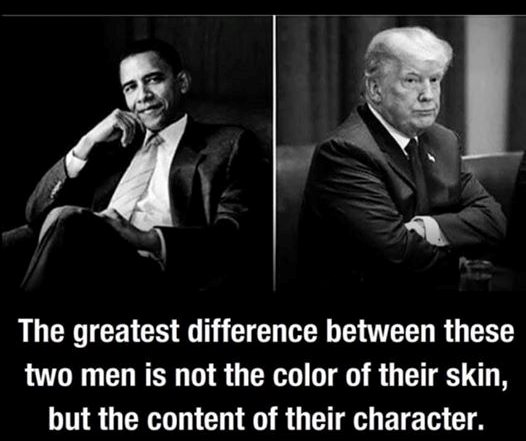 Judge Won't Dismiss Lawsuit Against Trump
A federal court on Tuesday ruled that a lawsuit brought by a literary advocacy group was allowed to go forward. The group accused President Donald Trump of violating the First Amendment by using the powers of his office to retaliate against media entities over coverage he disliked, In a 24-page opinion, U.S. District Judge Lorna G. Schofield denied a government motion to dismiss the case, reasoning that the group, PEN America (PEN), had constitutional standing to pursue the First Amendment claims against Trump for selectively barring access to the White House press corps and revoking or threatening to revoke the security clearances of former government officials whose commentary he dislikes. 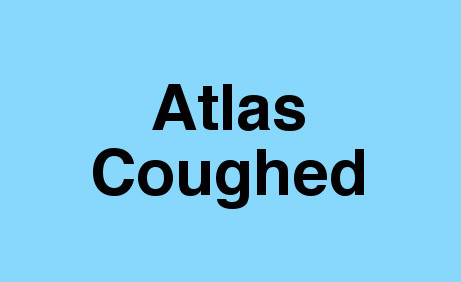 My husband purchased a world map.... gave me a dart and said "throw this and wherever it lands I'm taking you for a holiday when this pandemic is over". Turns out we're spending two weeks behind the fridge.  - Jo 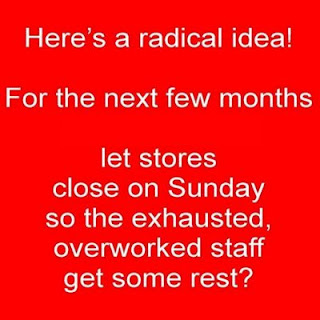 Somehow I doubt Donald Trump will be attending a packed church on Easter Sunday. - Bill Kristol 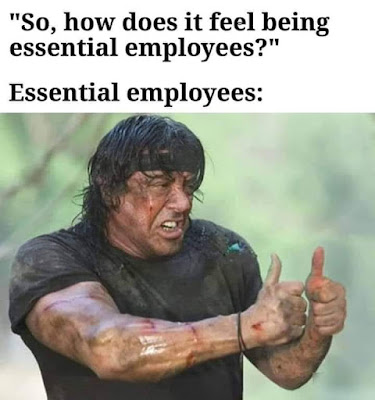 Track The Coronavirus. You Have Time On Your Scrubbed Hands!
IBM and The Weather Channel launched a free tool Wednesday to track reported cases of COVID-19, the disease caused by the novel coronavirus.
The artificial intelligence-powered tool will provide tracking and trend graphs on COVID-19 cases down to a county level.
IBM's dashboard is free to use, providing-up-to-date, searchable information about the epidemic spread. 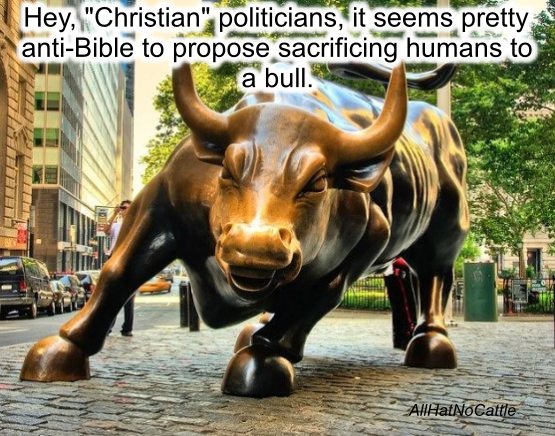 The American people are rising to meet this moment. We need our president to do the same. - Joe Biden 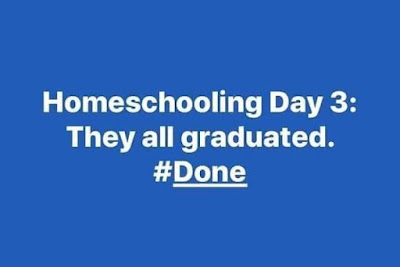