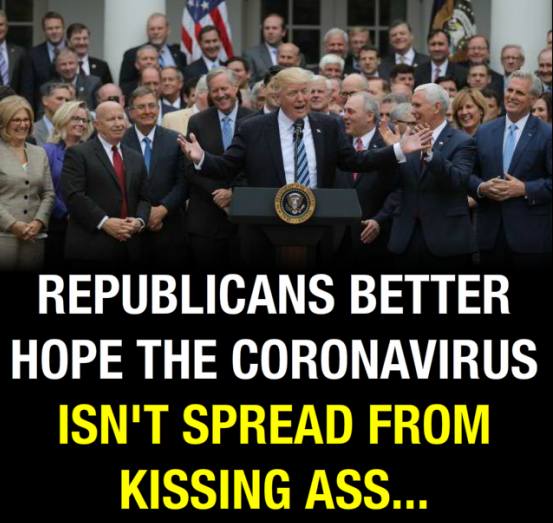 
Combover Caligula has literally tweeted about 'Mini Mike' more than he's tweeted about Coronavirus, in case you're wondering why the stock market keeps diving. - John Fugelsang

From the Governor of Washington state 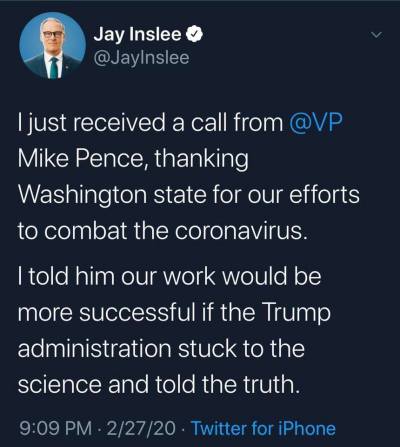 Just to keep things in perspective, last year an epidemic killed over 37,000 Americans. The epidemic is called gun violence. And there is already a cure. - Andy Borowitz 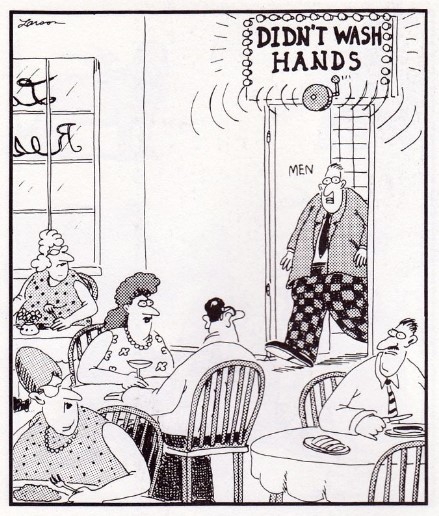 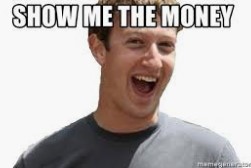 Question: What The Hell Is Wrong With Facebook?
Answer: Zuckerberg LOVES The Ad Dollars.
House Speaker Nancy Pelosi (D-Calif.) on Thursday slammed Facebook for allowing President Trump's reelection campaign to run misleading advertisements about the census.
In more than a thousand ads running on the Facebook pages of Trump and Vice President Pence, the campaign is urging supporters to fill out an "Official 2020 Congressional District Census." The link attached to the post redirects users to the Trump campaign website, where they are asked to take a survey, then make a donation. 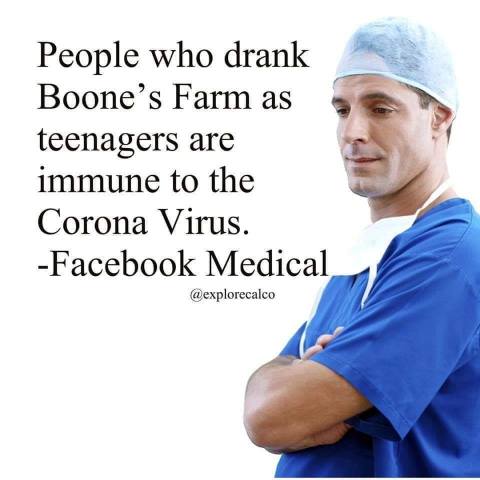 They should have just named it the Obamavirus, then Trump would have instantly marshaled all the forces of the US Government to eradicate it.  - Noel Casler 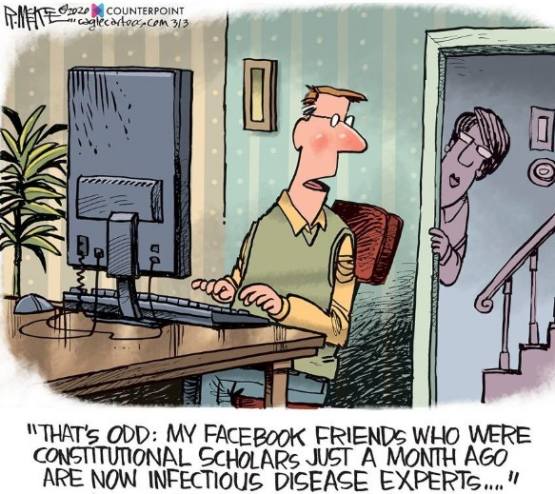 My takeaway from this mornings news is that Republicans can say whatever they want about judges but Democrats have restrictions. - Adam Parkhomenko 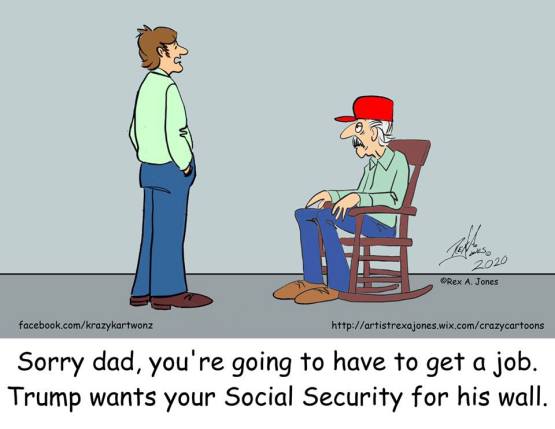 Republicans & Putin Feel The Bern!
Republican lawmakers are surprised and disappointed by the results of Super Tuesday, which firmly re-established former Vice President Joe Biden as the front-runner for the Democratic presidential nomination and dealt Sen. Bernie Sanders (I-Vt.) a major setback.


If Donald Trump plans to attack Hunter Biden, I say bring it on. I’m all for a robust discussion about the corrupt practice of nepotism. - Andy Borowitz "Whatever one's religion in his private life may be, for the officeholder, nothing takes precedence over his oath to uphold the Constitution and all its parts - including the First Amendment and the strict separation of church and state." ~John F. Kennedy, 1958 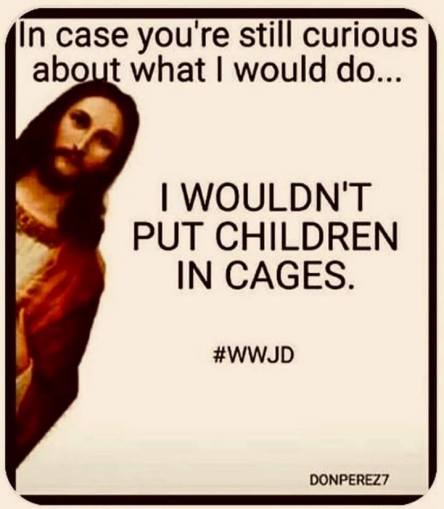 Warren Bows Out, No Endorsement, Yet,
Sen. Elizabeth Warren announced Thursday the end of her campaign for the presidency after a poor showing on Super Tuesday that included a third-place finish in her home state of Massachusetts.


It took Liz Warren suspending her campaign for the media to really start acknowledging her candidacy. - OhNoSheTwint 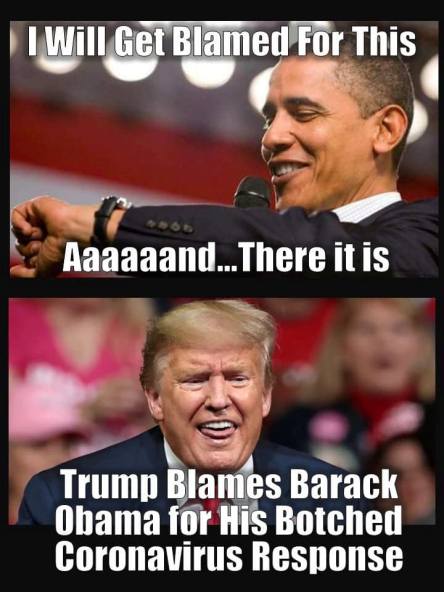 Joe Biden responds to Bernie Sanders saying his campaign is heavily supported by the corporate establishment: “It’s ridiculous. Bernie, you got beat by overwhelming support I have from the African American community.” 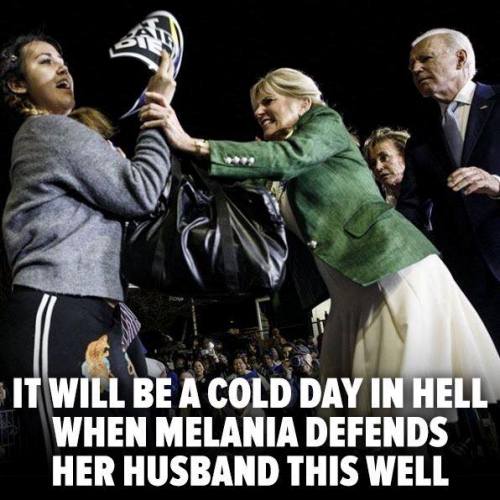 My vote for the stock market condition: Bipolar. Anyone else? - Jimmie von Tungeln 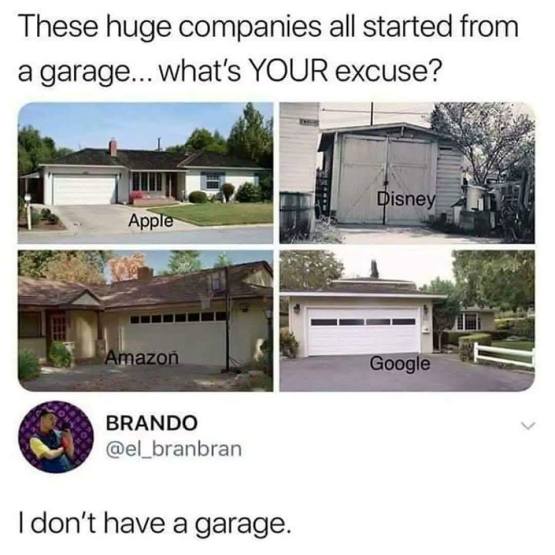 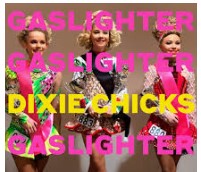 The Dixie Chicks Are Back!
It took about 14 years, but we finally have a new song from the Dixie Chicks.
On Wednesday, the groundbreaking country music trio dropped a new single called “Gaslighter” — also the name of their upcoming studio album that will be released on May 1 — and, as you probably assumed, they did not hold back.

This weekend, don't forget to set your clocks ahead for one less hour of Donald Trump. - Middle Age Riot 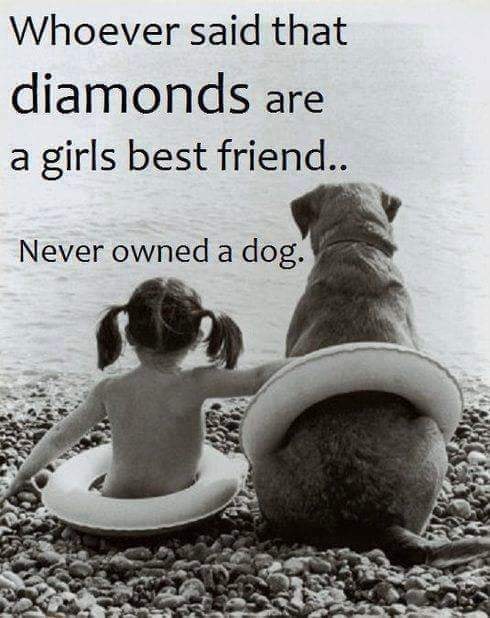