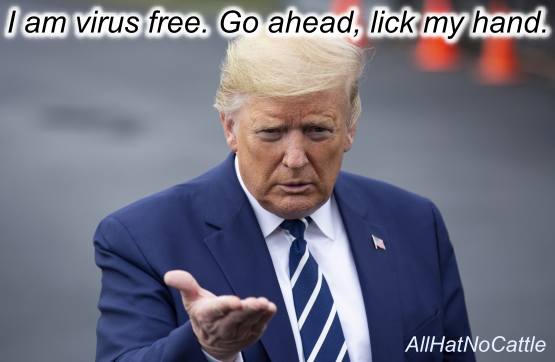 Trump greets crowd in Fla. despite CDC warning
The message was simple, even if it might prove difficult to follow: “Avoid crowds,” Nancy Messonnier, MD, of the Centers for Disease Control and Prevention told reporters on Monday morning.

Italy has banned weddings and funerals for 16 million people. Japan has closed schools for a month. France and Iraq have banned public gatherings. The U.N. has canceled all physical meetings to address climate change. Americans are uncertain what to do about Coachella. - James Hamblin 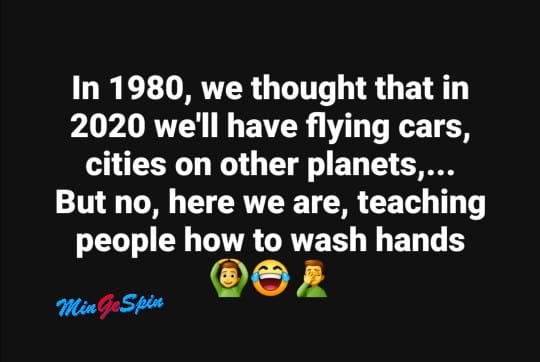 You’re not just protecting yourself by working from home, minimizing travel, and washing your hands.

You’re protecting people in your community who may have a greater risk of complications from COVID-19 than you do.

We’re all in this together. Let’s act like it. - Hillary Clinton 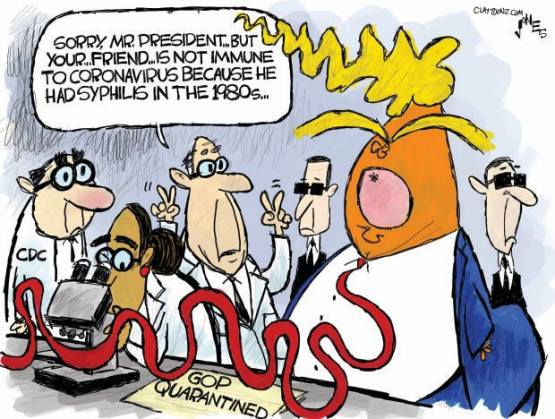 The Willful Neglect of Protecting The American People
On Saturday Jan. 11 — a month and a half before the first Covid-19 case not linked to travel was diagnosed in the United States — Chinese scientists posted the genome of the mysterious new virus, and within a week virologists in Berlin had produced the first diagnostic test for the disease.
Soon after, researchers in other nations rolled out their own tests, too, sometimes with different genetic targets. By the end of February, the World Health Organization had shipped tests to nearly 60 countries.
The United States was not among them.


I’m for paid sick leave for every American for every sickness.
Not sure why some folks would come to the conclusion that’s it’s a good idea for Coronavirus but not for cancer. - Sen. Chris Murphy 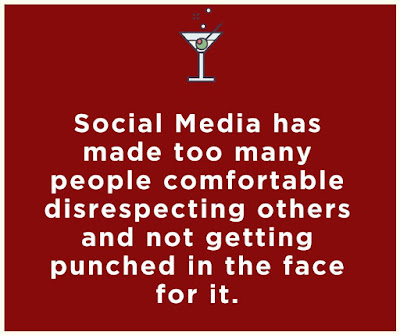 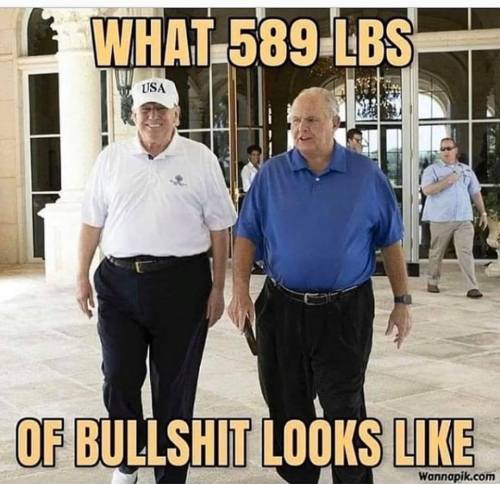 House Democrats Granted Access To Unredacted Mueller Report
House Democrats scored a major legal victory Tuesday as a federal appeals court panel granted them permission to access grand jury secrets from Robert Mueller’s Russia probe.
The 2-1 ruling from the D.C. Circuit Court of Appeals upheld a lower court decision in favor of the House’s ability to see the deleted passages in the public version of the Mueller report, the 448-page tome that describes the two-year investigation into potential links between Trump’s campaign and Russia. 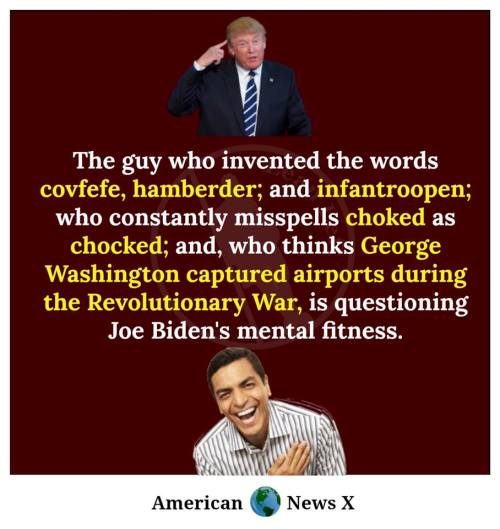 If men could get pregnant, the Second Amendment would be expanded to protect abortion and birth control. - MIddle Age Riot 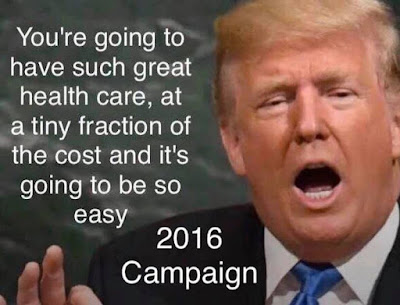 Gov. Cuomo Sends National Guard To New Rochelle
Gov. Andrew M. Cuomo said Tuesday the state will send the National Guard to New Rochelle as part of a "containment" plan to slow the spread of coronavirus in that Westchester city, which has become the center of the state's outbreak.
The number of confirmed cases of coronavirus in New York has increased to 173, Cuomo said. More than 100 people have tested positive for COVID-19 in Westchester County. 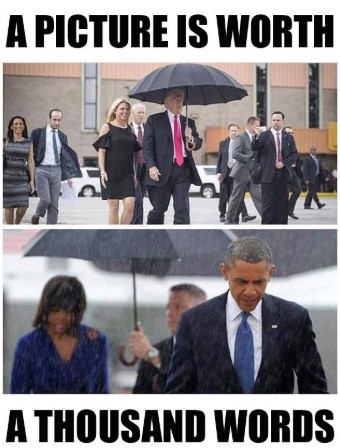 
Republican are talking about bailing out the airlines and oil companies. How about a bail-out for middle-class and poor folks who can’t pay their medical bills?  - Stephen King 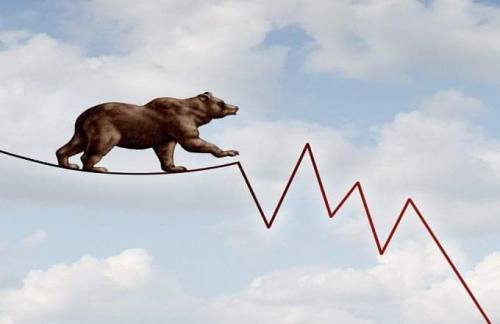 Rep. Louis Gohmert has chosen not to self-quarantine because he's already used to infecting everyone around him with his stupidity. - Nick Jack Pappas

This Man Deserves The What-Would-Jesus-Do Award
Just like any other used-car dealership, during the day, Kiplin Automotive Group sells cars. But as night falls and others return home, Kiplin Auto's manager James Charles turns on the lights and transforms the dealership into a haven for those who are homeless and living in their cars. 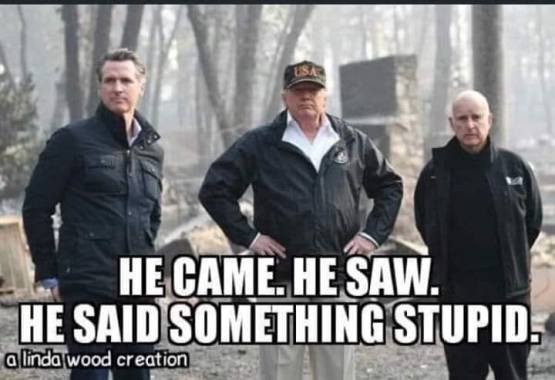 The real winner of this pandemic are the nation's dogs, who are experiencing unprecedented levels of People Being Home. - Hanna Brooks Olsen 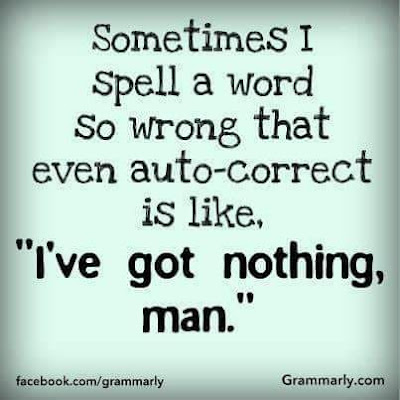