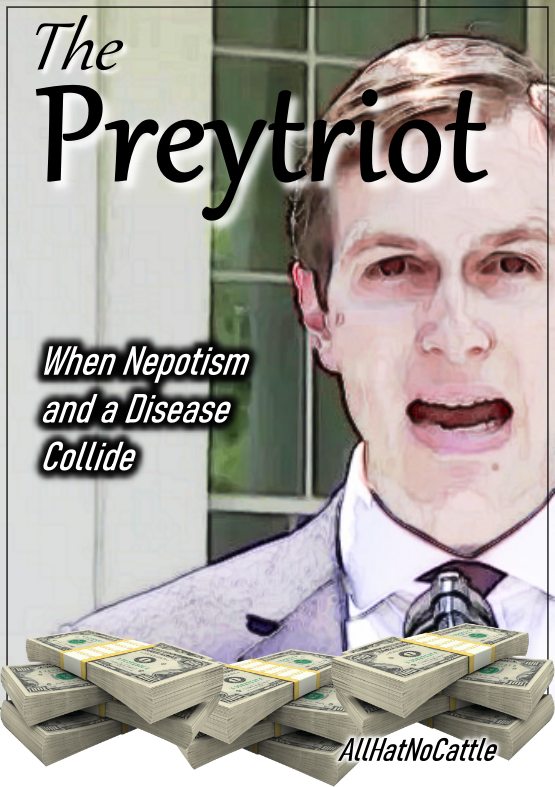 More details about Donald Trump administration’s haphazard response to the COVID-19 pandemic were revealed in a bombshell new report published by The Atlantic on Monday evening.


Jared Kushner gives me the creeps.

Trump Says There Is Now No One on Fifth Avenue For Him To Shoot. - Andy Borowitz 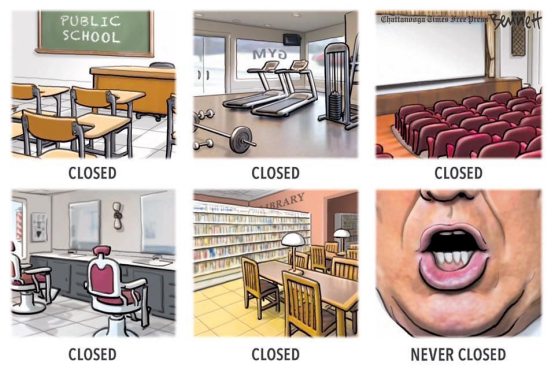 It's like being on eBay with 50 other states bidding on a ventilator. And you see the bid go up, because California bid. Illinois bid. Florida bid. New York bids. California re-bids ... I mean, how inefficient. And then FEMA gets involved and FEMA starts bidding. - NY Gov. Andrew Cuomo 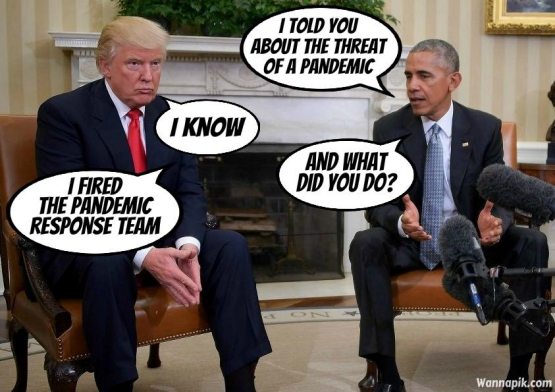 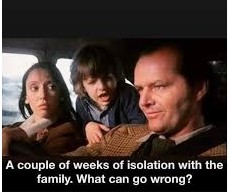 Buckle Up, Buttercups, This Is Only The Beginning
The top infectious disease expert in the country said Monday he predicts there will be another coronavirus outbreak in the fall, but expects the United States to be better prepared to combat the virus.
“In fact, I would anticipate that that would actually happen because of the degree of transmissibility,” Dr. Anthony Fauci, director of the National Institute of Allergy and Infectious Diseases (NIAID), said when asked about a possible reemergence of the virus in the fall during a news conference in the White House Rose Garden. 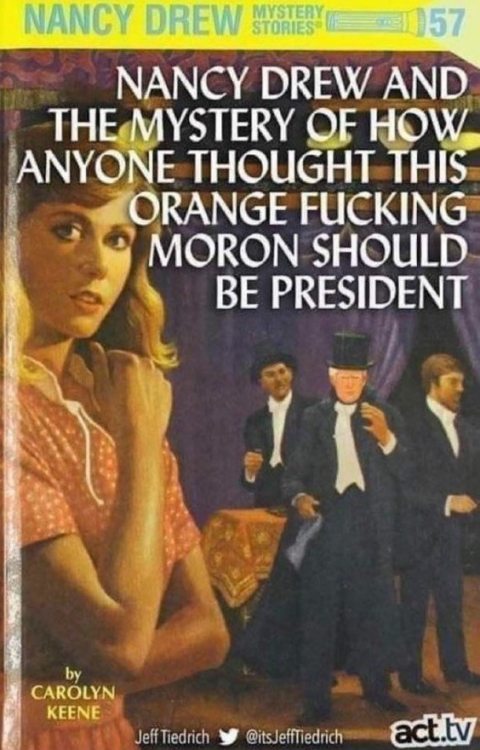 Trump Delays Easter To July 15 To Keep Promise On Coronavirus . - The Onion 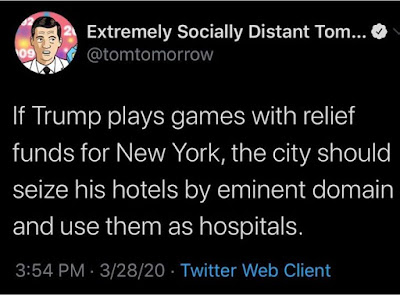 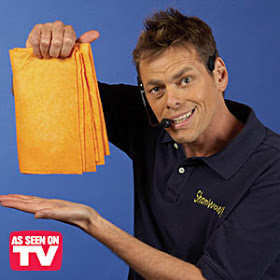 Is The Sham Wow Guy Gonna Show Up At Trump's Next Press Conference?
MyPillow CEO Mike Lindell, who has pledged 90% of his companies production capability to make cotton face masks had high praise for President Donald Trump Monday at a coronavirus press conference – saying that on the day Trump was elected “God gave us grace.”

Who’s going to be the special guest at today’s press conference? 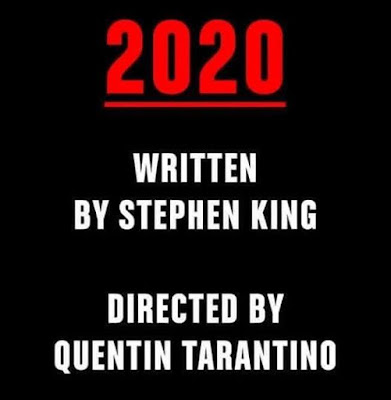 My Pillow CEO today "God gave us grace on November 8, 2016 to change the course we were on.”

Yet another white man confusing "God" with "An Electoral College Demanded by Dead Slaveowners." - John Fugelsang 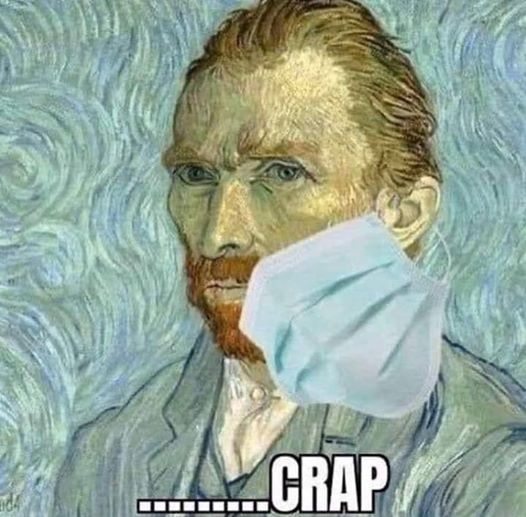 This is one of the kindest things one could say about him. - John Cleese 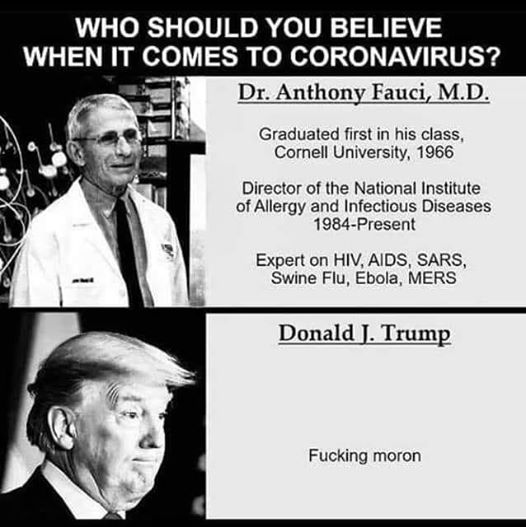 The Boston Globe Tells It Like It Is
The Boston Globe editorial board pulled no punches with its scathing assessment of President Donald Trump and his administration’s haphazard and widely criticized handling of the coronavirus pandemic.
The Globe, in an editorial published Monday titled “A president unfit for a pandemic,” declared that Trump had “blood on his hands” because “much of the suffering and death coming was preventable.” 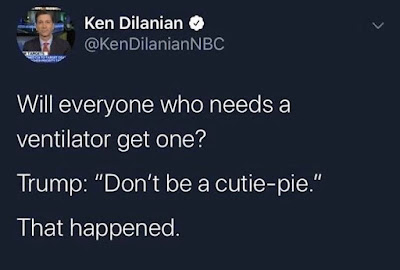 I feel like Trump is really growing into the job of mass murderer. - Andy Borowitz 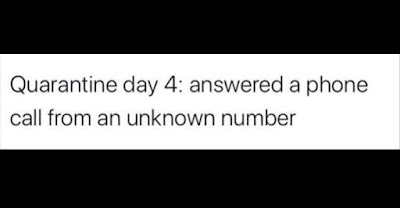 We have to place a temporary ban on evictions nationwide. No one should be forced out of their home in the middle of a pandemic. - Joe Biden 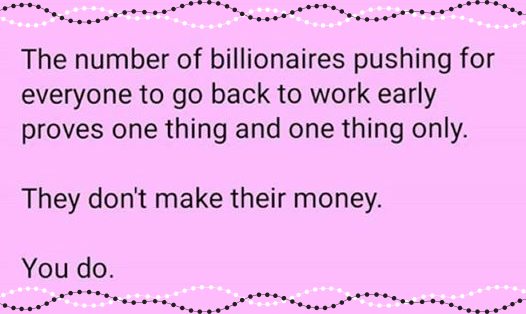 Beware of Pandemic Scams
The Federal Trade Commission (FTC) announced Tuesday that consumer complaints related to the novel coronavirus have surged recently as the pandemic has worsened.
The agency says it has received 7,800 such complaints since the beginning of the year, double the amount reported as of last week.
The fraud complaints include fake vacation reports about cancellations and refunds, mobile texting scams and government imposter scams.


Had too much wine last night. Have no idea how I got home from the sofa. - Randi Mayem Singer 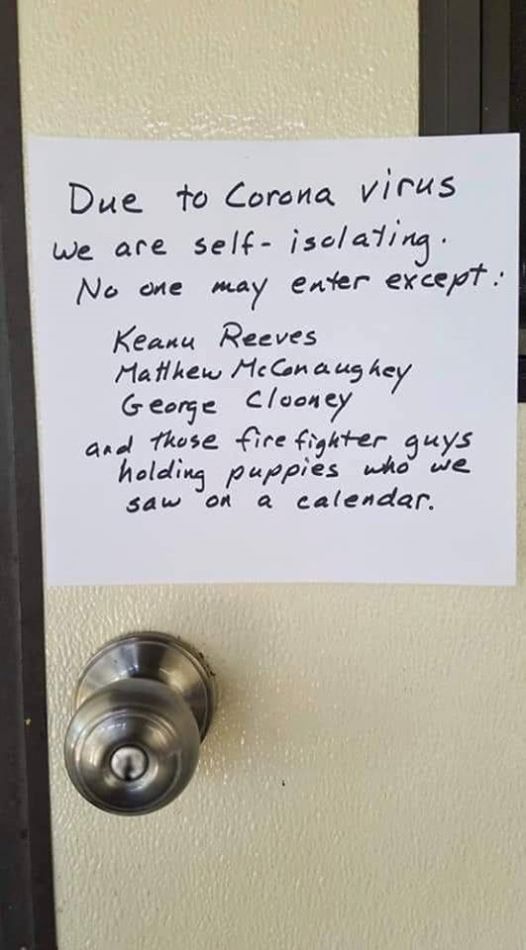