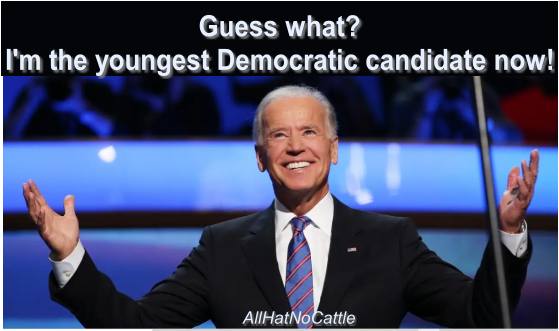 
Democrats are throwing their support to a Democrat. This is an outrage. - Kona Lowell 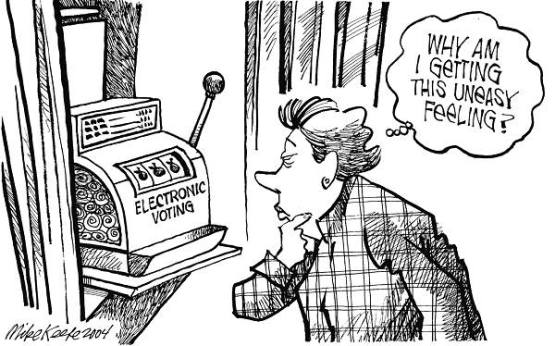 If you’re happy and you know it... wash your hands. - Dan Rather 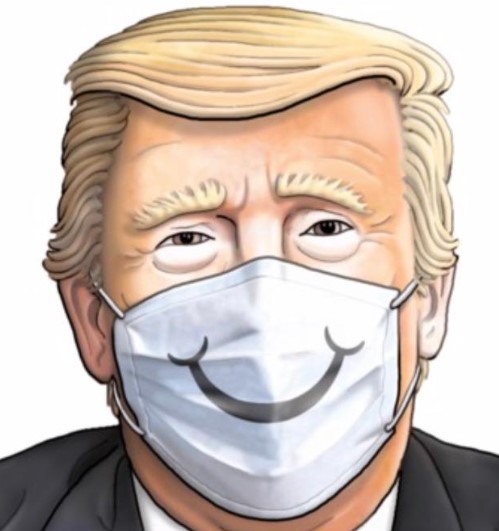 At Least It's Not The Andromeda Strain
Up to a million people could be tested for coronavirus by the end of week, the FDA said Monday, as cases across the US rose to more than 100 and health officials warned that the number will keep climbing.
Cases of the virus have now been reported in 12 states -- the majority of them in California and Washington state, where six people have died.
About a quarter of the current cases were likely transmitted through US communities, officials have said, meaning they were not travel-related. 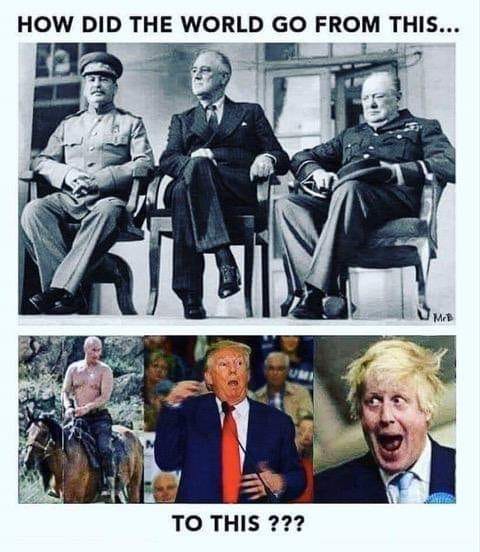 I was at a hospital where there were a few #coronavirus patients and I shook hands with everybody. -  Boris Johnson, Prime Minister of the UK 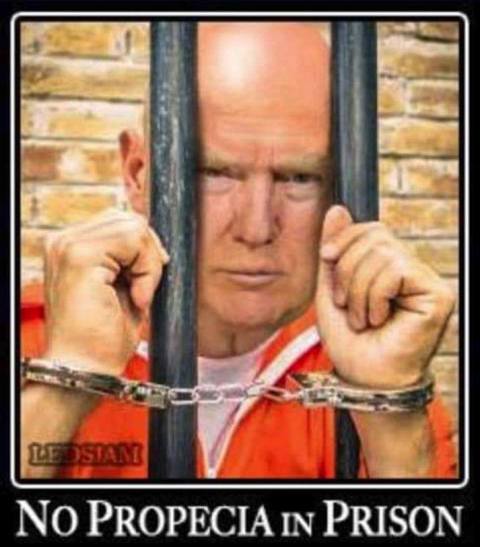 NEW: Right now there is a caravan of Hunter Bidens forming on the Mexico/US Border. 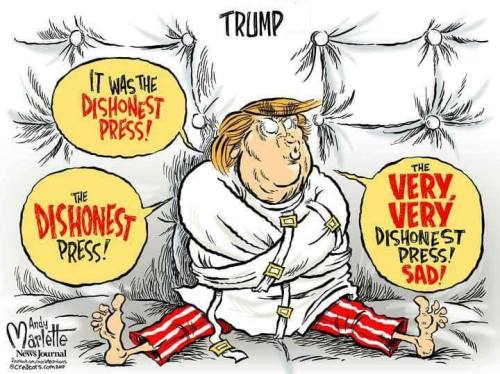 Whether you choose to accept it or not, America is now a effectively a fascist dictatorship.  The American voters are the Allied Forces ready to storm the beaches of our electoral Normandy and take our country back from a despotic, white nationalist regime. - Tea Pain 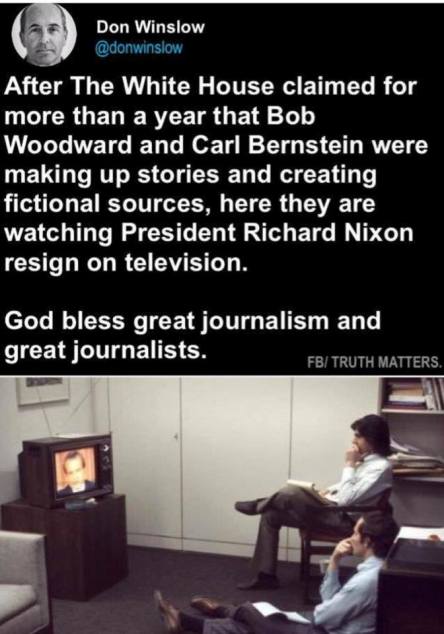 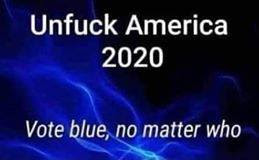 Trump is the third president to be impeached and the first president who, after being impeached, doesn’t know how impeachment works. - Windsor Mann tweet 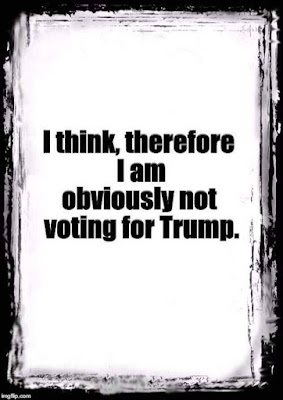 President Trump has sent more tweets in 2020 about "Mini Mike" (44) than Coronavirus (33), and that includes retweets. - Tamara Keith, NPR

I Have Always Called This Show: SPITBALL
In light of Chris Matthews’ sudden retirement announcement from his longtime MSNBC’s program Hardball, Twitter responded with admiration and criticism for the host.
Matthews, who made an abrupt retirement announcement Monday night on the network stating, “After conversations with MSNBC, I decided tonight would be my last Hardball.” 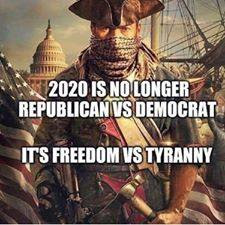 All I want from these coronavirus updates is some reassurance that all the rich people are going to be OK. - Rex Huppke 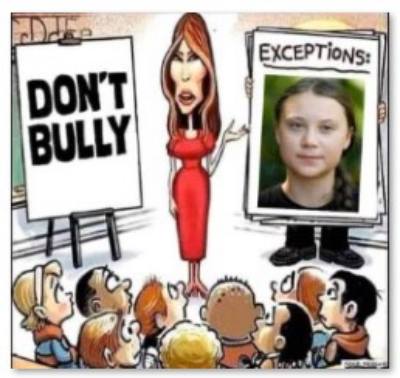 A lot of cheap flights right now, and part of me thinks, if im going to get the coronavirus, I might as well get it in a deeply discounted 5 star hotel in Venice. - Ben Dreyfus 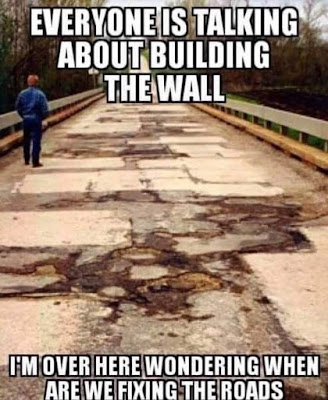 Federal Reserve Announces Cut: Stock Market Drops Like A Rock
The Federal Reserve announced today that it is cutting interest rates by half a percentage point, an emergency move designed to bolster the U.S. economy amid risks posed by the coronavirus outbreak.
"The fundamentals of the U.S. economy remain strong," the Fed's rate-setting committee said in a statement on the cut, which is twice the size of the central bank's typical rate moves, signaling a strong desire to reassure markets. "However, the coronavirus poses evolving risks to economic activity."


I think my uber driver has colognavirus. - Blaine Capatch