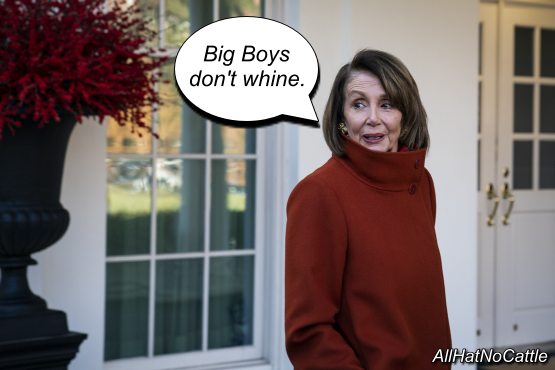 President Donald Trump called San Francisco a "slum" and dubbed House Speaker Nancy Pelosi a "sick puppy" after she criticized his response to the COVID-19 outbreak at the weekend.
The commander-in-chief told Fox & Friends on Monday morning that Pelosi's claim that he was fiddling while people died was a "horrible" thing to say. He also called her statement a "disgrace to her country," and suggested the federal government might "take over" San Francisco and "clean it up."

Do we live in the poorest country on Earth?
No.

Do we have the worst health care?
No.

Do we have the smallest scientific community?
No.

What makes us different is we have the stupidest president on Earth. - Mikel Jollett

The first journalist to throw a shoe at him deserves a Pulitzer. - Daley Haggar 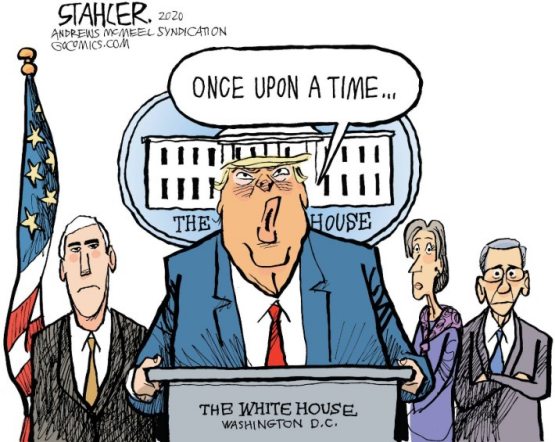 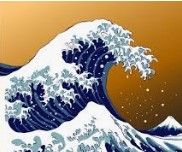 Gov. Cuomo Warns Trump Of Incoming Tsunami
Gov. Andrew Cuomo urged President Donald Trump to “stop the politics” when handling the coronavirus on Monday’s episode of Morning Joe, warning him that, “It’s not optics. The tsunami is coming.”
“You’re exactly right, that New York is the canary in the coal mine, you’re going to see this moving across the country,”


I don’t think people are digesting the fact that our President did NOTHING to stop coronavirus and is now saying 200,000 deaths would be a success.

It arrived in South Korea ON THE SAME FUCKING DAY as the US, they took it very seriously and in total only *158* people have died. - Mikel Jollett

Donald Trump, you implied something today which made me think -If 1000 nurses (say 2 hospitals in NYC) treat 30 patients a day and change their masks per safety guidelines each time, that’s 30K masks. Over a 10 day period, that’s 300K masks. No conspiracy, just math. - Lou Diamond Phillips 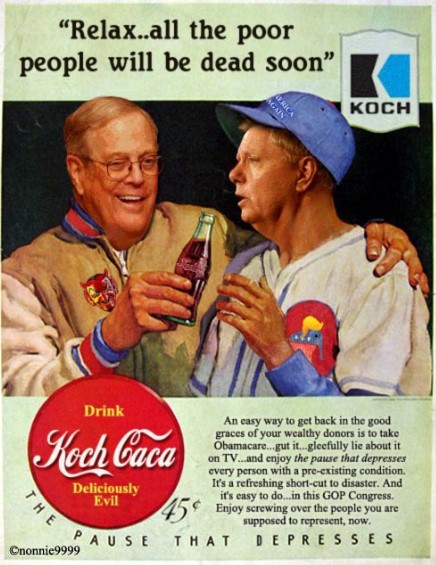 We have...
-Doctors covering their faces
-Panic attacks on airplanes
-Neighbors at each other’s throats
-Endless time with nothing to do
-A child in charge of everything

This is every Twilight Zone episode at once. - Jesse McLaren 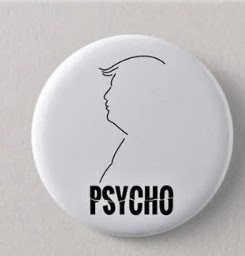 Trump does not care if you live or die. He cares if you hurt his feelings. - Walter Shaub 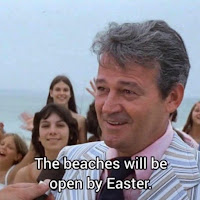 Wow. Florida Governor Shuts Down Florida After Spring Breakers Infect The State & Nation! What A Guy!
Florida Gov. Ron DeSantis (R) on Monday announced that he is issuing a stay-at-home order for the southern portion of the state as the number of positive coronavirus cases grows.
The order will apply to Broward, Miami-Dade, Palm Beach and Monroe counties through the middle of May. 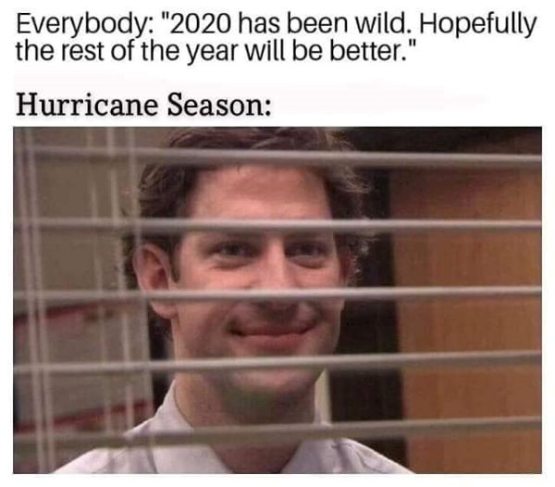 No one’s first government job should be President of the United States. - Antonio French Lord I wish America had an “over prepared” President right now ... - Christine Pelosi 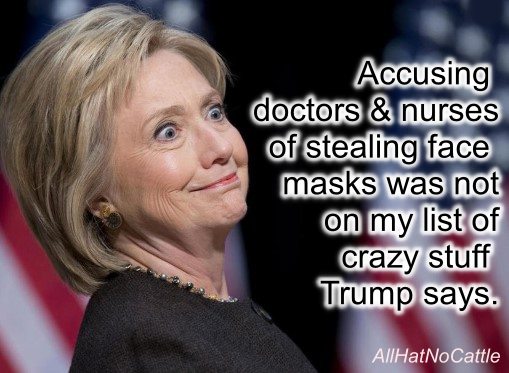 Pretty weird how Cuomo doesn't demand that everyone praise him, nor does he throw a sh*t fit if a reporter asks a tough question, what's up with that? - Jeff Tiedrich 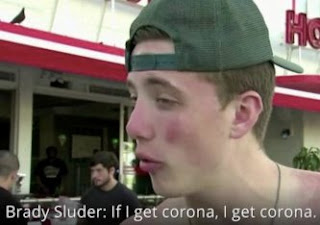 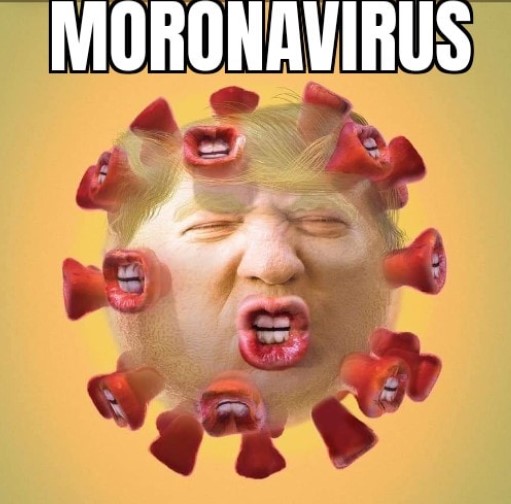 The next several weeks may be some of the hardest we’ve faced as a country.

From those on the front lines to those saving lives by staying at home, let’s remember to be kind to each other, be patient, and remember the power of our collective humanity, even when we’re apart. - Hillary Clinton 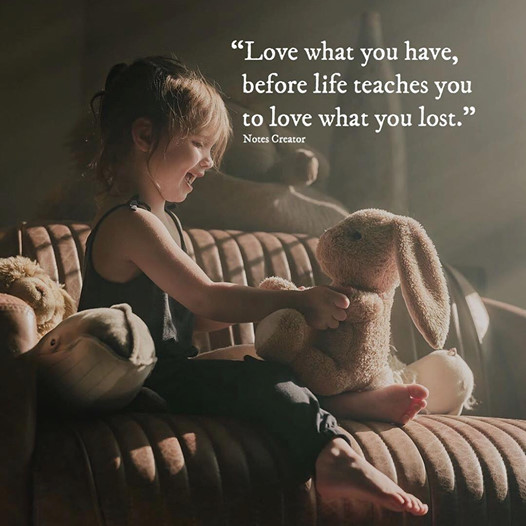 
ICE Cold Fact: It’s times like these where you really find out who’s who. - ICE T 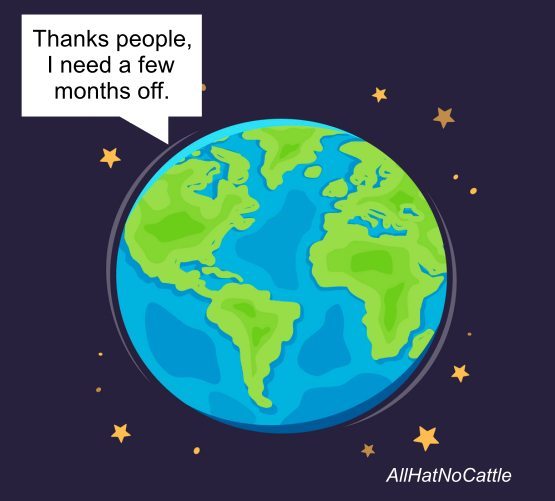 Of all the rotten, despicable things Donald Trump has done since taking office, blaming health care workers for the lack of masks is like top 3. - Sen. Chris Murphy

The IRS Evacuates
The IRS issued a nearly blanket evacuation order to its workforce beginning today, the latest in a series of steps to shrink the number of on-site employees due to the coronavirus pandemic. 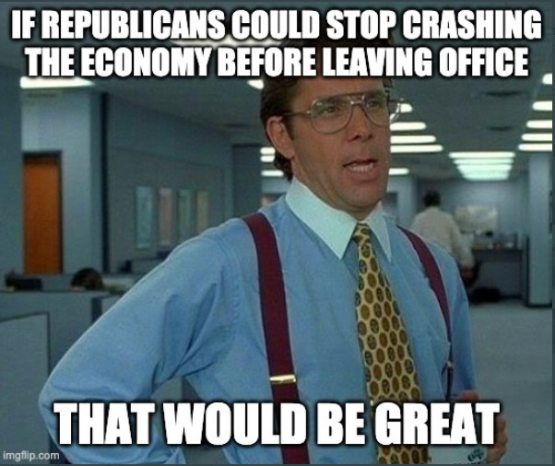 Due to Corona, we officially have three days of the week 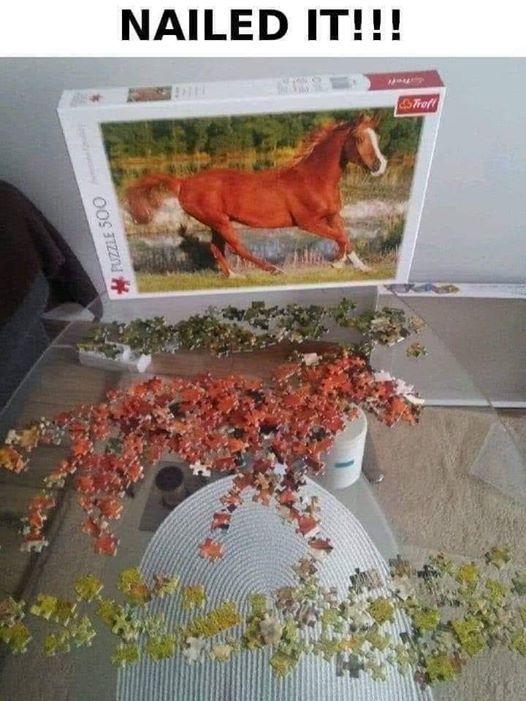