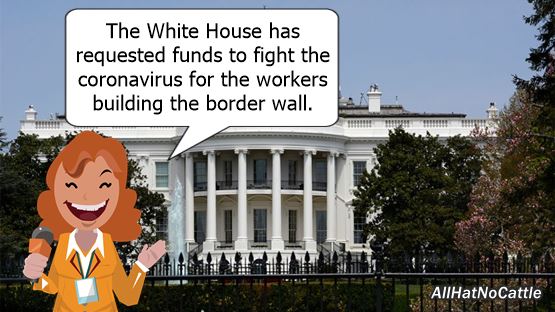 White House to request emergency coronavirus funds
The White House is preparing to ask Congress for emergency funding to fight the coronavirus, a spokesman said Monday, but declined to say how much would be requested.
"We need some funding here to make sure that we protect all Americans,” White House spokesman Hogan Gidley said on Fox News.


A lot of people who did not predict what is currently happening seem oddly confident that they know what will happen next. - Jacob Brogan 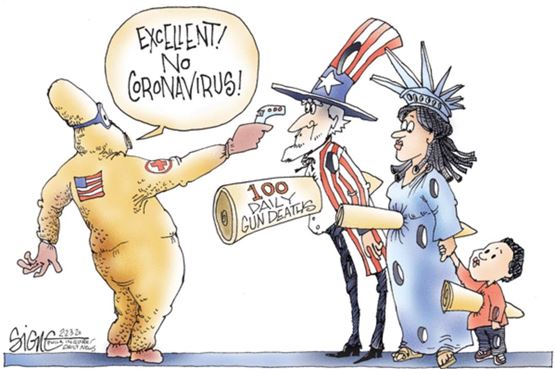 aliens: *landing on earth* take us to your leader

aliens: *wincing* jesus christ are there any others we can talk to? 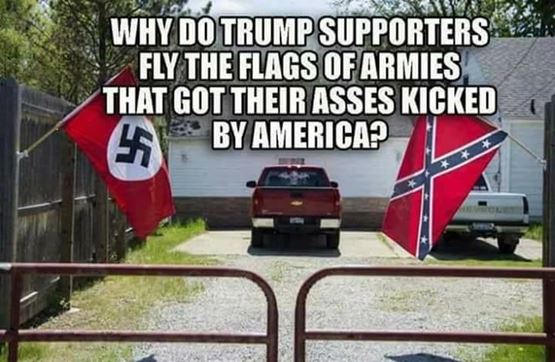 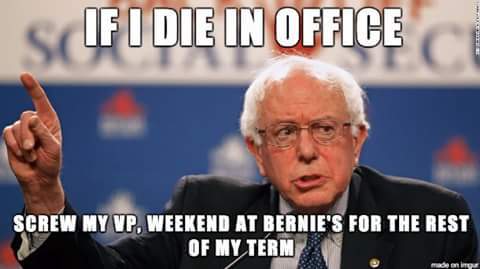 Trump Fears Next Election Will Be Decided By Americans. - Andy Borowitz 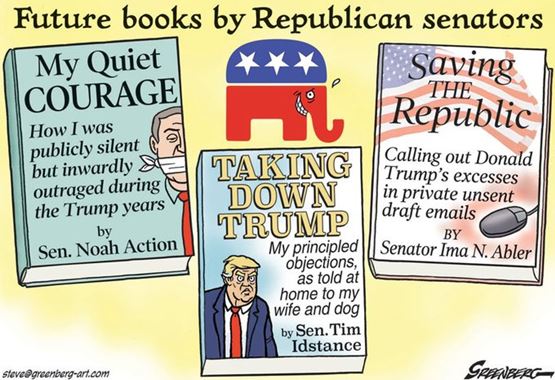 Oh No, What Will Trump Eat In Vegetarian India?
Donald Trump has embarked on his first presidential visit to India, the world’s largest democracy – and home to the world’s largest population of vegetarians. Since Mr Trump is a noted beef-eater, in particular a lover of steak and burgers, gastronomically speaking, the visit will prove one of his most challenging. 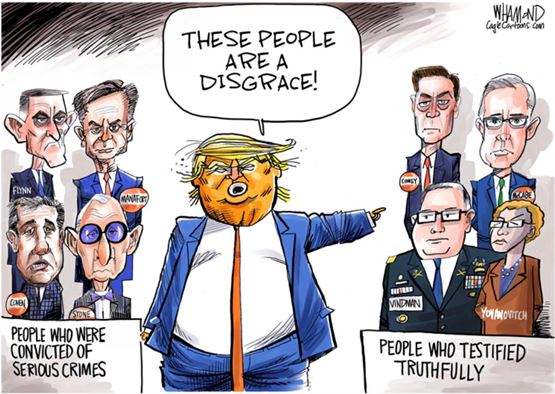 Democrats: "Our candidate has to be perfect. A blameless, faultless, sinless, spotless paragon of absolute virtue. A divine being among mere mortals. An angel. A saint." 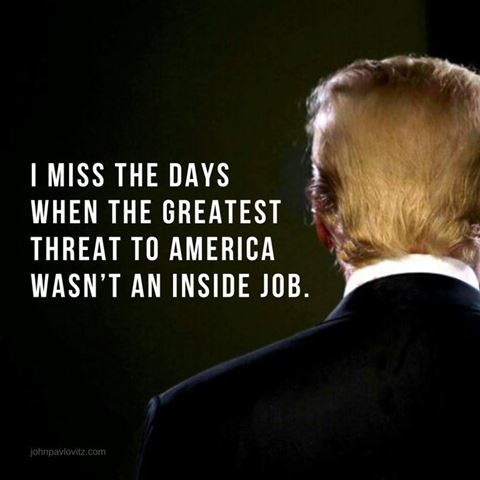 
Bill Clinton & Obama are described by Sanders people as neoliberal goons, but both were elected w/majorities in Congress, both immediately tried to get full health care & both were rewarded by aggressively losing Congress 2 years later, giving us Newt in '94 & TeaParty in '10. - Joshua Cypress 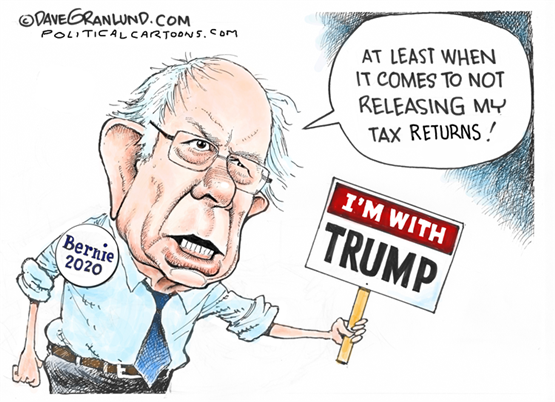 If Joe Biden does well in South Carolina and he gets a "comeback" buzz around him, we're suddenly going to have a bunch of Republicans remembering how concerned they are about Hunter Biden. - Pe' tweet 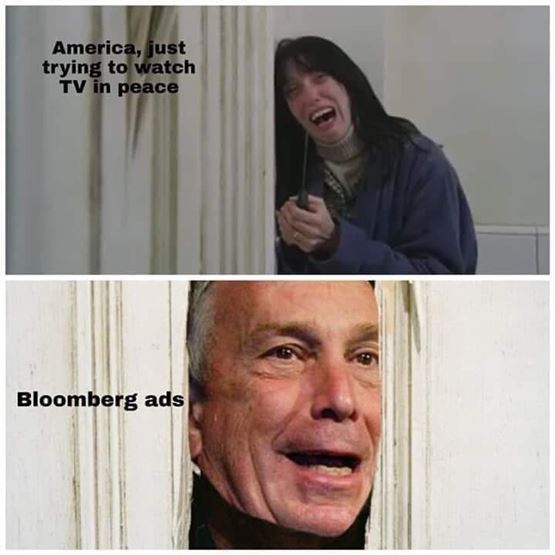 This Is Scary, Folks
Supreme Court Justice Sonia Sotomayor ripped the Trump administration for abuse of the “emergency” designation in bringing cases to the Court, and the Court’s decisions on those cases, in a blunt dissent on a recent case.
That dissent went viral on social media on Saturday for its implication of a lack of impartiality from the conservative Justices when considering Trump admin cases. Since Russia will not be allowed to compete in the 2020 Summer Olympics, Donald Trump has invited them to take part in the 2020 Presidential Election. - Middle Age Riot 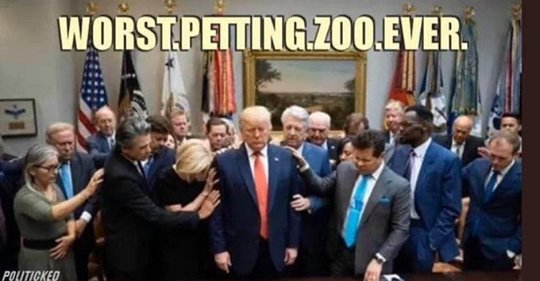 The MSNBC leadership killed Ronan Farrow's story on Harvey Weinstein and tried to bury it. Those men are STILL there and I can't comprehend it. - Wajahat Ali 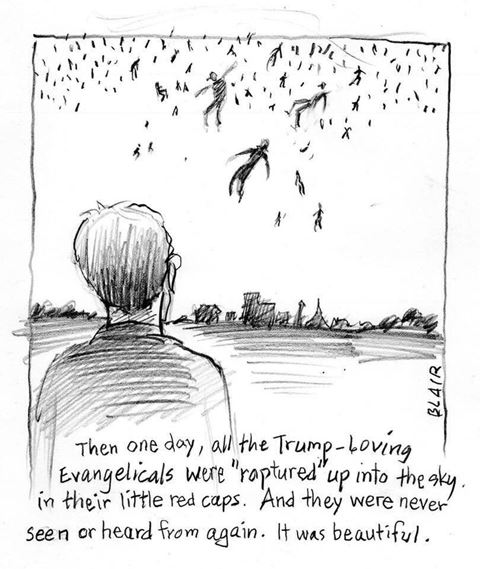 It's like the Dow Jones has finally realized Donald Trump is president. - Middle Age Riot 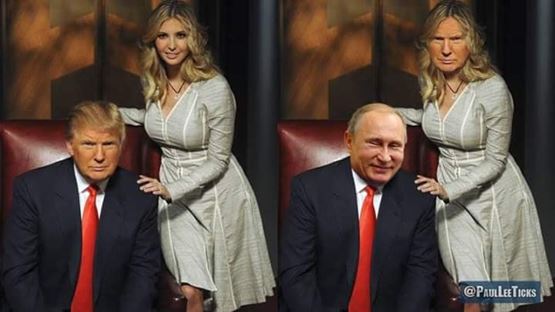 Coronavirus Fears Slam Stock Market
World markets got slammed on Monday, with investors unnerved by rising coronavirus concerns. An unexpected surge in confirmed infections within Italy and South Korea — which now has the largest cluster of cases outside of China — raised the possibility that the mystery virus could be mutating into a pandemic. 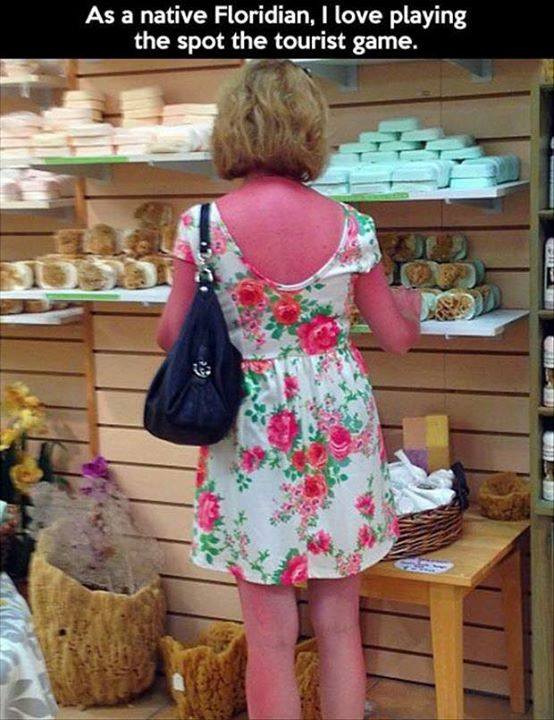 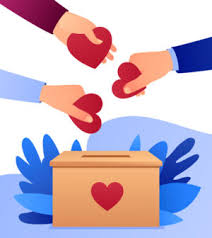