Putin must be snickering. 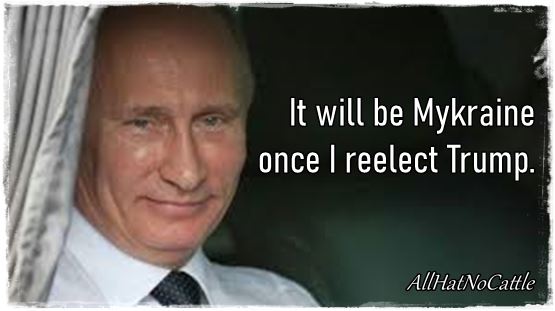 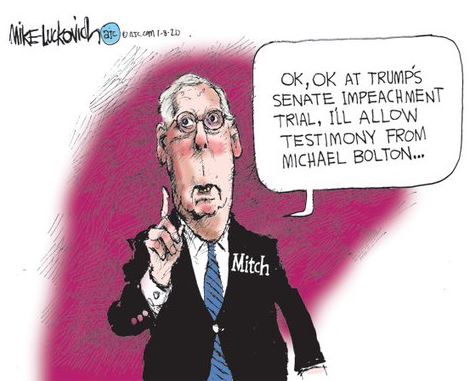 “I heard they had headaches,”Trump said when asked about troops with potential concussion injuries in Iraq."No, I don’t consider it very serious” he said compared to other injuries he's seen. Will any active duty commanders speak out on this view? RIP Lt Col Rivas #NeverForget - Barbara Starr, CNN 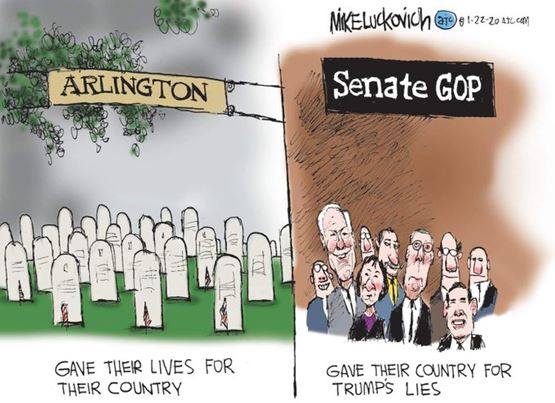 
He is such a vile, ignorant, putrid hill to die on.
Well done, Republicans.
We'll see you in November. - John Pavlovitz 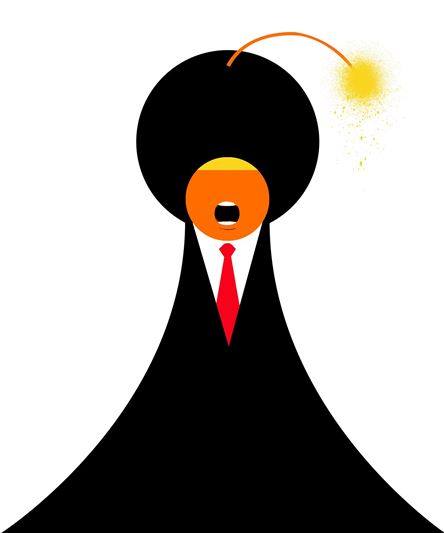 Cipollone is a Roman Catholic, a founding member of the National Catholic Prayer Breakfast and a board member of the Catholic Information Center.
AND LIED MULTIPLE TIMES ON CAMERA. - Don Winslow

Our Forefathers Had It Right: Separation of Church and State FFS
The White House has live-streamed a church service which saw the US vice-president speak and a bishop claim ”the devil” causes homosexuality.
After Mike Pence addressed the congregation in Tennessee, the preacher took to the pulpit to talk about same-sex relations in a sermon still available on the administration's Youtube channel. 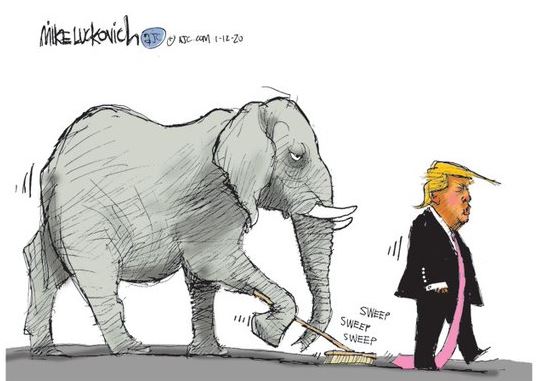 Q. What do you call a Christian who votes for a guy who promises to turn away war refugees?
A. Not a Christian. - John Fugelsang 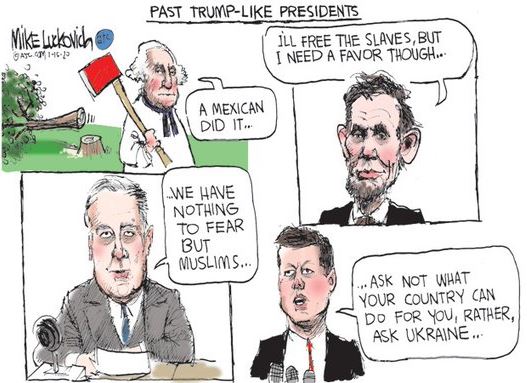 If Republicans had to pay to raise the children they "saved" from abortion, Roe v. Wade would be safer than a Confederate flag in an Alabama courthouse. - Middle Age Riot 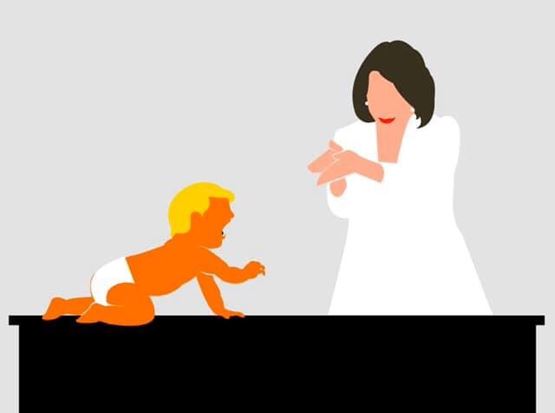 Love Hillary, hate Hillary, whatever. But I for one absolutely loved how she exposed Tulsi Gabbard as Russian asset, and pushed her to out herself — without even mentioning her name. Simply brilliant. - Andrea Junker FUN FACT: Bernie's Voting Record Is Pro-Gun and Pro-Russia
Former Vice President Joe Biden on Wednesday largely sought to cool tensions with Vermont Sen. Bernie Sanders amid their feud over Social Security, but jabbed at the fellow presidential candidate for his mixed record on gun reform and previous opposition to a key background checks bill in the 1990s.


“If an individual wants to discriminate against Negroes or others in selling or renting his house, it is his right to do so.” - Ronald Reagan, 1966

Never forget - there was a veto-proof majority, and that's why Reagan had to sign #MLKDay into law. - John Fugelsang 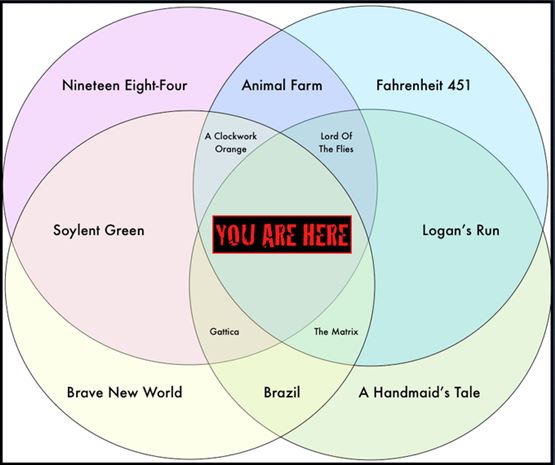 Trump with billionaires in Davos while his crimes are covered up by Mitch McConnell is perhaps the perfect snapshot of the complete hypocrisy of his presidency. - Ben Rhodes 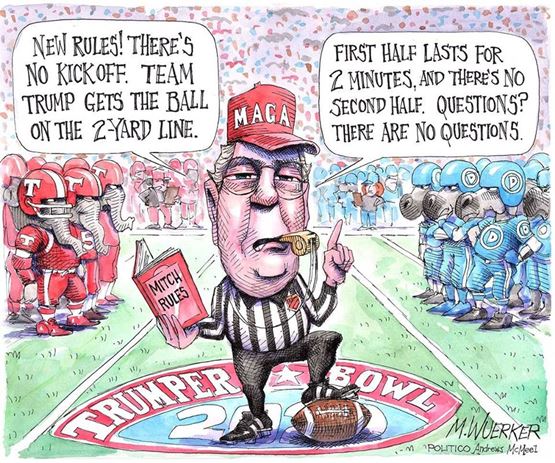 
Trump on Elon Musk: "He's also doing the rockets. He likes rockets, and he does good at rockets, by the way." 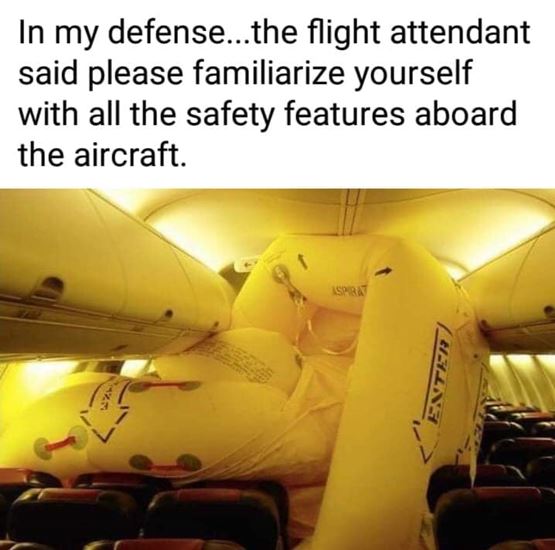 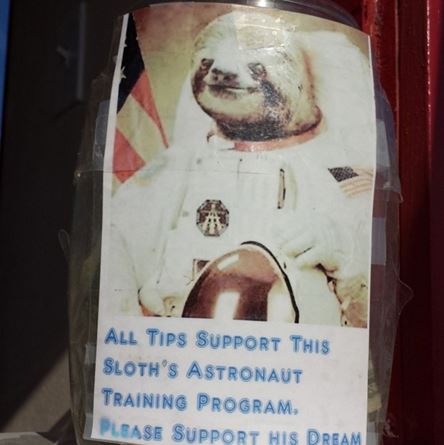