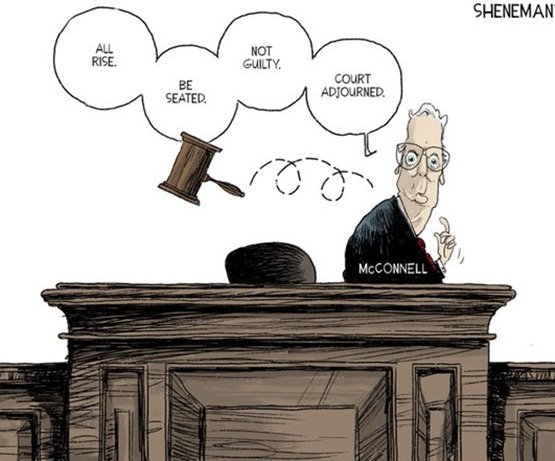 Pelosi makes decision on impeachment articles
House Speaker Nancy Pelosi announced she will send the articles of impeachment against President Trump next week, ending a heated standoff with Senate Republicans.


Next week is going to be a nasty fight in the Senate. I hope the GOP shoots themselves in the foot.

The lesson to the American people should be simple: DON’T ELECT A F--KING MORON. - Andy Borowitz 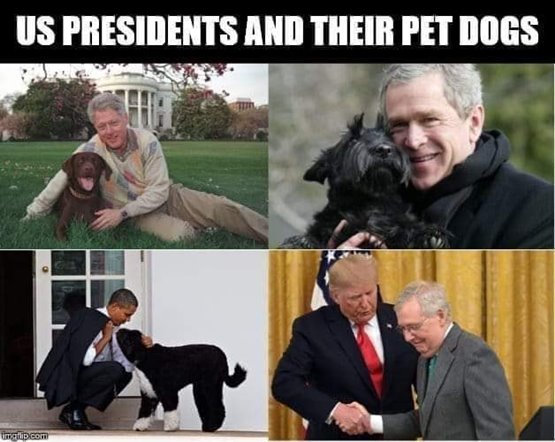 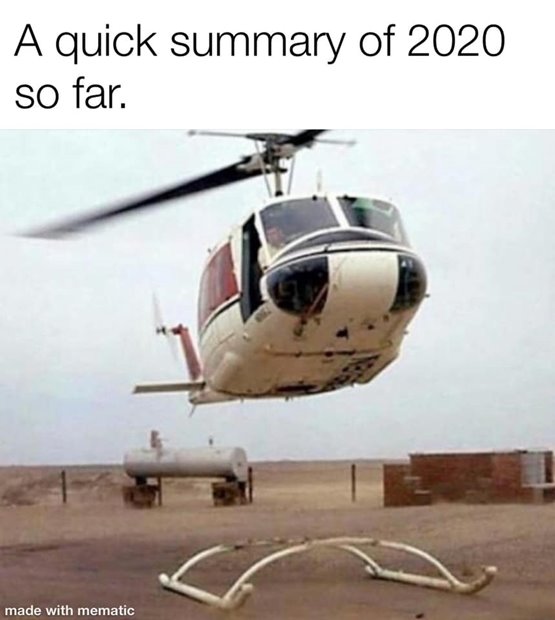 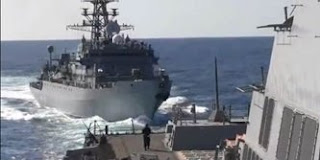 Putin Taunts Trump
A Russian naval ship "aggressively approached" a U.S. Navy destroyer in the North Arabian Sea on Thursday, in a dangerous near-collision, authorities said Friday.
The Russian craft eventually turned aside and avoided the USS Farragut, according to the U.S. Navy. 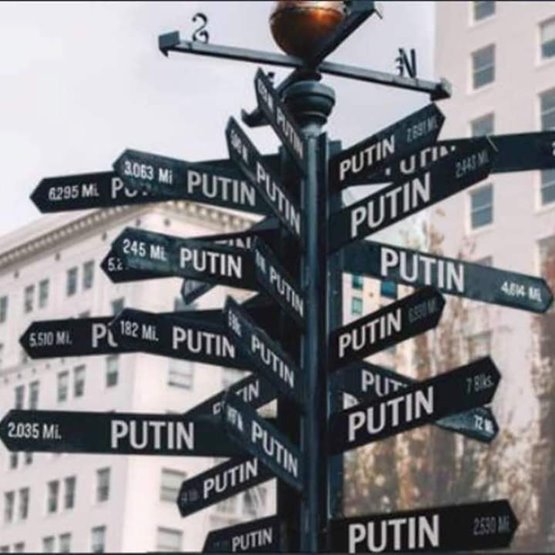 "That men do not learn very much from the lessons of history is the most important of all the lessons that history has to teach." -  Aldous Huxley 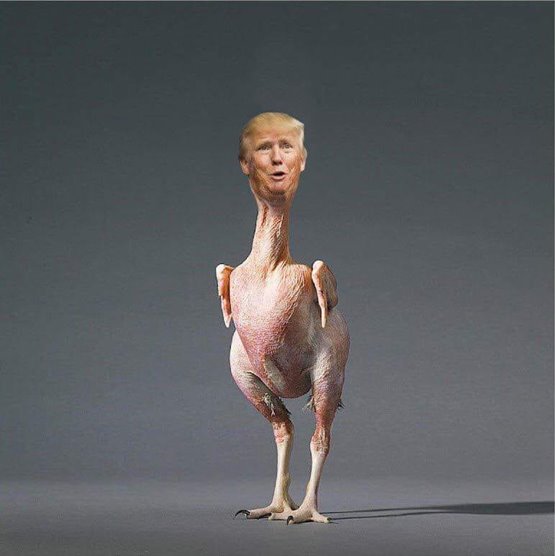 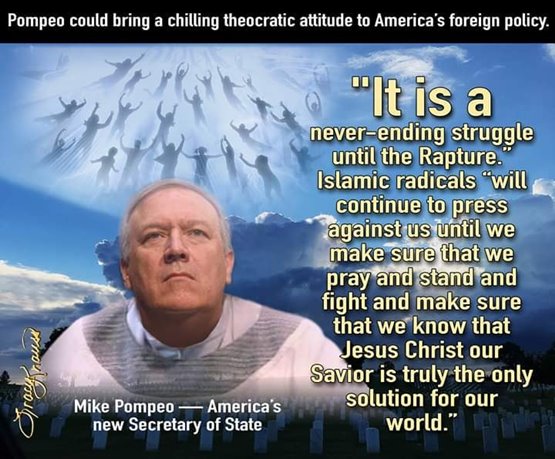 Did the Metropolitan Correctional Center Do Anything Right in the Jeffrey Epstein Incarceration?
The surveillance video taken from outside Jeffrey Epstein's jail cell on the day of his first apparent suicide attempt has been permanently deleted, federal prosecutors said Thursday.
Epstein, the disgraced financier who was facing federal sex-trafficking charges, was found semiconscious in his cell at the Metropolitan Correctional Center, or MCC, in New York around 1:27 a.m. on July 23.


Democrats were proud when Obama was loved and respected by our allies around the globe.
Republicans are ecstatic when Trump is despised and mocked by the entire world.
Says a lot, don’t it? - Tea Pain tweet 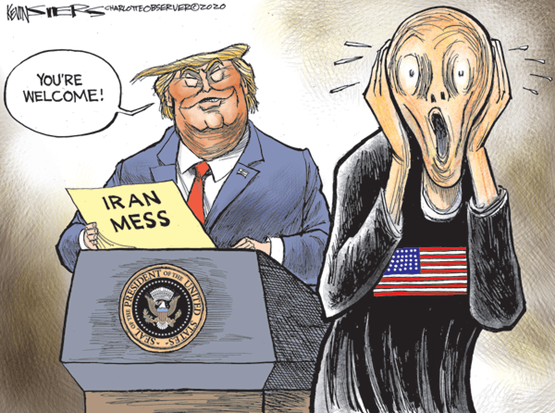 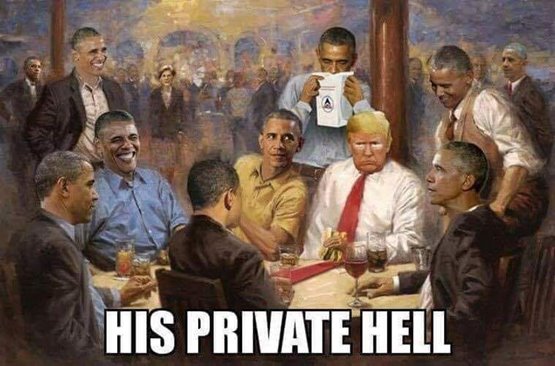 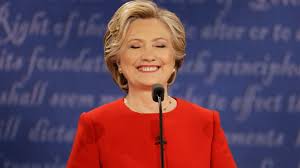 Cleared More Times Than a Table at Chipotle
A Justice Department review of business dealings tied to Hillary Clinton -- championed by President Donald Trump and his allies -- has wound down with officials not finding enough evidence to recommend the formal opening of a criminal investigation, according to current and former US officials.


That one time Hillary stumbled on a curb and our media fell all over itself in mad dash to publish her obituary, but now we have a frail old president deteriorating before our very eyes and the silence from these craven f--kers is deafening. - Jeff Tiedrich 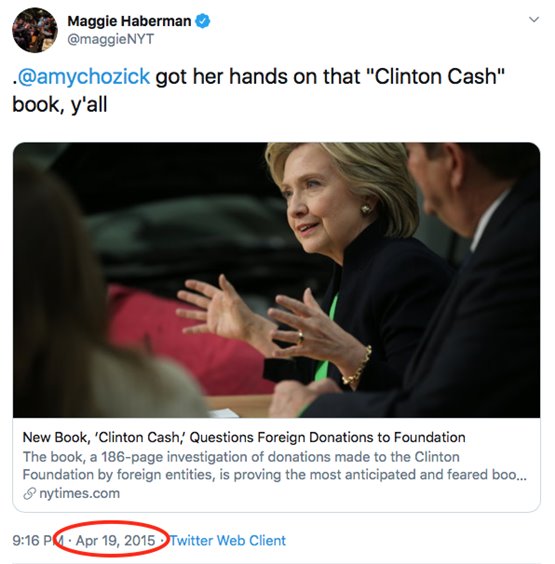 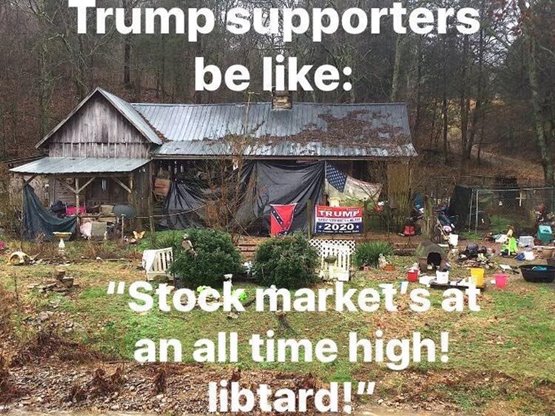 Trump is the only person who could have epitaph while he’s living and it would be the only true statement he ever puts out:
“Here lies Donald Trump” - Howard tweet 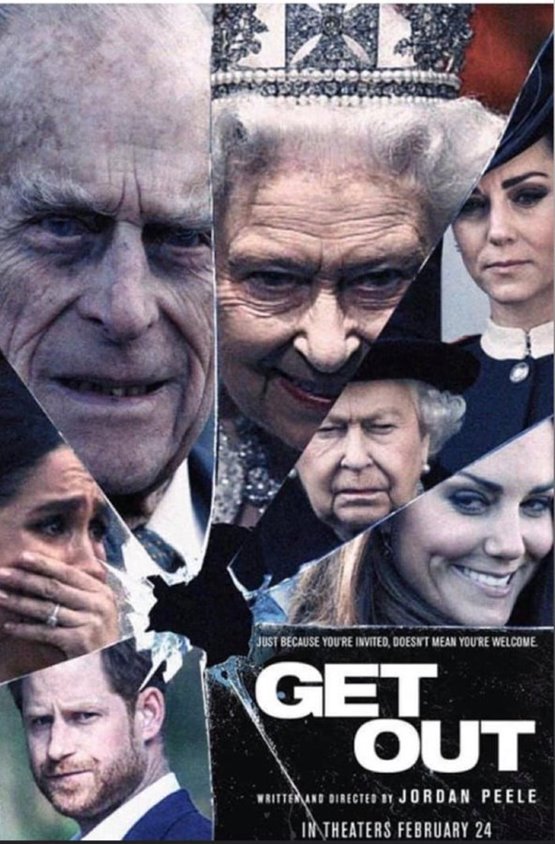 The Meghan and Harry story is great because it’s like a reverse Aladdin where the prince marries a commoner who rescues him from his castle. - OhNoSheTwint 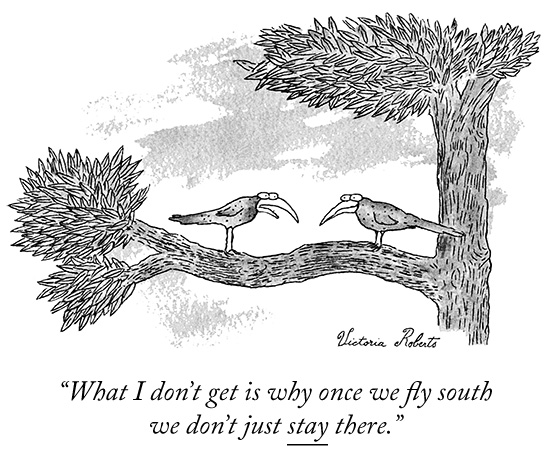 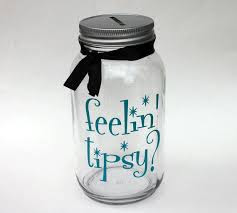