McConnell courts GOP and Trump amid tensions over impeachment witnesses 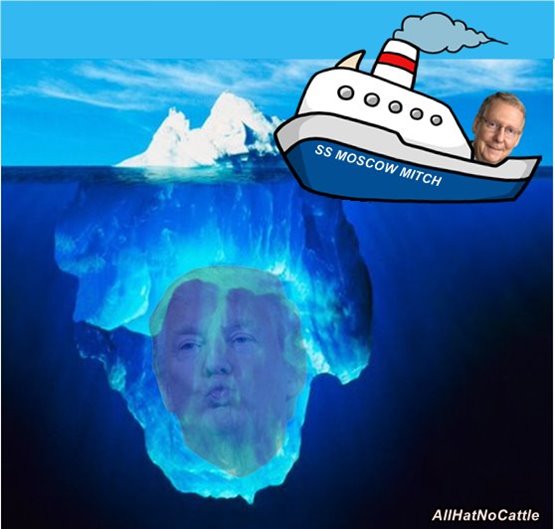 McConnell courts GOP and Trump amid tensions over impeachment witnesses
The Senate majority leader is weighing strategy with key Republicans and keeping his plans close to the vest.

Remember when reporters were like Mitch has got the votes and a plan because he’s so savvy and then we found out last night he was still meeting with people like Ted Cruz to try to figure out how to do this and whether to call Hunter Biden? - Adam Parkhomenko


Please call Hunter Biden as a witness and Joe Biden. And while you're at it call Hillary and Obama, too! 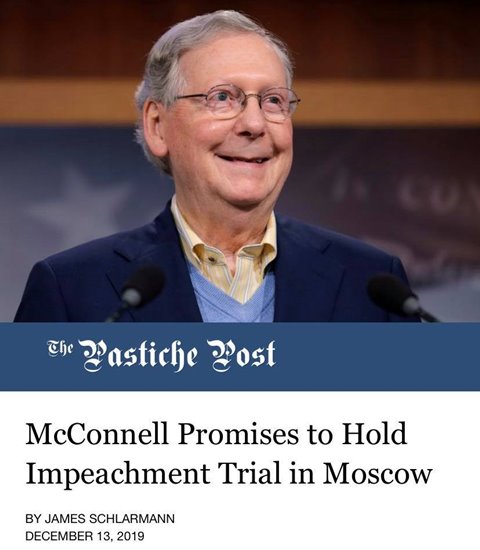 After reading about what Trump had planned for #MarieYovanovitch, is there any doubt in your mind that the assassination of #Soleimani was a Trump-mob hit paid for by Saudi Arabia with the American Military doing the dirty work? - Dr. Jack Brown tweet 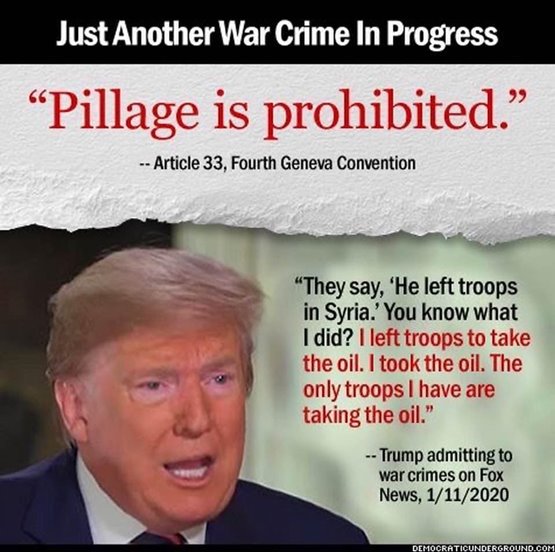 The Entire Russian Government Resigned. All of Them.
The entire Russian government is resigning, Prime Minister Dmitry Medvedev announced on Russian state television Wednesday.
Russian President Vladimir Putin thanked members of the government for their work but added that "not everything worked out." Putin added that in the near future he will meet with each member of the cabinet.


Putin is extremely risk averse and almost never fires anyone. For him to sack the PM and change the constitution four years before his term is up suggests he’s deeply afraid of something. What that is, we have still to find out. - Bill Browder 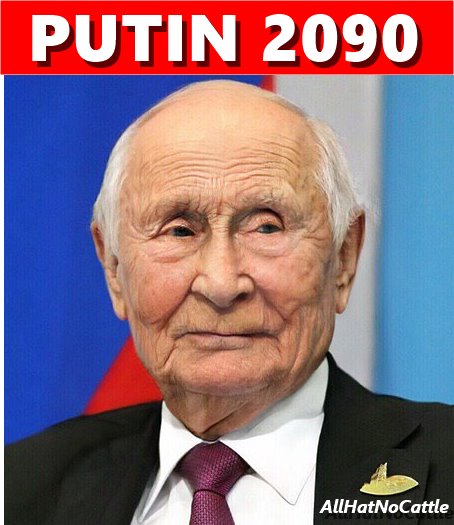 We're sitting here, literally watching Trump plot the death of his own ambassador while the Senate Majority Leader openly refuses to do anything about it...

...and instead of taking the lead on this, Democratic Candidates are right now throwing shit at each other. Unbelievable. - Stonekettle tweet 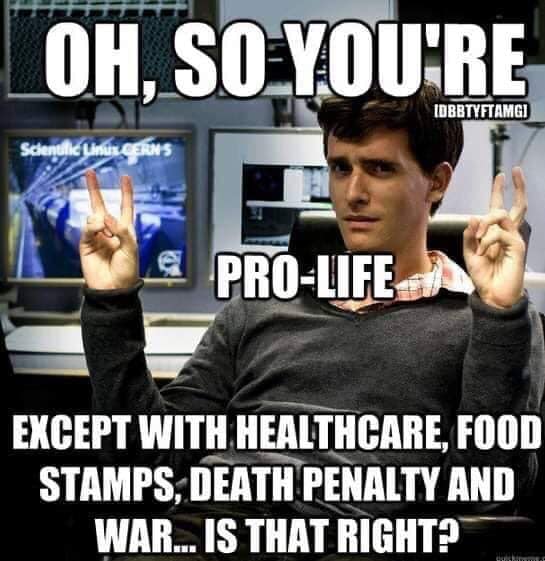 Quid Pro Oooooohhhhhh
A lawyer for former U.S. Ambassador Marie Yovanovitch is calling for an investigation after materials released Tuesday night as part of the impeachment inquiry suggested she was under surveillance by individuals linked to President Trump's personal attorney, Rudy Giuliani.
That detail was among a trove of documents provided by Giuliani associate Lev Parnas that were made public by the House Intelligence Committee late Tuesday. 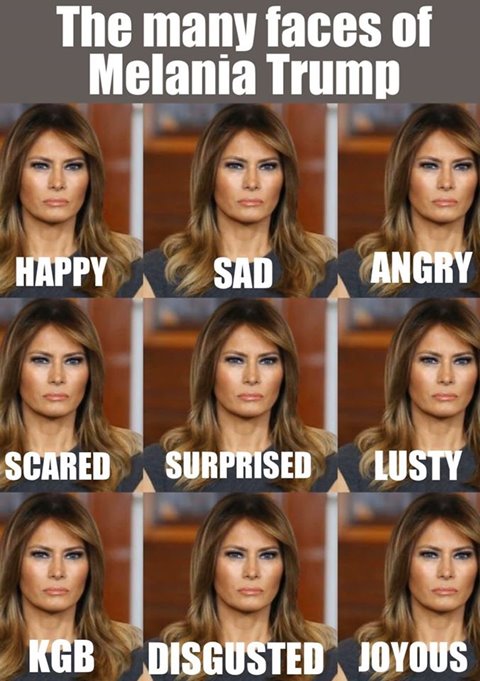 Just want to thank @RudyGiuliani for everything he has done getting @realDonaldTrump impeached and making it more difficult for the Senate to acquit him. - George Conway tweet 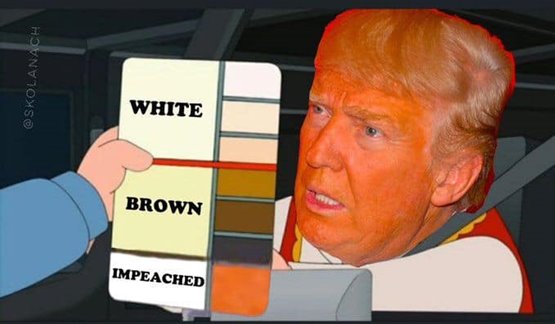 i guess its a good thing ambassador marie yovanovitch stayed off of 5th avenue in kiev. - mith tweet 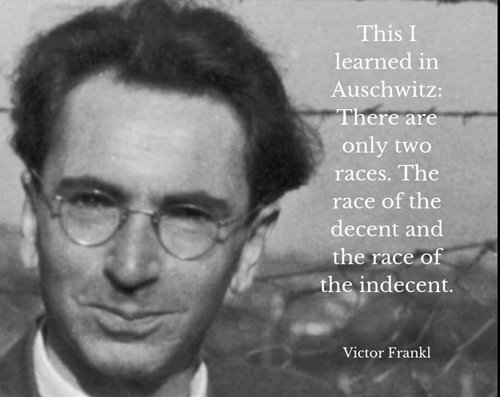 Bishops Remind Texas Governor of Jesus' Words
All 16 of Texas' Catholic bishops have issued a joint statement slamming Gov. Greg Abbott, who is Catholic, for announcing the state will bar refugees in 2020.
The bishops call Abbott's decision "misguided" and say it "denies people who are fleeing persecution, including religious persecution, from being able to bring their gifts and talents to our state and contribute to the general common good of all Texans."
"As Catholics, an essential aspect of our faith is to welcome the stranger and care for the alien," the bishops say in the statement, issued Friday. 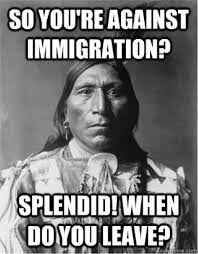 I refuse to sign my organ donor card until I get some kind of guarantee that no part of my body will ever be used to keep Mitch McConnell alive. - Middle Age Riot 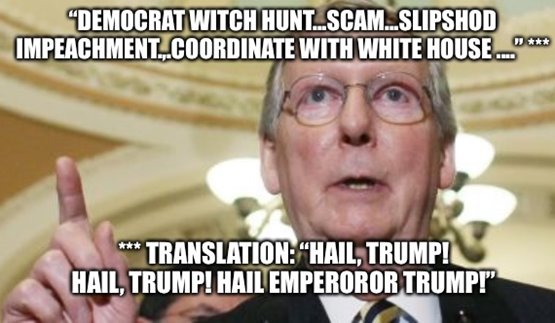 Can I just say: I’m grateful Amb. Yovanovitch got out of Ukraine alive. I’m grateful she had the courage to speak out about this criminal operation under oath. As for Giuliani & Donald “she’s going to go through some things” Trump (assuming they knew)? They are mafia-level trash. - Steven Beschloss 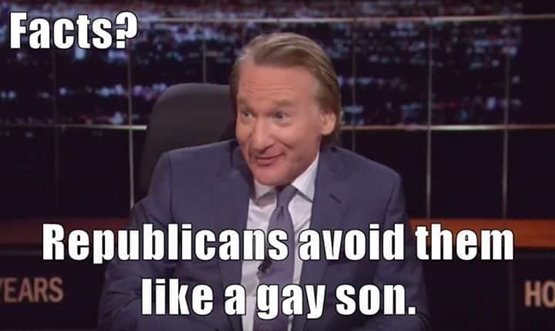 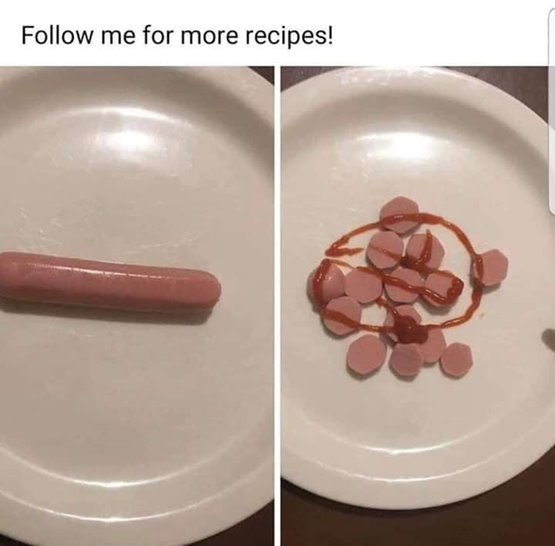