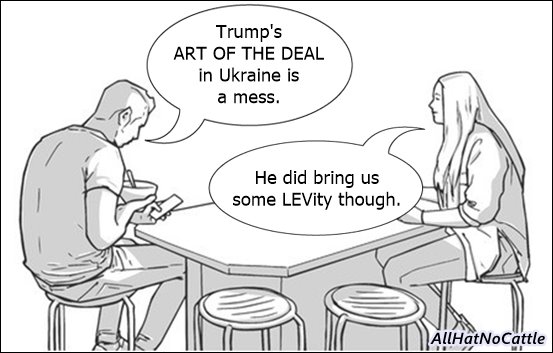 Lev Parnas: Giuliani associate implicates Trump in Ukraine scheme
Lev Parnas, the Soviet-born businessman whose work in Ukraine with President Donald Trump's personal attorney Rudy Giuliani stands at the center of the impeachment inquiry, implicated the President Wednesday in an interview with CNN in which he said that their efforts were "all ...

Burning down the White House!

The Lev Parnas revelations stunned many Americans who were unaware that there were people willing to associate with Giuliani.- Andy Borowitz 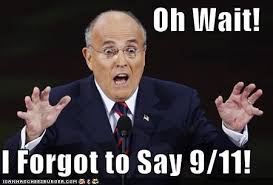 Ukraine Opens Investigation of Giuliani
Ukrainian authorities said Thursday they had opened a criminal investigation into whether the former US ambassador to Ukraine, Marie Yovanovitch was under surveillance by associates of Rudy Giuliani while in Kyiv last spring. 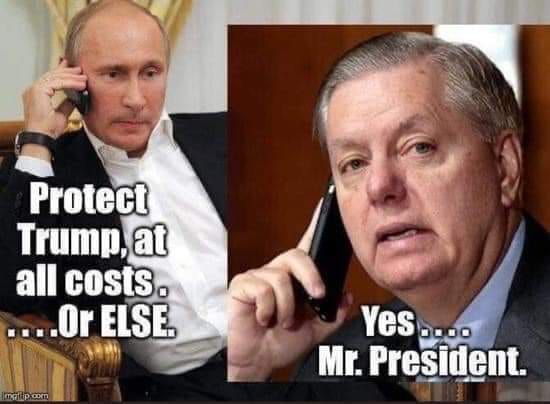 I don't know who's the puppet, Trump or the Attorney General. - Speaker Pelosi 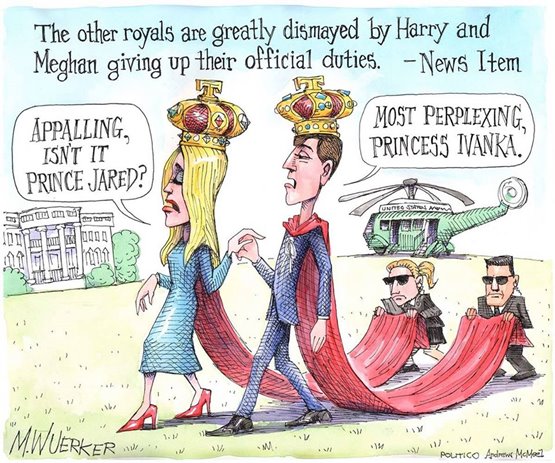 Yep, Trump Broke The Law Withholding Aid To Ukraine. What's the Penalty?
Today, GAO issued a legal decision concluding that the Office of Management and Budget violated the law when it withheld approximately $214 million appropriated to DOD for security assistance to Ukraine.  The President has narrow, limited authority to withhold appropriations under the Impoundment Control Act of 1974.  OMB told GAO that it withheld the funds to ensure that they were not spent “in a manner that could conflict with the President’s foreign policy.”  The law does not permit OMB to withhold funds for policy reasons.


No one in the GOP Congress is a public servant. They all work for Trump Housekeeping. And the place is a pigsty. - Scott Linnen


Jared Made the Cover of Time.
Trump Must Be Jealous. Good Move, Time!

I altered the cover ever so slightly 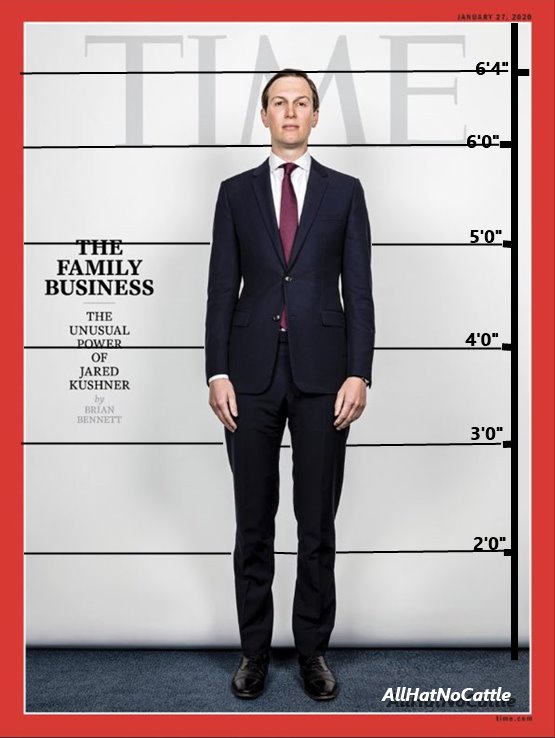 
“Nearly all men can stand adversity, but if you want to test a man's character, give him power." — Abraham Lincoln 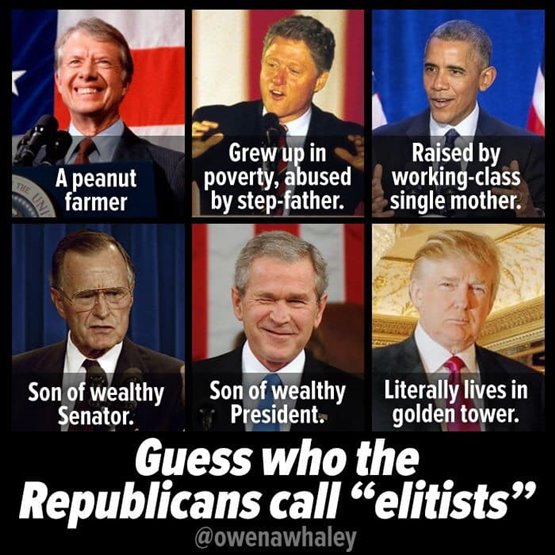 Lev Parnas just reminded the American public live on CNN that Mike Pence is complicit. If you don’t know who Mike Pence is he’s the individual who Paul Manafort handpicked for Trump. - Daniel Uhlfelder 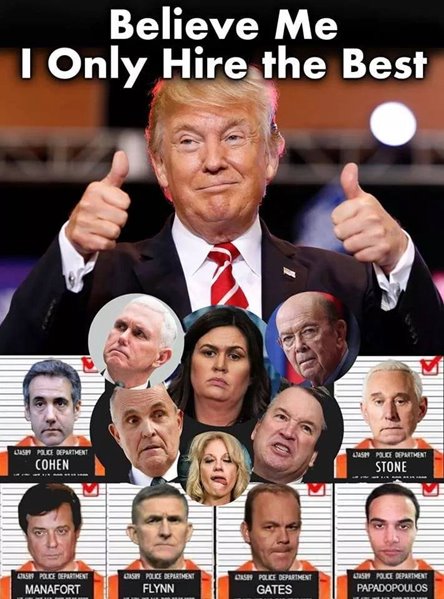 The FBI Rapid Response Team In Action!
FBI investigators went to the home and business of Connecticut congressional candidate Robert Hyde, who has been caught up in the scandal about efforts to remove US Ambassador Marie Yovanovitch from Ukraine on Thursday.


It's Goodfellas, but with morons. - Jeff Tiedrich 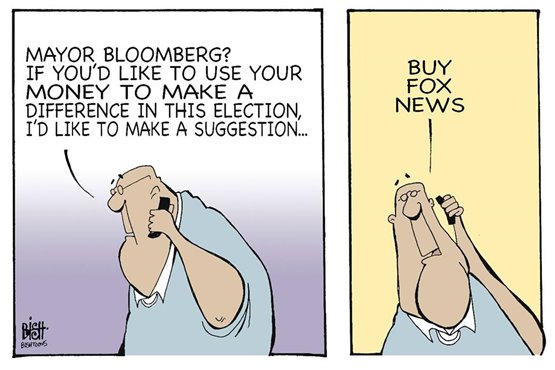 
-China agrees to buy $50B of ag products this year.

-That's a gain of $29B from before Trump tariffs.

-U.S. taxpayers have spent $28B on emergency payouts to farmers.

You do the math. - Robert Reich 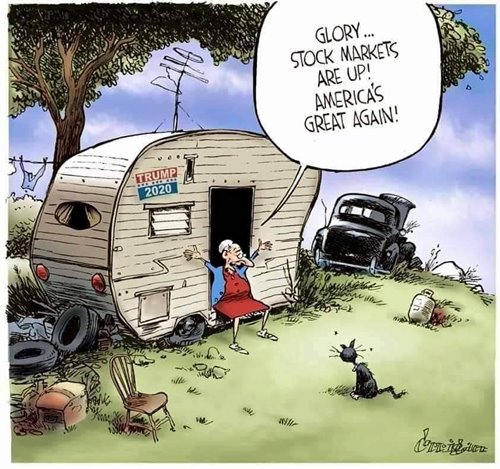 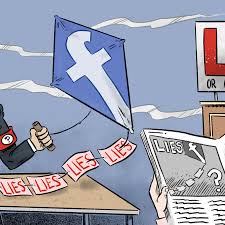 Pelosi Pounces On Facebook
House Speaker Nancy Pelosi (D-Calif.) slammed tech giant Facebook on Thursday, accusing the social media company of abusing technology to mislead users and calling its behavior "shameful."
“The Facebook business model is strictly to make money. They don't care about the impact on children, they don't care about truth, they don't care about where this is all coming from, and they have said even if they know it's not true they will print it,” Pelosi said at a press conference.


It's been 6 months since I joined the gym and no progress. I'm going there in person tomorrow to see what's really going on. - Tony Starch 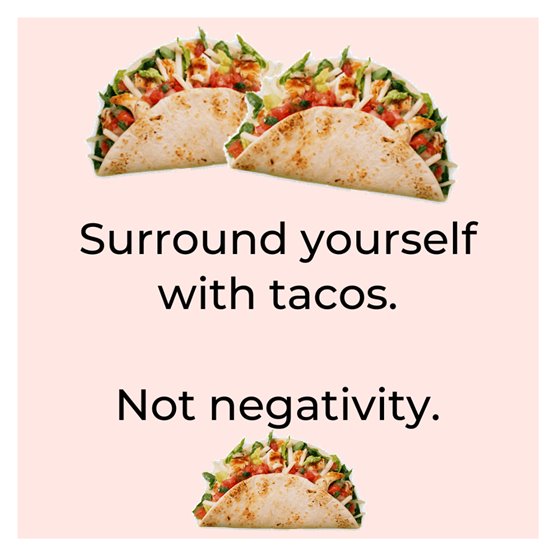 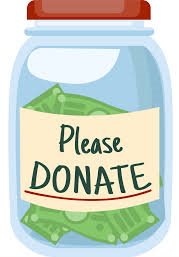