Democracy isn't dying in the dark, it's being murdered in broad daylight 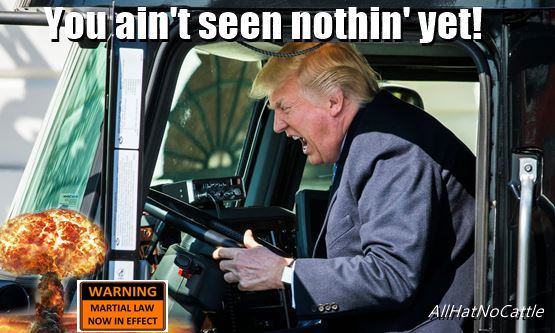 
Kind of ironic that the British Empire and the American Experiment would die on the exact same day. - Will Bunch 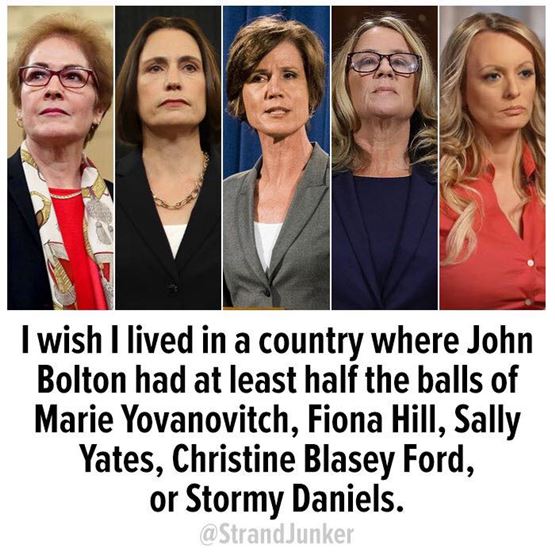 The utterly maddening thing is that they’re burning the country down not for some smooth, brilliant orator and politician, but for one of the worst, dumbest, generally useless humans to exist in the public sphere for the last fifty years. - John Rogers 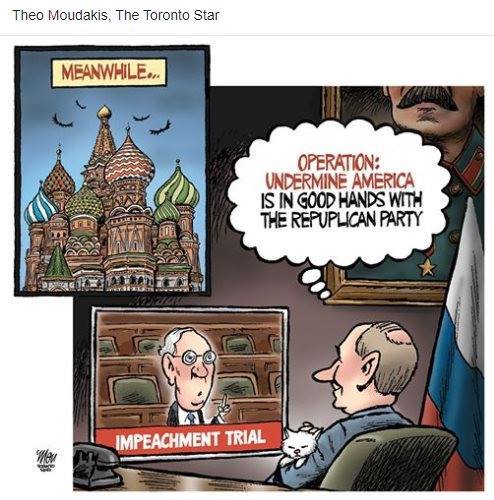 Kim Jong Un Won't Like This
The Trump administration has rolled back Obama-era restrictions on the U.S. military’s use of land mines that have been banned by more than 100 countries.
“The President has canceled the Obama Administration’s policy to prohibit United States military forces from employing anti-personnel landmines outside of the Korean Peninsula,” according to a Friday statement from the White House’s Office of the Press Secretary. 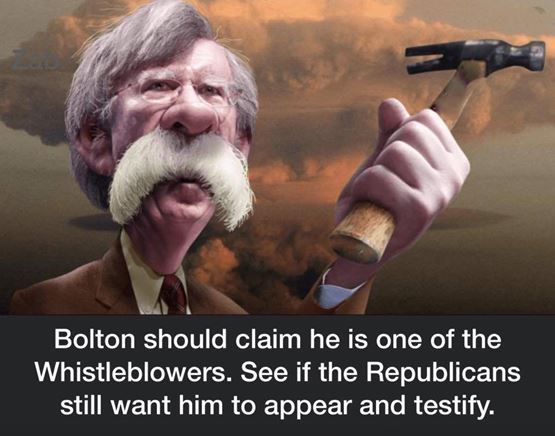 Bolton is such a smart bureaucratic infighter that he should understand Barr and the White House are only a few hours away from wrecking his book and his life.
Trump might even try to leverage Barr to pursue him on criminal charges.
His only path is to make it all public. - Rick Wilson 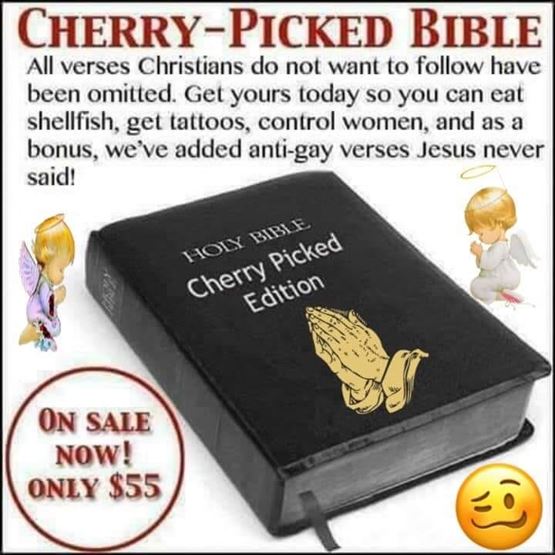 To be clear, the Republican Party was rotting at its core before they ever allowed trump in. He just came with the incurable diseases that will seal their fate. #RIPGOP - Ricky Davila 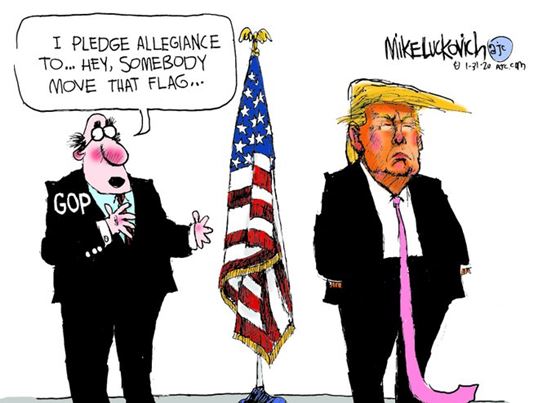 Take The Money And Run, Bros!
A nonprofit created to support President Donald Trump and his administration's policies donated more than $230,000 to a group that recently awarded cash prizes to black attendees at a Cleveland event they billed as a Christmas "cash giveaway." 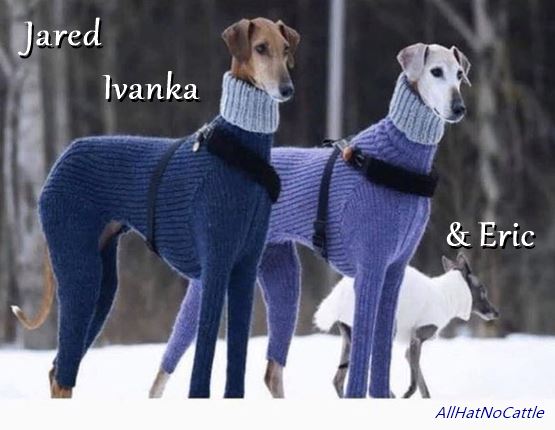 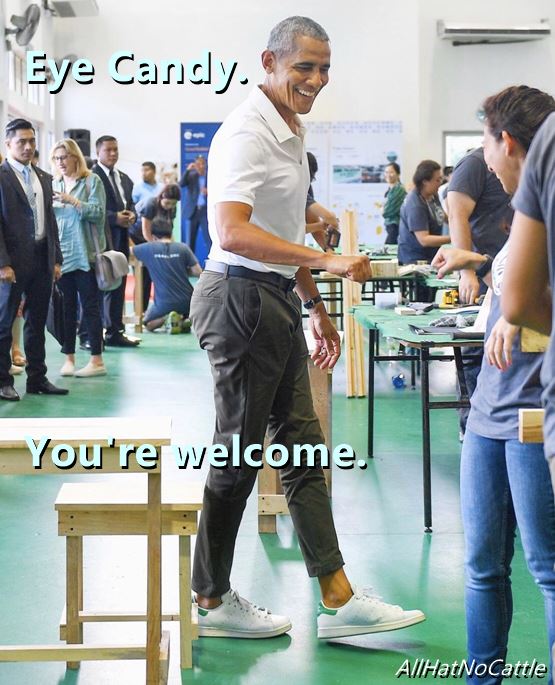 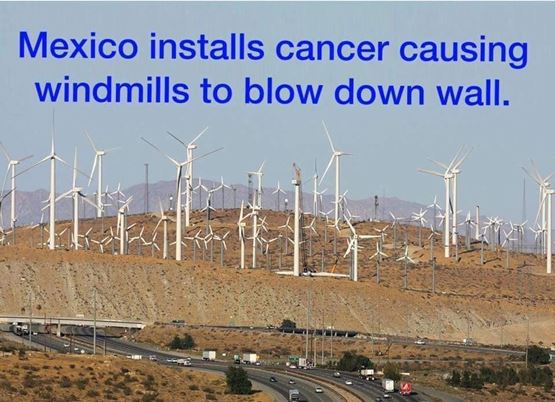 It's Small Farms Going Bankrupt, Not Mega-Farms
U.S. farm bankruptcy rates jumped 20% in 2019 - to an eight-year high - as financial woes in the U.S. agricultural economy continued in spite of massive federal bail-out funding, according to federal court data. 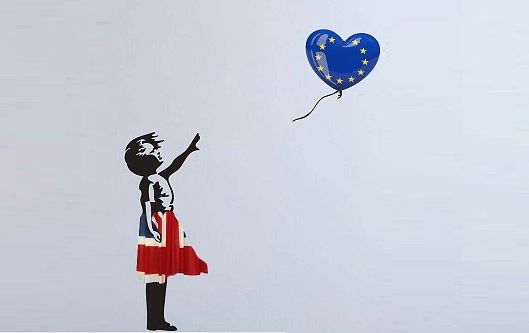 If you don't like income inequality, stop whining & buy yourself some Senators. - John Fugelsang 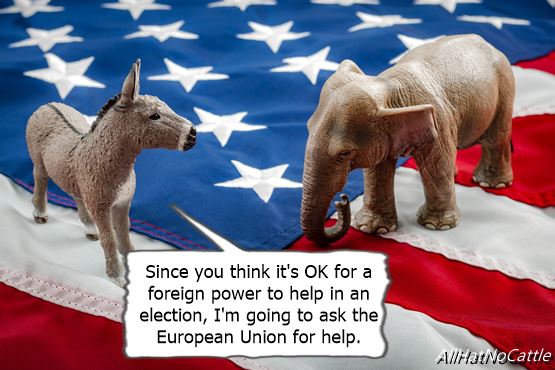 Trump Wants To Poison Us Gently With Roundup
The Environmental Protection Agency (EPA) has re-approved a chemical used in Bayer's Roundup weed killer despite concerns over its health risks.
The agency is doubling down on its claims that the chemical, glyphosate, doesn’t pose a danger to humans despite thousands of lawsuits that attribute cancer to Roundup.


GOP Conclusion: “Donald Trump is a criminal. Fortunately, so are we.” - Tea Pain 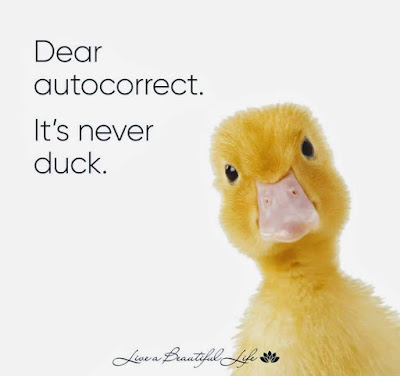 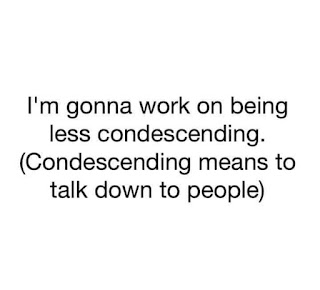