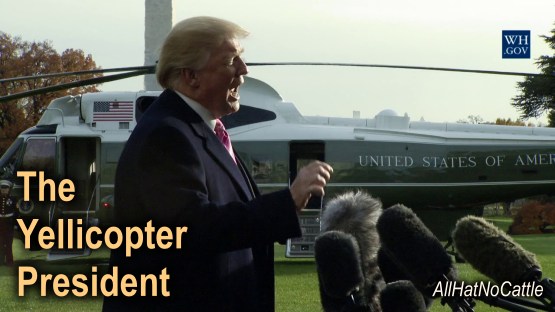 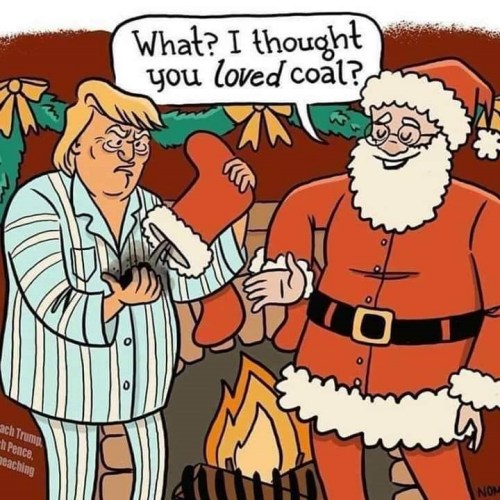 Trump Asks Troops in Afghanistan to Dig Up Dirt on Biden. - Andy Borowitz 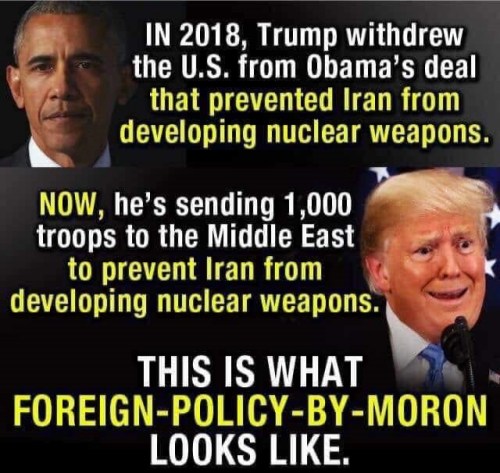 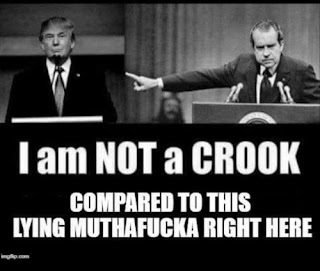 The President of the United States Fakes Orgasm
It’s not often that you interview a subject who has no interest in being famous. But recently, I did just that when I sat down with Lisa Page the week before Thanksgiving in my hotel room in Washington, D.C. Page, of course, is the former FBI lawyer whose text-message exchanges with agent Peter Strzok that belittled Donald Trump and expressed fear at his possible victory became international news. They were hijacked by Trump to fuel his “deep state” conspiracy.
For the nearly two years since her name first made the papers, she’s been publicly silent (she did have a closed-door interview with House members in July 2018). I asked her why she was willing to talk now. “Honestly, his demeaning fake orgasm was really the straw that broke the camel’s back,” she says. The president called out her name as he acted out an orgasm in front of thousands of people at a Minneapolis rally on Oct. 11.


Whatever Russia's reason is for meddling in our elections, you can be pretty goddamn sure it isn't to Make America Great Again. - Middle Age Riot 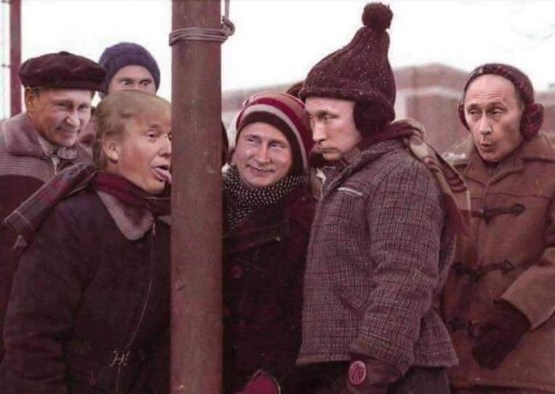 Putin couldn’t have done it without the help of the GOP.  From his attack on the 2016 U.S. election to his coverup since, Moscow’s greatest ally in hybrid warfare against America is the Republican Party. - Alexandra Chalupa

Sen. Kennedy, why are you parroting Russian propaganda that U.S. intelligence officials tell us are designed to divide our country? Did you miss the briefing that day? - Hillary Clinton 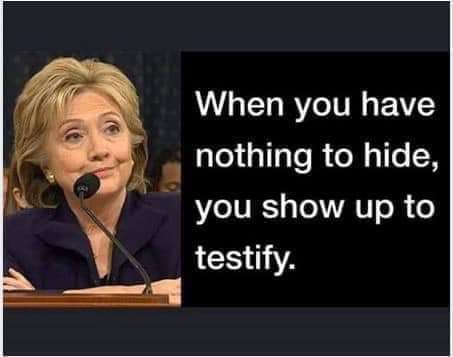 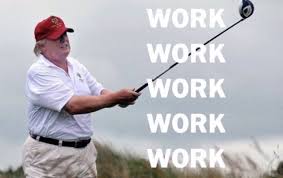 The Golf Grifter-in-Chief
With his Thanksgiving vacation, President Donald Trump’s golf hobby has now cost Americans an estimated $115 million in travel and security expenses ― the equivalent of 287 years of the presidential salary he frequently boasts about not taking.
Of that amount, many hundreds of thousands ― perhaps millions ― of dollars have gone into his own cash registers, as Secret Service agents, White House staff and other administration officials stay and eat at his hotels and golf courses.


When a white American can speak more than one language:

When an immigrant or Person of Color can speak more than one language: 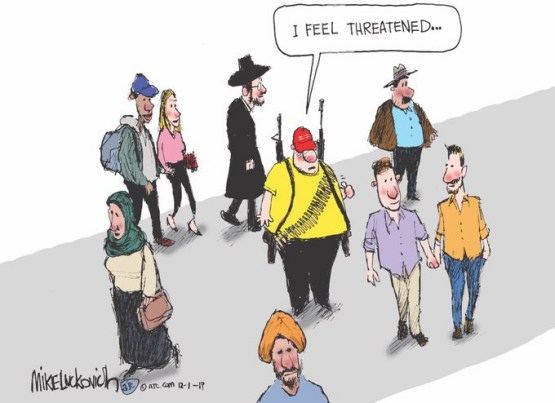 
Here's three people who were against the United States entering the Trans Pacific Partnership. 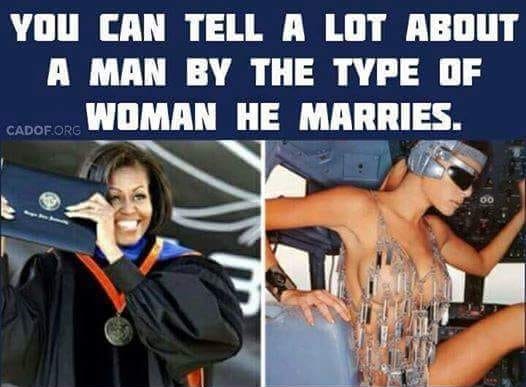 Pelosi Tells UN That The House Is Fighting The Fight Against Climate Change
Speaker Nancy Pelosi (D-Calif.) told a United Nations summit on Monday that the Democratic-controlled House was "still in" the fight against climate change even following the Trump administration's withdrawal from the Paris climate accord.


Ever notice how the Americans who really hate foreigners also tend to hate massive amounts of other Americans? - John Fugelsang 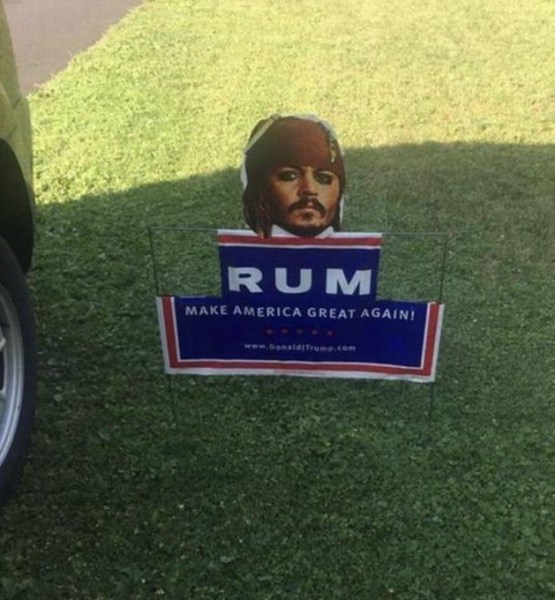 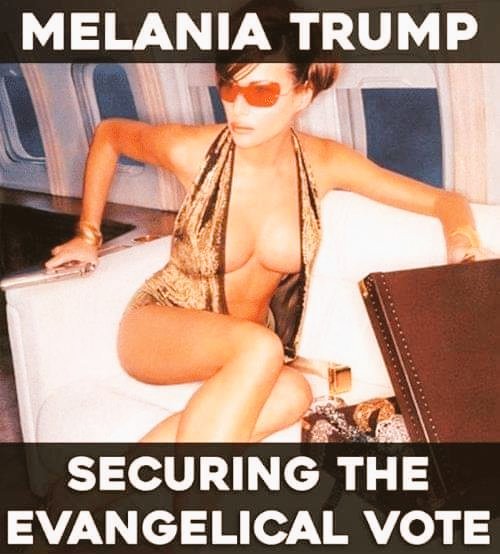 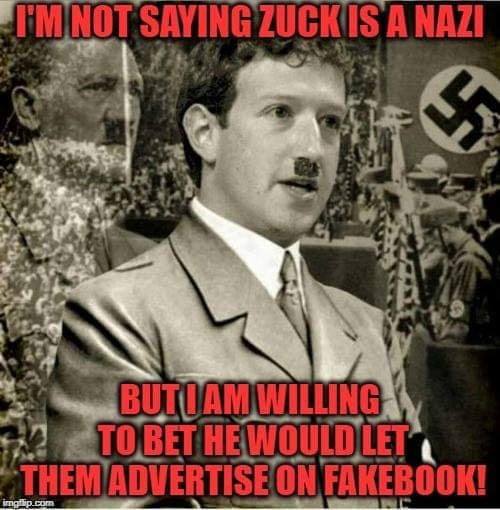 Am I the only one who thinks that the deaths of 3 Deutsche Bank loan officers is just a little weird? - Kim Brill 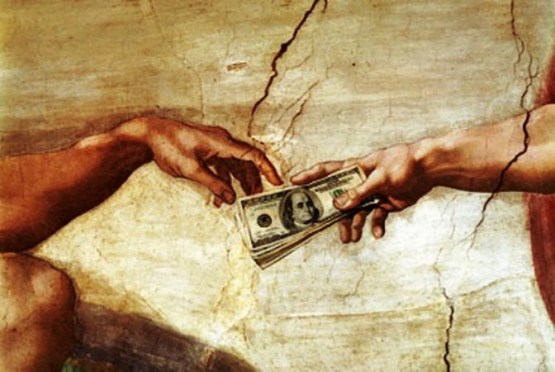 Measles Outbreak Shuts Down Samoan Government
The Samoan government will shut down for two days this week amid a measles outbreak that has killed 53 people, according to the Washington Post.
The island nation declared the outbreak in October. The vast majority of the deaths — 48 — have been children under the age of 3. More than 3,700 people have been infected overall. 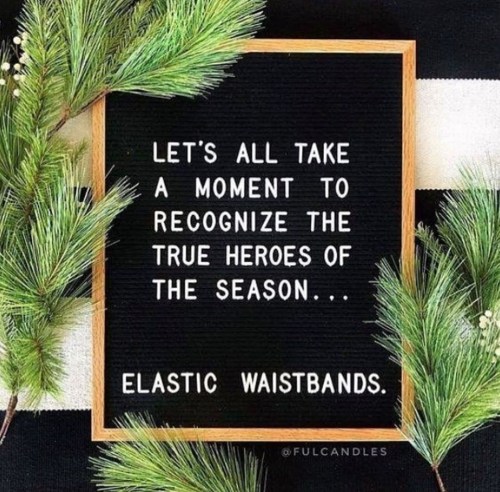 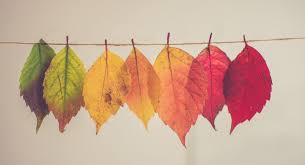