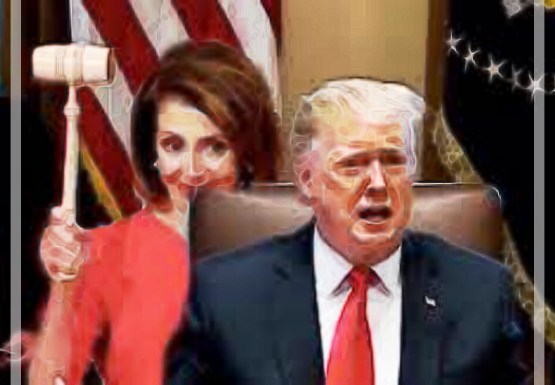 
A toast to Donald Trump:

May his presidency be as short as his fingers. - Middle Age Riot The evidence in the House Intelligence Committee’s report makes it clear: Trump’s scheme to pressure Ukraine was an abuse of power for his own political gain. This is precisely why our founders put impeachment powers into our Constitution. - Sen. Kamala Harris

Who Thinks Impeachment Will Embolden Trump & The GOP When The Senate Won't Remove Him From Office ?
White House counsel Pat Cipollone met with Senate Republicans for lunch on Wednesday to denigrate the impeachment proceedings in the House and plot strategy for the likely Senate trial, the latest example of increasing coordination between the president and senators who will determine his fate. 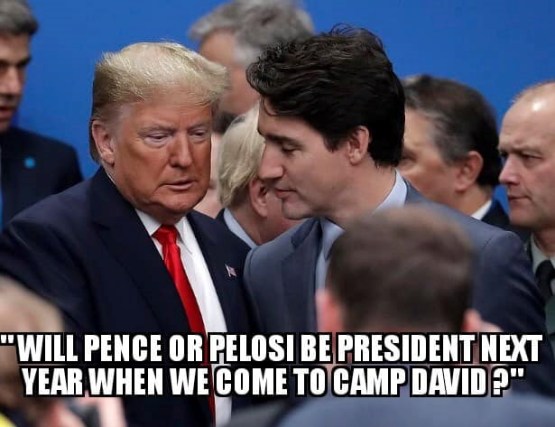 In the 1970's President Nixon called Pierre Trudeau an "as*hole." Trudeau's response was, "I've been called worse by better people." 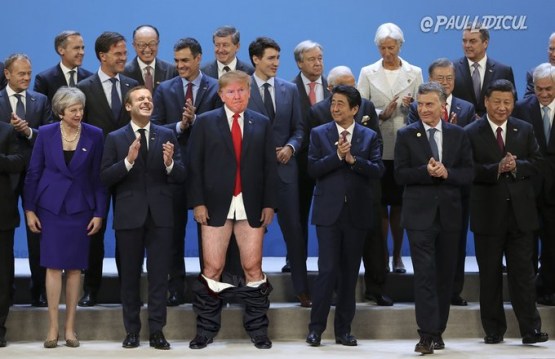 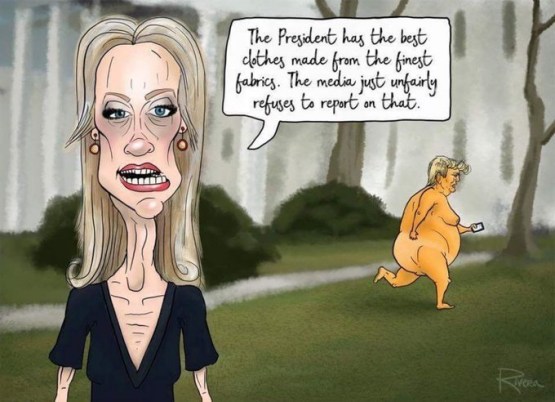 At Least Someone Is Going After the Russians
Federal law enforcement officials have announced criminal charges and sanctions against Russian nationals who operate a hacking organization known as Evil Corp., a group officials say is responsible for one of the most sweeping banking fraud schemes in the past decade. 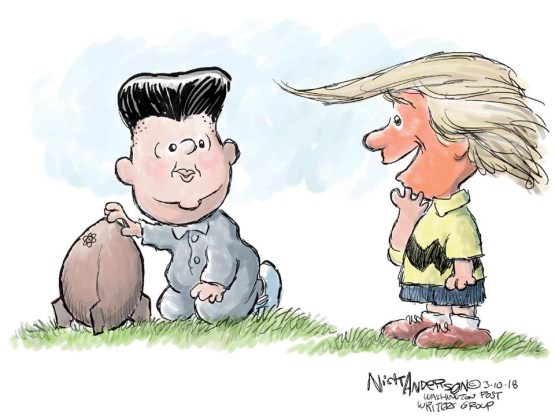 Gym Jordan wouldn’t acknowledge the truth if it was being sexually assaulted right in front of him. - Bradley Whitford 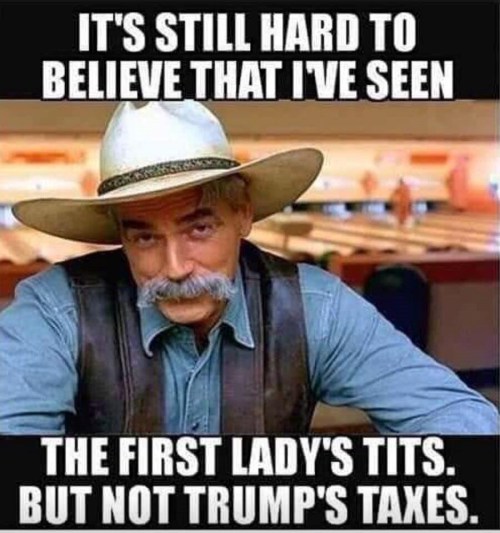 Melania doesn't get enough credit for being as poisonous as her husband. - Melissa Kabas 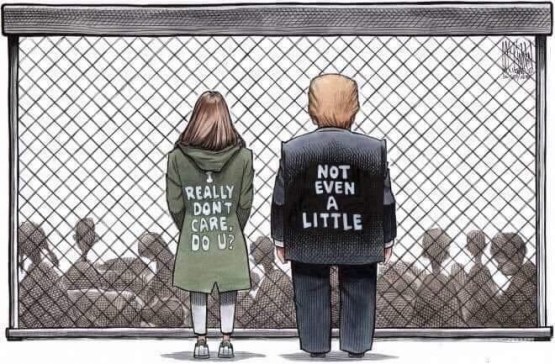 You know what was more disrespectful to Barron than saying his name? Cheating on his mother while she was pregnant with him. - OhNoSheTwint 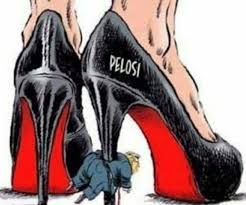 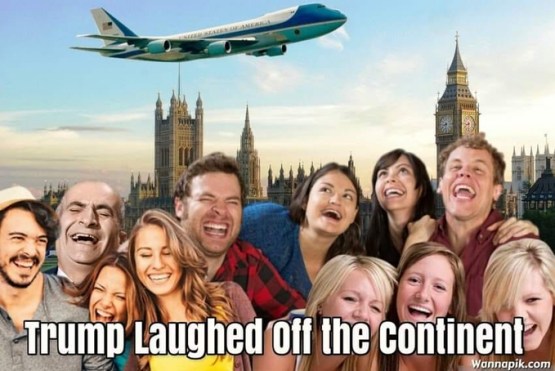 
Trump can't even command a Roomba. 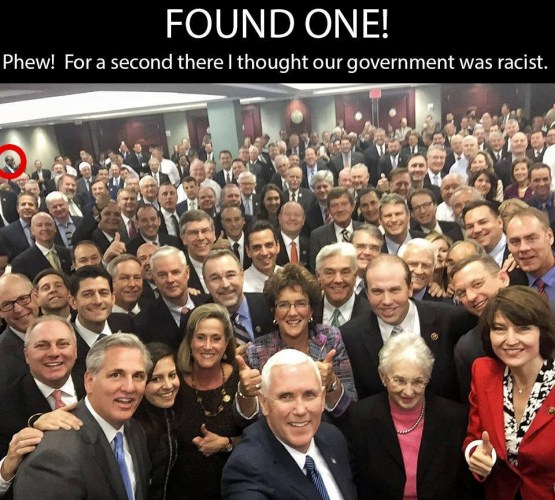 If Trump was willing to pay $400 million to Ukraine for them to fabricate dirt on Biden, why is Lindsey Graham doing it for free? What a SUCKER!!! - Tea Party Cat 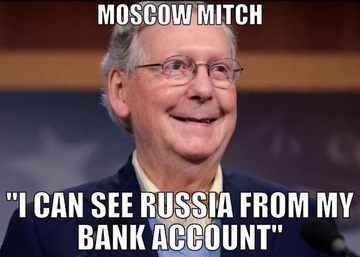 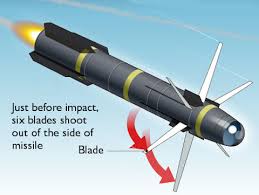 Your Tax Dollars At Work
US forces are thought to have killed a senior jihadist leader in northern Syria using a rarely deployed “Ninja” missile which attacks targets with precision sword-like blades.
The Hellfire missile, or AGM-114R9X, which has a set of six folding blades instead of a warhead for minimum collateral damage, is believed to have been used to take out a commander in the al-Qaeda offshoot Hayat Tahrir Al Sham (HTS) in the province of Idlib. 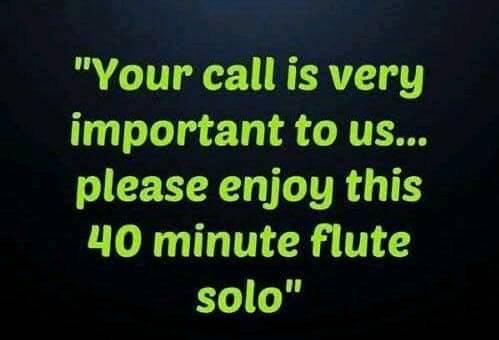