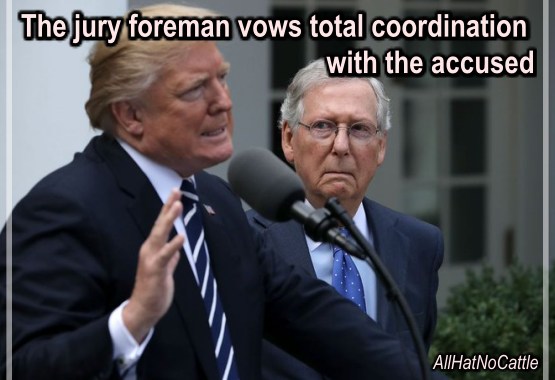 Mitch McConnell vows ‘total coordination’ with Trump on Senate impeachment trial
Mitch McConnell insists there’s no daylight with the White House when it comes to a Senate impeachment trial.
The powerful Senate Majority Leader claimed there would be “total coordination” with President Trump, even though the two men have outlined starkly different outlines of how things will play out when the impeachment drama gets to the upper chamber.

Jacob Marley: Tonight you will be visited by 2 ghosts.

Jacob Marley: LOL no you have no future. - OhNoSheTwint 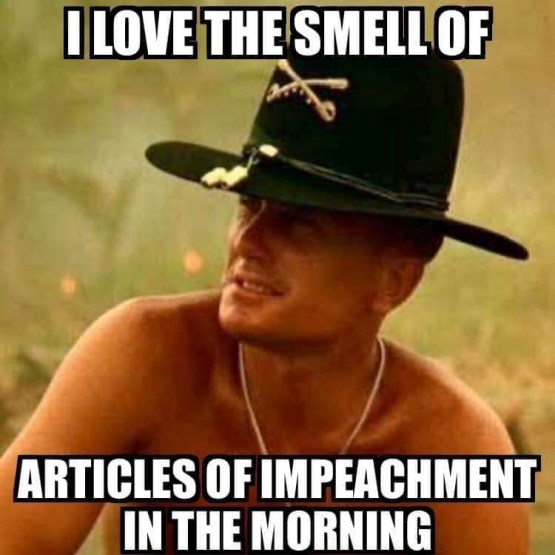 It's unfair to say the President is financially beholden to Russia when he just got 100% owned by a Swedish teenager. - Stephen Colbert 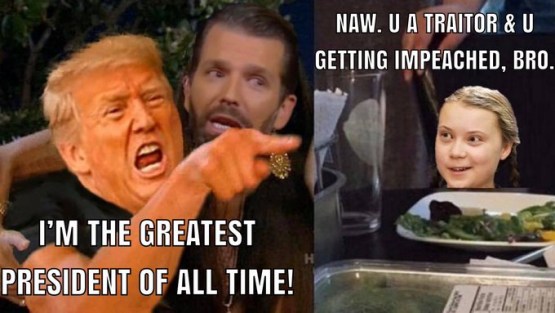 Thank You U.S. House of Representatives
For the first time in two decades, the House Judiciary Committee has advanced articles of impeachment against a sitting president, charging Donald Trump with abusing power and hindering a congressional investigation into that alleged abuse.


It must be so embarrassing to still be a Republican. - Roland Scahill 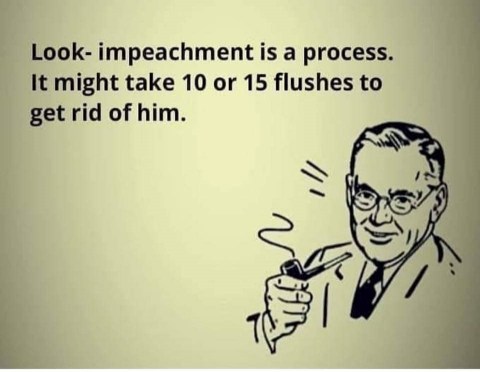 Republicans complain about "the war on Christmas" to distract from their wars on women, gays, immigrants, reporters, veterans, the Constitution, poor people, and decency. - Middle Age Riot 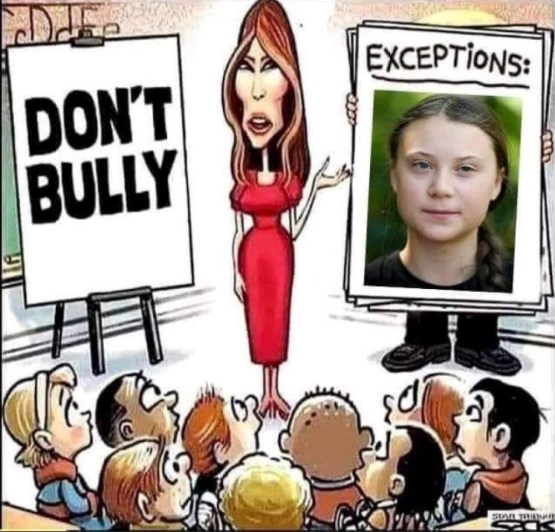 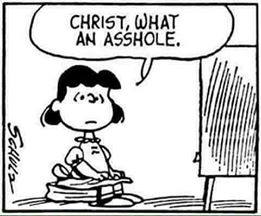 Departing Kentucky Governor Pardons Gruesome Murderer. Dear God, Why?
It’s not clear if Betty Carnes was killed by asphyxiation or by the eight blows to her head that Delmar Partin delivered with a metal pipe. The coroner couldn’t tell which killed the mother of three first, but it was very clear that her head was then chopped off and placed on her lap in a 55-gallon barrel that was destined for a toxic waste site.
On Monday, departing Kentucky Gov. Matt Bevin pardoned and commuted the sentence of Partin, who was convicted of killing her at the factory where they both worked in Barbourville in 1994.
In his order, Bevin said he pardoned Partin because potential DNA evidence had not been tested.


Lindsey Graham Says He Has Accepted Trump As His Personal Savior. - Andy Borowitz 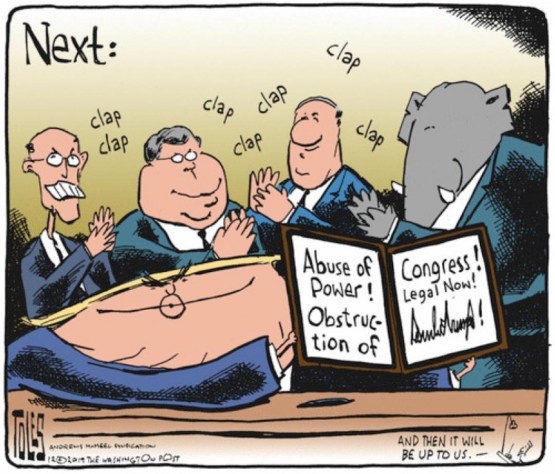 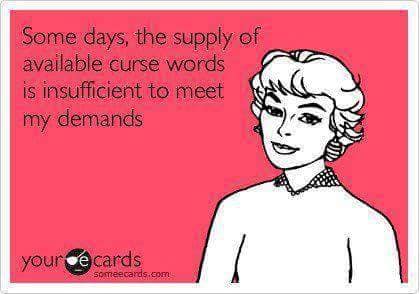 I hope all the GOP senators put on MAGA hats for the trial. Let's make it even more obvious. - David Corn 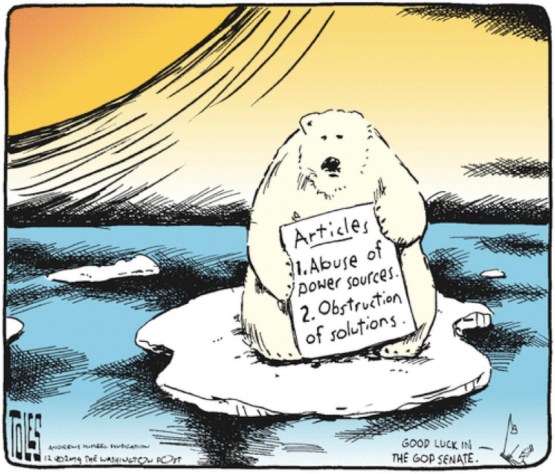 Republicans who are afraid to stand up to Trump are called Moscowards. - OhNoSheTwint 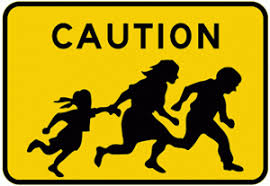 Jesus, What's Next? Medical Experiments on Immigrants?
Immigrants held in ICE jails received medical care so bad it resulted in 2 preventable surgeries, including an 8-yr-old who had to have part of his forehead removed, & contributed to 4 deaths, according to a complaint from a whistleblower. 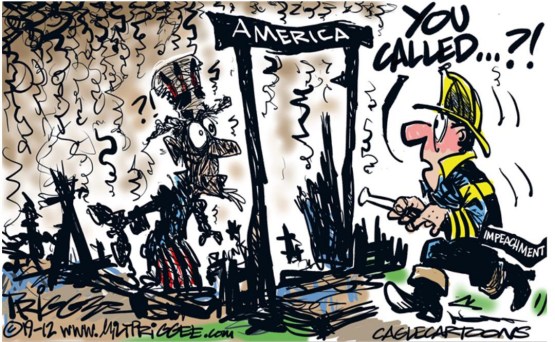 The good news is if Trump is tweeting 100 times a day, his fingers aren't near the nuclear codes. - Lizz Winstead 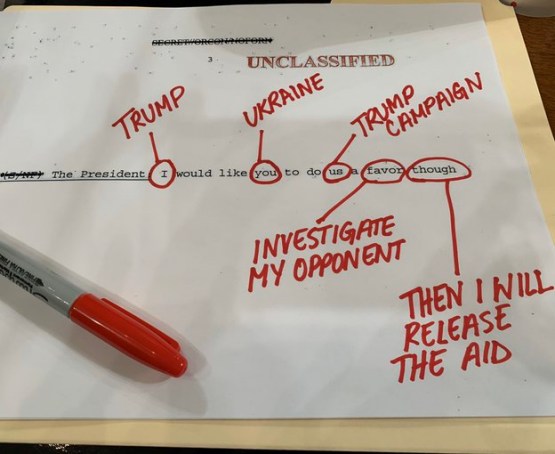 Is Trump Crying Wolf Again?
President Donald Trump and China said Friday they have a "limited" Phase One trade deal – including cancellation of new tariffs on Chinese goods – but investors appeared unimpressed because of a lack of details.


Prince Andrew must be grateful that the Brexiteers stole his limelight away from he and Jeffrey Epstein. 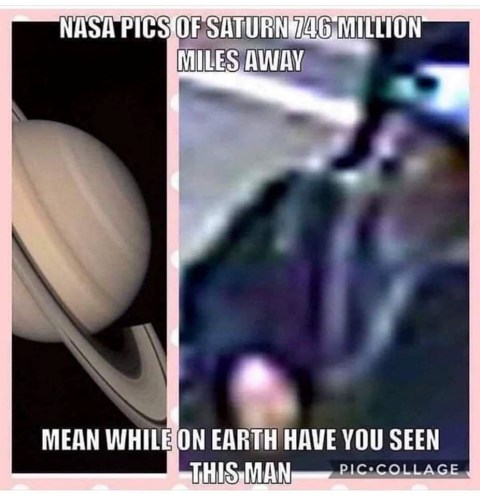 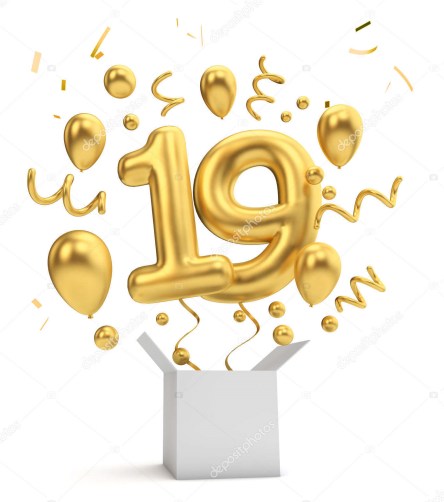 Thank you for the best 19 years -- I couldn't have done it without you. 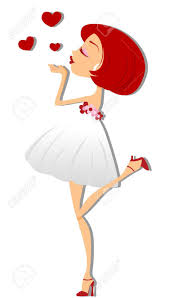