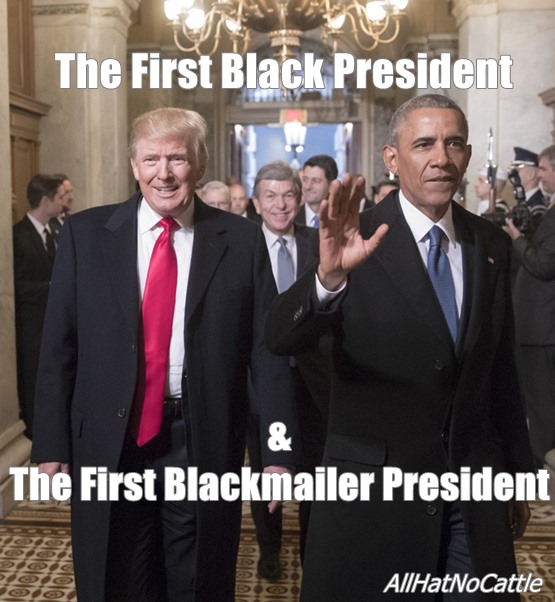 House Impeachment Report Accuses Trump of Federal Crimes: Bribery, Wire Fraud in Abuse of Power
The House Judiciary Committee has released its full report on the articles of impeachment they voted to approve against President Donald Trump. House Democrats are pursuing charges of obstruction of Congress and abuse of power, but the Judiciary Report goes deeper on the latter by folding in accusations of Trump’s bribery and wire fraud.


“I see the news every day and I shake my head,” Nixon said, the infernal flames of Hades licking his jowls. “This makes Watergate look like jaywalking.” - Andy Borowitz 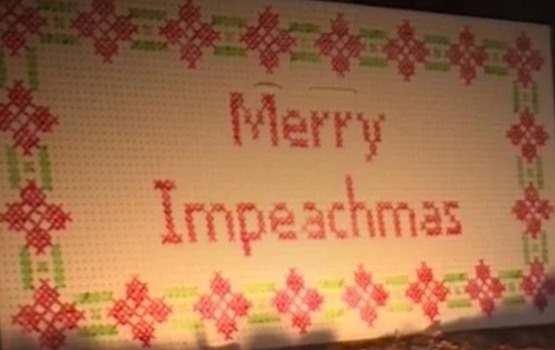 Children are dying in concentration camps of the flu and doctors with flu shots are not allowed in to help but I'm sure the baby Jesus would be super happy because people are saying Merry Christmas still. - Alt Fed Employee Obama Gives Thumbs Up To Female Leaders
Former President Obama said at a recent event that he believes women are “indisputably better” leaders than men and confidently predicted that people would see a global improvement if every nation was led by a woman. 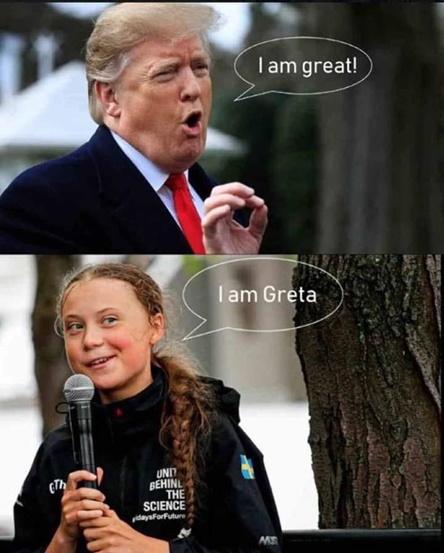 Waiting for Republicans to do the right thing on impeachment is like waiting for a cat to make you an omelet. - Middle Age Riot 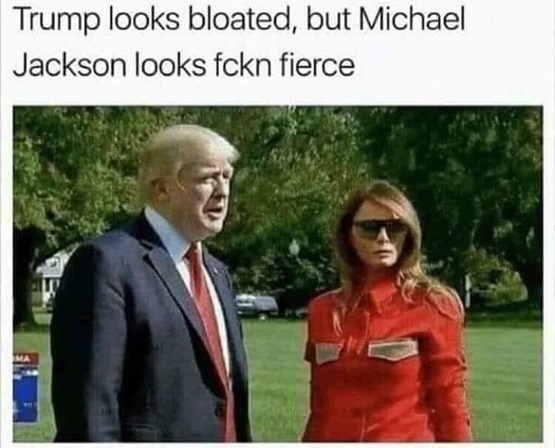 Will Trump Debate?
President Trump on Monday hammered the Commission on Presidential Debates, raising questions about his participation in debates next year with the eventual Democratic presidential nominee.
The president, in a trio of tweets, said he looked forward to debating "whoever the lucky person is who stumbles across the finish line" in the Democratic primary.


The clear lesson from Boris Johnson and Trump: voters do not like brushed hair. - Conan O'Brien 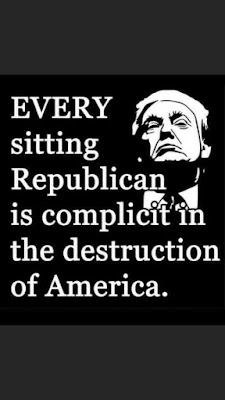 If there really is another Civil War because of Trump, I vote we let the red states succeed this time. 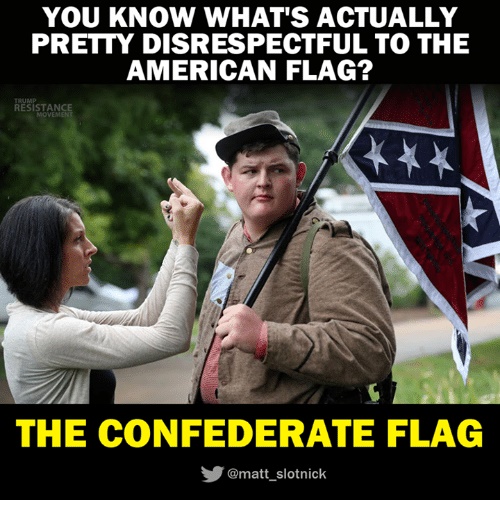 Reporter Gets Soda Dumped on Head by Commissioner's Wife
The wife of a Chattooga County, Georgia, commissioner has been arrested after dumping a soda on a reporter’s head at a Friday meeting, according to The Washington Post.
Abbey Winters dumped the drink on AllOnGeorgia reporter Casie Bryant’s head before the meeting could begin, after which she reportedly said “You deserve that,” according to the Post, citing witnesses and the police report. She has been charged with simple battery and disorderly conduct.
Bryant stood up and left the room without a word following the incident. 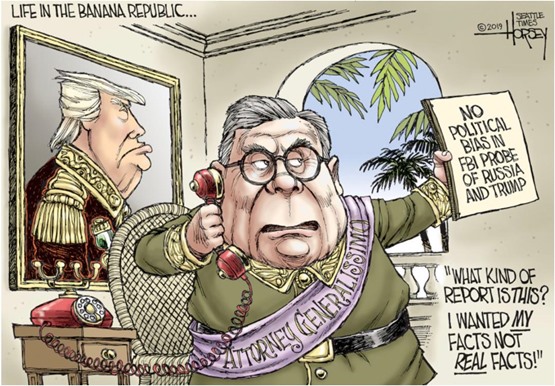 To the men and women of DOJ/FBI: stay strong, keep the faith, be true to the oath you have sworn, be secure in the knowledge that you have the support of the American people. The era of Trump and Barr will pass-their slander, insults and lies will end. We respect & believe in you. - Eric Holder 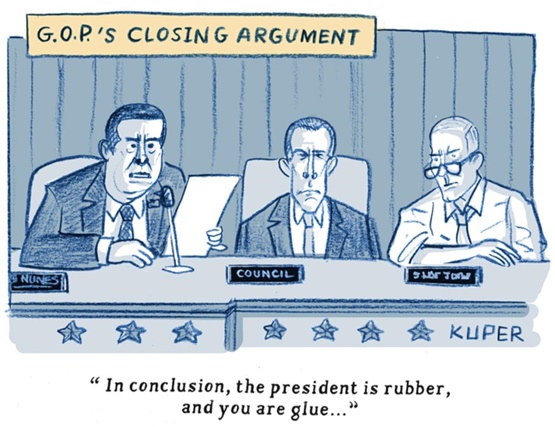 The House Judiciary Committee report on impeachment is like the Bible:
Republicans will never read it, but will still pretend to know what it says. - Middle Age Riot 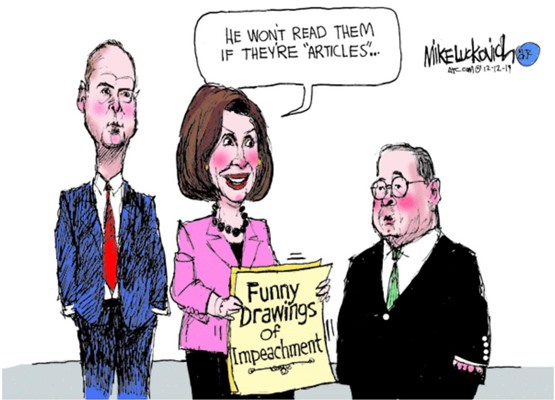 Imagine having a passport that allows you to move freely between, live in and work in 28 countries, including many of the worlds most affluent, with excellent free health care and social services wherever you go & voting to tear that passport up and be stranded on an island. - Philip Gourevitch 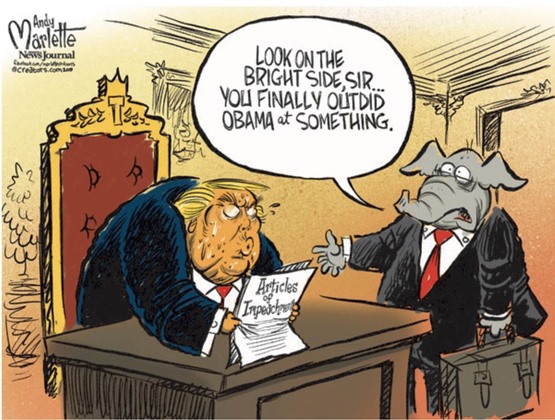 Rich Getting Richer & Richer & Richer
Nearly 100 Fortune 500 companies effectively paid no federal taxes in 2018, according to a new report.
The report from the Institute on Taxation and Economic Policy, a left-leaning think tank, covers the first year following the Tax Cuts and Jobs Act championed by President Donald Trump, which was signed into law in December 2017.


When this is all over, nobody will admit to ever having supported it. - David Frum 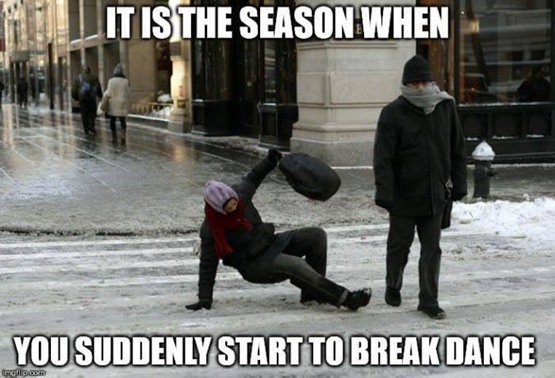 Is AHNC still sarcastic after 19 years? 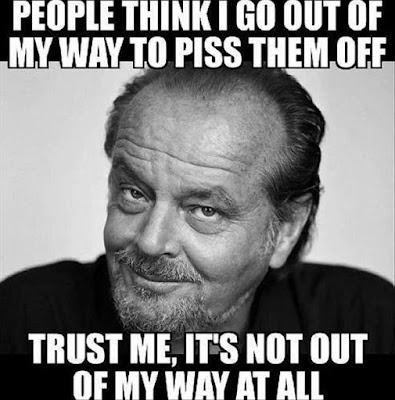