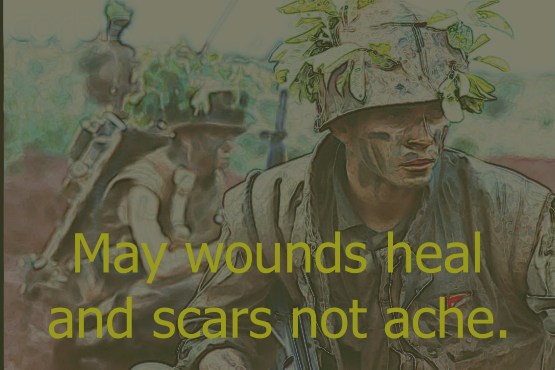 
Happy Veterans Day! The current POTUS attacked a Gold Star family, stole from the VA, and flew the American flag at full staff after McCain died as a f*ck you to a dead veteran, but at least he never did anything really disrespectful to our troops like kneel during a song. - OhNoSheTwint 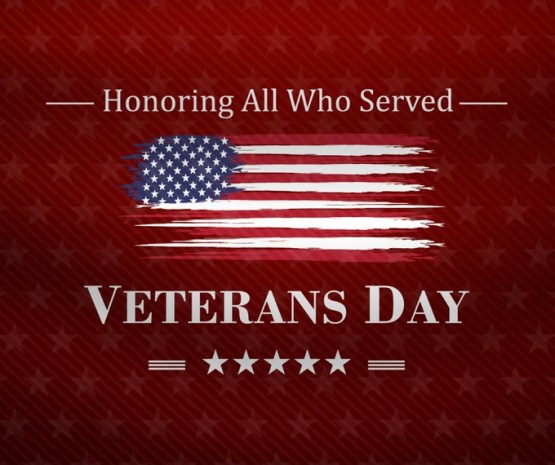 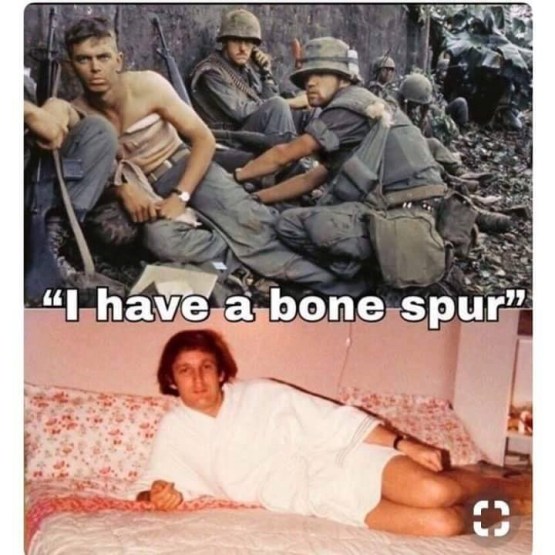 I 💓 New York
President Trump didn’t get much of a warm welcome back from his not-so-dearly departed hometown.
Trump, who recently gave up his lifetime New York residency for Florida, faced “lock him up” chants and anti-Trump banners suspended from overlooking apartment windows as he kicked off the city’s Veterans Day parade in Madison Square Park in Manhattan on Monday.
Speaking behind bullet-proof plexiglass, Trump tried his best to drown out a throng of protesters shouting and blowing whistles outside the park’s west entrance.


Remember during all the Benghazi investigations when Obama blocked access to documents and refused to let Hillary testify? of course you don't. Obama handed over everything and Hillary sat for 11 hours straight, because they had nothing to hide and they aren't dipsh*t man-babies. - Jeff Tiedrich 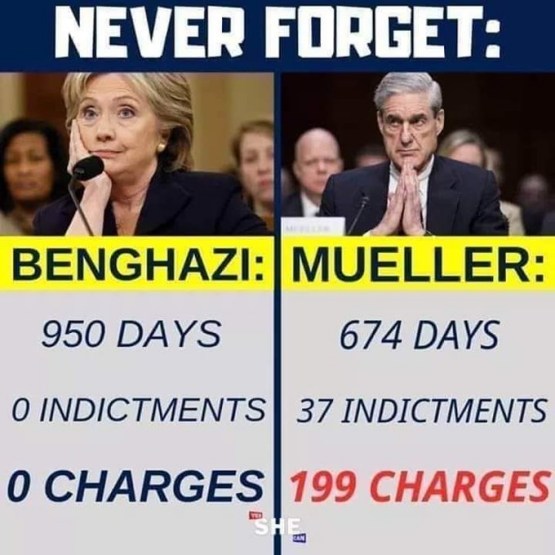 Republicans Demand That Everyone in Witness-Protection Program Appear on National TV. - Andy Borowitz 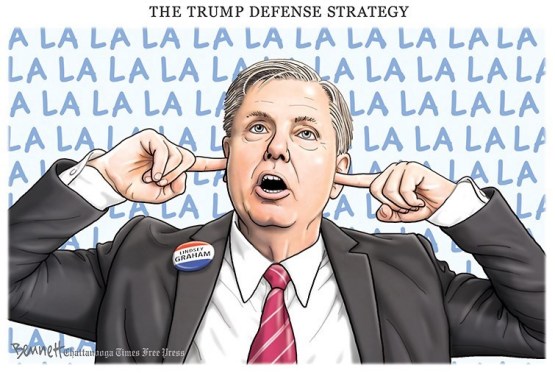 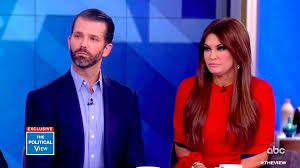 Don Jr & Blow Up Doll Get Booed By Their Base
Donald Trump Jr ventured on to the University of California’s overwhelmingly liberal Los Angeles campus on Sunday, hoping to prove what he had just argued in his book – that a hate-filled American left was hell-bent on silencing him and anyone else who supported the Trump presidency.
But the appearance backfired when his own supporters, diehard Make America Great Again conservatives, raised their voices most loudly in protest and ended up drowning him out barely 20 minutes into an event scheduled to last two hours.
The audience was angry that Trump Jr and his girlfriend, Kimberly Guilfoyle, would not take questions.


Would you rather read Don Jr’s book or get pepper sprayed? - Jesse Lifson 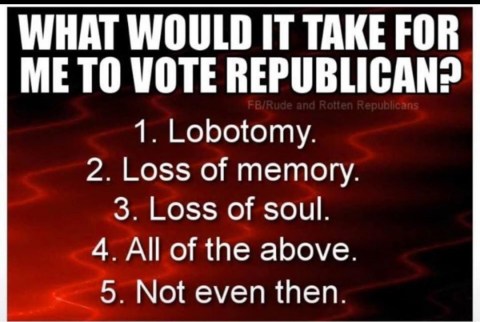 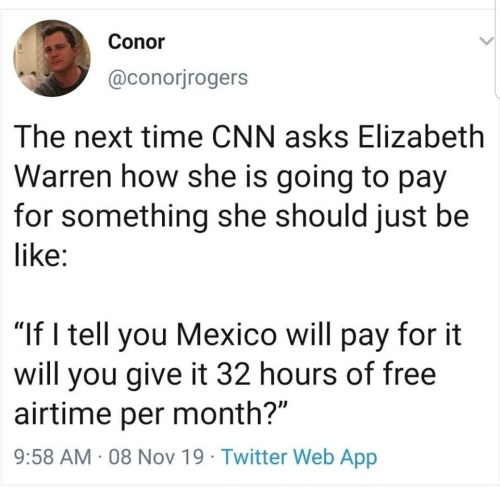 Dumb-Ass Trumpers Out Wrong Guy
Former Obama White House staffer R. David Edelman woke up Thursday to a bizarre new reality: Many people on the pro-Trump internet were convinced that he was the anonymous whistleblower at the heart of the impeachment proceedings.
And then the death threats started.


Glad I get to spend my Veterans Day defending my father's legacy from internet troglodytes. Apparently he started the Forrestal fire, and ISIS, and singlehandedly marched the NVA into Saigon when the city fell. He probably faked the moon landing too. Love me the internets. - Jack McCain 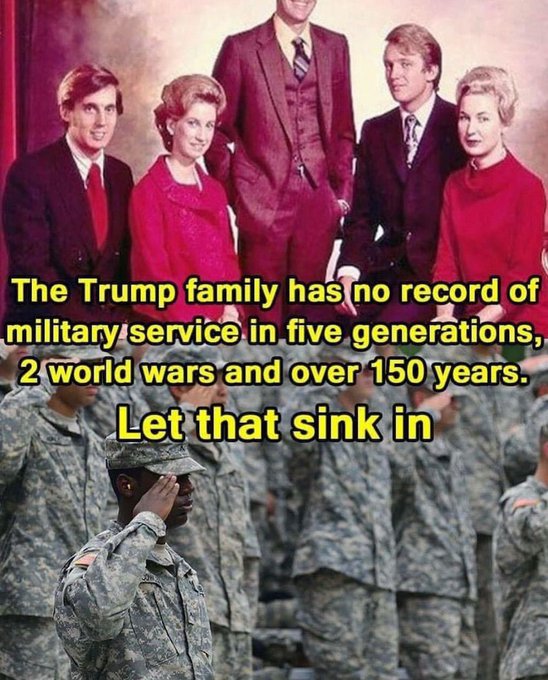 In this age of polarization, it’s reassuring that the left and the right can agree on one thing: Donald Trump Jr is a f*cking asshole. - Andy Borowitz 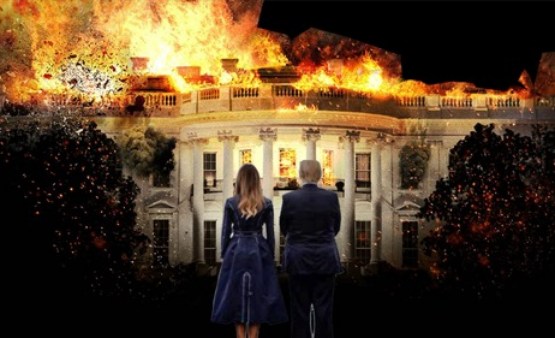 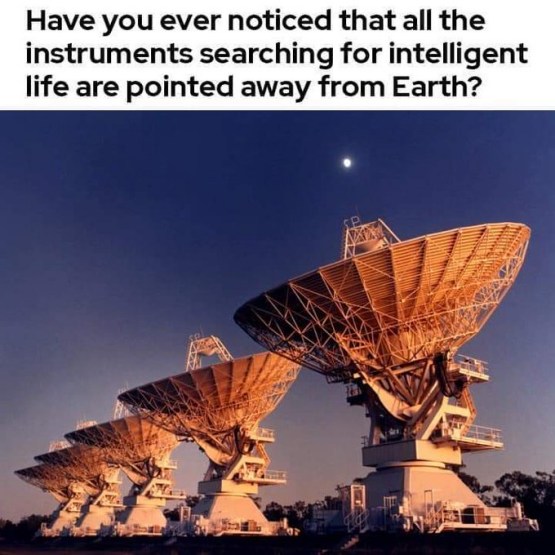 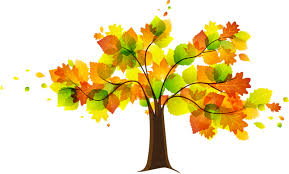