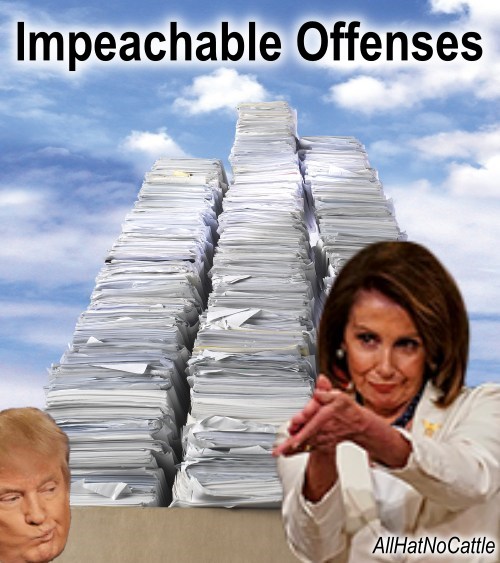 Sondland, key witness in Ukraine probe, blocked from testimony in midnight call
The State Department waited until 12:30 a.m. on Tuesday to tell U.S. Ambassador Gordon Sondland not to show up for his scheduled deposition with three House committees later that morning, the ambassador’s lawyer told Yahoo News. 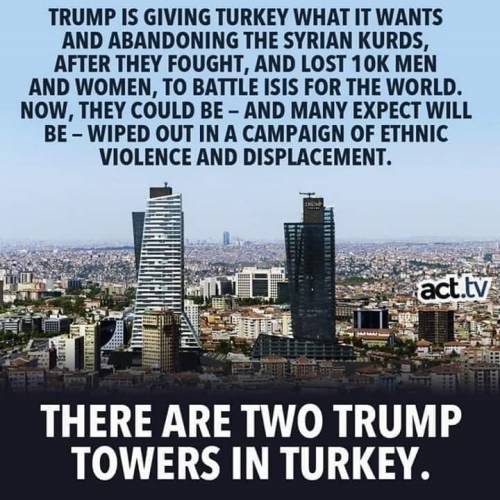 Trump tweeted about his "great and unmatched wisdom" yesterday prompting comparisons to The Wizard of Oz. But I don't think that's true because the Wizard had everyone fooled for about an hour and forty-five minutes. - Bette Midler 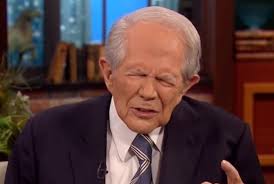 Televangelist Pat Robertson Somehow Is Acting Like A Christian
Televangelist Pat Robertson has joined the chorus of conservative critics lambasting President Donald Trump’s decision to pull U.S. forces out of Northern Syria — endangering America’s Kurdish allies...“To say he’s an ally of America is nonsense. He’s in for himself,” said the 700 Club host. “The President, who allowed [Jamal] Khashoggi to be cut in pieces without any repercussions whatsoever, is now allowing the Christians and the Kurds to be massacred by the Turks. 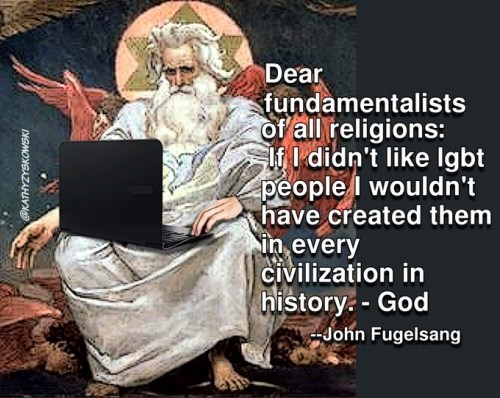 If we are no longer going to be in Syria and helping the Kurds, does the military budget get reduced?? Can I get my money back?? - irishrygirl 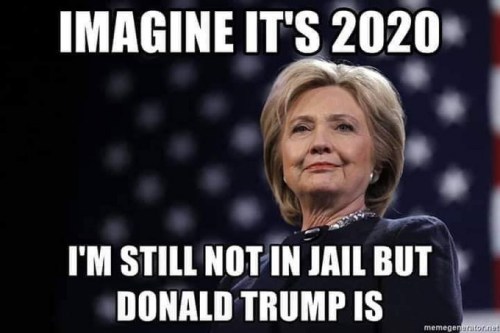 Fox News turned 23, which makes them officially too old for Trump to be interested. - John Fugelsang 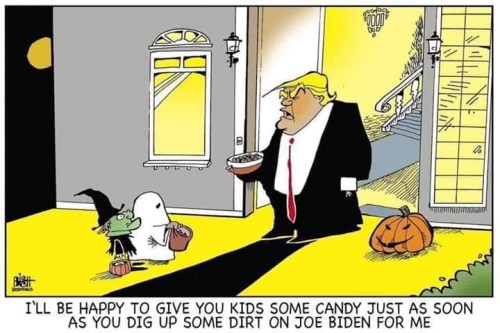 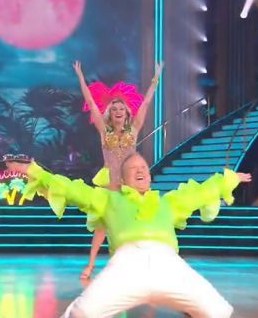 Sean Spicer Is Mixed Up In The Ukraine Debacle. Figures.
Former Trump officials and campaign advisers for Ukrainian President Volodymyr Zelensky reportedly met at Trump International Hotel months before the July phone call between the leaders that is now at the center of a whistleblower complaint.
Zelensky's campaign advisers had dinner on April 16 with Mike Rubino, a former Trump campaign adviser and former representative in the Department of Health and Human Services, and Matt Mowers, a former State Department member, CNBC reported. Former White House press secretary Sean Spicer also made a short appearance. 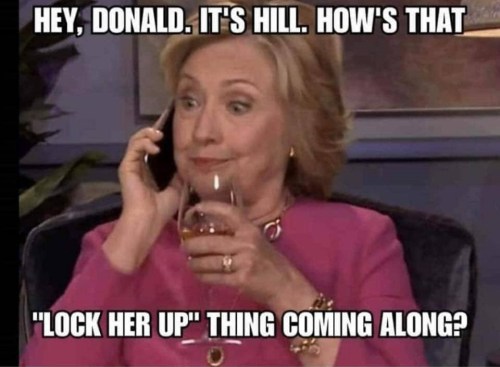 God, I'm tired of hearing how Republicans privately want to get rid of Trump but won't say so publicly for fear he'll ruin them with a tweet. If you're that big a pussy, you have no business in public service. - David Lazarus 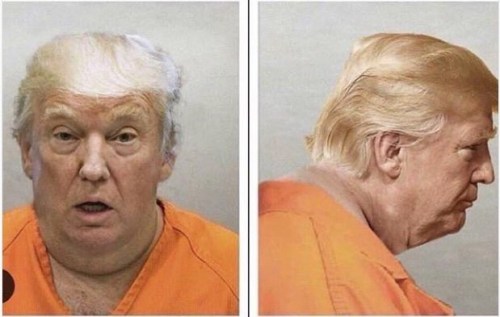 
Ivanka Trump and Jared Kushner made so much money the past two years, while working at the White House, they could buy a million Hunter Bidens. - Jeremy Newberger 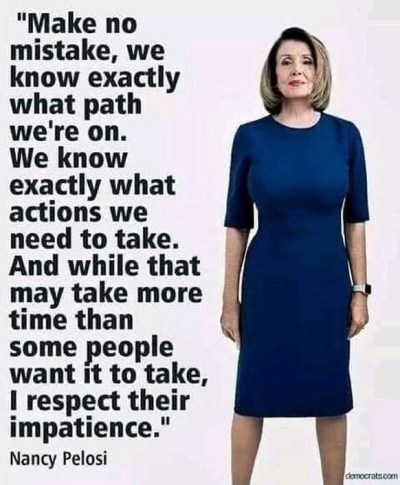 Remember when Obama said, "I would love to send Hillary Clinton to testify about Benghazi, but unfortunately she would be testifying before a kangaroo court run by fanatical Republicans who believe in conspiracy theories cooked up by Alex Jones, so... no." 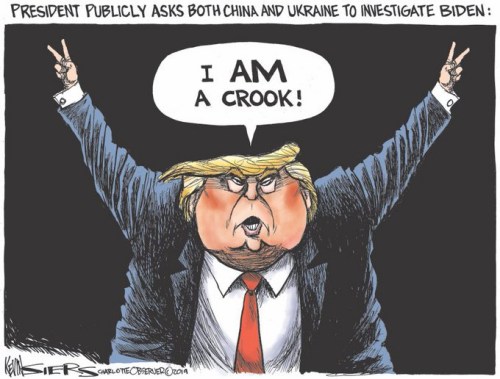 Trump needs a good hard kick in the ass. It might smarten him up. - Stephen King 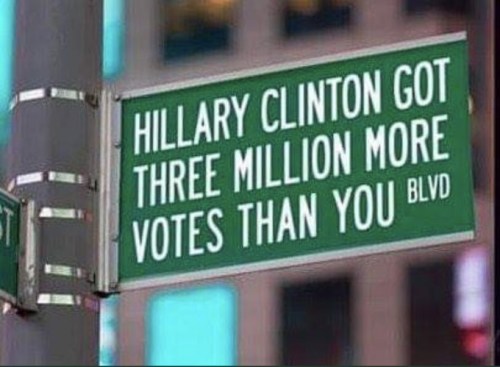 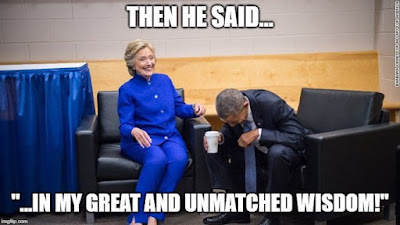 Every American has the right to voice their support for democracy and human rights for Hong Kong. Full stop. - Hillary Clinton tweet 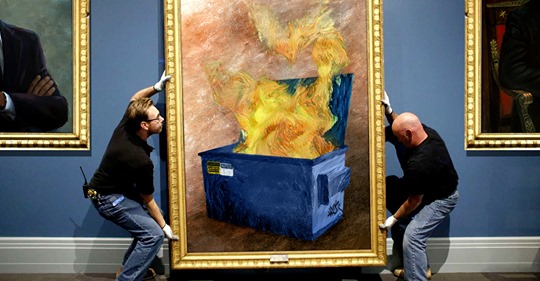 He Is A Very Very Good Dick
Dick's Sporting Goods has destroyed $5 million of the chain's gun inventory, its CEO said.
After finding out that Dick's had sold the Parkland shooter a shotgun, CEO Edward Stack decided last year the company would no longer sell firearm to anyone under 21. Dick's announced it would destroy its inventory of weapons, rather than allow them to be sold by another retailer. 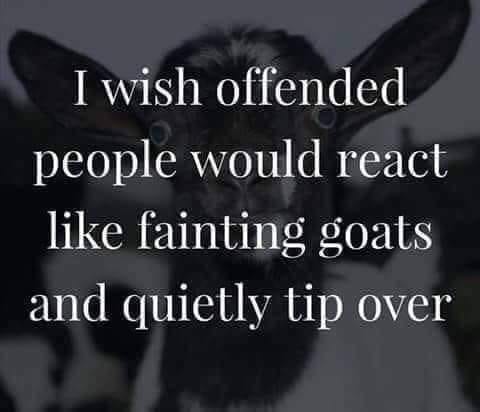