Jake Tapper to Buttigieg: Shouldn’t Dems Speak Out on ‘Obvious Smear’ of Tulsi Gabbard from Clinton? 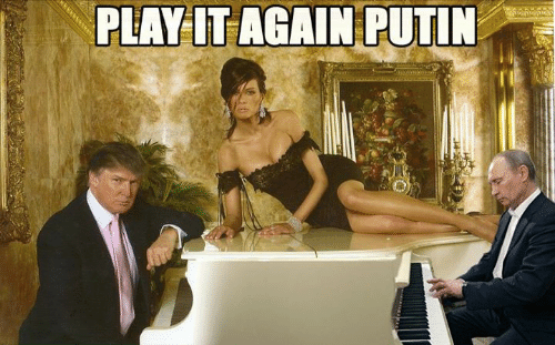 Jake Tapper to Buttigieg: Shouldn’t Dems Speak Out on ‘Obvious Smear’ of Tulsi Gabbard from Clinton?
CNN’s Jake Tapper questioned Mayor Pete Buttigieg this morning on whether Democrats should be speaking up more to defend Tulsi Gabbard over Hillary Clinton‘s “wild accusation.”
Clinton implied a candidate in the DEmocratic primary race is being supported by Russians and groomed to run as a third-party candidate. A Clinton spokesperson confirmed she was talking about Gabbard, and the congresswoman fired back in a statement calling her “queen of warmongers.”


The misogynistic media can't wait to pounce on Hillary. Forget that Gabbard can call herself a Democrat in name only.


We don't have meltdowns, we cause them 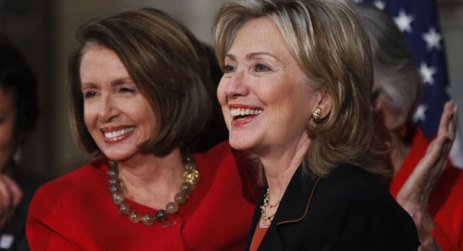 I was certain the Russians owned trump.  Then it looked like the Saudis had him. Next Ukraine got a piece of the action, & now Turkey. Our President isn’t for sale, he’s a cheap time-share. - Stonecold 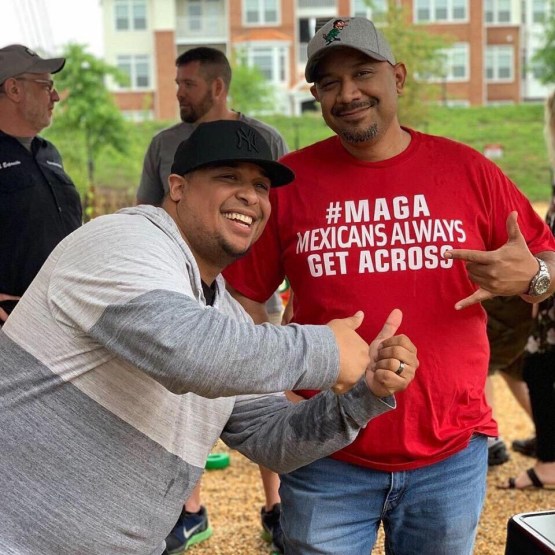 Mulvaney Is A Birther. Nuff Said.
Days after his disastrous White House press briefing in which he admitted President Donald Trump was seeking out a quid pro quo with Ukraine before saying never mind, acting White House Chief of Staff Mick Mulvaney struggled to walk back his comments under the intense and relentless grilling of Fox News Sunday anchor Chris Wallace... 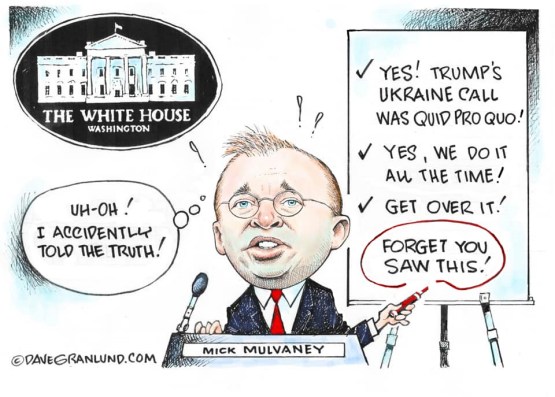 I just went through U.S. border patrol at the airport and the officer saw all the Middle East stamps on my passport. He asked what I do. I expected a hassle. Instead, he said “I have a lot of respect for journalists. Thank you for putting yourself in danger to tell us the truth.” - Sulome Anderson tweet 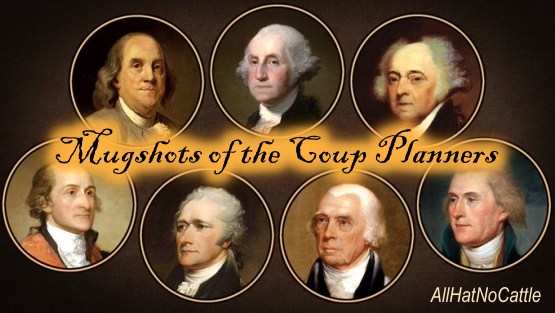 If Nixon was a cancer to the Presidency what is Trump? Ebola...? - Scapegoat tweet 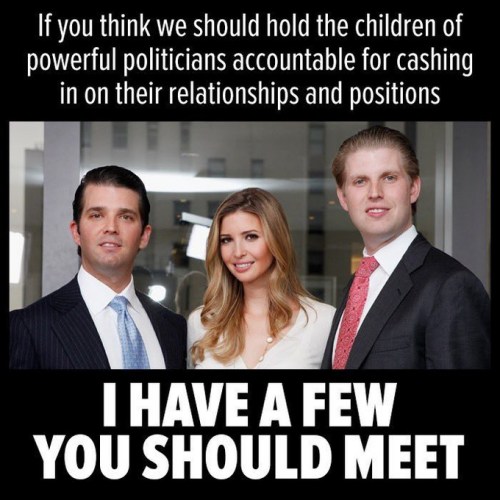 If the Doral posed an emoluments problem, as the White House now admits, why isn't it a problem for foreign governments to be spending money at all the other Trump properties? - Bill Kristol

Hillary tweeted this over the weeknd 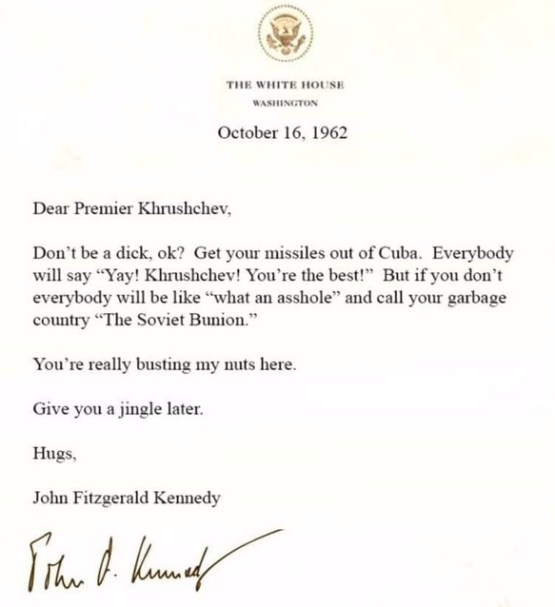 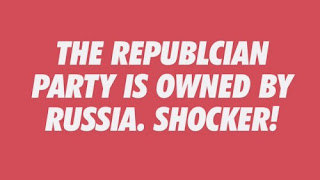 It Is Official: Tulsi Gabbard Is Putin's Pasty, Too!
President Trump on Monday assailed former Democratic presidential nominee Hillary Clinton for suggesting current White House candidate Rep. Tulsi Gabbard (D-Hawaii) is favored by Russia.
“She’s accusing everyone of being a Russian agent,” Trump told reporters during a Cabinet meeting. “These people are sick. There’s something wrong with them.” 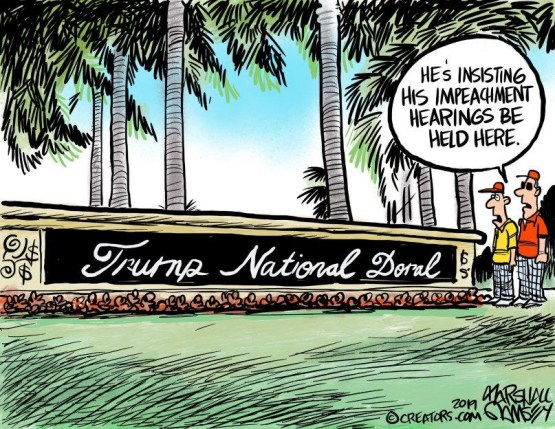 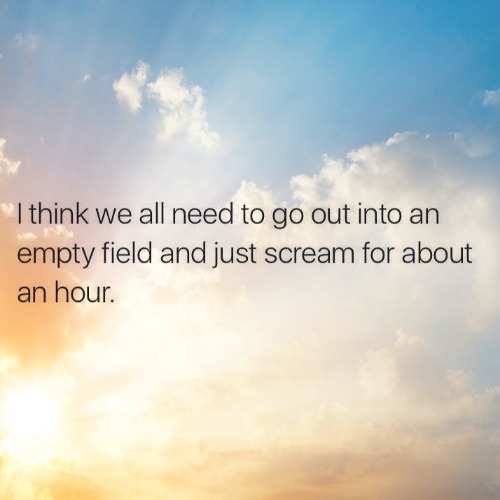 So President Trump was forced to concede that it wasn’t OK at the OK Doral. - Dan Rather 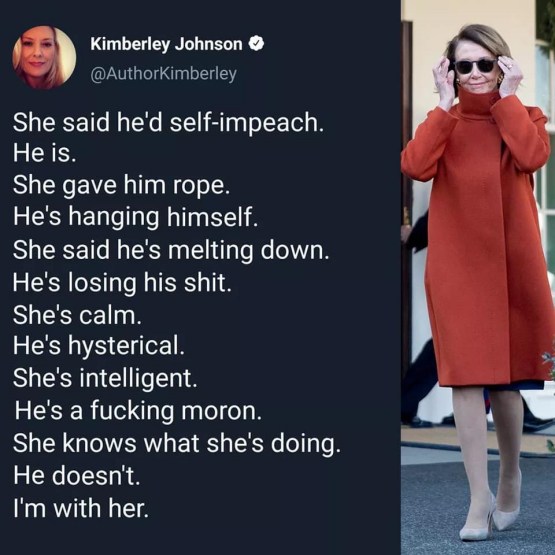 
If there was a man who'd been as consistently right about everything as Hillary Clinton has been, he'd be one of the most revered figures in American politics, consulted by candidates and courted by every network talking head show. - Jerry tweet 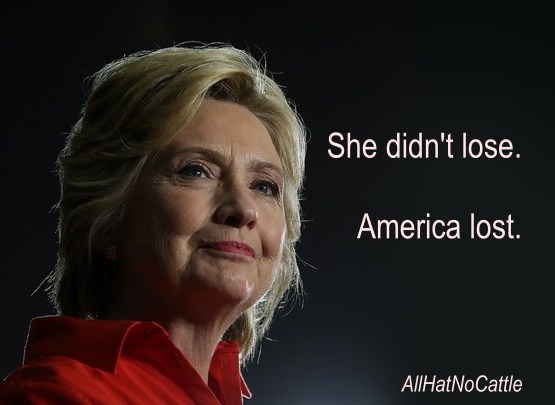 
Trump spoke to two female American astronauts while they were in space. Not only did they make history being the first crew to perform an all-woman spacewalk, they also made history by being the first women to speak to Trump at a distance that was probably pretty safe. - Bette Midler 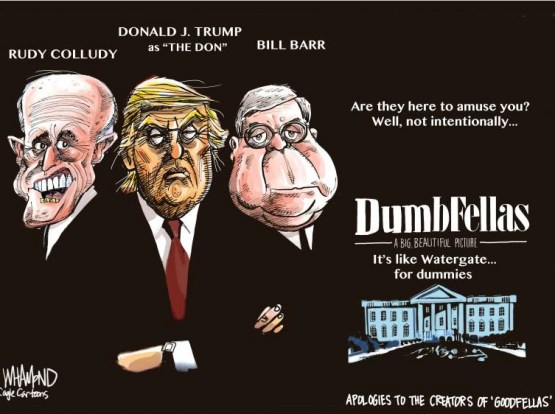 When does Lou Dobbs just end up in the administration? - Schooley

Great Decision, Walmart!
Now, Walmart is entering Costa Rica’s gourmet coffee industry through its “Great Value” brand.
Walmart and Mas X Menos locations in Costa Rica now sell Great Value coffee grown in Tres Ríos, Naranjo and Tarrazú, according to a press release from Walmart de Mexico y Centroamerica.
The company says it is the first Great Value product made in Costa Rica and suggested the coffee may be sold in other markets in the near future. 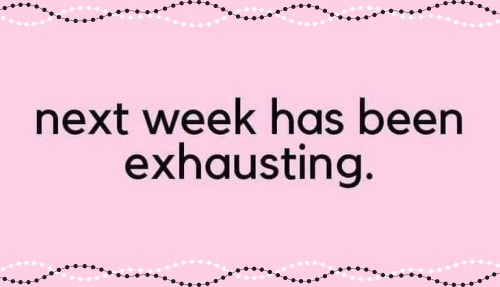 I went to a wedding with an open risotto bar, and now I’ve converted to Italian. - Josh Gondelman 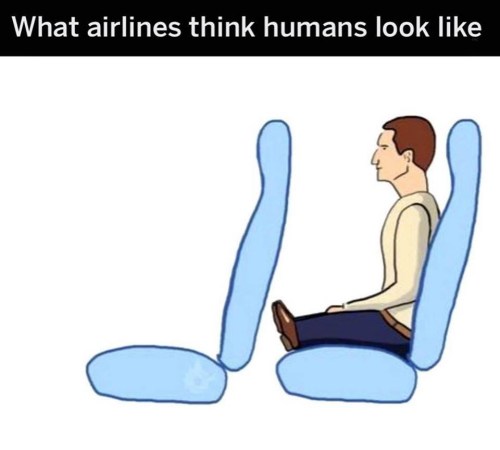 
Hey folks, could you kick in a buck or two for the fall fundraiser?