It took longer for Pence and Pompeo to travel to Turkey, than the cease fire lasted 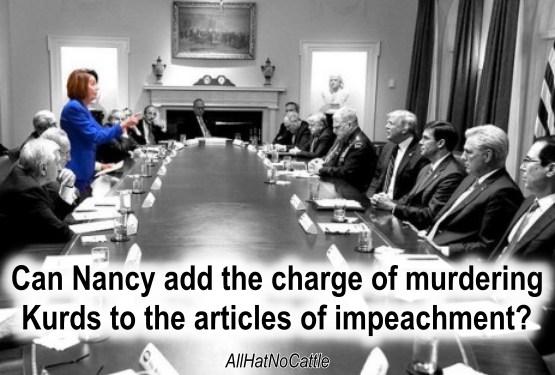 
I don’t know much about politics but I guess I thought freeing ISIS fighters would be disqualifying for a candidate. - Brian Schatz 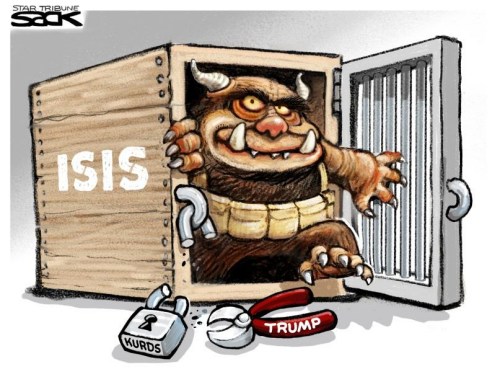 Mick Mulvaney seems to not understand Quid Pro Quo, so let’s start him back with some pig Latin: ouay areay uckedfay. - Bette Midler 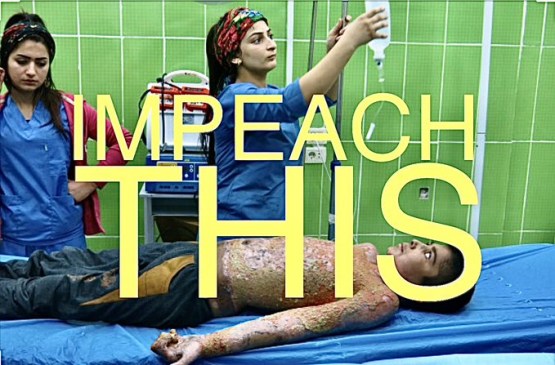 Hillary Outs Tulsi Gabbard
Hillary Clinton appeared to suggest that Rep. Tulsi Gabbard (D-Hawaii) is the “favorite of the Russians” to win the 2020 presidential election and is being groomed by Moscow to run as a third-party candidate against the eventual Democratic nominee.


Clearly, Tulsi made a big mistake not running in the Republican primary, where her fan base is. - David Frum 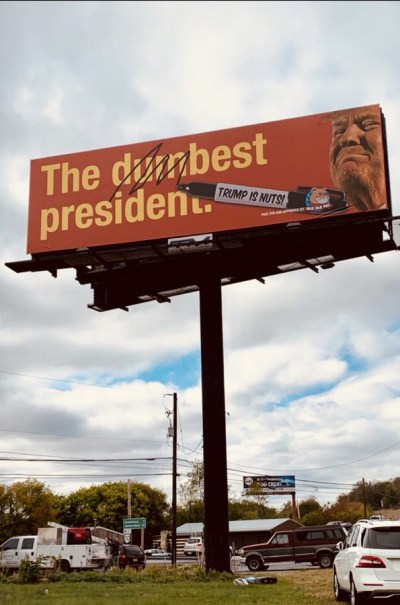 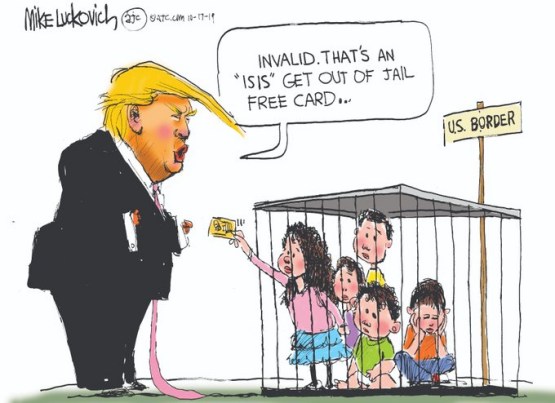 Dept. of Justice Caught Cheating by a Judge
The Department of Justice improperly redacted a court filing related to the Mueller investigation and must reveal the names of two individuals who figured prominently in the probe, a federal judge in Washington ruled on Thursday. 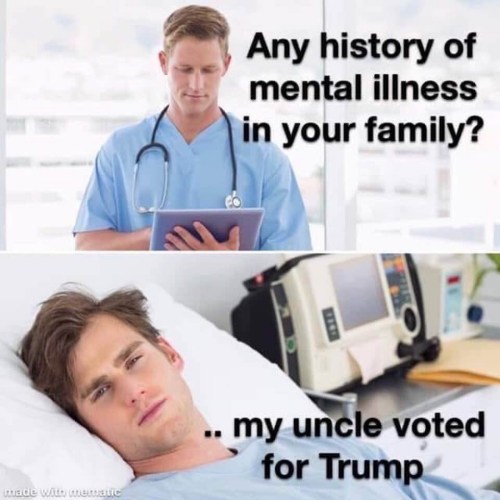 Please tell me again how a bunch of lifelong Republicans in the FBI colluded with Russia and Hillary to lose her own election so that Trump could win so that then the deep state could take him down and proof of the whole plot is hidden in a server in Ukraine, because derpity derp. - Jeff Tiedrich

Nancy Pelosi told Trump, “All roads lead to Putin.” So, there’s an infrastructure plan after all. - Stephen Colbert 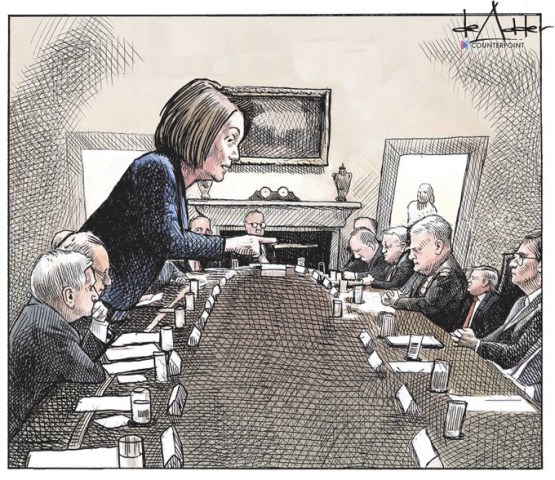 The Straw Graspers
An attorney representing President Trump's reelection campaign sent a letter to CNN on Friday threatening to sue the network over purported allegations of bias against the president.
Trump attorney Charles Harder wrote to CNN President Jeff Zucker warning that the Trump campaign intends to seek damages from the network based on secretly recorded videos posted in recent days by the right-wing group Project Veritas.


Impeaching Trump and throwing him the fuck out of office and into prison would be the best way to honor Elijah Cummings, I'm just saying. - Jeff Tiedrich 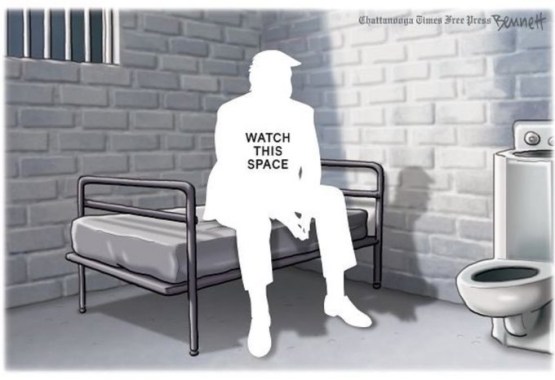 America is a Christian Nation and that's why we vote to help the poor and let private charities bail out Wall Street. - John Fugelsang 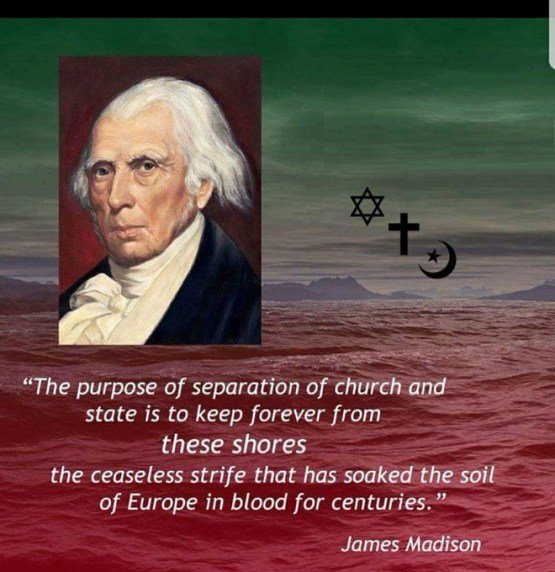 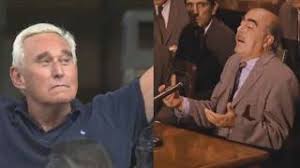 Step Right Up To Today's Reality Movie
The Justice Department and Roger Stone’s attorneys remain in a standoff over whether jurors should be shown a clip from “The Godfather, Part II” during the longtime Donald Trump associate’s upcoming trial.
At issue is a four-minute scene from the 1974 movie in which a character named Frank Pentangeli backtracks from giving Congress damning testimony about the Corleone crime family.