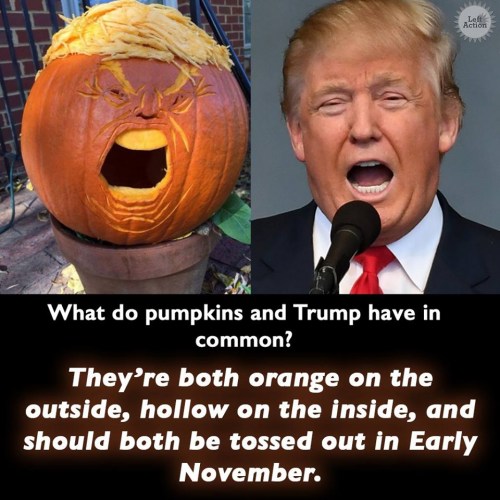 The last time Washington DC was this happy was when Obama was in office. Congrats Madam Speaker and Congrats #Nats 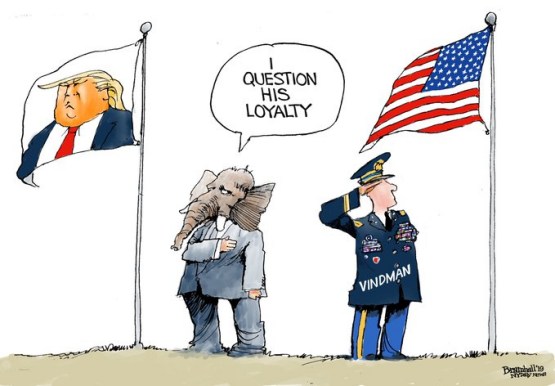 “Everywhere I go, people tell me that if I am impeached, they’re going to watch it,” Trump said. “The ratings are going to be through the roof.” - Andy Borowitz 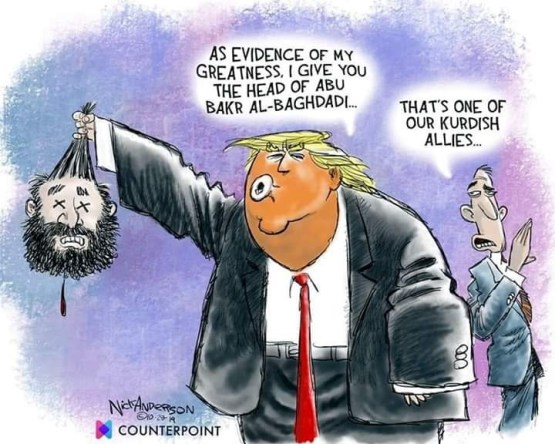 I Wonder If The Hero Dog Will React As The Eagle Did
President Trump on Thursday indicated that the dog injured in the raid that led to the death of ISIS leader Abu Bakr al-Baghdadi will visit the White House next week.
Trump quote-tweeted a photoshopped image he'd shared earlier in the day that originated on the conservative Daily Wire website that depicted the dog being given the Medal of Honor.


I know most of America is with me in hoping Conan growls at Trump and starts chasing him down the hallways of the White House. - Liddle savage tweet 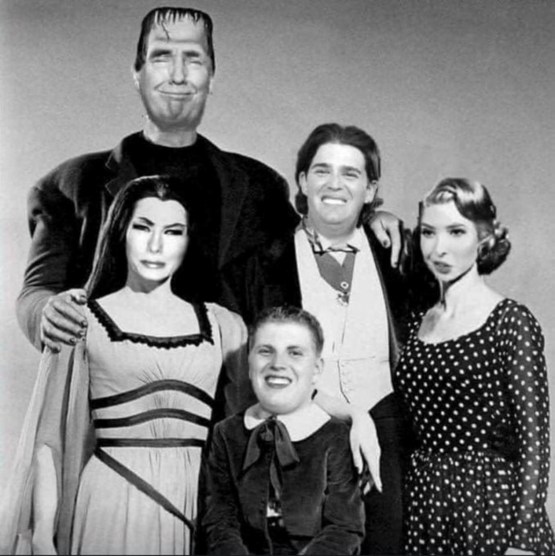 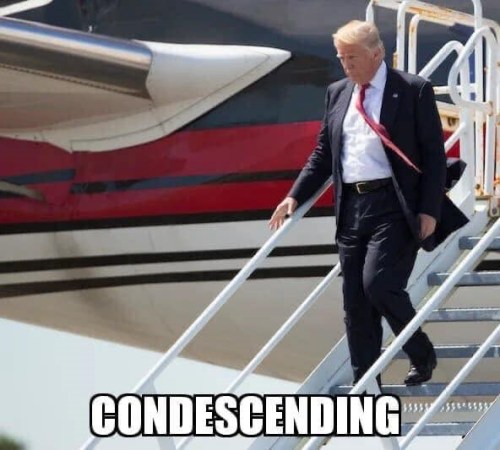 Pompeo Dons Tin Foil Hat
Secretary of State Mike Pompeo suggested on Fox News a conspiracy theory that Hunter Biden could be the reason the Obama administration did not give Ukraine lethal defensive military equipment as the country fought Russian-backed separatists.
Pompeo did not specify any reason why.... 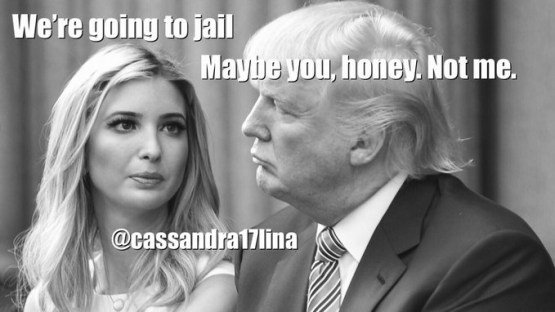 I’m of the opinion that masses of people booing the president on one of the stupidly few occasions he’s ever been forced to interact with them is in fact an extremely valuable moment for our global standing & anyone who cares about America’s reputation should thank that crowd. - Rebecca Traister 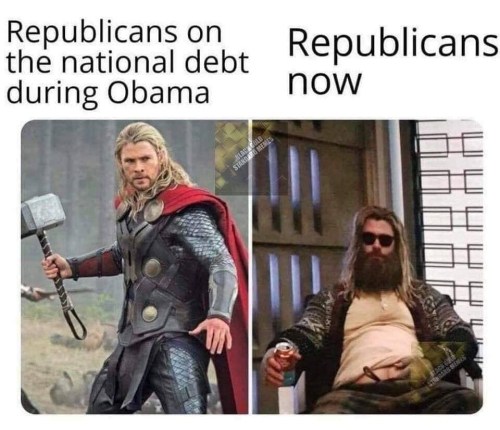 
Who's going to be the first person in the Trump saga to plead insanity as a defense? - Roland Scahill 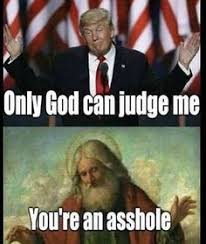 Evangelicals Whining About Impeachment
Evangelical leaders this week told President Donald Trump that they feel as though they are getting impeached alongside him, as they view House Democrats’ impeachment inquiry as an attack on their interests.
McClatchy reports that Johnnie Moore, a member of the United States Commission on International Religious Freedom, told the president during a White House meeting that “they’re trying to impeach us.” 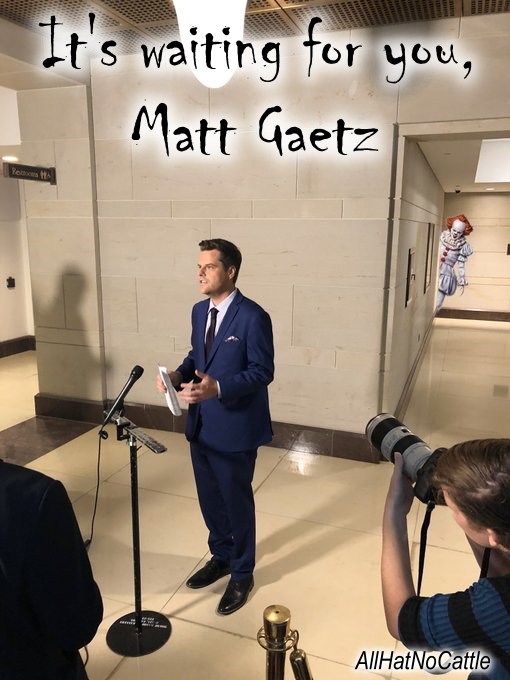 Donald Trump could stand in the middle of Fifth Avenue and shoot someone and freelance Drunk Driving Poster Boy and professional moron Matt Gaetz would harass the living f*ck out of the detectives trying to do their jobs. - Jeff Tiedrich 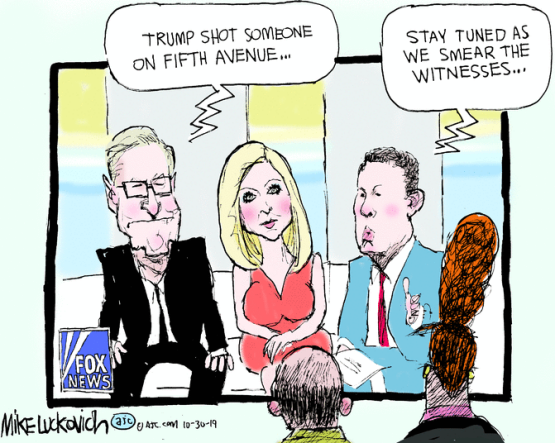 Instead of visiting the White House for McDonalds, the Nationals should really just go over to Chef Jose Andres’ house. -  Nate Mook

Our Native Americans Warned This Would Happen
A pipeline that carries tar sands oil from Canada through seven states has leaked an unknown amount of crude oil over more than quarter-mile swath in northeastern North Dakota, state environmental regulators said Wednesday.
State Environmental Quality Chief Dave Glatt told The Associated Press that regulators were notified late Tuesday night of the leak near Edinburg, in Walsh County. Glatt said pipeline owner TC Energy shut down the pipeline after the leak was detected. The cause of the spill is under investigation.


Count your blessings:
Imagine for a minute that 2018 had gone differently...
And McCarthy was now Speaker of the House... - JCrongeyer 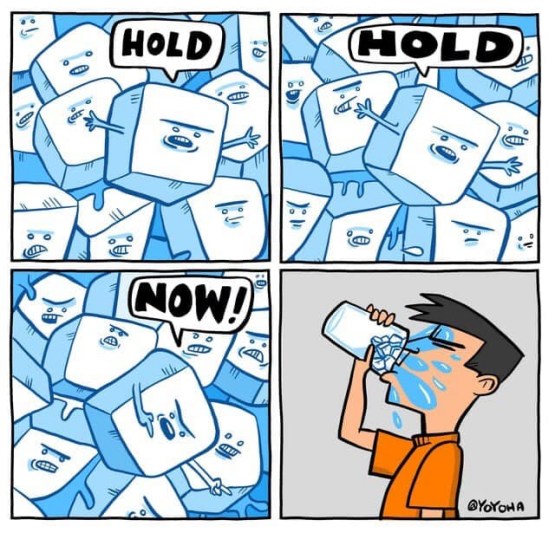 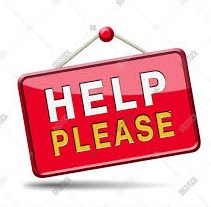