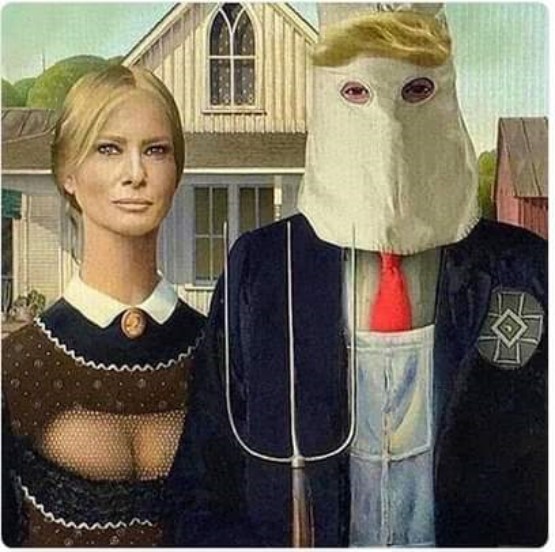 William Taylor testifies about deep-seated push for Ukraine quid pro quo
President Donald Trump’s top envoy to Ukraine told House impeachment investigators on Tuesday of intense efforts by administration officials to secure politically-motivated investigations of Trump’s rivals in exchange for a White House meeting with Ukraine’s president and critical military aid, according to sources in the room for the testimony. 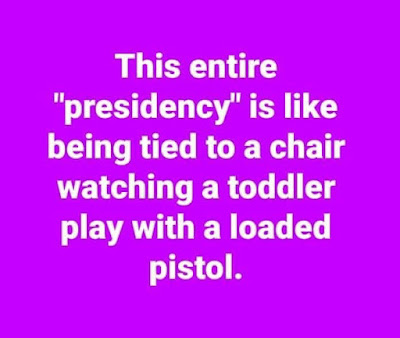 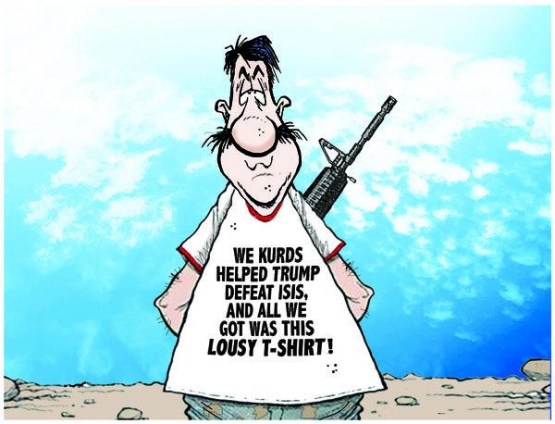 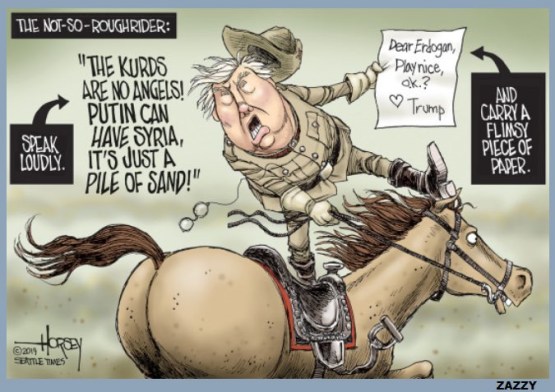 I Doubt Hillary Will Run for President. But This Country Needs Someone of Her Caliber To Clean Up Trump's Mess.
Hillary Clinton has told people privately that she would consider joining the 2020 Democratic primary, but only if she thought she could win.
The private conversations were aired publicly in a new report from The New York Times, which spoke with several people involved with Democratic politics, many of whom are concerned that the current crop of candidates is less than ideal. 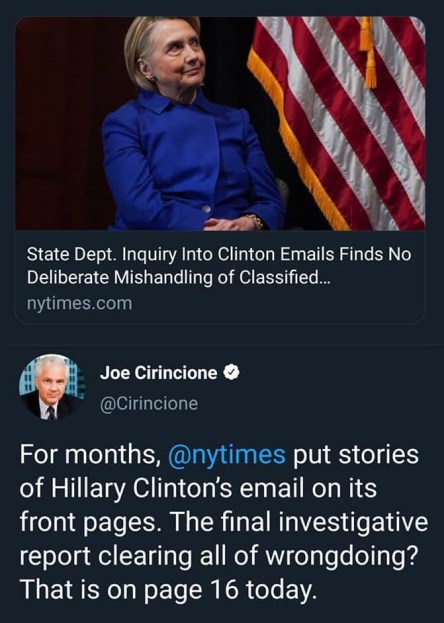 So Gabbard is a Democrat "in name only"? What proof do you have of that?

Hillary is the one who was a Republican Goldwater girl, but you never call her a Democrat in name only.

Hillary is playing a stupid and dangerous game with these endless and baseless Russian accusations.

Why arent you calling her out for her delusions?


I judge people by their record.

Hillary was a Republican when she was a teenager. Geez Louise

Hillary is an expert on Russia. She was correct about Trump and Russia in 2015 which is why I give great weight to her opinion.

Tulsi is praised by Russia, just watch Russia TV, she visited Assad behind Congress' back plus she voted against the Magnitsky Act (allows the US Government to sanction corrupt government officials implicated in abuses anywhere in the world) as did Bernie Sanders. 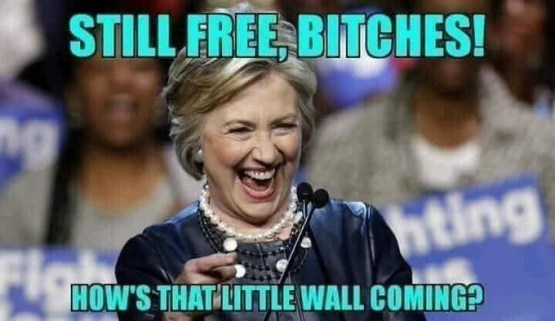 A State Department probe of Hillary Clinton's emails found no deliberate mishandling of classified information. But I fully expect a GOP investigation to now be launched into whether her pantsuits were actually suits or if they were just coordinated separates! - Bette Midler 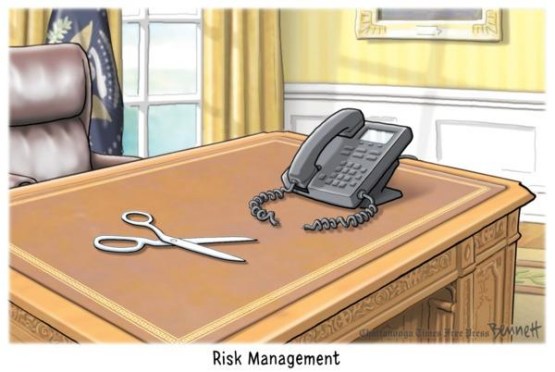 
Proud Boys Sentenced to 4 Years
Two members of a US far-right group were each sentenced to four years in prison on Tuesday for brawling with anti-fascist demonstrators in New York, prosecutors said.
The sentencing comes as tensions between white supremacists and leftists simmer in the United States. 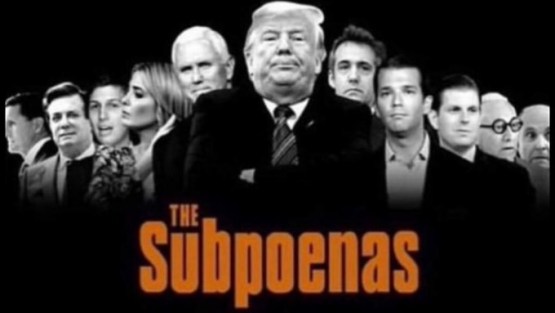 Yes, refusing to testify in front of congress is always a great way to declare no wrongdoing. It’s like these Assholes have never read a history book, just like their baboon president. - Chelsea Handler 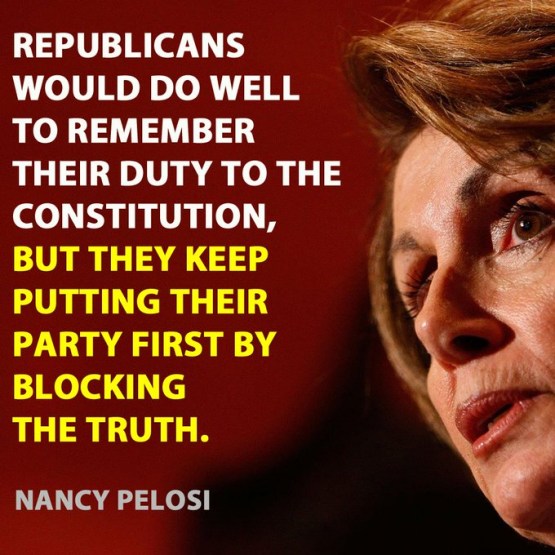 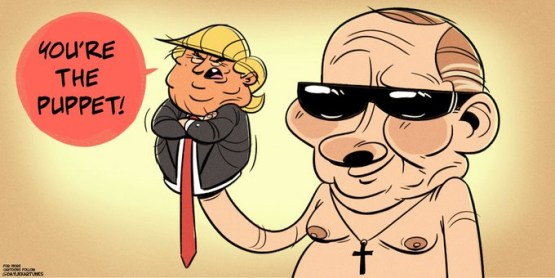 Half of Americans say Trump should be impeached and removed from office, and the other half think chocolate milk comes from brown cows.- Brandon Besserer

Inch by Inch, Step by Step, Pelosi is Locked and Loaded.
The four-page document accused the Trump administration of three stages of wrongdoing related to the president’s controversial July 25 phone call with Ukrainian President Volodymyr Zelensky ― a call that ultimately prompted Pelosi to launch an impeachment inquiry into Trump.
The fact sheet dubbed the three stages “the shakedown,” “the pressure campaign” and “the cover-up.” 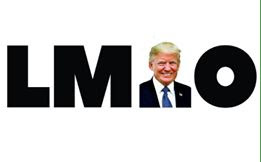 Trump's Chief of Staff admitted military aid was withheld from an ally to get their help with an investigation, which could help Trump politically.
When challenged with this quid pro quo, Mulvaney said it happens all the time. 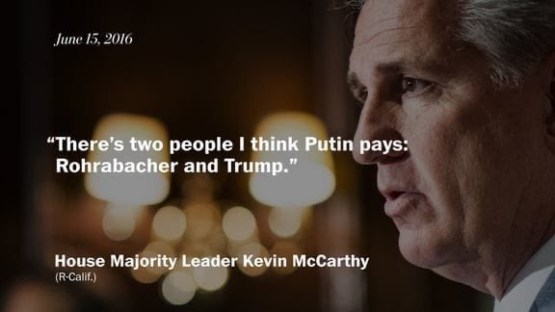 The day after Newt Gingrich said he would ban reporters from the White House, and called the media ‘the enemies of the president,’ ABC reward him with a co-host seat on #TheView, where he defends Trump’s use of the word “lynching.” - Tim Teeman, The Daily Beast 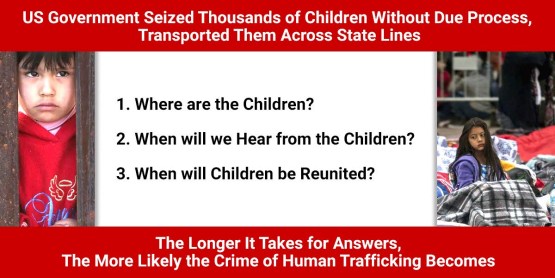 Trump says that his Presidency has cost him $5 billion, but it’s cost the American people ten times that much on alcohol alone. - Andy Borowitz 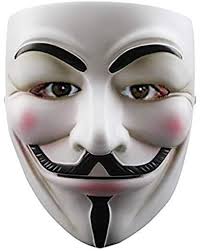 Anonymous Remains Anonymous With New book
The anonymous author of a bombshell New York Times op-ed piece that ran a year ago describing resistance efforts within the Trump administration is now publishing a tell-all book.
"A Warning" is described as an "unprecedented behind-the-scenes portrait of the Trump presidency" and is scheduled to be released next month. The author is listed only as "anonymous."


If men could get pregnant, abortion doctors would issue punch cards so every eleventh procedure was free. - Middle Age Riot 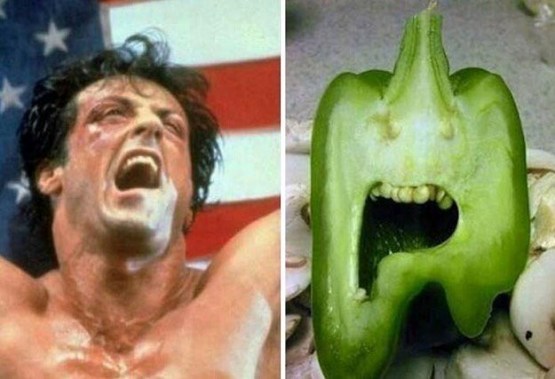 
Hey folks, could you please kick in a buck or two for the
Fall Fundraiser?