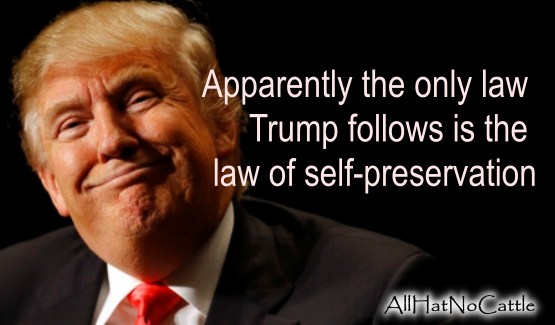 Trump defends his handling of talks with foreign leaders amid whistleblower complaint
President Trump on Thursday defended his conduct while on calls with foreign leaders following a report that one of those interactions is at the center of a complaint from a whistleblower in the intelligence community.
Trump dismissed the report as "another Fake News story" in a series of tweets and called the ensuing furor over his reported action "presidential harassment."


Pompadour, gold accents, and money falling out of his pockets.
The 16th Century Aristocracy called and they'd like their tragic comedy back. - Chat Clussman 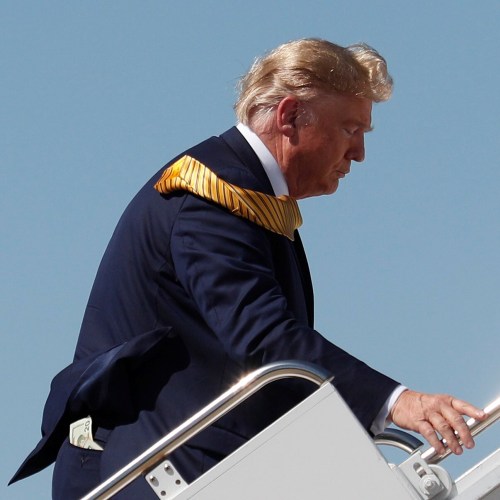 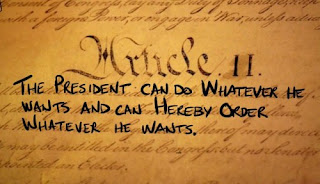 Trump Is a Billionaire. He Should Let Our Military Stay For Free!
Since Donald Trump took office, the U.S. military has spent nearly $200,000 at the president’s luxury Scotland resort, according to figures and documents the Pentagon provided to the House Oversight Committee. 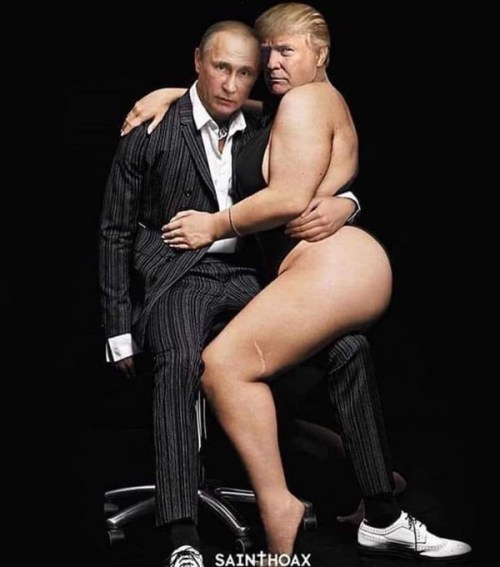 Has anyone tried throwing holy water on trump? - Ashlie Weeks 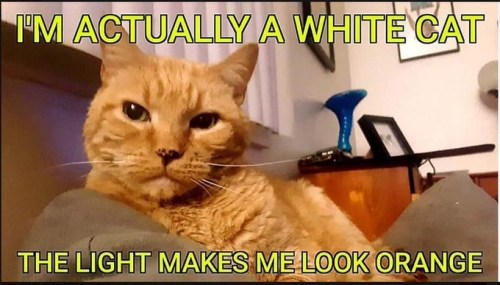 Yesterday you attacked the homeless for living on "our best highways, our best streets, our best entrances to buildings." Why don’t you put them up in your hotels & rentals? I hear you’ve got plenty of room these days! - Bette Midler 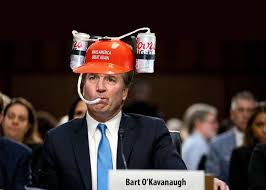 A Supreme Court Justice Asked Reporters to Lie
New York Times reporters Robin Pogrebin and Kate Kelly said that Supreme Court Justice Brett Kavanaugh agreed to let them interview him for their upcoming book ― as long as they would publicly lie about it.
Speaking at the National Press Club in Washington on Wednesday, Kelly and Pogrebin said that Kavanaugh said he would talk to the reporters to provide them with background information as long as they falsely noted in the book that he declined to be interviewed. 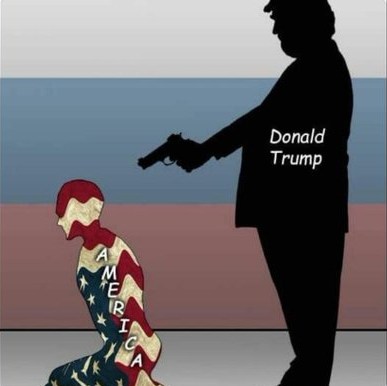 Trump is going to have to do something really insane to seize the news cycle back. - Molly Jong-Fast 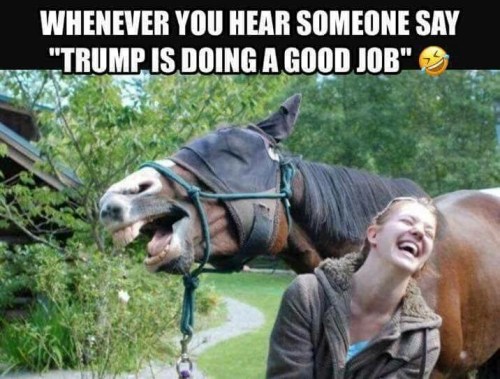 Article 3 of Nixon’s impeachment was obstruction of Congress, refusing to obey defined congressional subpoenas, pleading imaginary privileges. And obviously that’s what the president has been doing. - Jerry Nadler 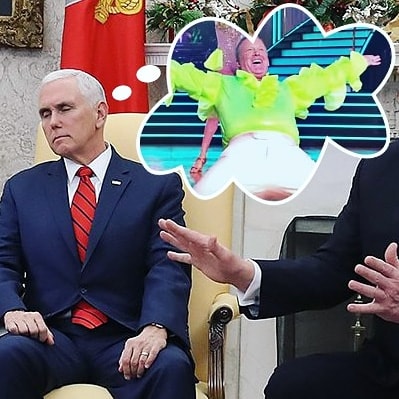 The Hillary Haunting Of Trump
A document Hillary Clinton helped write nearly a half century ago has returned from the dead to threaten the man she couldn’t vanquish in 2016.

Who else has made it through today without once even remotely needing an assault weapon? - Bryce Tache 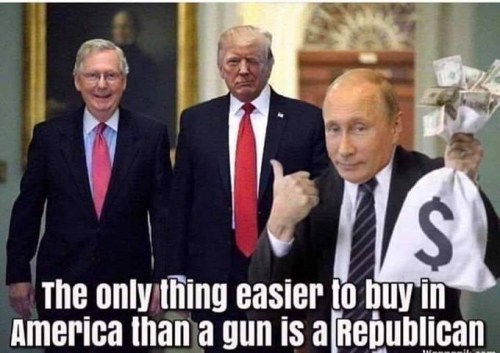 A third of Trump’s former employees write books about him.
A third get jobs at Fox News.
A third go to jail. - Windsor Mann 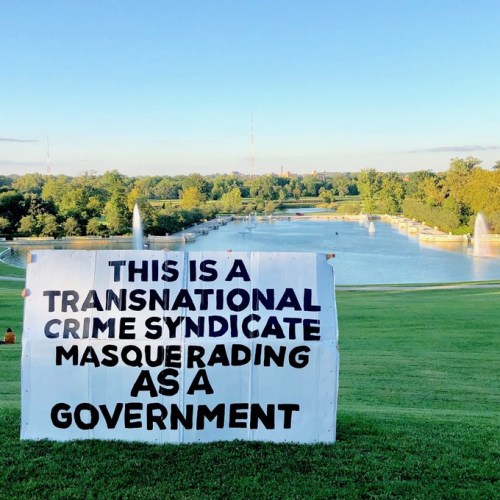 When All Else Fails, SUE!
President Donald Trump on Thursday filed a lawsuit against Manhattan District Attorney Cyrus Vance Jr. and his longtime accounting firm, days after news broke that the prosecutor had subpoenaed years of Trump’s personal and corporate tax returns.
Vance’s office had issued a subpoena last month to accounting firm Mazars. The firm said in a statement issued Monday that it “will respect the legal process and fully comply with its legal obligations.”


The Manhattan DA’s office has subpoenaed 8 years of Don’s tax returns. We may be about to discover something he cheated on more than his wives! - BetteMidler 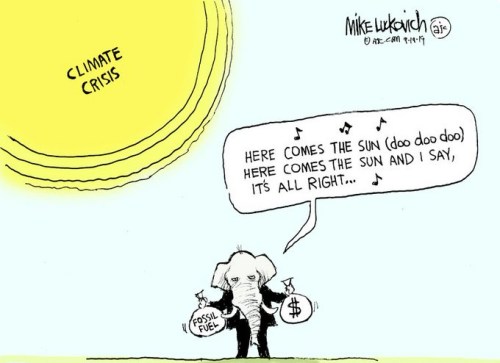 There was a time when journalists understood the goal was to inform the public. And if a guest intentionally and consistently lied to you, they’d no longer be invited back on tv. - Soledad O'Brien 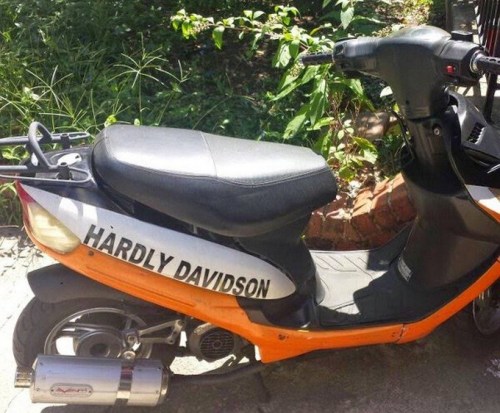 
Update: I've found no solution to my laptop problems. I've even tried prayers!
To make matters worse (hey, why not!) the cable TV and Internet went out yesterday. Someone stole the cable transformer box and knocked out our whole neighborhood. My neighbor is letting me use her sat dish Internet.