What a difference one letter makes

'Too bad!': Trump seizes on Cummings robbery amid Baltimore attacks
President Donald Trump weighed in Friday on a burglary at Maryland Rep. Elijah Cummings’ home last weekend in Baltimore, which the president has relentlessly attacked for several days as squalid and poorly managed.
“Really bad news! The Baltimore house of Elijah Cummings was robbed. Too bad!” he tweeted.


I want to apologize for calling POTUS a POS this week.  I was mistaken. At least excrement has a useful biological function. - John Legend 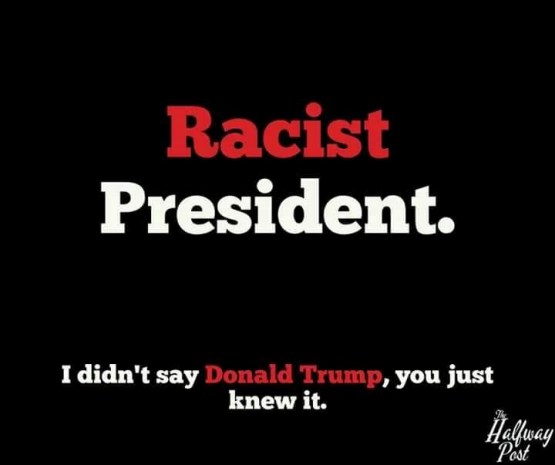 Madame Speaker, Start Your Engine
Those eager for the start of an official inquiry by the U.S. House Judiciary Committee into the possible impeachment of President Trump need wait no longer.
A memorandum, submitted by the committee on July 26 to the U.S. District Court for the District of Columbia and signed by the general counsel of the U.S. House of Representatives, makes clear that such an inquiry has begun. 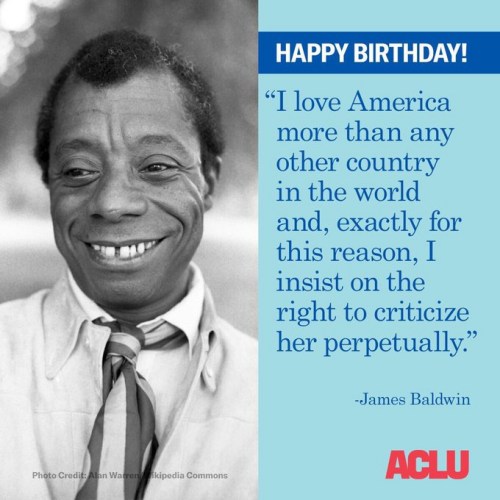 LOCK HIM UP!
After President Trump mentioned 2016 rival Hillary Clinton at a reelection campaign rally in Cincinnati, the crowd broke into a chant of "lock her up."
Trump mentioned his former opponent and her use of the term "deplorable" to describe a segment of Trump supporters. 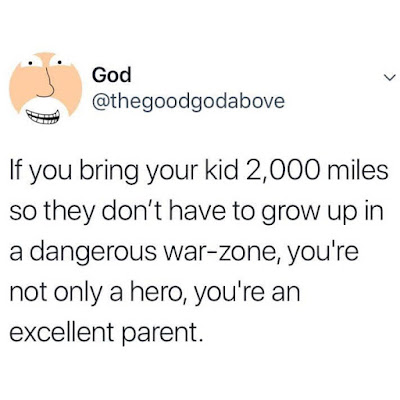 The ad writes itself.

A history of assault and violent outbursts.

And if there's one thing we know about Corey Lewandowski, it's that he'll do anything to beat a woman. - Rick Wilson 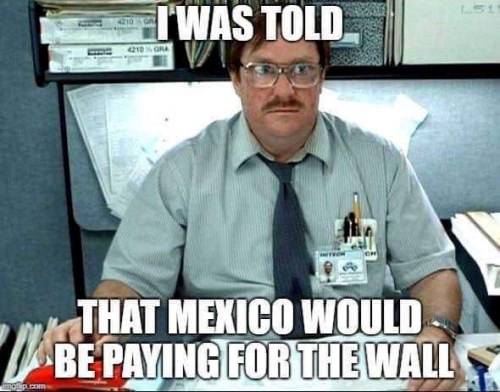 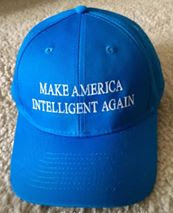 I want internet points for not leaping out of my chair and yelling "f*ck is wrong with you" at the old white guy sitting in a Starbucks yesterday going on a 30 minute rant about Obama's suspicious blood line and "sketchy" book deal. - Oliver Willis

Attack Republicans, You Dumb Democrats! What's Wrong With You?
Senate Democrats are frustrated that candidates are spending too much time and effort attacking each other for relatively small policy differences, while not focusing their ire on President Trump. 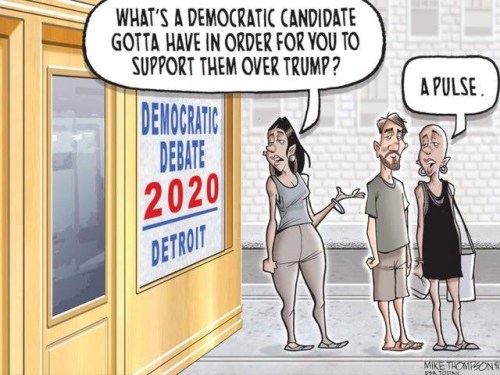 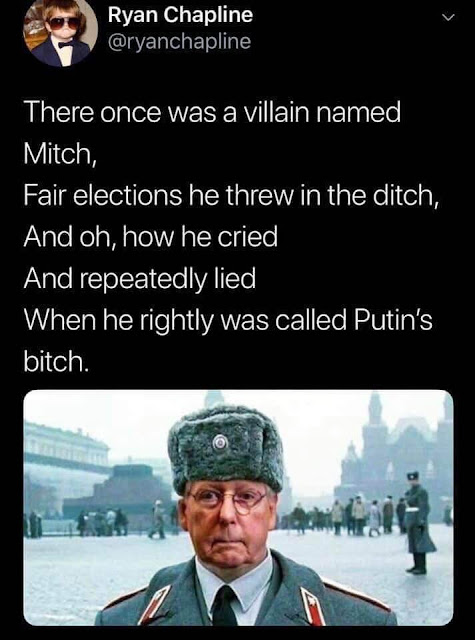 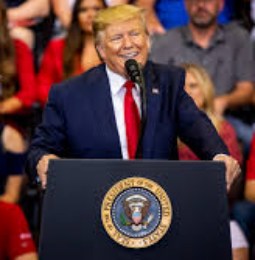 The most substantive takeaway from the Cincinnati rally is that the US president has spray-tanned himself out of the known color spectrum & his hair is now the color of one's urine after too many vitamins. - John Fugelsang 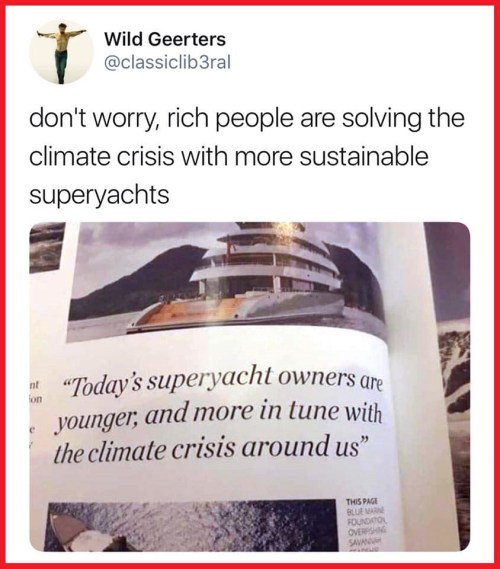 Saudi Arabian Women Allowed To Join 19th Century
Women in Saudi Arabia will finally be allowed to apply for a passport and travel freely without having to secure permission from a male relative, ending a long-standing guardianship policy that gave men control over women. 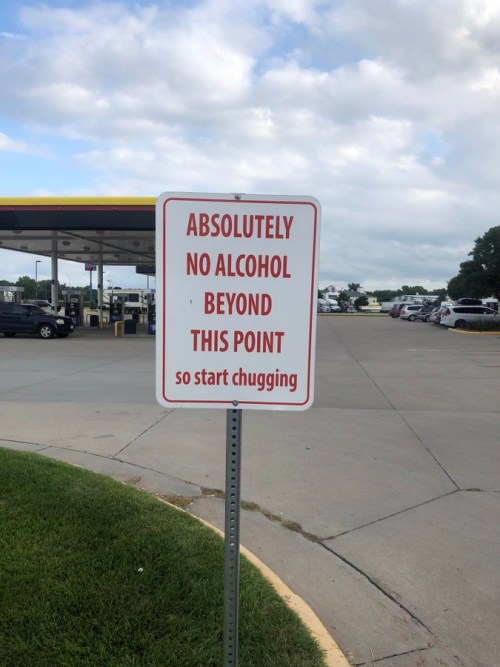 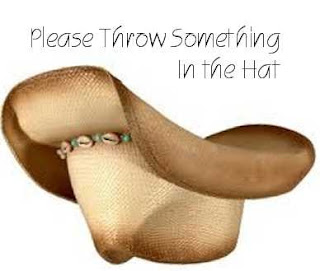 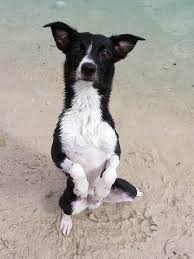