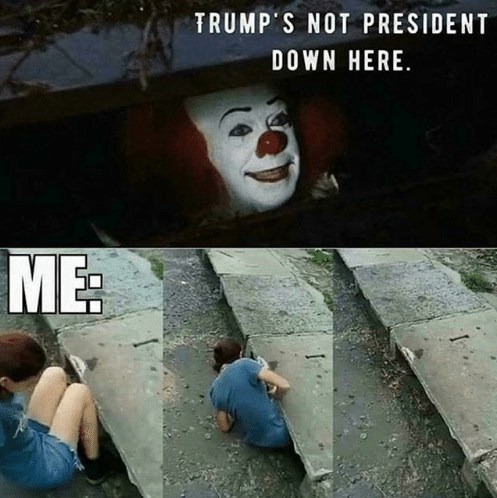 'No Blame?' ABC News finds 36 cases invoking 'Trump' in connection with violence, threats, alleged assaults
President Donald Trump has repeatedly refused to accept any responsibility for inciting violence in American communities, dismissing critics who have pointed to his rhetoric as a potential source of inspiration for some citizens acting on even long-held beliefs of bigotry and hate.


BUT AT LEAST TRUMP DIDN'T RUN A PRIVATE EMAIL SERVER oh wait the incompetent moron did that, too. - Jeff Tiedrich 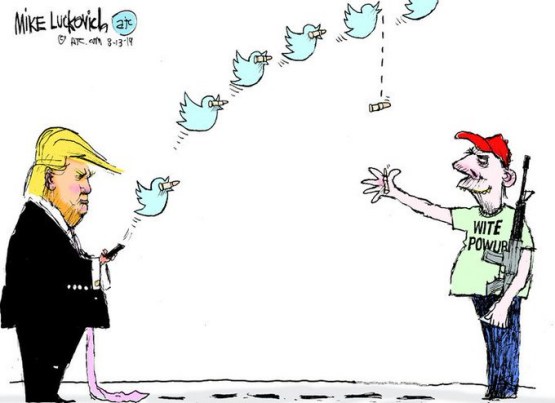 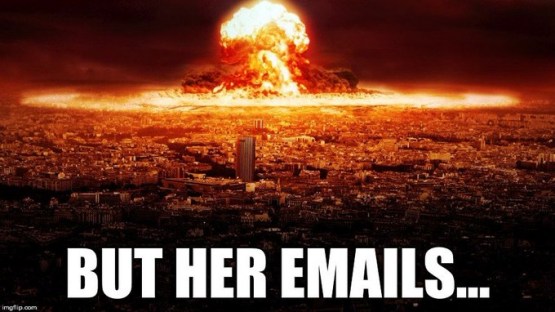 Shots Fired at ICE Offices
U.S. Immigration and Customs Enforcement on Tuesday blamed "political rhetoric" and "misinformation" about President Donald Trump's detention policies after shots were fired into two buildings housing ICE offices in San Antonio overnight.
No one was injured, but "had the bullets gone two inches in another direction, we could be here today talking about the murder of a federal official," said Christopher Combs, the FBI's special agent in charge in San Antonio. 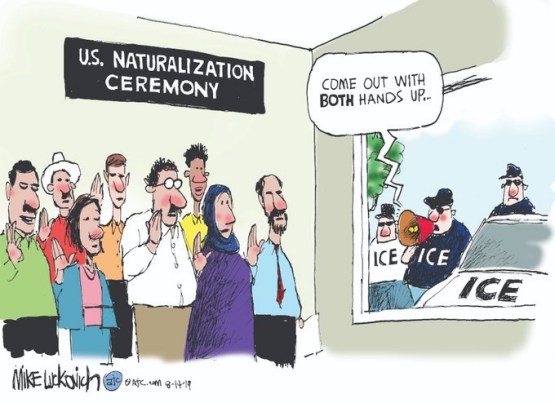 Unless You Are White

To Hell With You 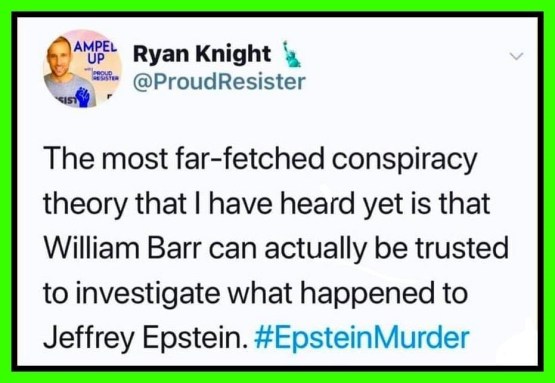 Republican Says Rape & Incest Keep Population Growing
Rep. Steve King (R-Iowa) on Wednesday questioned whether there would be "any population of the world left" if not for rape and incest throughout history, The Des Moines Register reported.
King was speaking in Urbandale, Iowa, where he defended anti-abortion legislation he sponsored in Congress that did not have exceptions for rape or incest. 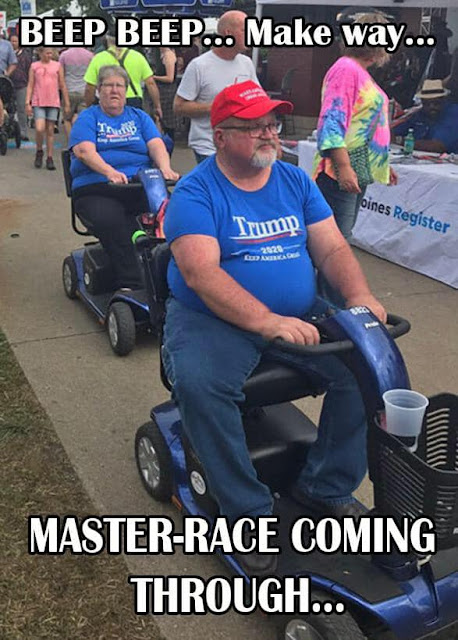 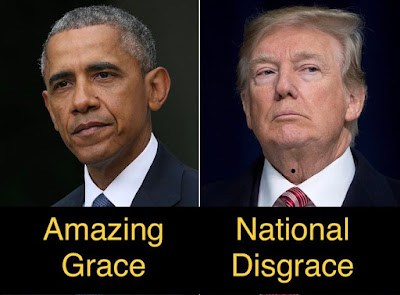 I'm ready for news anchors to begin their broadcasts by saying "You don't even wanna know." - John Fugelsang Land of Lincoln Comes Through For EpiPen Users!!!
Illinois Gov. J.B. Pritzker (D) has signed off on legislation making his state the first in the nation to require insurance companies to provide coverage for children who require life-saving EpiPens injections. 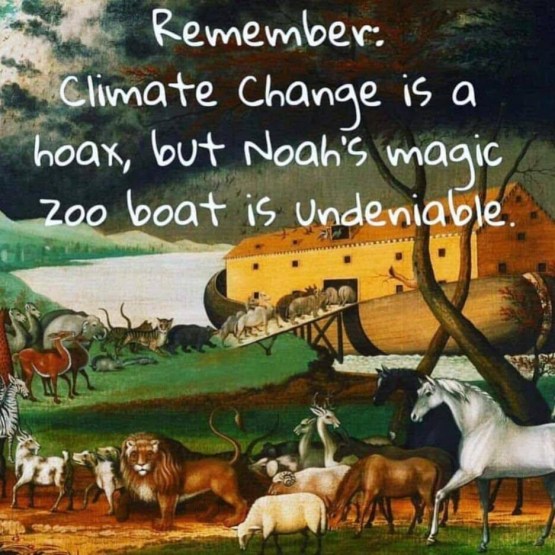 Hey white people who are angry about immigration... just a heads up: there are not enough white folks to keep the economy afloat and support your social security into old age. So you better welcome immigrants who do work you won’t...or else prepare to eat cat food. - Tim Wise tweet 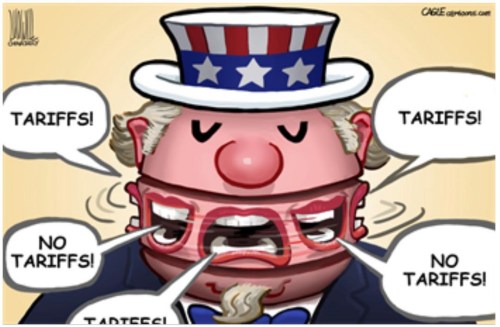 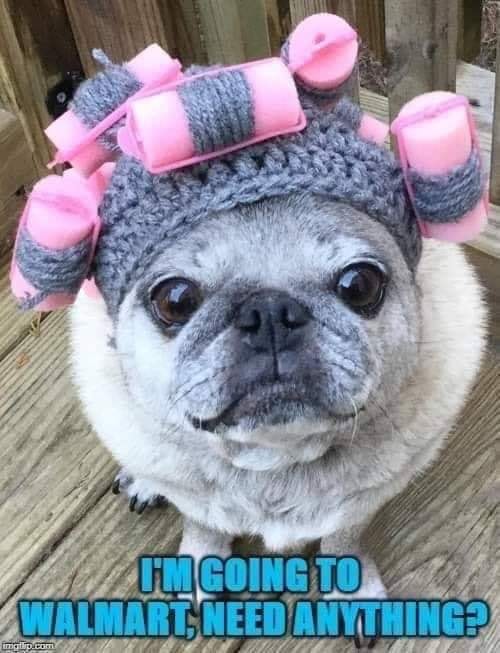