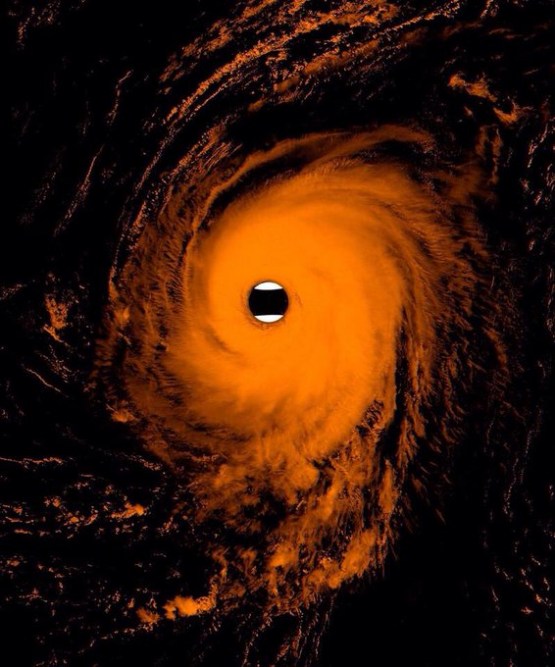 
Right now our fragile sociopath president is standing in front of a mirror, practicing his thumbs-up-and-smile for when he's posing in front of hurricane-strewn wreckage in Florida next week. - Jeff Tiedrich 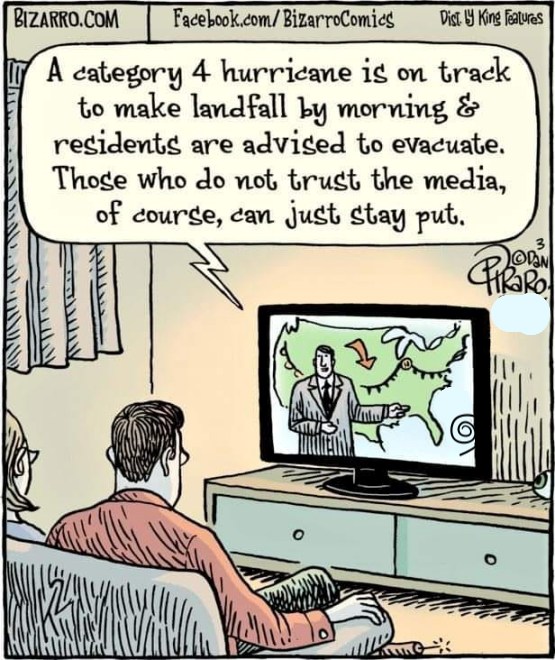 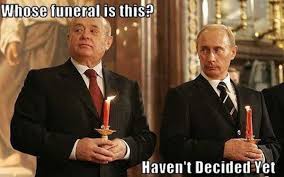 Putin's Favorite Hobby
The suspect detained over the killing last week of a Georgian citizen in Berlin had a passport whose number linked him to Russian security services, German magazine Der Spiegel reported on Friday.
Zelimkhan Khangoshvili, who had previously fought alongside anti-Moscow separatists in the province of Chechnya, was shot twice in the head last Friday as he headed through a central Berlin park to the mosque. 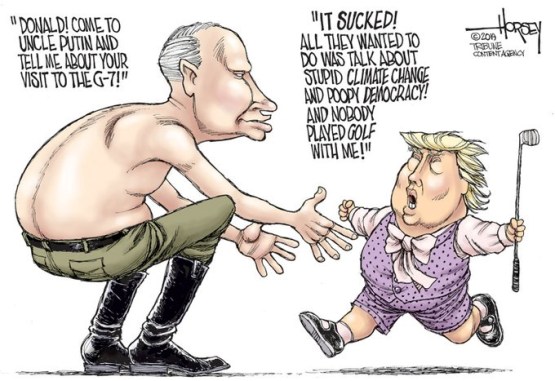 Who gets to sit down with Trump and the other climate denying Republicans and explain that warmer ocean temperatures are why we will be getting more and more insane hurricanes like Dorian? - Roland Scahill 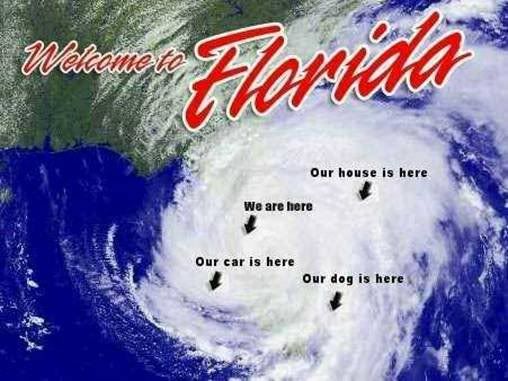 So what's on the agenda today for the Trump admin? 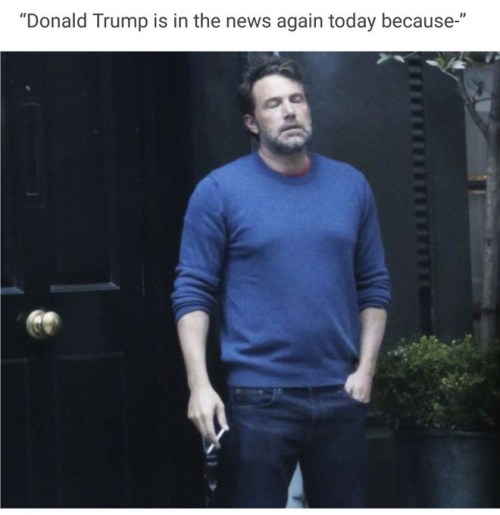 How does she have a camera in her cell but Epstein didn't?
A Colorado woman is suing after she was forced to give birth to her child, alone in a jail cell, while screaming and pleading for help from staff that paid her virtually no mind.
In the hours leading up to the birth of her child on July 31, 2018, surveillance footage shows 26-year-old Diana Sanchez repeatedly attempt to alert jail staff that she was in labour, her water had broken, and that she was in desperate need of medical attention.


We are to believe a rich man arrested for human trafficking,
-Woman in the Moon tweet 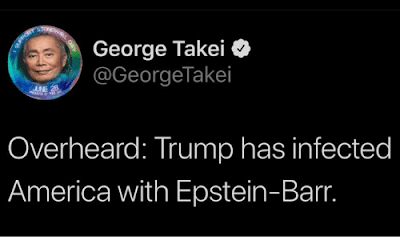 TRUMP: Hey Bill, wanna come out of retirement & be America’s top cop again, shield me from consequences of my crimes like you did w/Iran Contra, and wag our junk together at the Emoluments Clause? 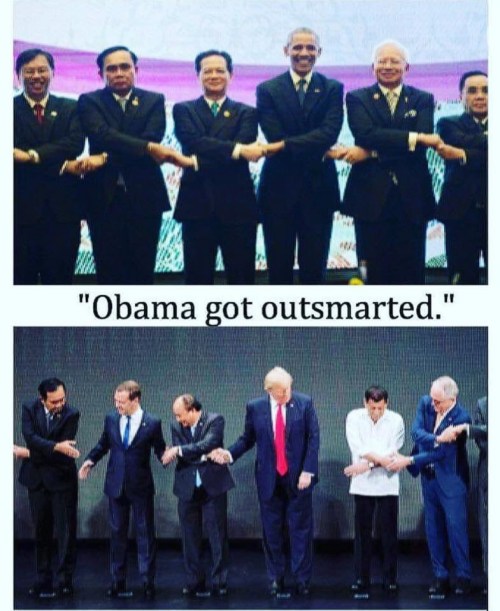 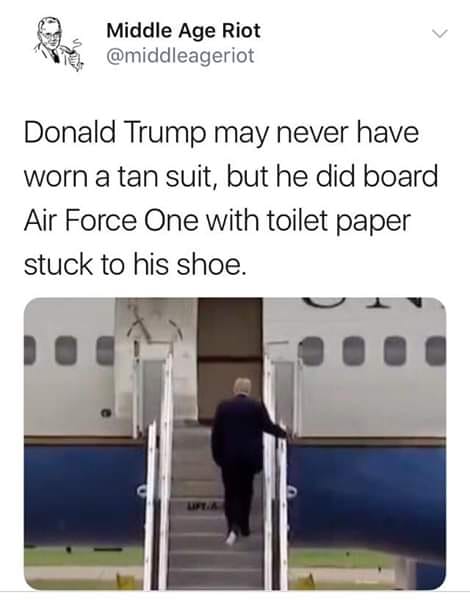 Trump lied about Chinese talks to manipulate the market and every reporter in my twitter feed is going with JOE BIDEN TELLS A STORY ABOUT THE WRONG SOLDIER!!! - Adam Parkhomenko 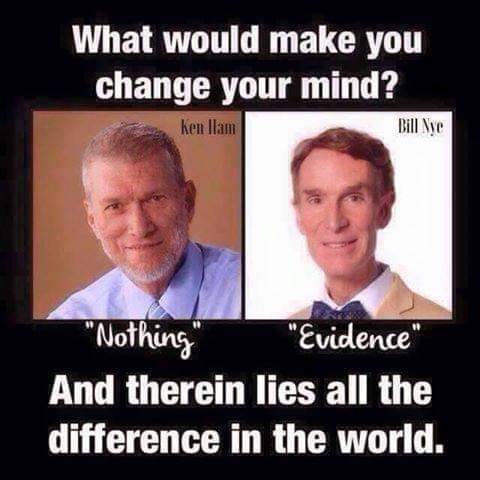 Gas Shortage Ahead of Hurricane Dorian
Gov. Ron DeSantis said Friday the Florida Highway Patrol would soon begin escorting fuel trucks to help resupply gas stations in advance of Hurricane Dorian.
Gasbuddy, whose representatives helped state officials track fuel shortages in 2017 during Hurricane Irma, reported Friday that more than half of gas stations in the Miami-Fort Lauderdale-West Palm Beach area were out of fuel, stretched from the demand of drivers filling up before the storm hits. 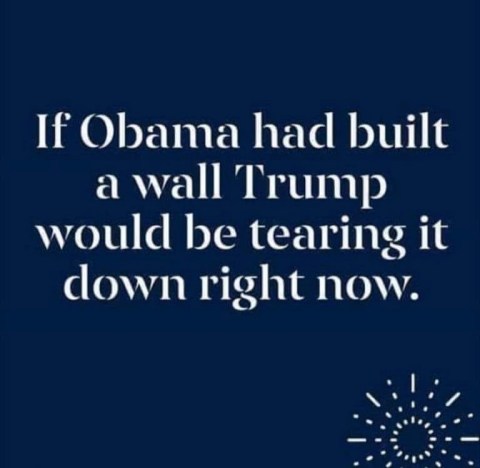 The Trump administration literally wants to deport kids with cancer, in case you ever meet a #maga person who claims to be Christian. - John Fugelsang 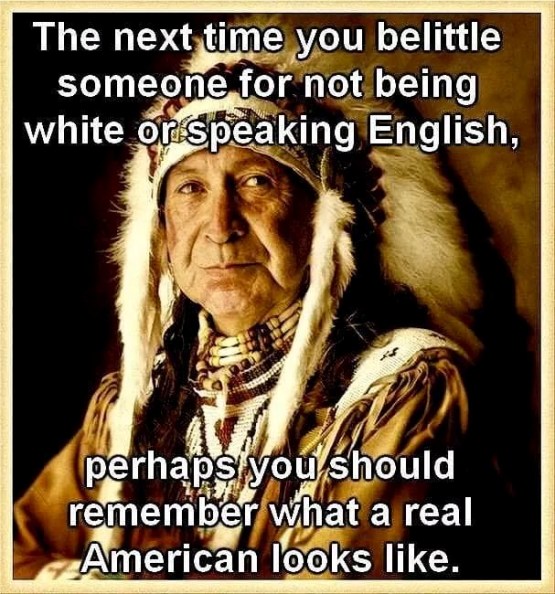 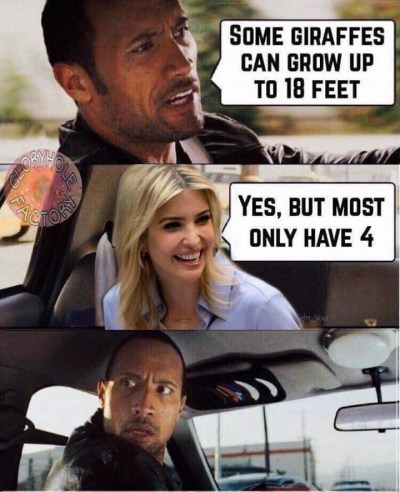 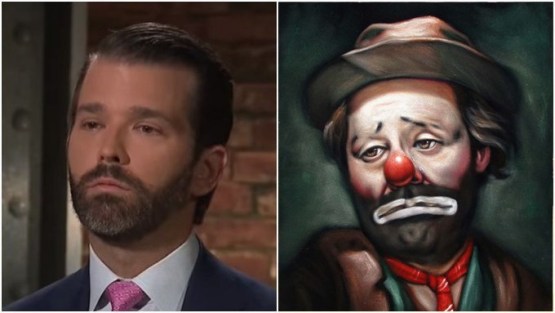 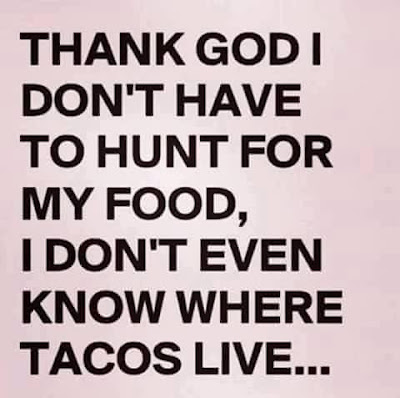 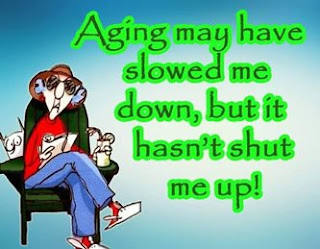