Top Republican Lawyer: No One’s Asking to Be on Trump’s Legal Team 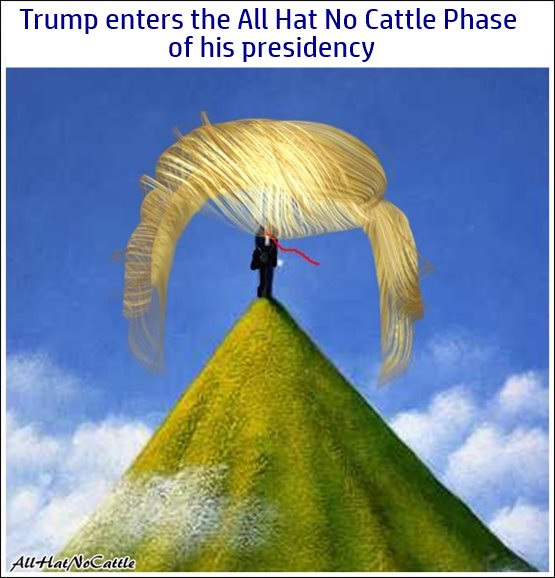 Top Republican Lawyer: No One’s Asking to Be on Trump’s Legal Team
On Sunday, President Donald Trump reacted to news reports that he was having trouble recruiting lawyers for his legal team. “Many lawyers and top law firms want to represent me in the Russia case…don’t believe the Fake News narrative that it is hard to find a lawyer who wants to take this on. Fame & fortune will NEVER be turned down by a lawyer, though some are conflicted,” he tweeted. “Problem is that a new….lawyer or law firm will take months to get up to speed (if for no other reason than they can bill more), which is unfair to our great country – and I am very happy with my existing team.”


New Report Finds Adult Film Star May Have Paid Over $130,000 To Cover Up Sexual Encounter with Trump. - The Onion 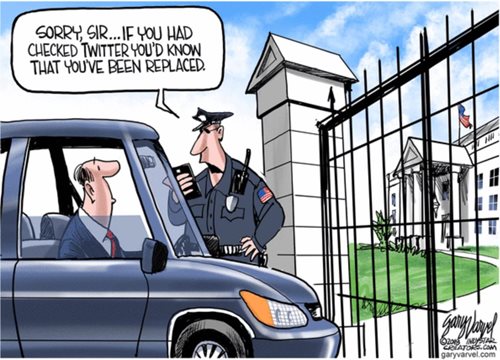 The White House deserves credit for expulsion of the Russia diplomats.  It took five White House aides to hold Trump down while other officials expelled ‘em. - Tea Pain 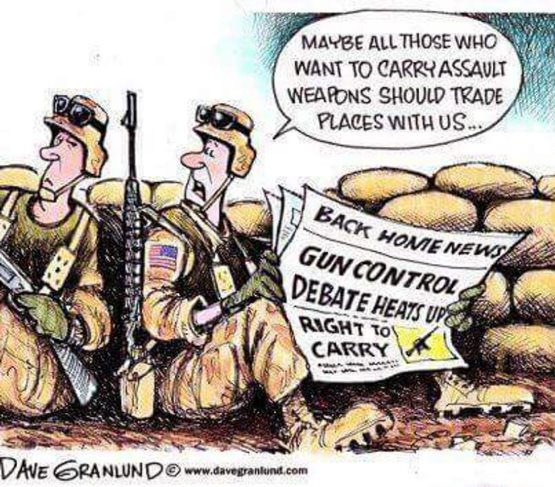 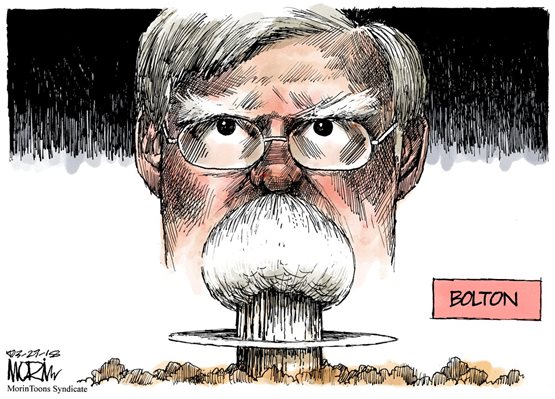 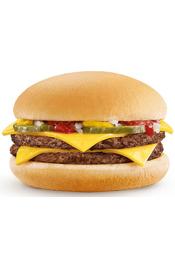 I Know Why Trump Is Afraid Of Putin. He's Afraid Putin Will Poison Him.
Christopher Wylie, the former employee of Cambridge Analytica who alleged that the data firm had harvested data from 50 million Facebook users, told Members of Parliament in the U.K. that he believes his predecessor at the firm was poisoned in a Kenyan hotel room after a deal went wrong.

I like how people who want more God in govt voted for a hybrid of Judas, the Golden Calf & Caligula. - John Fugelsang 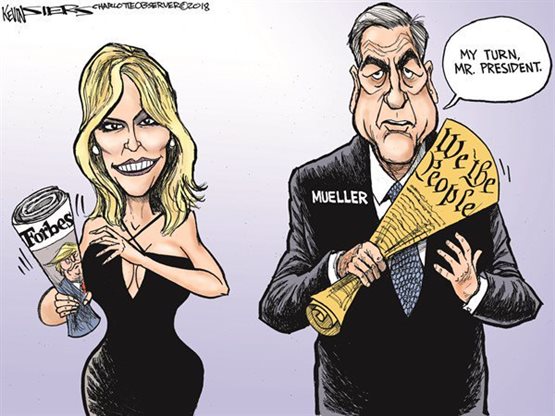 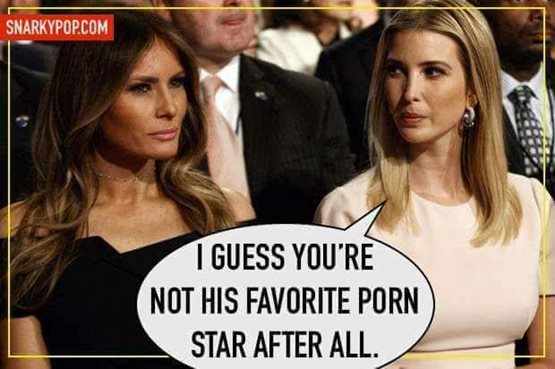 EVANGELICALS: “We can’t judge Donald Trump because God has forgiven him.”
GOD: “No, I didn’t forgive him. You have to ask. And he never did. Checkmate, hypocrites.” - Mrs. Betty Bowers 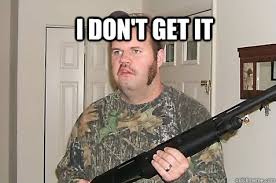 I am a Catholic, and go to church each week, and post many readings from Bible, and I also know that you don’t have to believe in God or Jesus to live a life of love and meaning.  Also, if you hate others, or use faith to divide, you aren’t really a Jesus follower. - Matthew Dowd, ABC

Email
Subject: People with Passion Can Change the World

Twenty years ago, Apple computer put out a large-format booklet titled "1998: The Year of Thinking Different" which saluted people who changed the world for the better, with a descriptor and a few brief paragraphs about each person.

Today, a new generation of young people are leading the way to improve the world.  And a bunch of old farts are doing what they can to stop that progress.  But the youth will win, because they will out live the status quo fools.

May you be well,

Beautiful, Sol. Thank you for writing. 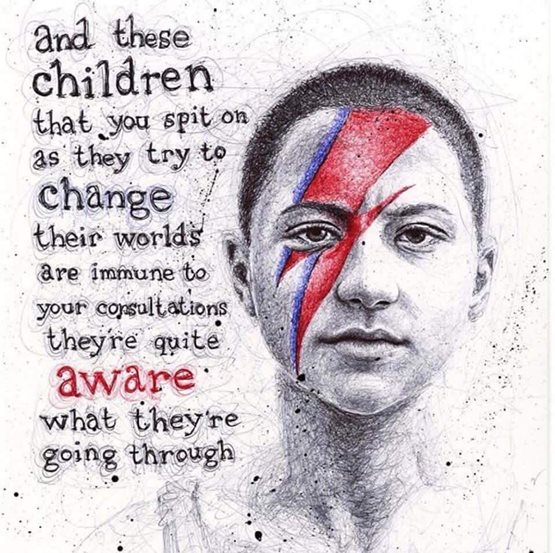 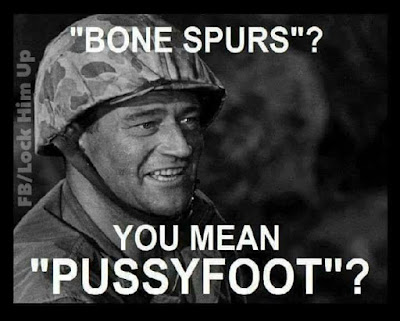 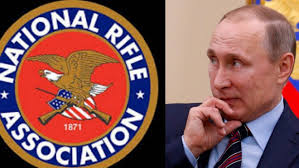 NRA Admits It Took Foreign Money & Spent It On Campaigns. Wait. What?

The National Rifle Association acknowledged this week that it has moved money from accounts with foreign donation to accounts that are used for spending on U.S. political campaigns. The organization insists the transactions are “permitted by law.” 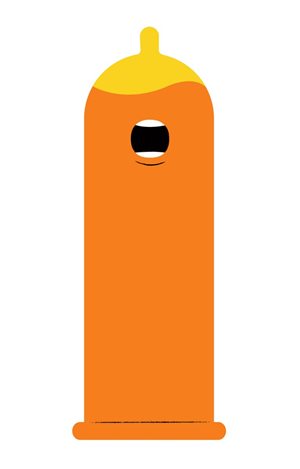 Mark Zuckerberg agrees to testify on Capitol Hill which is controlled by Republicans, many who have used the services of Cambridge Analytica, but he won’t testify in the UK which is currently taking action against the corrupt company and Russia simultaneously. Telling. - Ricky Davila 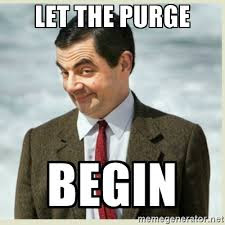 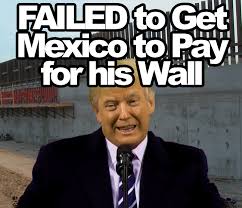 Trump Wants U.S. Military To Pay For His Wall
President Donald Trump has privately floated the idea of funding construction of a border wall with Mexico through the US military budget in conversations with advisers, two sources confirmed to CNN Tuesday. 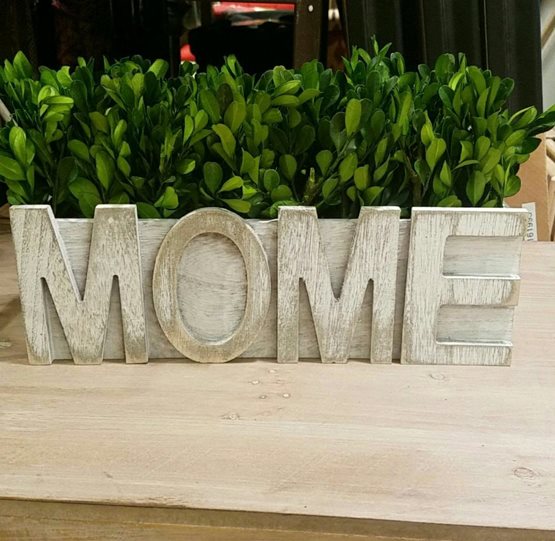 MOME is where the Meart is

I'll Get AllHatNoCattle To Pay For The Wall 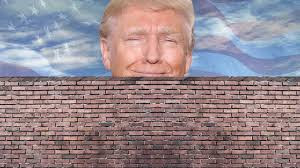