Stop the world I want to get off 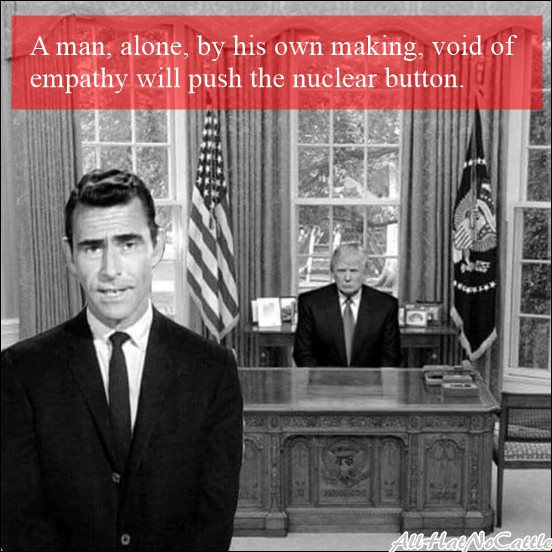 McMaster Is Out, an Even Bigger North Korea Hawk Is In
On Thursday, Donald Trump replaced a man who built the case for war with North Korea as a last resort with a man who just made the case for war with North Korea as more of a first resort. Trump announced that National-Security Adviser H.R. McMaster will be succeeded by John Bolton, the George W. Bush-era United Nations ambassador who has advocated for U.S. military action to prevent Saddam Hussein, Ayatollah Khamenei, and most recently Kim Jong Un from amassing weapons of mass destruction.

Soon the government will be Fox News and Fox News will be the government and we will huddle for warmth beneath the trees we call our homes.
Happy Friday, everyone! - Rex Huppke 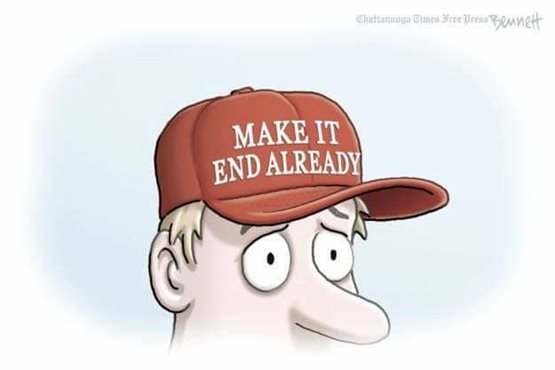 
Trump Won't Tweet About This!
The hacker Guccifer 2.0, who claimed responsibility for providing WikiLeaks with the stolen Democratic National Committee emails, has been identified as an officer of Russia’s main intelligence directorate, or GRU, according to a new report. 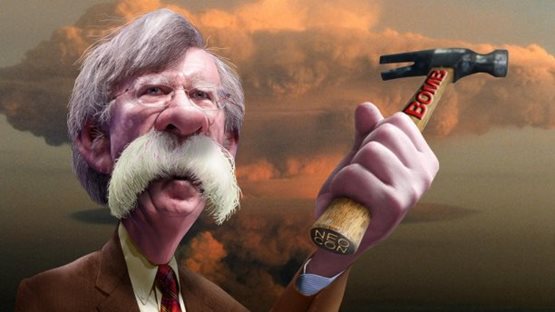 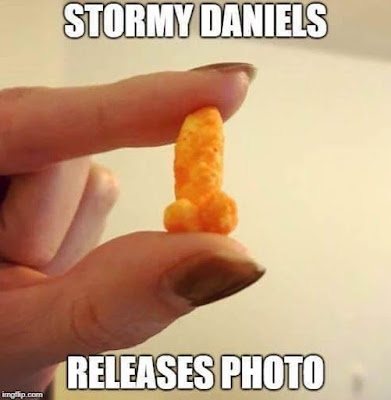 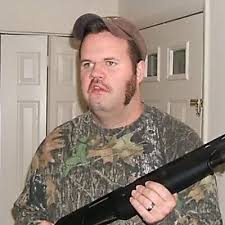 Data Mining With Duck Dynasty! Thanks Facebook!
Leaked document reveals how Cambridge Analytica used Duck Dynasty and Politico to sway Facebook users to Trump.A former employee shared a 27-page internal document produced by officials who worked most closely on President Donald Trump’s presidential campaign, and it serves as a blueprint for the strategy Cambridge Analytica used on a variety of social media platforms .

“Mueller said I was the most innocent person he’d ever come across, and maybe in history,” Trump said. - Andy Borowitz 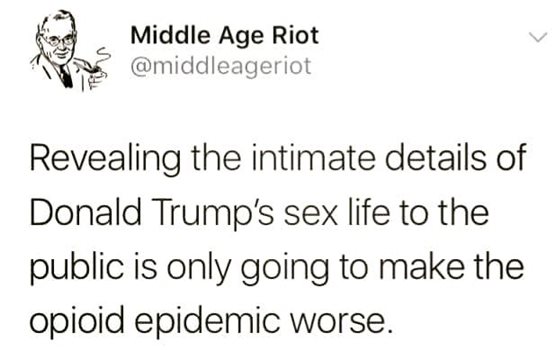 Our Children Are Now Acting Like The Adults Should. I Love These Kids.
They can’t buy a beer or rent a car and most aren’t even old enough to vote, yet the students from Marjory Stoneman Douglas High School have spearheaded what could become one of the largest marches in history with nearly 1 million people expected in Washington and more than 800 sister marches from California to Japan. 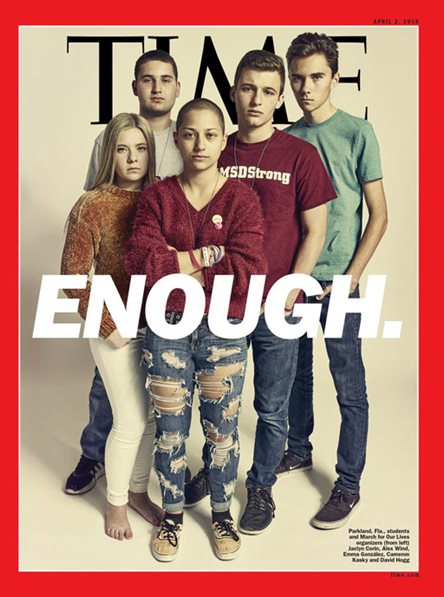 A few kids from Florida have put together a march for millions of people across the world this weekend.
My son left the house this morning with his shoes on the wrong feet. - Andy Lassner 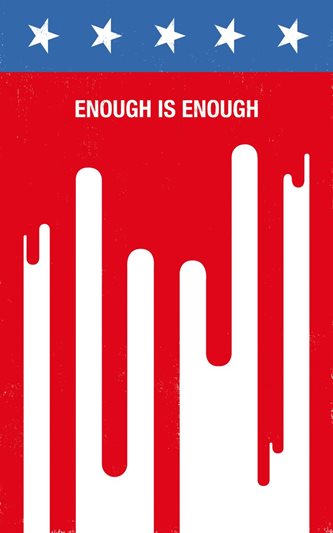 We are the only civilized country that allows citizens easy access to military grade weapons.
This is why we lead the world in mass shootings.
It isn't rocket science, it is common sense. 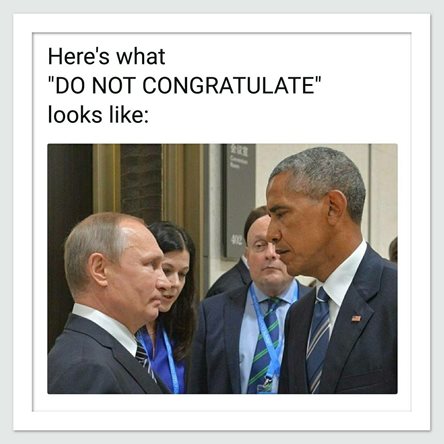 I hope every editor who had the opportunity to kill yet another Hillary's Emails story, and decided instead to print it, looks at themselves in the mirror tonight and understands the role they played in igniting John Bolton's wars. - Ian Millhiser 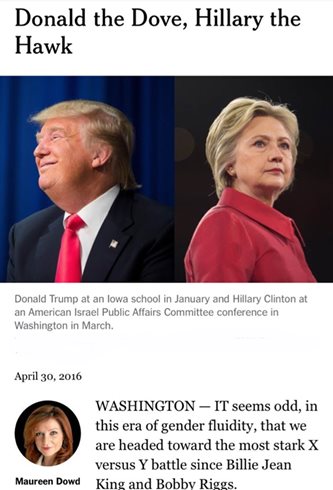 Trump Wants A Line-Item Veto!
President Trump on Friday asked Congress to provide him with a line-item veto on spending bills, as he signed a $1.3 trillion omnibus spending package that includes provisions he doesn't like. 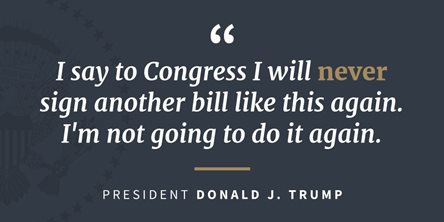 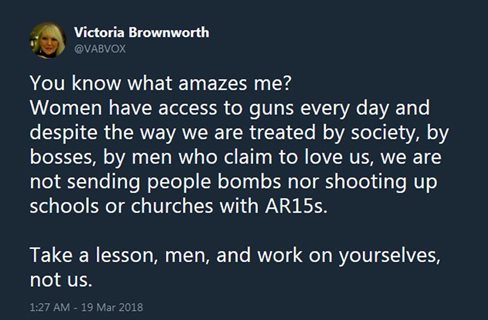 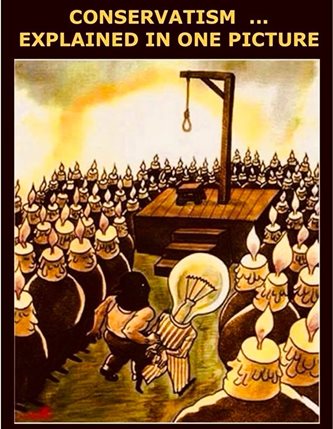 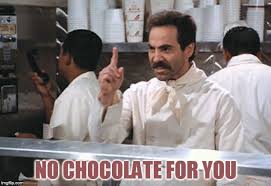 She died as she lived: entering her 357th password guess into an online form. - Kashana 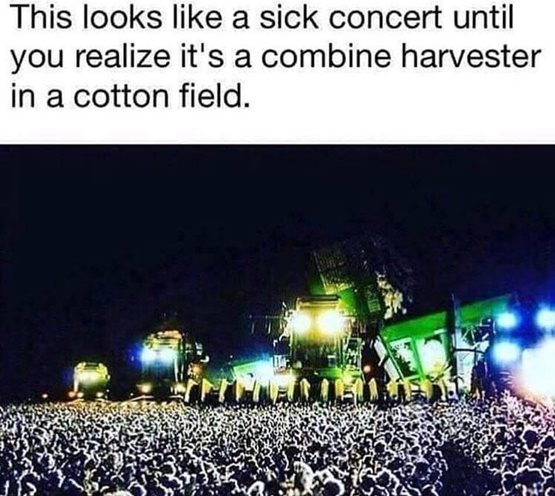 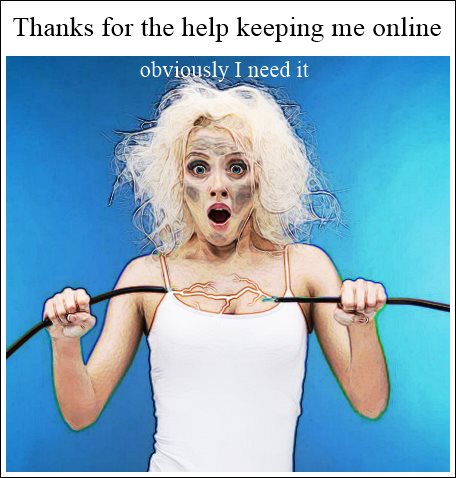