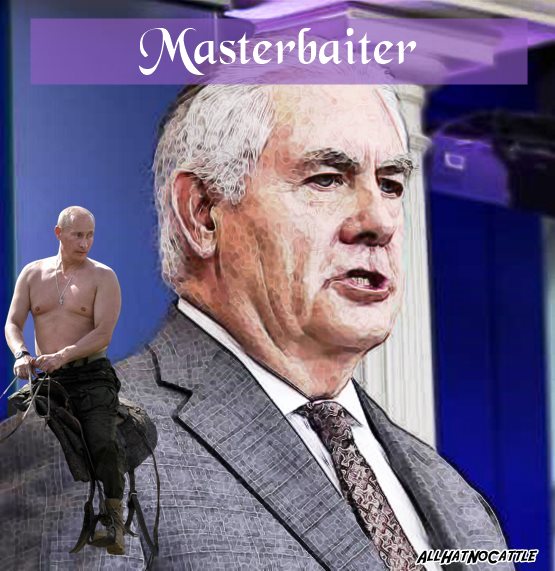 State Dept was granted $120 million to counter Russian interference but has spent none of it
The State Department has yet to spend any of the $120 million allocated to it in order to address foreign efforts to interfere in U.S. elections, The New York Times reported on Sunday.
Because of the lack of spending, the Global Engagement Center, which is responsible for addressing Russia’s disinformation efforts, does not have a single Russian-speaking analyst, according to the Times.


It's like America's a bus and an 71 year old narcissist speed addict is maniacally driving and we're all staring at each other because 30% of the passengers like how his driving upsets the rest of us. - John Fugelsang 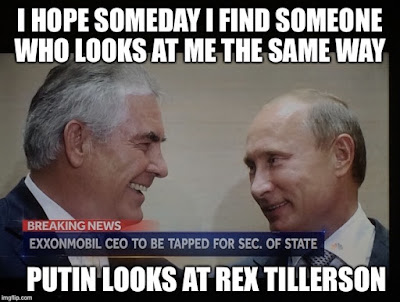 It is now 17 days since Mueller’s criminal indictments against Russians for interfering in our democracy. And 4 days since Putin bragged about his nuclear capabilities using a video simulating hitting Florida. Why isn’t Trump doing anything-and Congress why are you allowing this?! - Amy Siskind

The Latest Trump Soap Opera Episode: The Sex Coach
From behind bars in a sweltering immigration detention center in Bangkok, a self-styled "sex coach" who claims to have detailed insider knowledge of Russian meddling in the US election says she wants to cooperate with US investigators.
The catch? She says the US government needs to grant her political asylum. 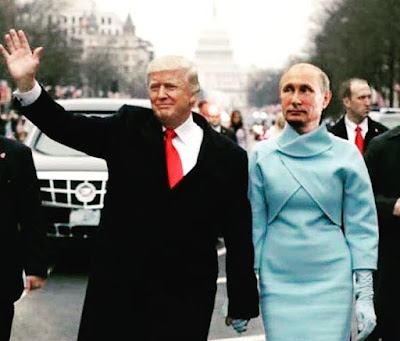 As folks catch up on the news of YouTube temporarily suspending the account of Infowars’ Jerome Corsi for false smears against survivors of a school schooling, re-familiarize yourself with the role he played in 2004 in falsely smearing the military service of John Kerry. - Jake Tapper 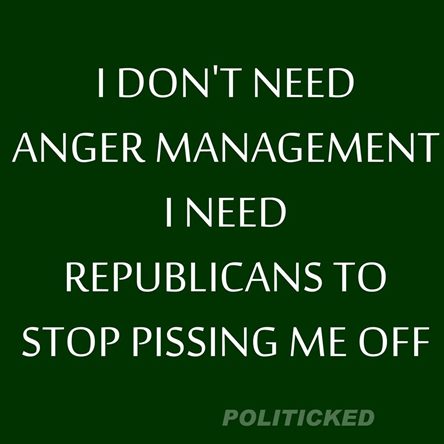 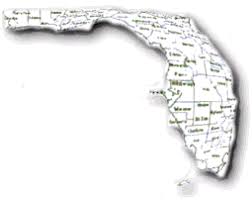 Florida State Senator Seems To Blame God For Not Answering Thoughts & Prayers
A Florida state senator said the only thing that is going to stop “the evil” behind mass shootings is to send “thoughts and prayers."
During a debate on a proposed assault weapons ban in the Florida legislature on Saturday, state Sen. Kelli Stargel (R) said she finds it offensive when people tell her that the kind words are not enough to stop mass shootings. 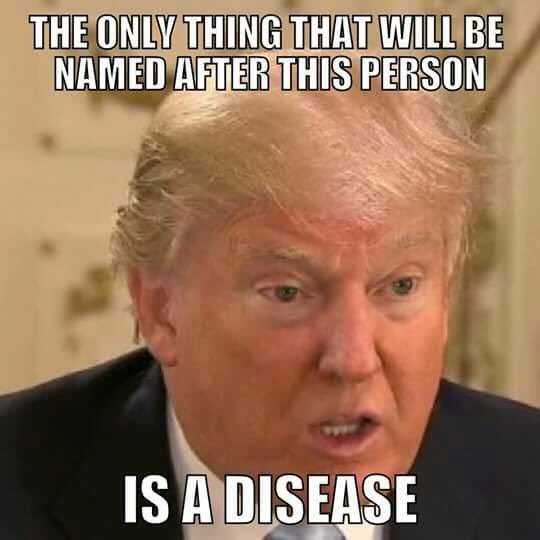 Disgusted Robert Mueller Eats 2 20-Piece Chicken McNugget Meals In One Sitting In Attempt To Get Into Trump’s Mind. - The Onion

It appears Melania may have come to US on an “Einstein visa,” for those w/extraordinary ability. Well, who else could put up with his sh*t? - Bette Midler 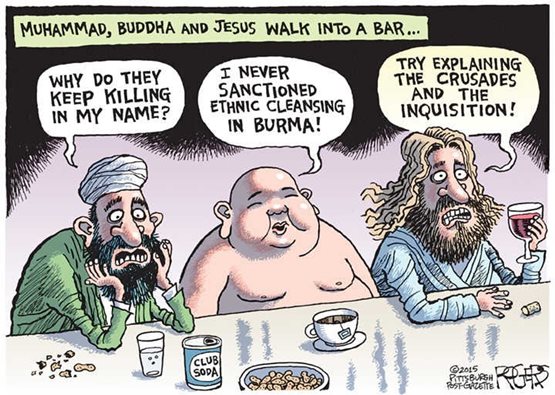 Jeezus, Trump Is Using The Presidential Seal For Golf Tees.
In recent weeks, the Trump Organization has ordered the manufacture of new tee markers for golf courses that are emblazoned with the seal of the President of the United States. Under federal law, the seal’s use is permitted only for official government business. Misuse can be a crime.


Having Trump as president is like tapping the drunkest guy at the party to be the designated driver. - Stephen King 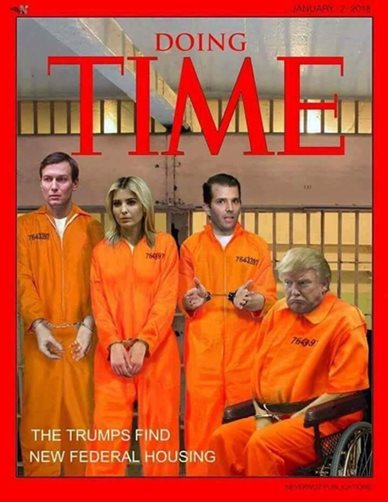 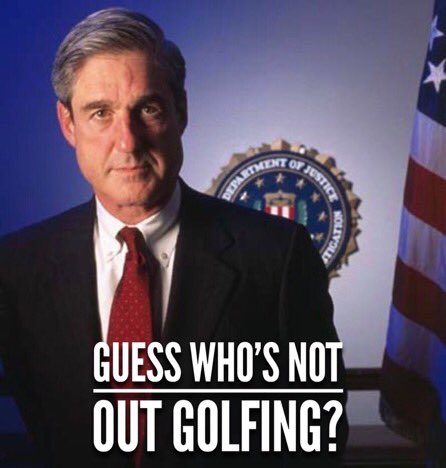 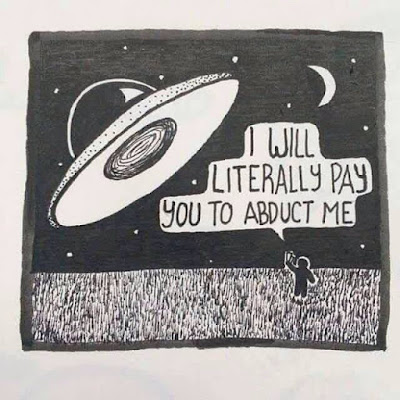 Hey, kids—the House and Senate aren’t going to do anything about guns. Neither is the president, a morally vacant boob who will say anything. We have to do it ourselves. Get as many NRA sweethearts as possible out in November. We can do this. - Stephen King 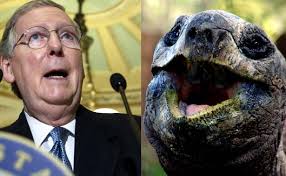 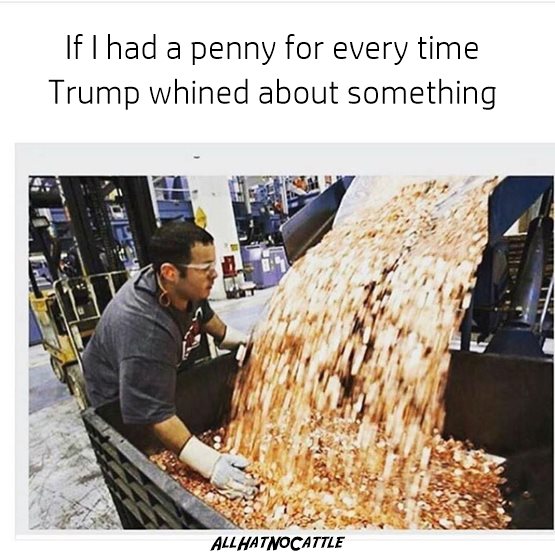 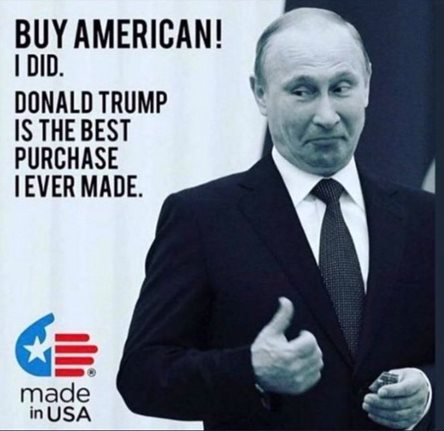 Rex Tillerson's Long Slick Fingers
If you live in a city or county that sues oil companies over climate change, prepare for a blowback. ExxonMobil and other fossil fuel giants are taking legal action against such local governments, seeking to undermine a key part of their finances — their relationship with lenders. 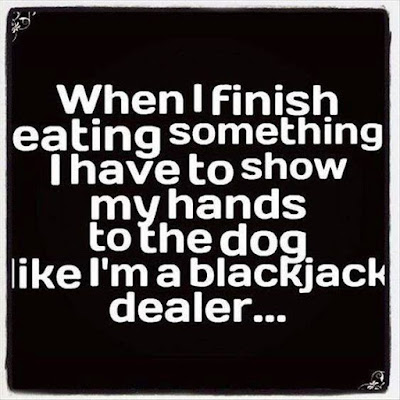 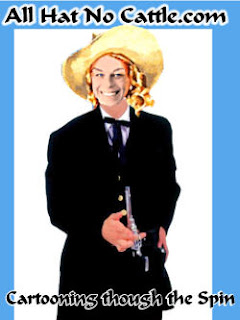