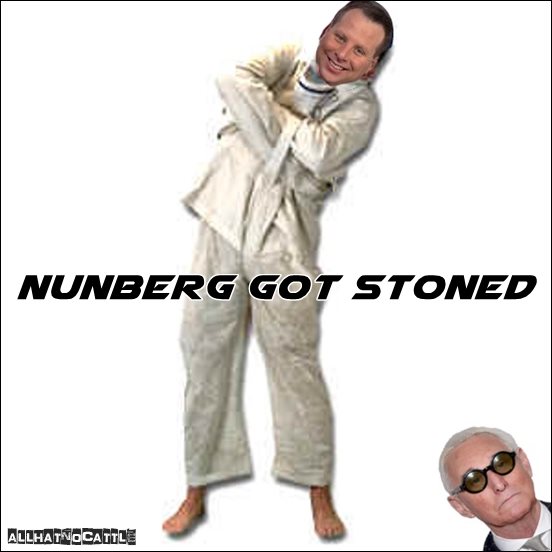 Ex-Trump Aide Sam Nunberg Now Says He Is Likely To Cooperate With Mueller Subpoena
A former campaign aide to Donald Trump appears to have changed his mind and will not fight a subpoena he says he has received in the Russia investigation — after daring special counsel Robert Mueller to arrest him in multiple media appearances.


I have never seen anything like this in my life.
Sam Nunberg is imploding on live TV.
This is like OJ getting out of the white Bronco to do a press conference. - The Hoarse Whisperer 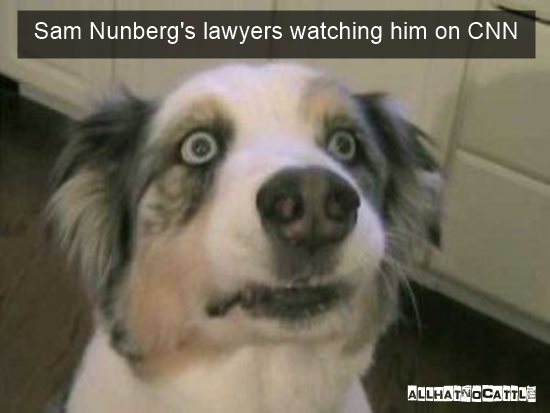 Kim said that there was "no point in having nuclear weapons" now that the GOP has stolen his idea of destroying America. - Andy Borowitz 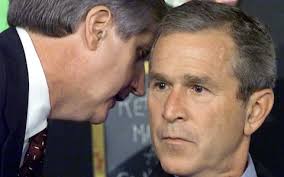 Bush Thrilled Trump Is An Idiot
Former President George W. Bush is reportedly pleased by at least one element of the Donald Trump presidency: It’s making him look better. 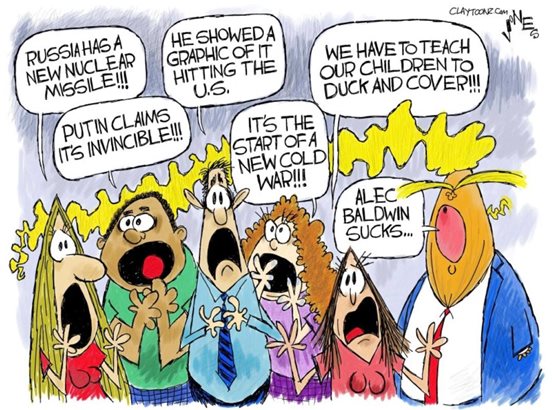 I told my kids that at their age I had to watch VHS tapes on school safety, and they said “what’s school safety?” - Conan O'Brien

"I smell racism on your breath" should be said to every Trump supporter who comes on a cable news show. - Frank Conniff 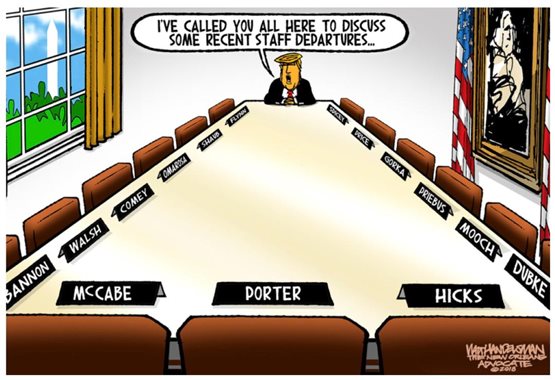 This Must Be Chum For His Evangelical Base
A notorious Republican official who has led quixotic crusades against pornography, unregulated stripping and medical marijuana has been appointed to the U.S. Department of Health and Human Services. 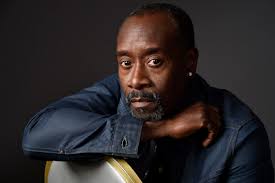 In 2005 ms (condoleezza) rice called me into the state dept to tell me i needed to let my activist friends know that W couldn’t do anything about the genocide in darfur and, i quote, “you need to tell them to shut up...” true story ...- Don Cheadle tweet

The president is crying on the internet again. - LOLGOP 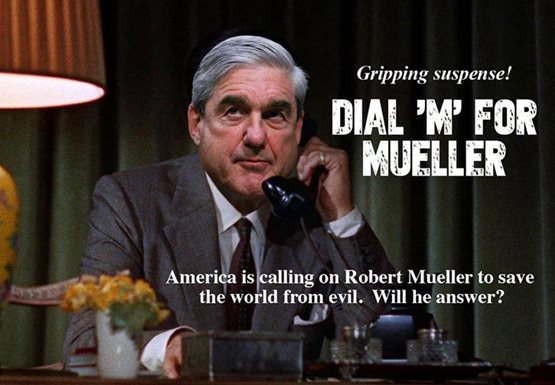 I think we are witnessing what scholars will later call.. the full Nunberg. - Jim Acosta, CNN 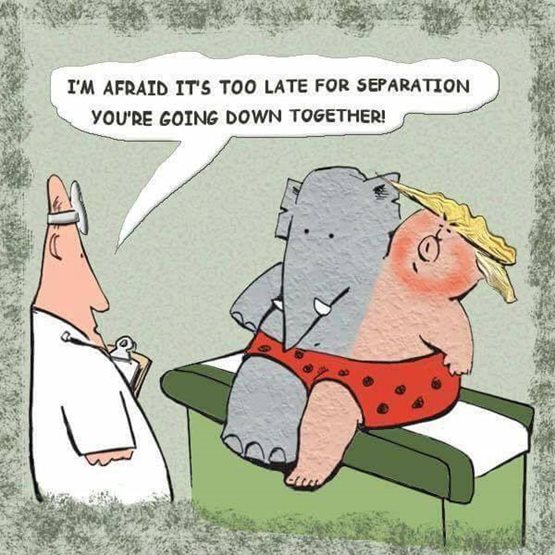 BREAKING: Education Secretary Betsy DeVos is being guarded by U.S. Marshals after she received a suspicious package containing a science textbook. - Andy Borowitz


I Miss The Obama Drama
A little girl who was transfixed by a portrait of Michelle Obama last week got to meet the real person Tuesday -- and even danced with the former first lady.
A photo of Parker Curry, 2, staring at Obama's portrait in the Smithsonian National Portrait Gallery went viral last week, attracting the attention of the former first lady. 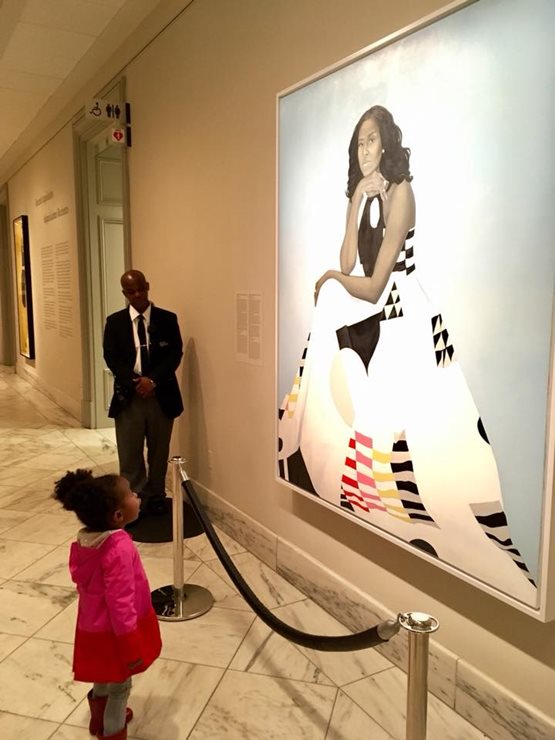 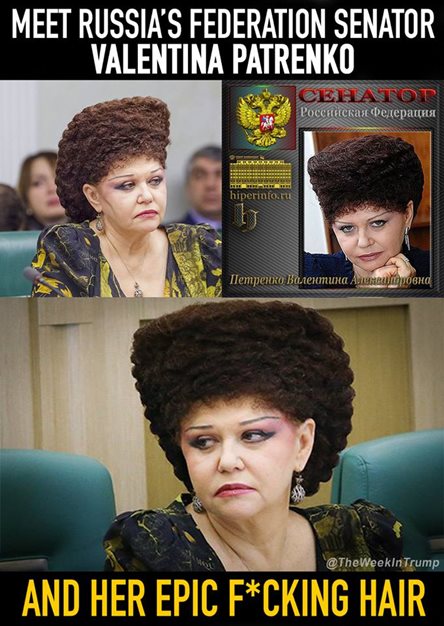 This is the worst time to put tariffs on steel. We are going to be needing so many prison bars soon. - Andy Borowitz 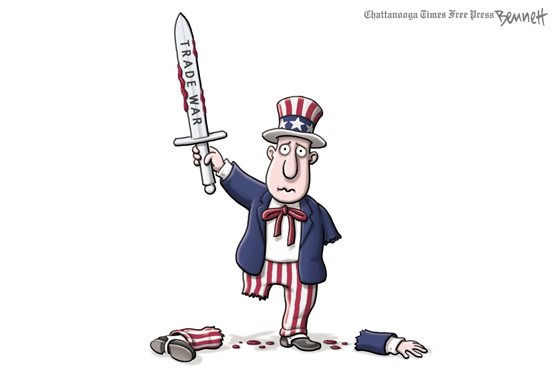 Meanwhile, Elon Musk Wants To Provide Internet Everywhere
A pair of test satellites launched into orbit by SpaceX on Feb. 22 may herald the dawn of a truly global internet, one that makes high-speed service available not only in cities and in rural areas covered by cellphone towers but at almost any point on the planet.


March came in like a lion and was shot by some rich a-hole. - Conan O'Brien 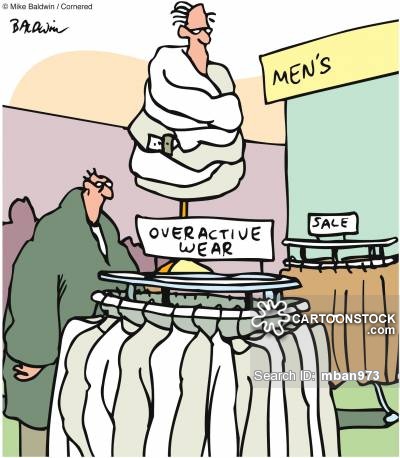 
I fear my 3 yr old notebook is on its last legs. It is slow as molasses. I am far behind on answering emails and everything else online! So sorry!

I love this notebook. Darn. 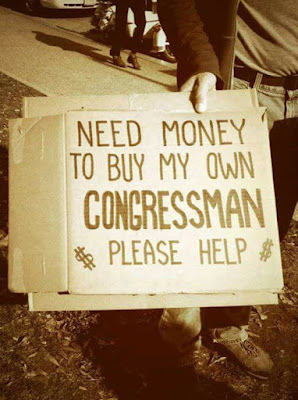