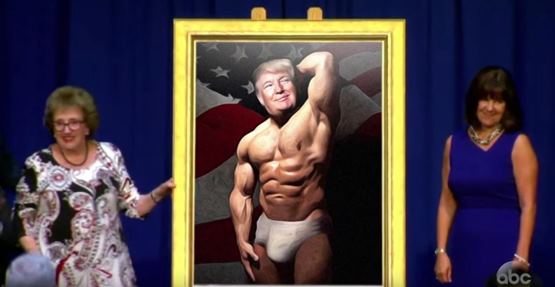 Scaramucci: 'Kelly must resign'
Former White House communications director Anthony Scaramucci is calling for President Trump's chief of staff John Kelly to resign in the wake of controversy involving a former aide.
Scaramucci, who was fired by Kelly just 10 days into his tenure at the White House last summer, pointed to reports that the White House knew of alleged abuse involving former staff secretary Rob Porter long before officials have since claimed to have known. 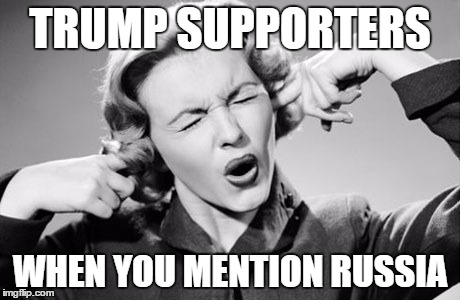 Yes, I’m watching the Winter Olympics while grinding my teeth watching our Government,  hurtling down a slippery slope until it crashes. - Bette Midler 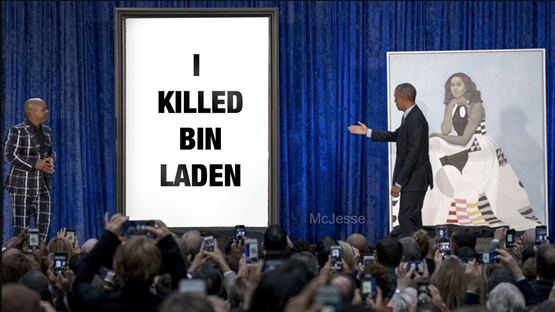 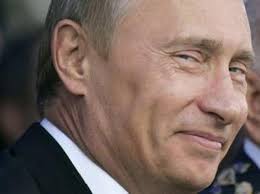 All INTEL Agencies Agree: The Russians ARE Hacking U.S. And It Will Get Worse
U.S. intelligence agencies expect Russia to ramp up its efforts to meddle in the U.S. political system through hacking and social media manipulation, according to a worldwide threat assessment released Tuesday morning.


Mike Pence, whose high principles prevented him from recognizing the athletes of certain countries, had no problem tolerating co-workers who beat their wives. - Andy Borowitz 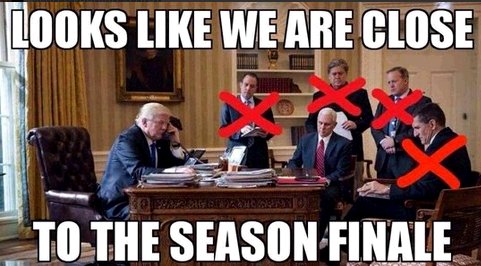 Mike Pence is as homophobic as Jesus was not homophobic.
And that's a lot. - John Fugelsang 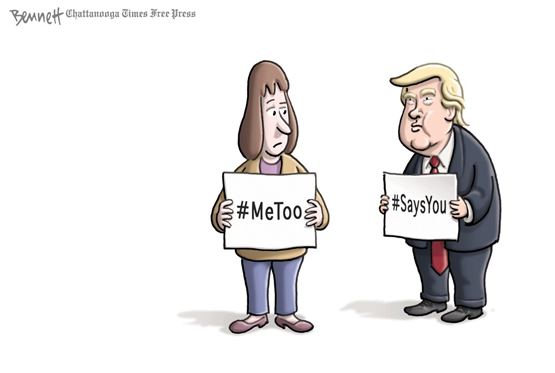 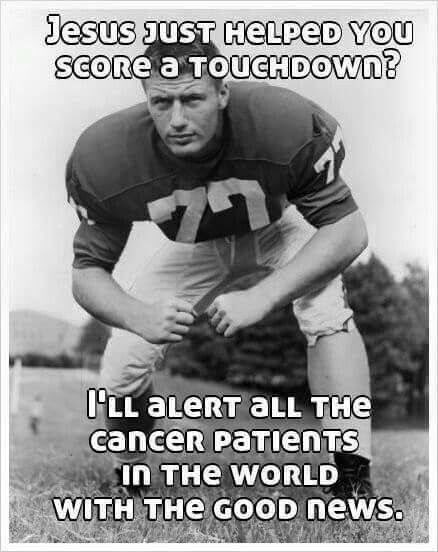 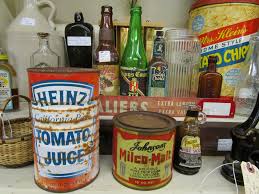 Trump Readies Program To Distribute Dented Canned Food That Has Expired To The Poors
The Trump administration is proposing a major shake-up in one of the country's most important "safety net" programs, the Supplemental Nutrition Assistance Program, formerly known as food stamps. Under the proposal, most SNAP recipients would lose much of their ability to choose the food they buy with their SNAP benefits.

JESUS: This is a cease and desist order for slander. You know nothing of my work. Use my name again and I'll sue. - beth not an alien tweet 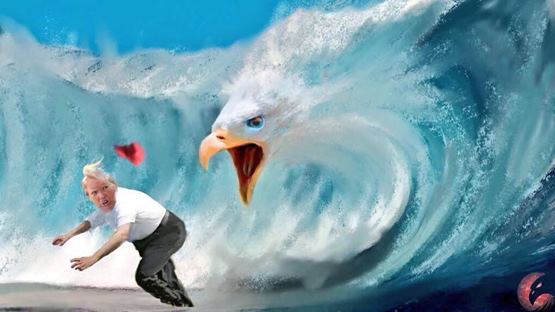 
Trump Accuses Obama's Portrait of Spying on Him - Andy Borowitz 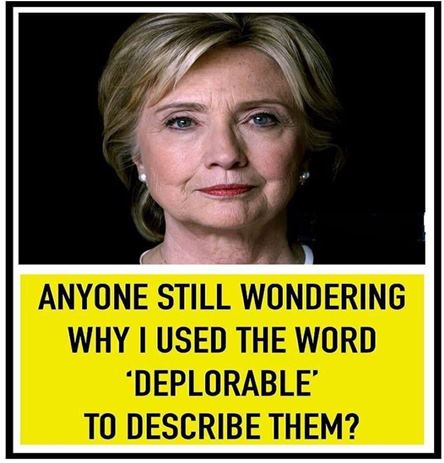 And @HillaryClinton will have to answer for it all, believe me. - John Fugelsang 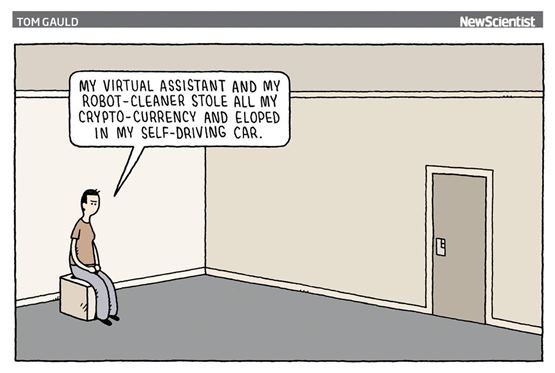 If Trump keeps runnin' the economy, soon the only loan America can get will be from Russian mobsters. - Tea Pain 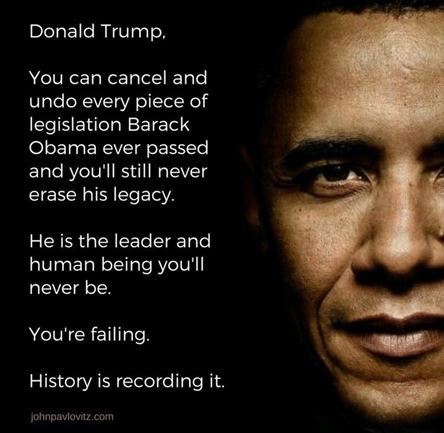 Trump In No Elon Musk
The Trump administration's budget request for fiscal year 2019 calls for work on a major NASA space observatory and five Earth-science missions to be canceled. NASA's Office of Education would also be terminated. 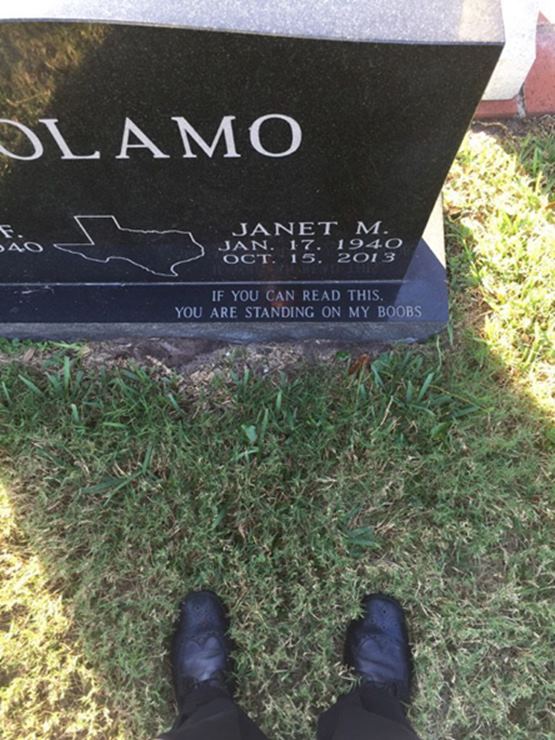