One step closer to the money laundering 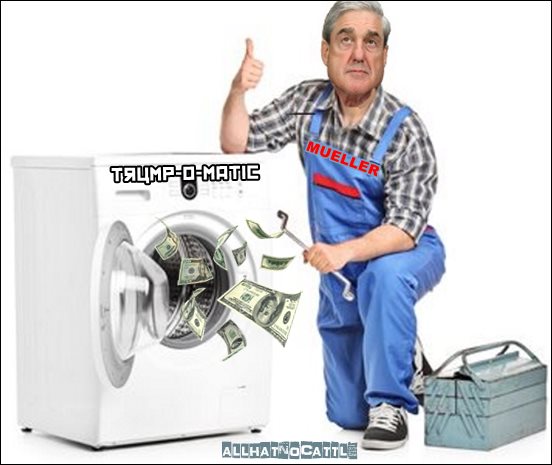 
As the CPAC crowd chants “Lock her up!” over and over, former top Trump campaign aide Rick Gates is pleading guilty and signaling that he is cooperating in the Mueller investigation. - Matt Viser 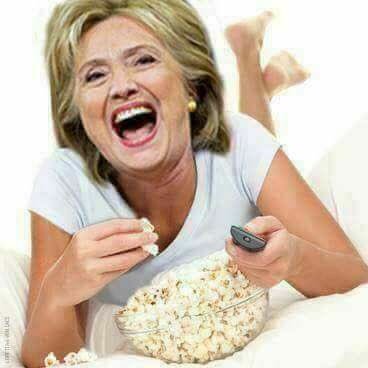 I'm starting a gofundme to allot a certain chunk of American space to create the new libertarian fantasy land of Whitetopia where DT can rule for ever & his fans can hate the rest of America from within their own borders. - John Fugelsang


"I was in Vietnam." Strangest sentence Trump has ever spoken. Just now at CPAC. - Lawrence O'Donnell 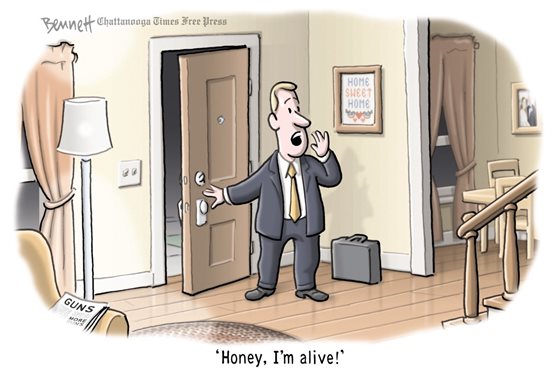 Donald Trump tweeted about Ivanka being in South Korea saying “we cannot have a better, or smarter, person representing our country.” We do have a better, smarter person... and his name is Dennis Rodman. - Chelsea Handler 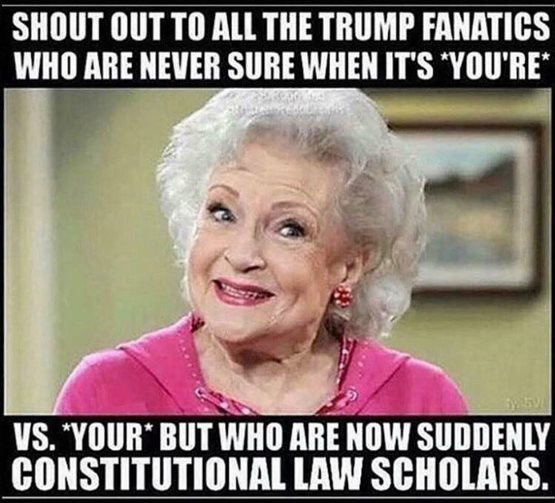 Three prominent Republicans have been indicted since CPAC started chanting “lock her up” a few hours ago. - Josh Schwerin 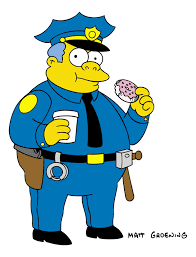 I know this point of emphasis is going around, but I want to make clear I place zero blame on the armed guard. it's not his job to wage war w/ an AR-15 mad man - Eric Boehlert 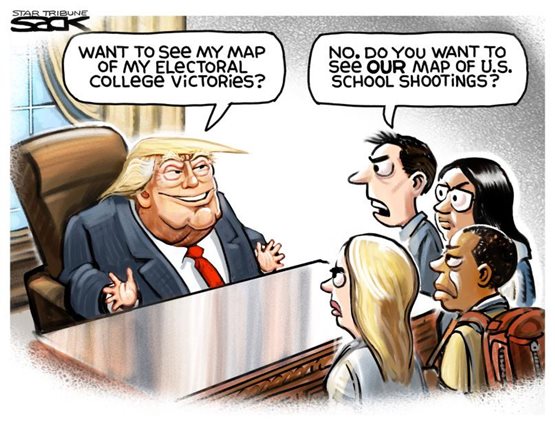 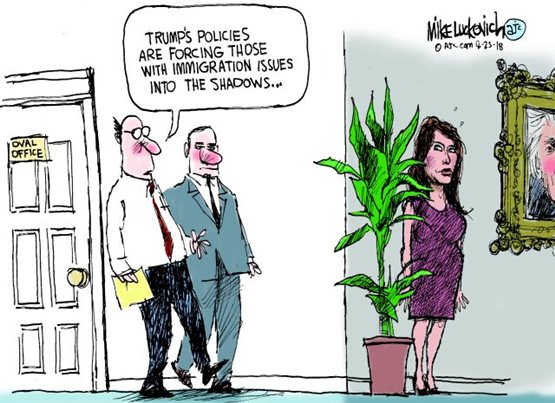 So @realDonaldTrump, who lied for 5 years that the 1st black president wasn't really born here, then capped off that lie with a lie that Hillary Clinton told the lie first, is complaining about Fake News. - John Fugelsang

Wow. Someone Needs To Make A Republican Soap Opera -- As The Scandals Turn
A woman whose affair with a Pennsylvania congressman led to his resignation — and who's pursuing her own run for the U.S. House — is accused of threatening to kill her husband...Shannon Edwards is seeking the Republican nomination to take on Democratic Rep. Mike Doyle.
Republican Rep. Tim Murphy, an opponent of abortion rights, resigned in October after text messages obtained by The Pittsburgh Post-Gazette suggested he wanted Edwards to get an abortion when they thought she might be pregnant. 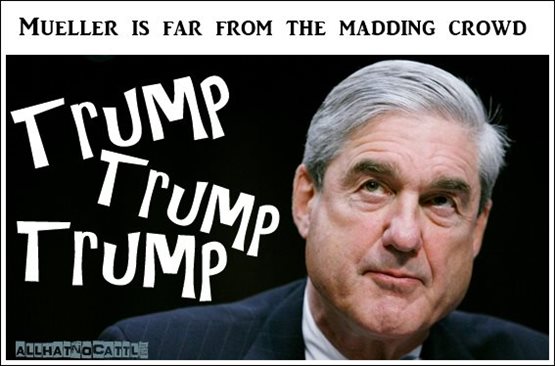 
We have notified the NRA that we are ending the NRA’s rental car discount program with Hertz. - Hertz Tweet 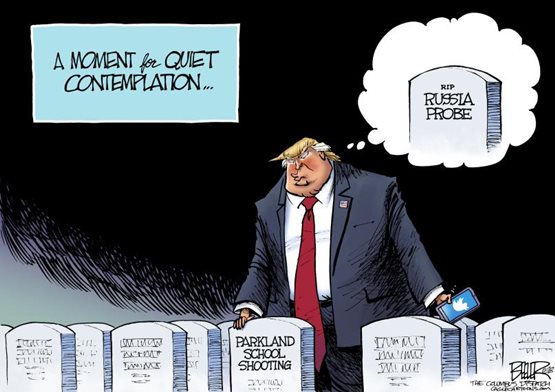 When Wallets Are More Powerful Than Guns
Several businesses with ties to the National Rifle Association are breaking up with the group amid mounting pressure from gun-control proponents following the Parkland, Fla. school shooting. 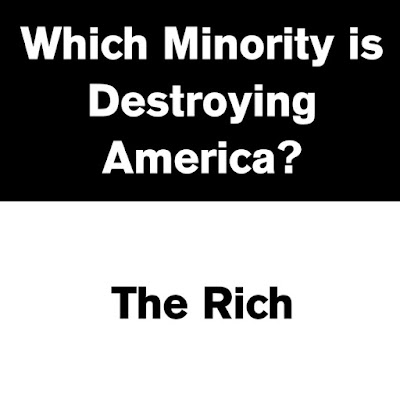 New Study Finds Majority Of God’s Blessings Burn Up On Entry Into Atmosphere.- The Onion 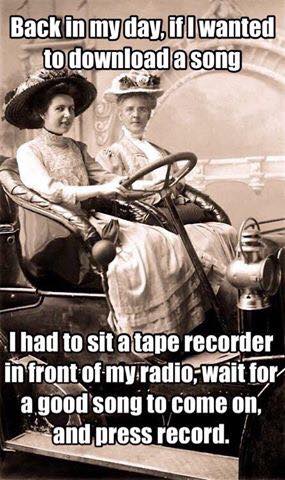 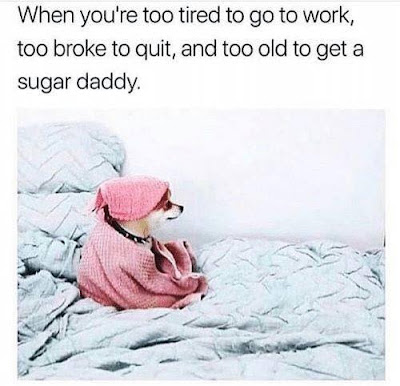