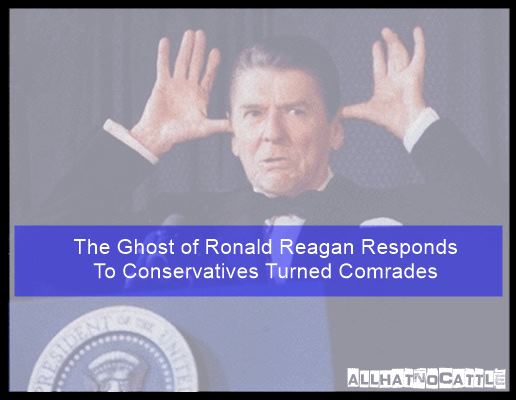 
Ronald Reagan was shot while he was surrounded by armed secret service. I guess he just needed an armed science teacher around. - irishygirl tweet 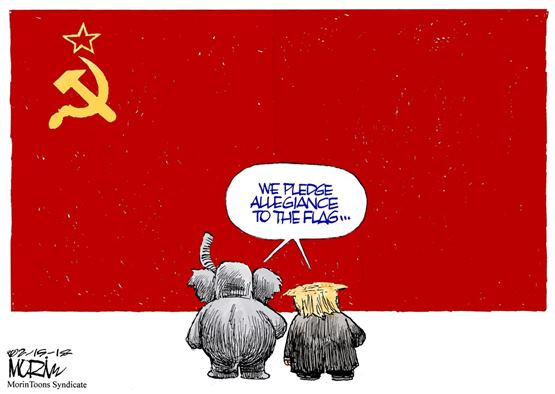 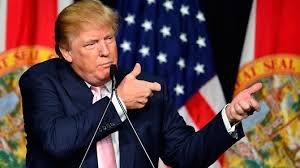 I'll Believe Trump When It Happens
President Trump said Thursday he will push for comprehensive background checks “with an emphasis on mental health” on gun sales, saying that the age of purchasers should be raised to 21 and bump stocks should be banned. 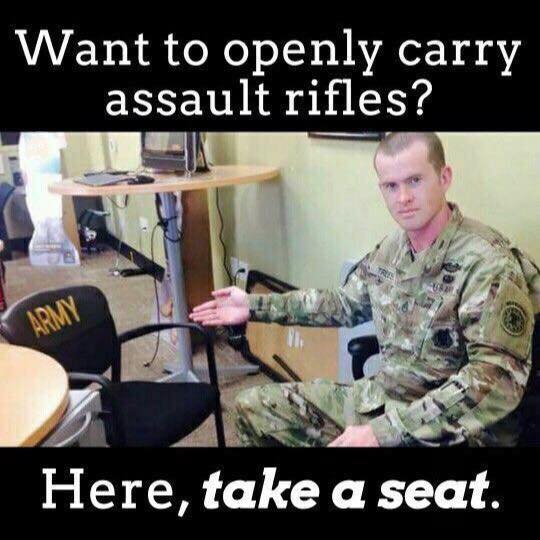 In other Trump news, according to a New York Times survey of political scientists across both parties, Donald Trump has been rated America’s worst president ever. I had a sneaking suspicion. It’s pretty incredible because it’s the first time Trump has won a popular vote.- James Corden 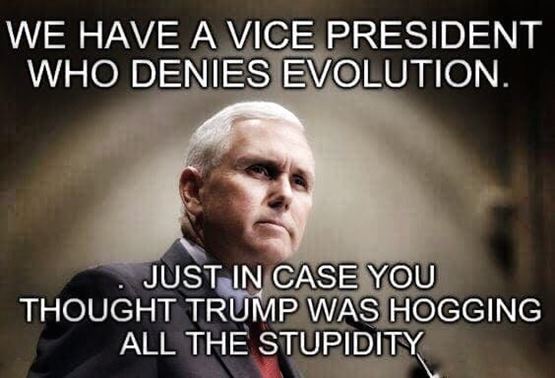 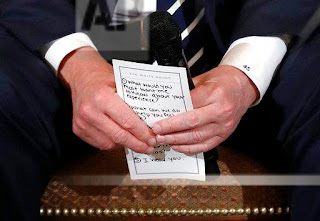 Where's The Teleprompter When Needed?
Amid the White House’s listening session for people directly impacted by mass shootings in schools, an Associated Press photo circulated of President Donald Trump holding a response cue card that included the phrase “I hear you.” 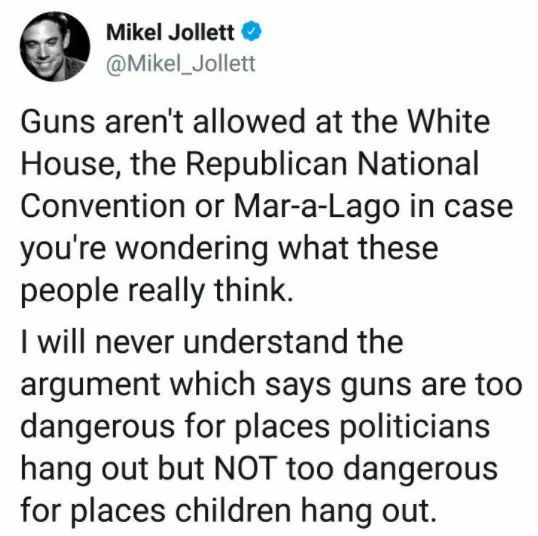 Why do we have to hear what f'ing Wayne LaPierre thinks? And if we do, why can't we also hear from the Brady Campaign, the Coalition to Stop Gun Violence, the National Gun Victims Action Council, etc? Why after each massacre do the media hand the mic straight to the NRA? - Randi Mayem Singer 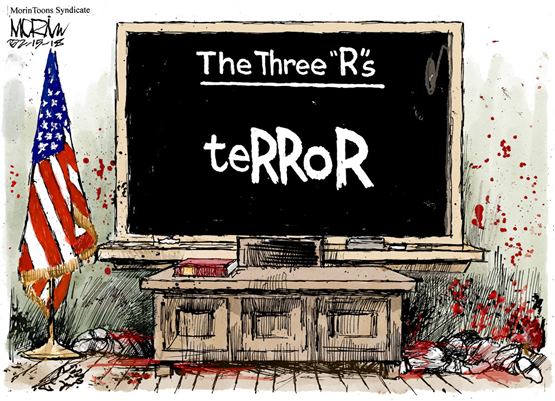 Wait, did Trump cheat with Stormy or Karen first? I’m just trying to
get his affairs in order. - Bette Midler 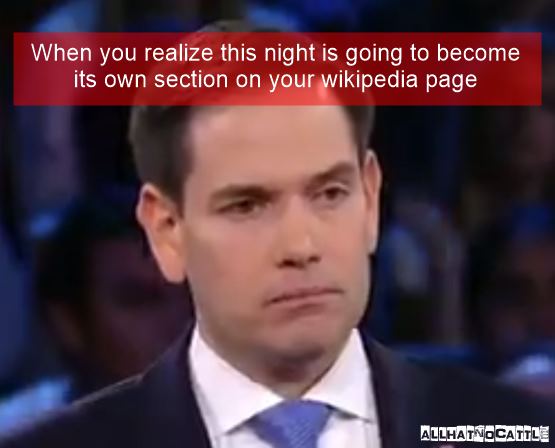 I want Marco Rubio being booed by teenagers to be my new ringtone. - Ike Barinholtz

2 observations from CNN town hall: 1) Holy hell, Rubio looked scared of that kid.  And 2) Somewhere, there are 101 puppies covering themselves in soot to escape from Dana Loesch. - Seth MacFarlane

FYI: Bernie Was One Of Two Senators Who Voted Against Russian Sanctions
Bernie Sanders on Wednesday blamed Hillary Clinton for not doing more to stop the Russian attack on the last presidential election. Then his 2016 campaign manager, in an interview with POLITICO, said he’s seen no evidence to support special counsel Robert Mueller's assertion in an indictment last week that the Russian operation had backed Sanders' campaign. 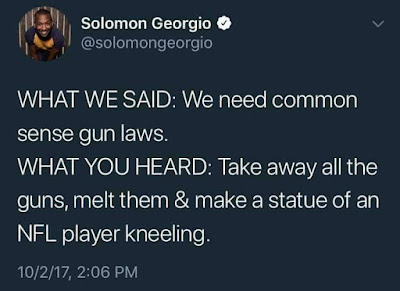 Who Knew? Democrats Are Prone To Be Mass Shooters!
Rep. Claudia Tenney, an upstate New York Republican who is up for re-election in one of the most competitive congressional districts in America, told a radio host in Albany that Democrats are more prone to be mass shooters.


Young people have helped lead all our great movements. How inspiring to see it again in so many smart, fearless students standing up for their right to be safe; marching and organizing to remake the world as it should be. We've been waiting for you. And we've got your backs. - Barack Obama 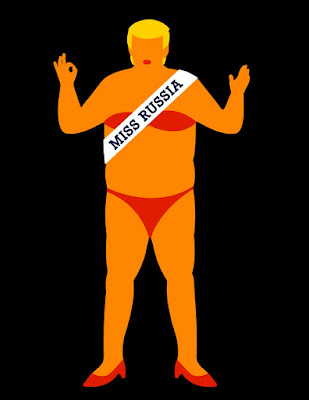 
Marco Rubio reminds you that more guns make us safer and that's why America has the lowest gun murder rate in the world. - John Fugelsang 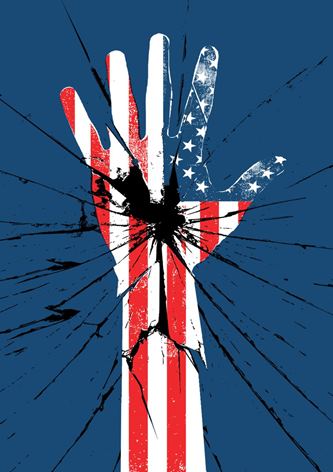 Well, Mr. Crabapple, you have all the requirements we need and I think you'd make an excellent P.E. teacher. But unfortunately, you were unable to maneuver our Abrams tank around the school yard in the allotted time while firing an AK-47, so we're going to keep looking. - Rex Huppke 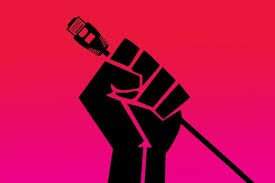 Net Neutrality Has Left The Building
The Federal Communications Commission's (FCC) order repealing net neutrality was  published in the Federal Register Thursday morning, opening the door for supporters of the Obama-era rules to launch legislative and legal challenges.

ME: (being eaten alive) HELP ME! I'M BEING EATEN BY A CROCODILE!

ME: FOR THE LOVE OF GOD JUST GET HELP.

GUN EXPERT: ...You can tell by the rounded u-shaped snout. - Jesse McLaren 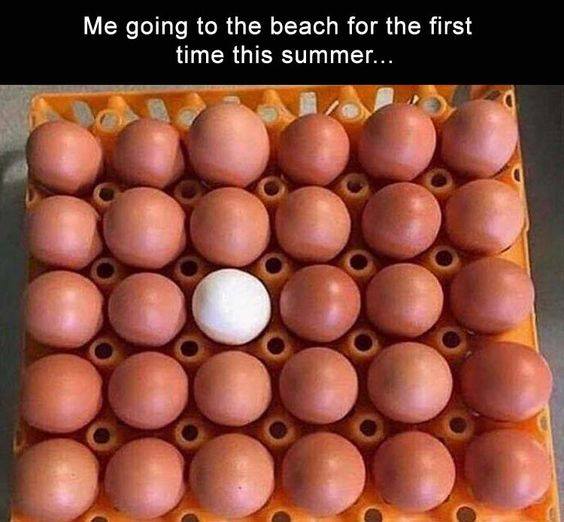 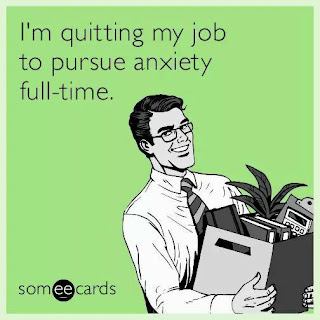