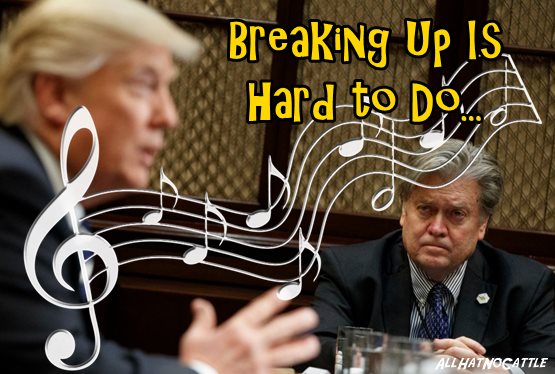 
Delicious that a man who made "YOU'RE FIRED!" his catchphrase will be brought down by people he fired.- Mrs. Betty Bowers 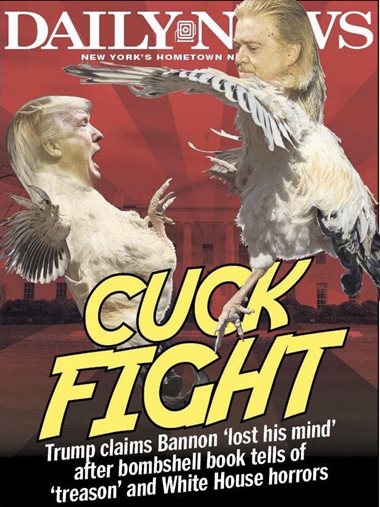 I wonder if Trump & Bannon will sit down with the Nazis and reassure them that no matter what, they always have two parents who love them.- Randi Mayhem Singer 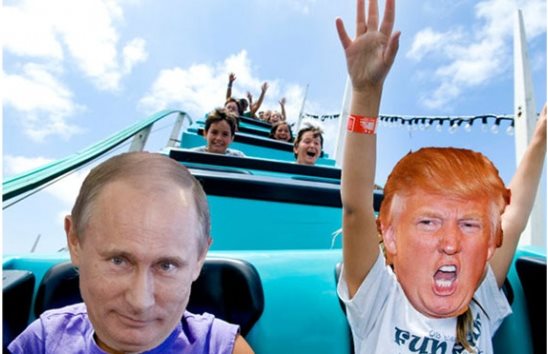 Jeff Sessions Restarts The War On Marijuana
Attorney General Jeff Sessions is taking aim at legalized marijuana, according to an Associated Press report.
Sessions is expected Thursday to announce his intentions to repeal a 2013 Obama-era policy that's protected legalized marijuana from federal intervention, according to two sources with direct knowledge of the decision.


Jeff Sessions reminds you the Civil War was about states' rights, which it isn't; and decriminalizing cannabis isn't a state's right, which it is. - John Fugelsang 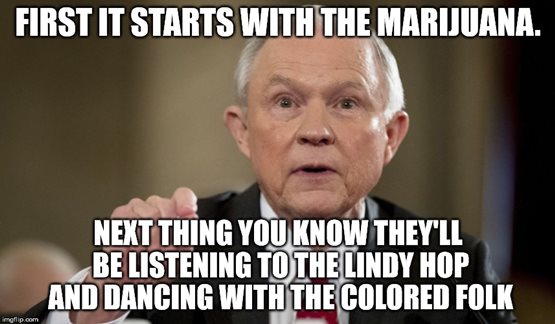 Hell hath no fury like a Bannon scorned. - Bill Kristol

Personally I'm secure about the size of my nuclear button. - Conan O'Brien 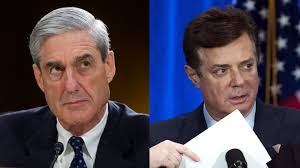 Manafort Is Suing Mueller
Former Trump campaign chairman Paul Manafort filed a lawsuit against special counsel Robert Mueller, Deputy Attorney General Rod Rosenstein and the Justice Department in federal court on Wednesday, arguing that the investigation that charged him is operating outside the law. 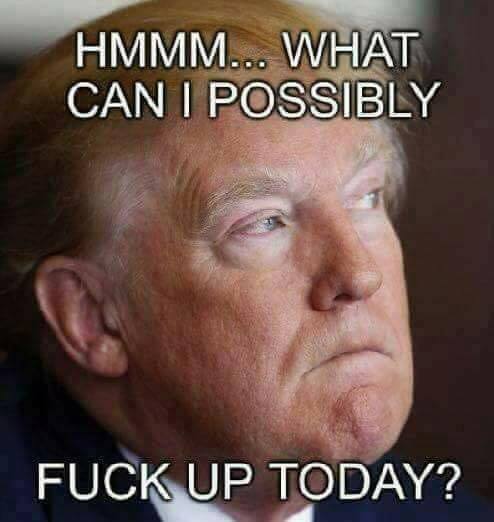 I don't usually have sympathy for Steve Bannon, but being called mentally ill by Donald Trump has to hurt. - Andy Borowitz 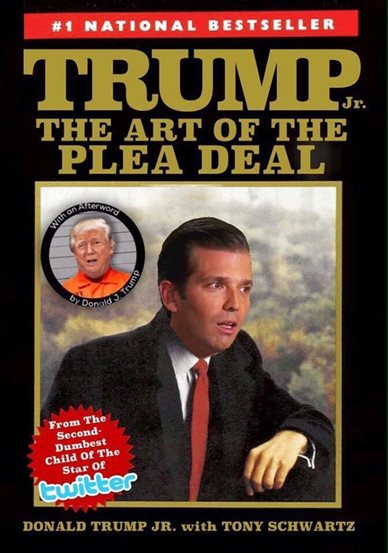 A new poll finds that a substantial number of Americans would leave their jobs, their homes, and even their families to assist the special counsel.- Andy Borowitz 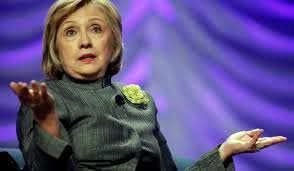 Sessions Reopens Hillary's Email Investigation
Justice Department officials are taking a fresh look at Hillary Clinton’s use of a private email server while secretary of state, The Daily Beast has learned.
An ally of Attorney General Jeff Sessions who is familiar with the thinking at the Justice Department’s Washington headquarters described it as an effort to gather new details on how Clinton and her aides handled classified material. 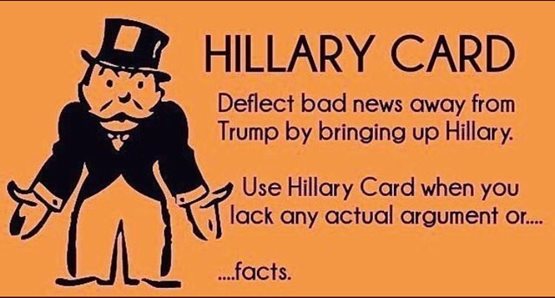 Trump Fears Next Election Will Be Decided by Americans.- Andy Borowitz 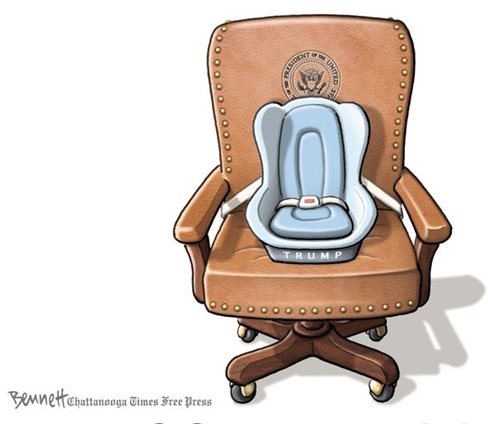 The University of Pennsylvania, which is Trump’s alma mater, says the tax bill will add 2.2 trillion dollars to the national debt. Trump was like, "Come on - are you really gonna believe a school that let ME graduate? Gimme a break!”- Jimmy Fallon

Snapchat: My life is a quirky tv show 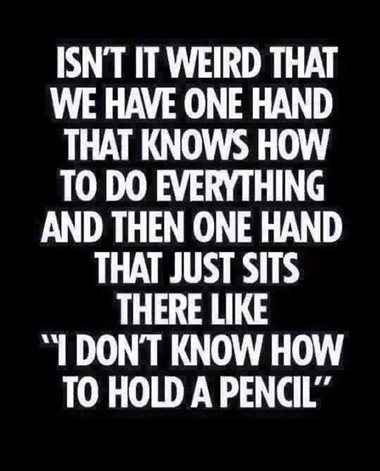 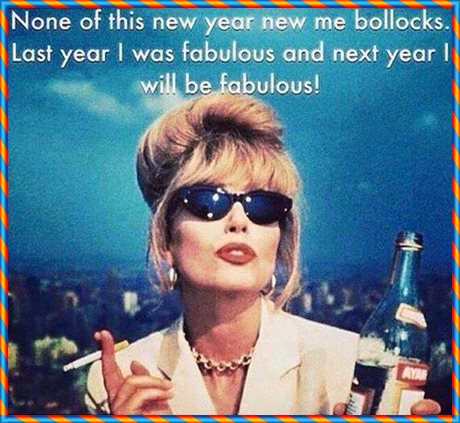