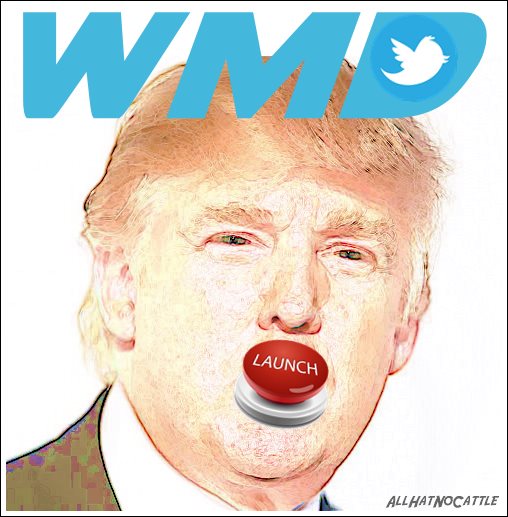 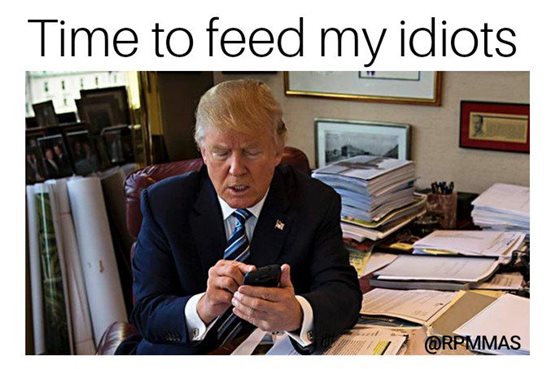 You know who wouldn’t be in a dick-measuring contest on Twitter with a foreign dictator if she were president right now? -OhNoSheTwint 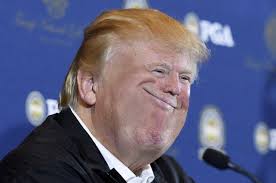 Trump Just Can't Give Up Attacking Hillary
President Donald Trump early on Tuesday launched another broadside against his opponent in the 2016 election, tweeting about Hillary Clinton and her top aide, Huma Abedin, over their handling of classified information.
"Crooked Hillary Clinton's top aid, Huma Abedin, has been accused of disregarding basic security protocols," Trump tweeted. "She put Classified Passwords into the hands of foreign agents. Remember sailors pictures on submarine? Jail! Deep State Justice Dept must finally act? Also on Comey & others." 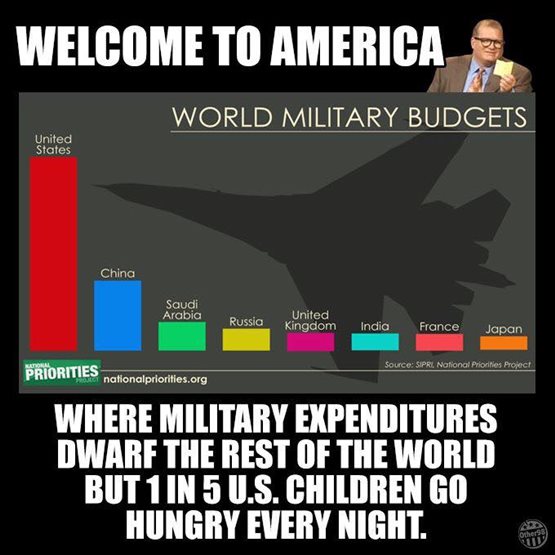 POTUS on 12/28: “I have the absolute right to do what I want with the Justice Department.” Today he slanders career DOJ professionals as “deep state,” calls for prison for a political opponent, and tries to sic DOJ on a potential witness against him. Beyond abnormal; dangerous. - Sally Yates, former Deputy Attorney general 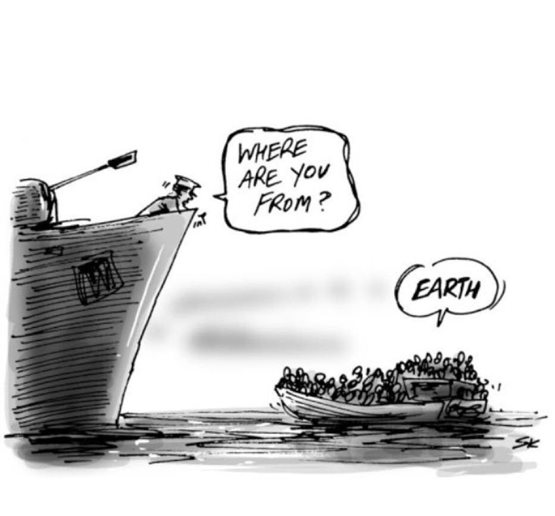 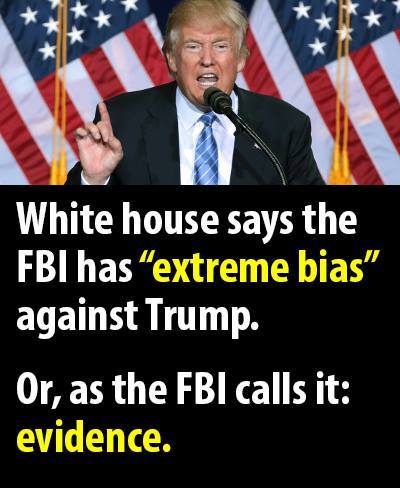 Mitt Romney may run for Senate? I thought failed presidential candidates were only allowed to take up knitting. - Brian Fallon 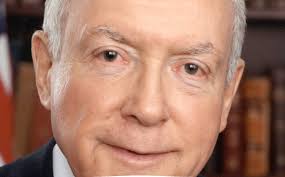 Republican Senator Orrin Hatch Calls It Quits
Republican Sen. Orrin Hatch of Utah said Tuesday he will not seek re-election after serving more than 40 years in the Senate, opening the door for former GOP presidential nominee Mitt Romney to run for his seat.


Senator Hatch is retiring to spend more time with his children, Billy 72, Betty 64, and of course little Tommy who's only 58. 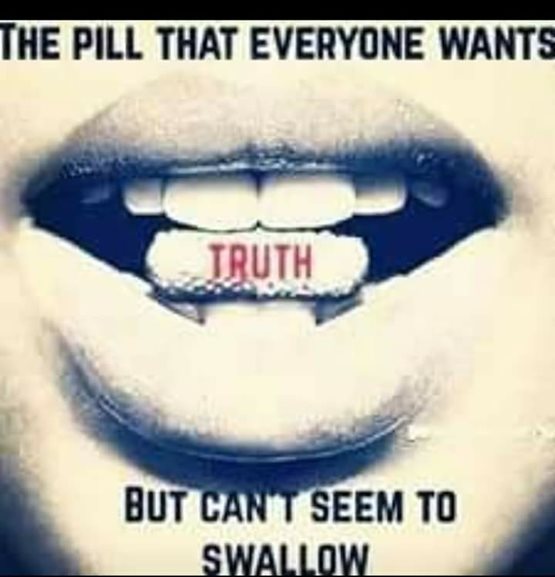 
Guys call me crazy but I'm pretty sure the email lady wouldn't be jumping with both feet into a dick-measuring contest with the leader of north korea. - Jeff Tiedrich 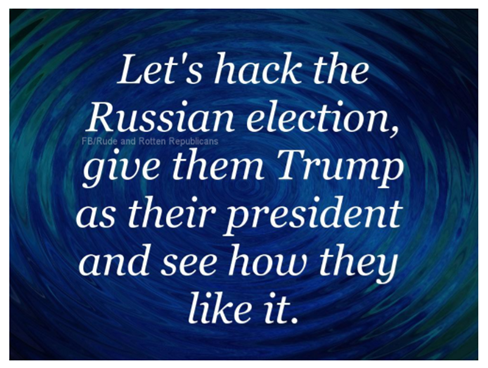 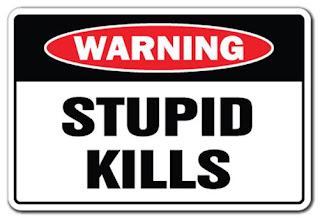 Another Crazy Christian!
Former Rep. Michele Bachmann (R-Minn.) said in a recent interview that she is considering running for Democratic Sen. Al Franken's Senate seat.
"I've had people contact me and urge me to run for that Senate seat. ...And the only reason I would run is for the ability to take these principles into the United States Senate and be able to advocate for these principles," Bachmann told The Jim Bakker Show on Dec. 27.

BREAKING: All Republican lawmakers announce they are stepping down to enjoy the benefits of new tax plan they said would not benefit them. - RexHuppke 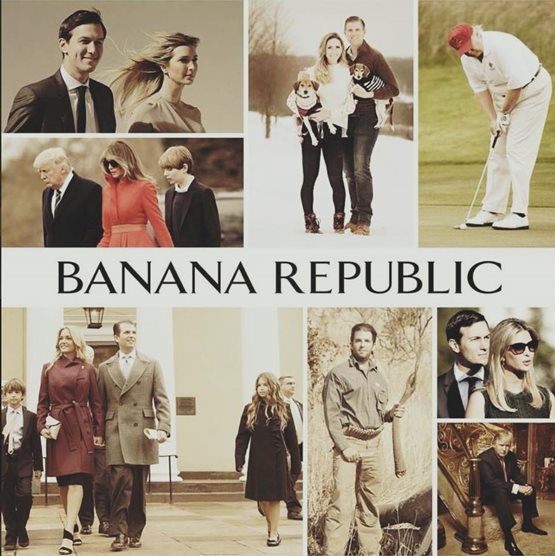 
Hello, Illuminati?   Exactly  how much more of this sh*t are you going to allow?
You got the tax cut, right?    Dudes wtf - John Fugelsang 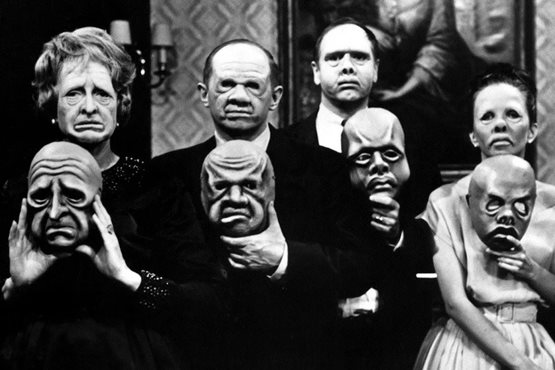 Nixon: "I was a paranoid criminal."
Reagan: "I was an affable dunce."
GW Bush: "I destabilized the world and crashed the economy."
Trump: "HOLD MY BEER" - Jeff Tiedrich 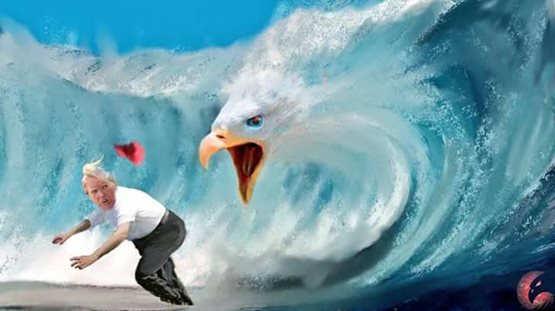 Coal Mining Deaths Rise
Workplace deaths in the coal mining industry increased last year to their highest point in three years.
A total of 15 miners died on the job in 2017, Mine Safety and Health Administration (MSHA) data show, compared with eight in 2016. 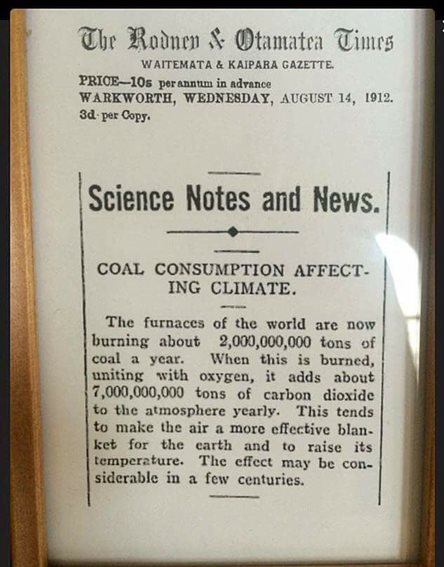 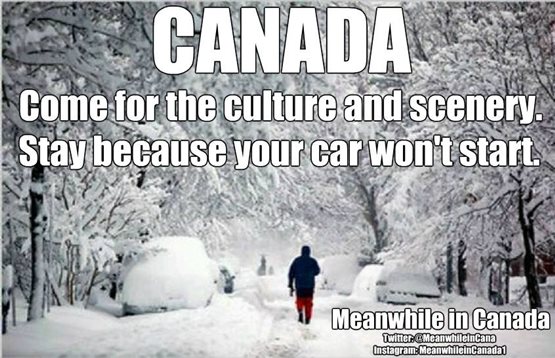