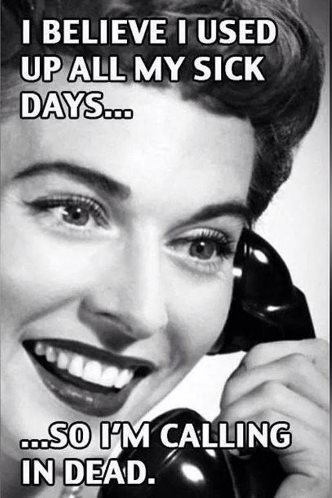 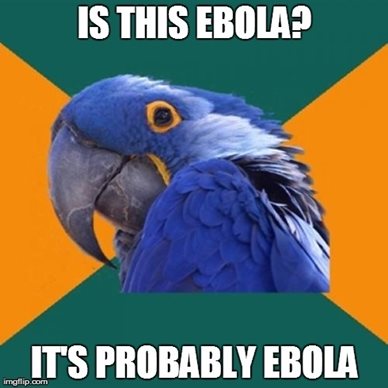 My friend blames the flu on climate change. It never rains in December or January yet we've had a dozen rainstorms. It has been cool and hot and wet.

In between my sleep sessions I saw that the GOP may shut down the government again and blame it on the Democrats. 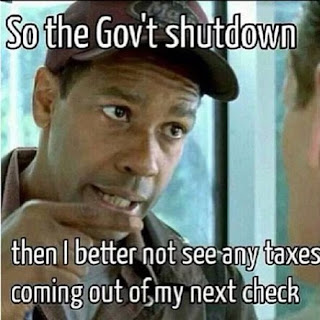 AND the Democrats want DACA included before they'll sign on to the GOP bill. 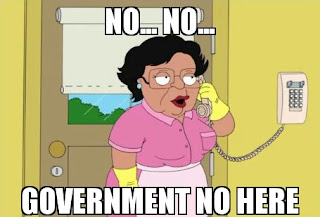 But there is good news! Jeff Sessions may rerelease REEFER MADNESS apparently due to his crackdown on marijuana. 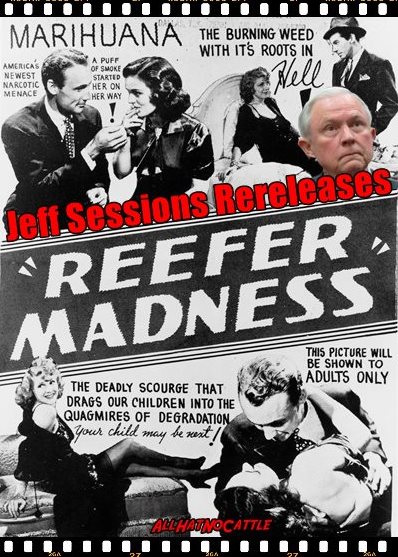 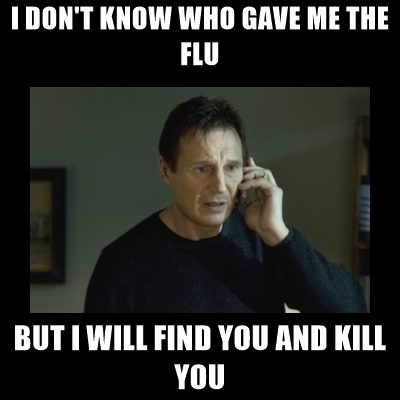 I cannot wait until I can post AHNC again, believe me. 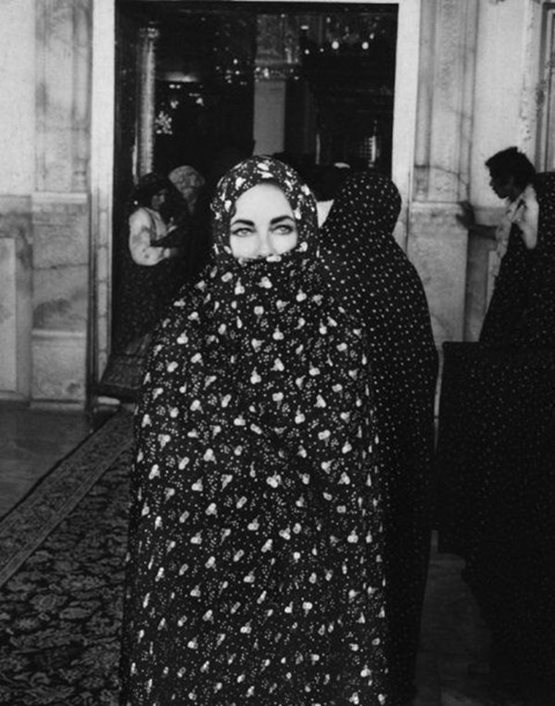 Liz Taylor in Iran in 1976 just trying to blend in.