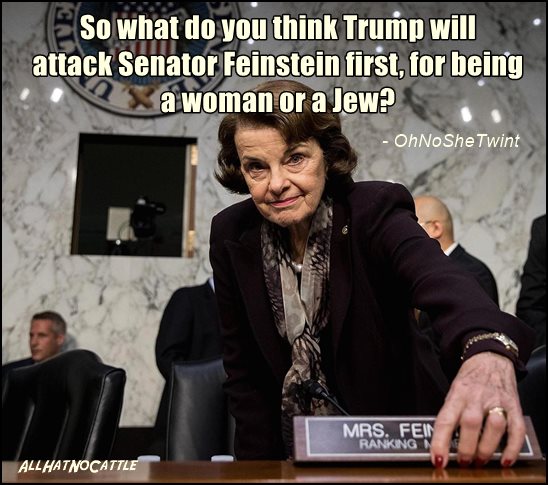 
Note to men: Women really have had enough of your nonsense. -Mrs. Betty Bowers 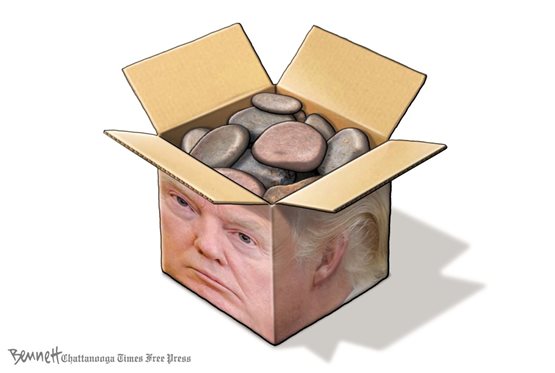 Trump: I just start kissing them. And when you’re a star, they let you do it. You can do anything. Grab ’em by the pussy.
Mueller: I understand, Mr. President--but my question was about your knowledge of Russian collusion during the election. - Erik Bransten 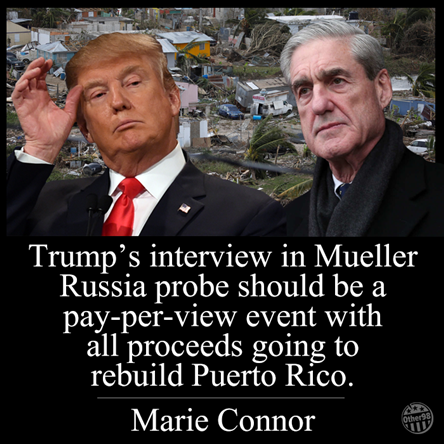 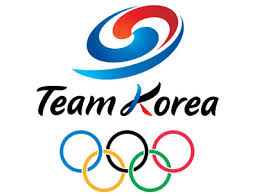 Will The Olympics Bring Peace?
North and South Korea will hold "military talks" in order "to relieve military tensions," the two countries said in a joint statement today after nearly 12 hours of highly anticipated negotiations on their border.
North Korea will also send athletes and a high-level delegation to the Winter Olympics next month in Pyeongchang, South Korea, they said.

Donald Trump: “Even the great Ronald Reagan didn’t get Alzheimer’s until 5 years after his presidency. I got Alzheimer’s my FIRST YEAR! That makes me a #stablegenius.” - Tea Party Cat 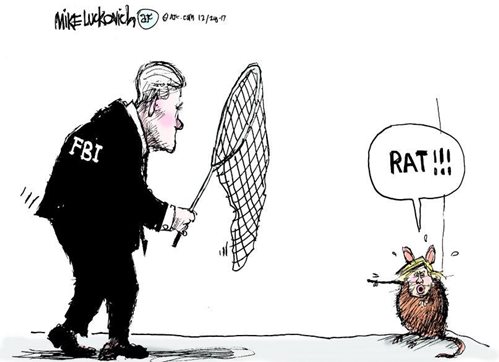 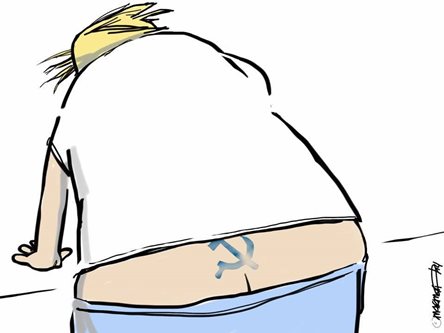 I'd like to congratulate Steve Bannon on completing his transition to Groveling Human Pustule. -John Fugelsang 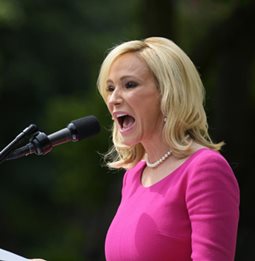 Trump's Money Changer
Donald Trump’s spiritual adviser has suggested that people send her money in order to transform their lives, or face divine consequences.
Paula White, who heads up the president’s evangelical advisory committee, suggested making a donation to her ministries to honor the religious principle of “first fruit,” which she said is the idea that all firsts belong to God, including the first harvest and, apparently, the first month of your salary. 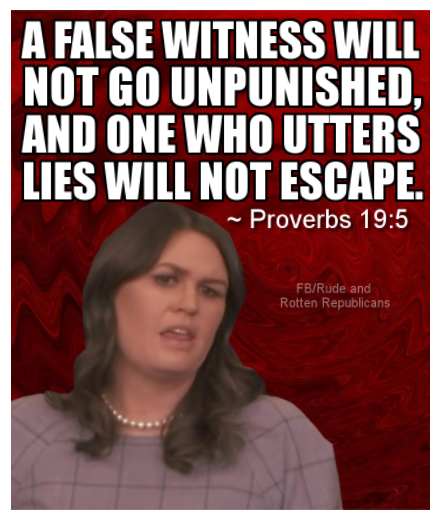 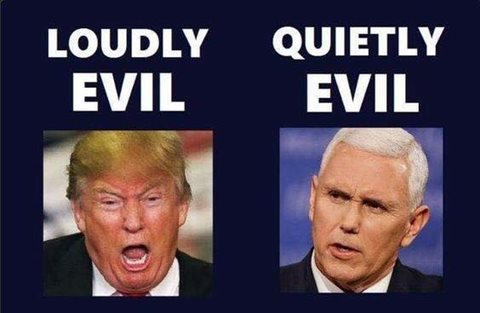 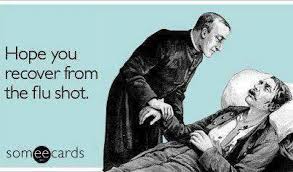 Will A Flu Shot Help?
Medical experts in the United States are worried that this year's flu season could be a nasty one that may be lethal. That's because this year's main flu strain, the influenza A virus, known as H3N2, is worse than the swine flu in 2009. To put it in perspective, back when the swine flu was making headlines it infected just 51,000 people in Australia. This year's H3N2 sickened over 215,000 and the illness has hit our shores. 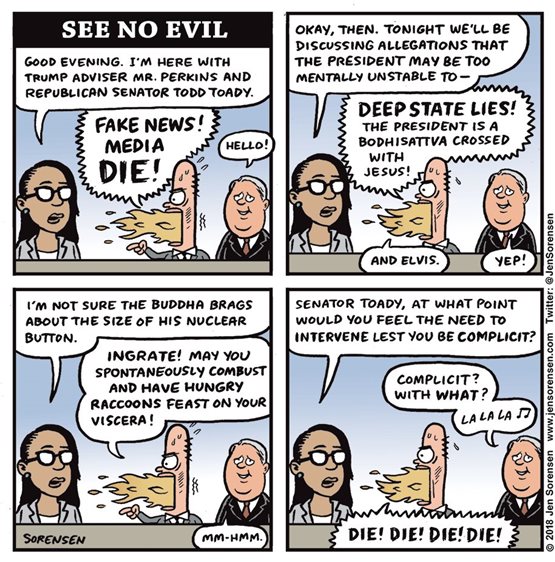 I Can't Stand Scarborough. He's Always Looking For An Opportunity To Ruffle Feathers To Draw Attention.
MSNBC's Joe Scarborough on Tuesday said "Barack Obama wasn't ready, in my opinion, to be president" and stated Obama was just "a glorified state senator" during a discussion on "Morning Joe." 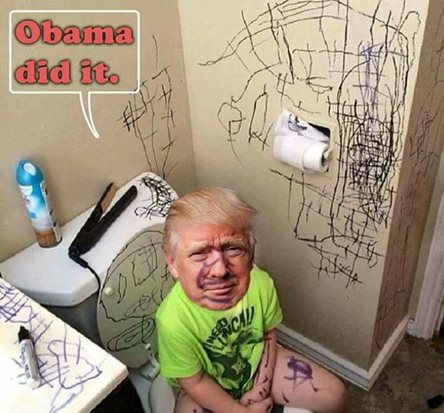 Email
Subject: It's OK when Republicans Do It

Back in the days when we could actually have spirited arguments with our token Republican friends, during the relentless hunting of the Clintons and Obama Derangement Syndrome, I used to say, "Turn it around.  If Al Gore shot someone in the face, if Democrats outed a CIA agent, ruined her career, and possibly got people killed, which we will ever know, if the Carters or the Clintons, or the Obamas paraded a pregnant,  unmarried seventeen year old girl across the national stage, Republicans would be screaming with their hair on fire!  When Republicans do these things, it's OK.  It was OK for Newt Gingrich, serial marrier and serial philanderer, to come down harshly on Bill Clinton.  They all seem to be irony- impaired and obliviously immune to hypocrisy.
Dee

Thank you for writing. The GOP is proudly the party of personal destruction! 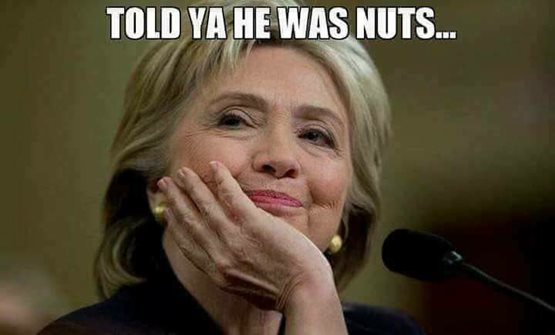 One of the things that inspires me most about Oprah is that I believe she’s reasonable enough to consider the possibility that being a billionaire TV star doesn’t necessarily qualify you to have the launch codes. Then again, if we did go toe to toe with North Korea, I bet she could calm Kim Jong-un down just by helping him lose weight. - Stephen Colbert 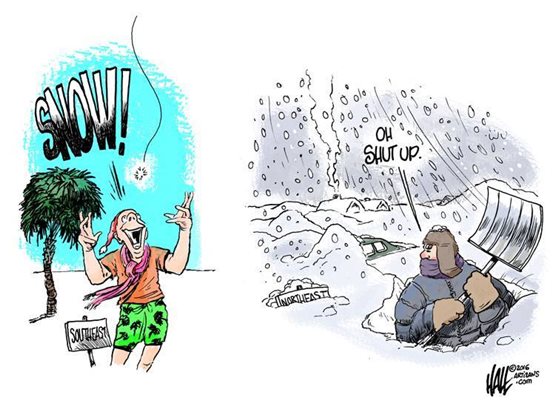 Idiot White Conservative Sues Google
James Damore, the former Google engineer who was fired after he wrote a memo sharply criticizing diversity efforts at the company, has filed a class-action lawsuit against his former employer alleging that the tech giant discriminates against conservative white men.


La Croix taste like if you were drinking carbonated water and someone screamed out loud the name of a specific fruit in the other room. - Daniel Tran 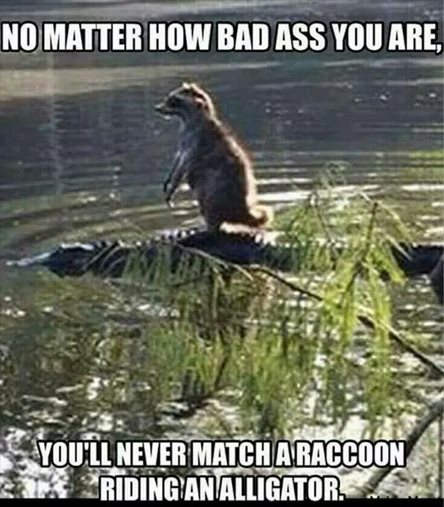